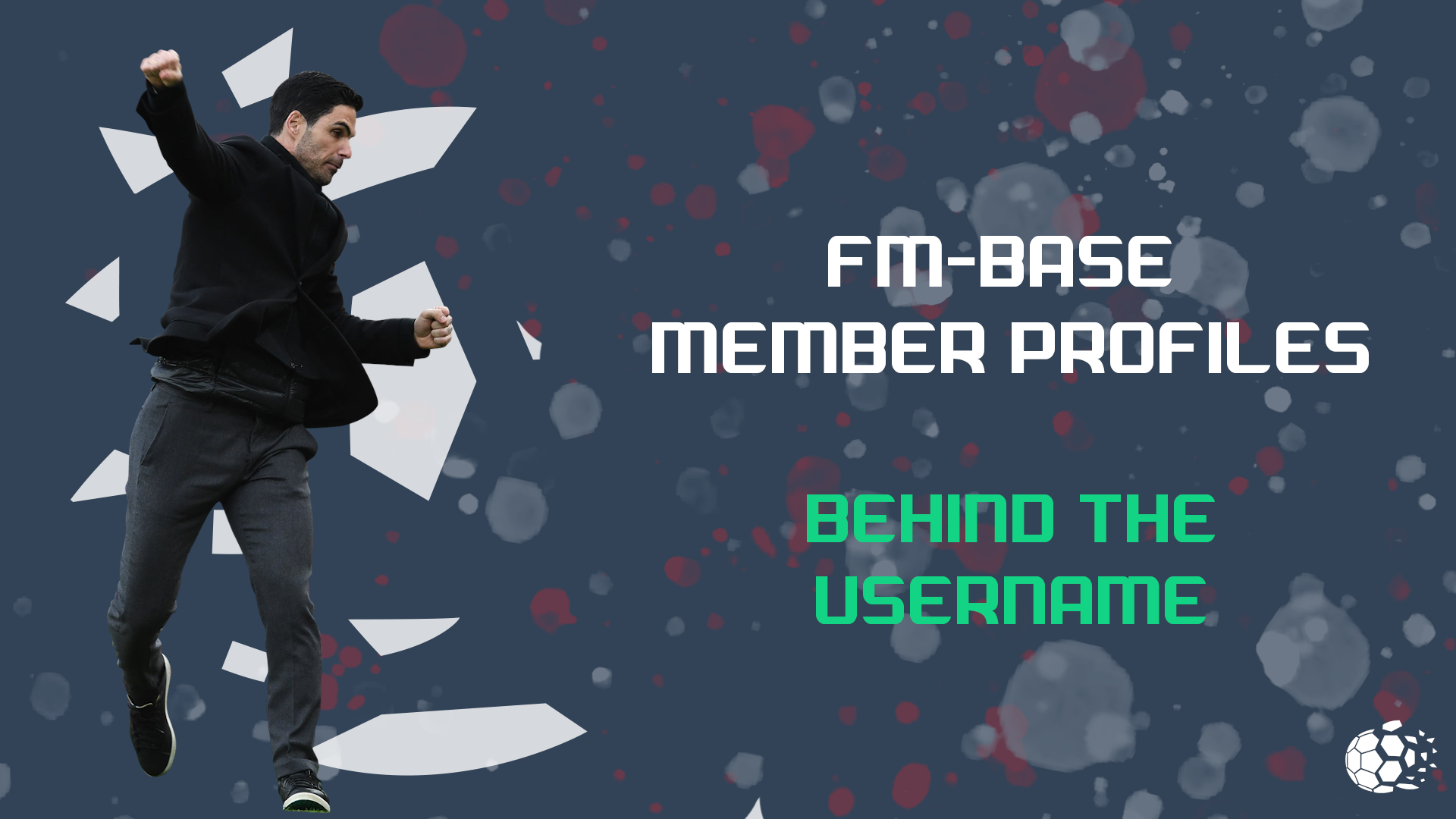 We hope you enjoyed the first in the Behind the Username series. In the third instalment, we interview The FM Teacher.

Name, if different to your actual name, what made you chose that name?

The FM Teacher. Quite simply, I’ve been playing FM for many years, I’ve attempted to teach people about the game through blogging and guides but in reality, it’s a played my profession working in a Primary School.

What football team do you support?

Much to the effort of my mother who tried to get me to support my local Coventry City as a youngster, she failed. The main team that I support is Manchester United, I was brought up in the era of The Class of 92' and have fond memories of the treble of 1999. I do, however, still follow Coventry City in their current plight.

What is your role with FM Base?

I am the Head of Written content. I believe that our content is targetted towards both the novice and experienced Football Manager gamer.

Outside of Football Manager, what do you do?

As mentioned in the first question, I work in a Primary School. But I am also a trustee for a Homeless Campaign. Outside of watching football, I am a big wrestling fan having attending many events over the years.

When did you first start playing Football Manager?

If you're coming up to the age of 28, 29 have fear when I'm your manager. I like to develop youth and bring them into the first team as soon as possible. Having players over the age of 30 in my squads on Football Manager is very rare. Those in the Football Manager community will know that I push the boundaries of tactical development. Recently on Football Manager 2020, I have been inspired by the works of Guido and his strikerless formations. I've been using strikerless formations on FM20 with a mixed tiki-taka gengenpress.

Your favourite past Football Manager save? 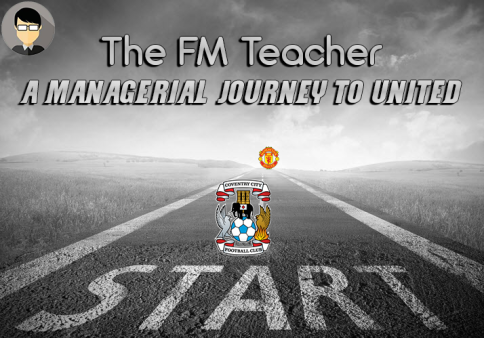 Some of my worst moments came on the save mentioned above. I lasted only a few months at Coventry, then went to Nuneaton ended up getting sacked there. But, I turned it around!

Your top tip for Football Manager players, both novice and experience.

My top tip would be based on tactics, always consider the tactics as a base. The player roles, team and player instructions determine how the tactic plays. Use the analysis tab to assess the effectiveness of your tactic.

What's your suggestion for FM21?

FM has gone from strength-to-strength each year. But I'm looking for more tactically. I'd love to see more fluid formations, different shapes depending on the game situation. Different fluidity depending on where your team are in possession - similar to the tiki-taka of Pep's Barcelona who are structured until the ball is in the final third.

I'd also love to see more done in terms of training. What do the sessions actually look like are we able to see training visually. Could be a long shot but it would interest me.

Finally, like everyone suggests. Press conferences. Everyone in the FM Community knows.
About author