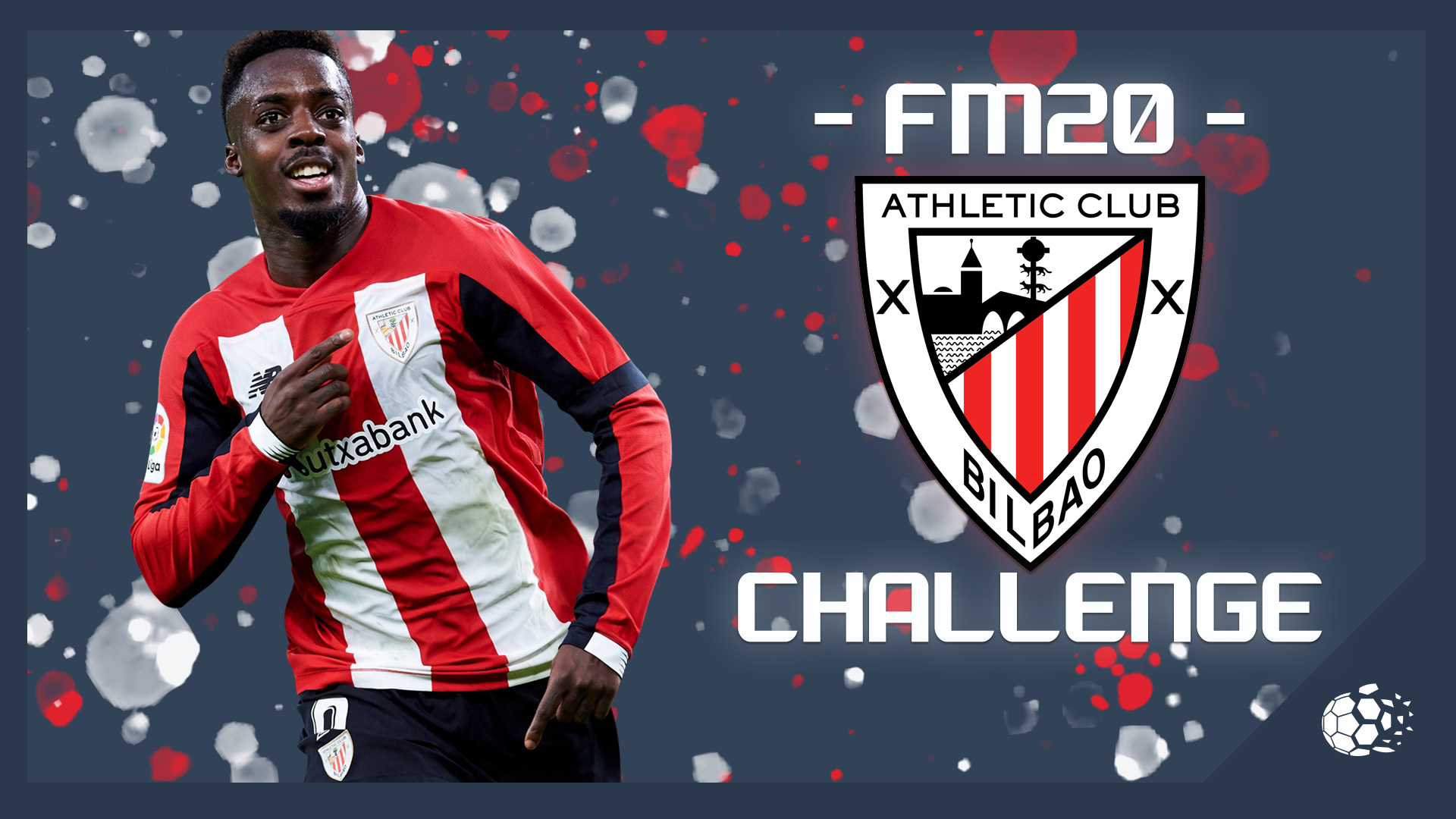 Well, it is quite well known around the football world but, if you don’t know Bilbao only sign players from the Basque region in Spain or who have had their footballing education in the area so you can only sign players with Basque nationality or Spaniards who are 16-years-old or younger. The big aim, to try and conquer Spanish and European football within these restrictions.

If you prefer one club saves this is one for you or if you are in between saves and do not know who to go we urge you to give this save a try. It is hugely rewarding when you see your team doing well with players that you have brought through the ranks as you try and topple the big-spending sides of La Liga.

The Basque club in red and whites stripes, nicknamed Los Leones (“The Lions”), is alongside Barcelona and Real Madrid the only teams that never been relegated from the top Spanish league. Since 1912, nine years after its inception, Athletic Bilbao has adhered to their official policy, which can be summed up in two words – Basque only. In other words, only players of Basque descent were allowed to play for the club. Aside from their recruitment policy, Bilbao are well known for being one of only three sides not to have been relegated from Spain’s top division alongside Barcelona and Real Madrid. They have won the league 8 times, the most recent being in 1983-84 and they have won the Copa del Rey an impressive 23 times their last time being in the 1983-84 season. Their last trophy was their only Spanish Super Cup win against Barcelona in 2015.

Bilbao is a club with a healthy bank account. They don’t pay much in transfer fees due to the lack of players there are able to sign and obviously due to the fact that they have to rely on their youth policy. They have state of the art training facilities, top-quality youth and recruitment facilities. They play at the San Mames which has a capacity of 53,289 and is only 6 years old so you have everything you need in the background to have a great career.

Goalkeepers: Unai Simon is a 22-year-old and a good young keeper. The hardest positions to fill for Athletic are in goal and upfront so to have a quality young keeper is a real boost. Iago Herrerin is the backup keeper and is just as good but I would always choose Simon as he develops into a much better player.

Defenders: At CB, Athletic are extremely strong as they have their £28m club record signing Inigo Martinez, who is a great ball-playing defender. There is also the former Liverpool player Mikel San Jose and two great young players in the shape of Yeray and Unai Nunez. At RB club stalwart Oscar De Marcos is the first pick although at 30-year-old you need to look for a replacement pretty sharpish. De Marcos is a managers dream as he can basically play in every position and is also a natural AMC. Inigo Lekue is his backup and can do a job. At left-back former PSG player Yuri is a great player to have at the start of the save with the experienced Mikel Balenziaga being his backup alongside the Romanian (you don’t get many non-Spanish Basque players) Cristian Ganea.

Midfielders: This is where it will be tougher this year with Ander Iturraspe, Mikel Rico and Markel Susaeta leaving in the summer. At CM, Benat is the main man. He is a top-quality creative player but at 32-year-old he will not be around for long! The same goes for Raul Garcia who is also 32y/o and is a natural AMC. Mikel Vesga and Dani Garcia are capable players but uninspiring but the key to this save I feel in FM20 is how highly they rate Oihan Sancet and Peru Nolaskoain. On the wings, you have two Athletic legends. Iker Muniain and Inaki Williams. Munian is a tricky little player who is a LW and is in his 10th season with the first team yet he is only 26y/o!!!!! Williams is well known for being a pacy player and thankfully signed a new contract in the summer with a much bigger release clause of £135m. He is still only 25y/o and is key to this save as I usually have to deploy him as a forward after the first season. As for backup, there is Inigo Cordoba and Ibai Gomez who are decent players while Unai Lopez is an AMC. All three are quick, tricky players but not at the top level.

Forwards: Here is the sore point. There is only one and that is the old man that is Aritz Aduriz who is 38-years-old. Now don’t get me wrong, he is a fantastic player but you need to get a decent striker in ASAP. Kenan Kodro and Asier Villalibre are available, but you can make your own mind up about those two. 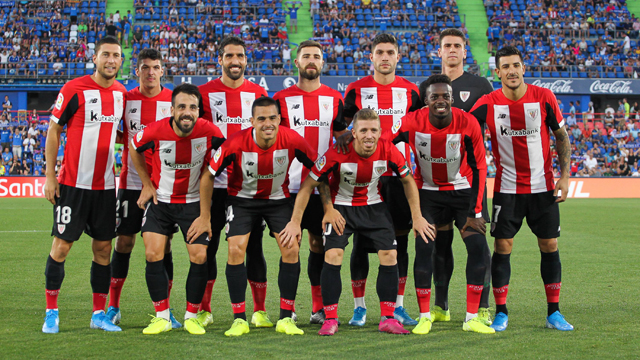 Despite the transfer restrictions, there are some world-class players that have Basque nationality for you to go for in the future. Here are the best of the bunch….

Reactions: matisptfan and Sam91
About author