Is Coaching an Art or a Science? 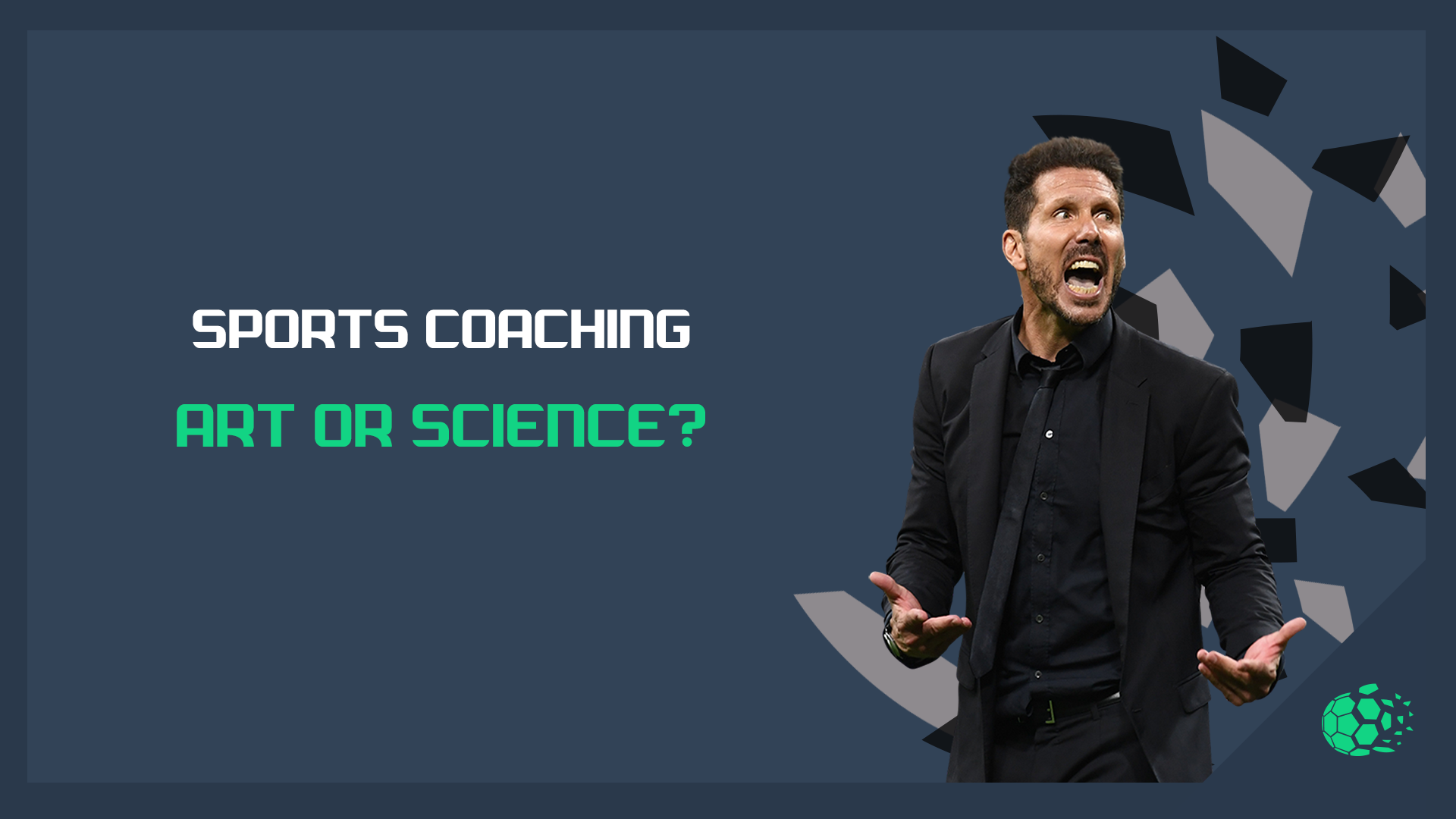 Let me begin by posing a question for you to ponder aimed at the core of your coaching philosophy. Is the development of young athletes from the perspective of the coach a sports science or an art form? Do you believe the science, research or training methods are most important? Or do you believe that the art of coaching and working with youth is more important than any science or training methods? I'm TheFM_Teacher and I've been in some form of coaching or educational capacity for many years now.

The simple answer to the art vs. science question is that coaching is an ever-changing mixture of both, but after a little digging, some additional and pretty fundamental questions emerge. Precisely, what is the art of coaching and what is the science?

The Science of Coaching

​
The science of coaching consists of a variety of methods, tools and technologies in an attempt to predict performance, for instance, GPS, video analysis, notational analysis, stats, physical testing amongst others. These are the tools we use to simplify sports, the methods designed to reduce the complexity of human movement and the technologies that turn complex decisions into key performance indicators. The take-home message is that the ‘science of coaching’ more often than not deals in numbers, stats and tangible measures. In fact, the ‘science of coaching’ has done a great job of turning professional athletes into well-oiled, optimal performance machines.

However, understanding humans like machines, simplifying sporting performance and aiming for order, prediction and control are the goals of ‘old school’ Newtonian science. Unfortunately, the scientific method, applied in this way, can decontextualise sport, suggesting black and white answers to the multi-coloured spectrum of sporting performance. We lose sight of the context, we disregard the creativity of people, in short – we forget that players and coaches are human. A classic example of over-simplification and an extremist reliance on numbers is the emergence of the long ball game in the UK. A statistical study suggested that most goals are scored in under x number of passes. This led the UK to simplify the game and adopt the long ball, while other areas of the world pioneered the beautiful game of gegenpress, tiki-taka and other tactical styles of play pioneered outside of England.


The Art of Coaching 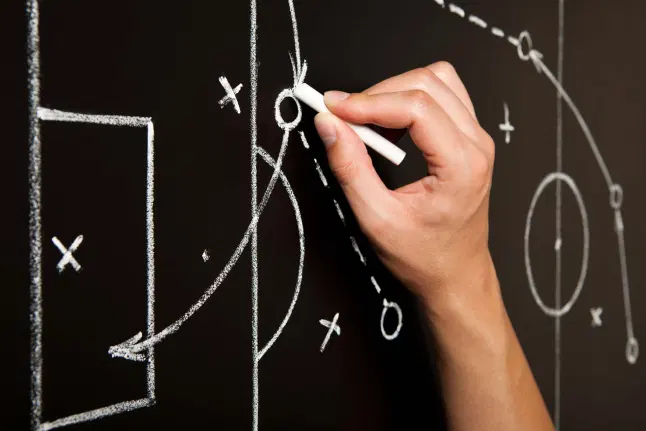 Key Intangibles​
The use of art and science in our coaching should be like yin and yang, but with the world’s emphasis on numbers and stats, we need to shift our focus towards the intangibles of our art. The art of coaching is developed through mentorship and inspiration, we need to look for these in our coach development. Just as we aim to create development environments for our players, we must coach up and demand that the people in charge of our clubs and governing bodies do the same for us – if they don’t, we must be brave enough to walk away with our integrity intact

Any form of sports coaching, in my opinion, is both a science and an art form. The best coaches in the industry get it. They understand the science behind the methods to their madness while at the same time are able to move their participants from simply being compliant to committed, and ultimately over time to becoming passionate about their training. Our job is much more than simply getting youth more athletic prowess. Our job is about motivating and inspiring very impressionable youth to challenge themselves to become the best athletes and people they can be. Effective coaching is a mixture of pedagogy and principles of sciences, e.g., motor skill acquisition, sociology, and physiology, often referred to as the science of coaching. Instinctive or intuitive coaching has often been incorrectly viewed as the art of coaching. More important should be how coaches develop knowledge, how they access that knowledge at the appropriate times and how this affects their decision-making process.

Coaching: Is it Art or Science? - Player Development Project

Are you a scientist or more of an artist? Is coaching an art or a science? These were questions asked of UQ’s coaching and sports psychology research group last week and this post explores the possibility that science and accounting... 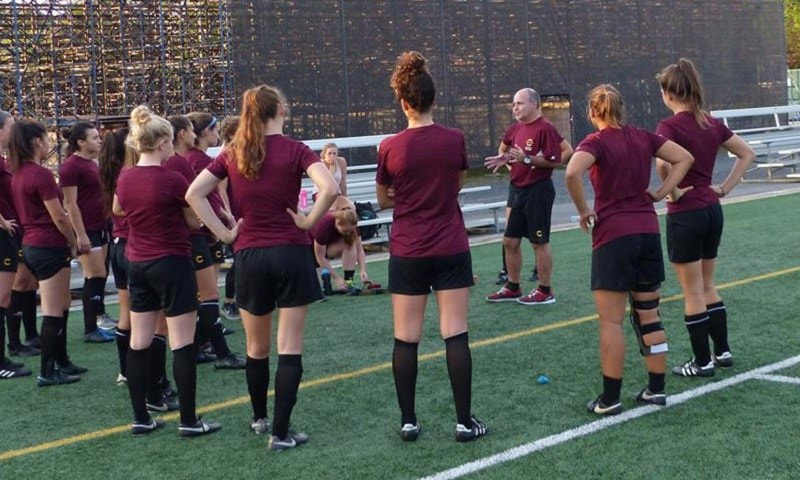 The art, or is it the science, of coaching !

Behind most successful athletes you will generally find a dedicated coach who has often spent years and deployed much effort in honing his or her craft. They can often be former athletes, who see...
soccercoach65.weebly.com
About author