Mourinho to get another chance for his career renovation

Article Gallery
One of the most famous and eccentric football coaches, Jose Mourinho, was recently fired from Tottenham; meanwhile, the Portuguese specialist’s break turned out to be exceptionally short. Jose is back to Serie A.

The next team in Jose’s list: Roma welcomes the “Special One”

The news is quite unexpected. The Portuguese specialist usually needs several months to reload and then commences to look for a new team. Roma is about to welcome Jose at summer, as the present coach, Paolo Fonseka, leaves the Romans at the end of the season. 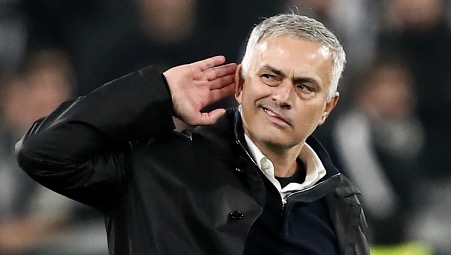 Paolo faces a bunch of problems in recent times. The Wolves stopped their way in the Europa League semi final. As for the national championship, problems are even bigger – Roma is out of the Great 4, being deprived of the right to participate in the Champions League next year. Hence, this replacement sounds quite logical, but supporters have questions concerning the second Portuguese – can Jose reload his career in Rome?

The last dance for the Portuguese genius?

Fans of the Italian team may place their bets on Betsofa football betting, believing in future victories. What about the personality of the outstanding Portuguese specialist? According to experts, Jose’s great career ended in Real Madrid, and all the next teams are just unsuccessful attempts to claim the throne Mourinho was deprived of.

Man United and Tottenham were bright illustrations of a “present-day Jose” – the genius is able to revolutionize some aspects and impress the community with some results; meanwhile, Mourinho is not good for some global aims. For instance, Tottenham, his last team, wasn’t stable in both national Premier League and international tournaments.

Roma is quite a famous football club with giant ambitions; meanwhile, at present, no one can name the Wolves one of the Italian grands. If we enter the Betsofa sports section, odds for the Roman team are always rather high, which says the bookmaker doesn’t regard the club as a jolly.

The last results of Roma: a glance through years

At present, Roma is the 7th team in the Italian Serie A, while football clubs have four more games till the end of the season. The Roman team may be deprived of European cups for the next year, and the upcoming matches are quite difficult – the team is going to fight against Inter and Lazio. 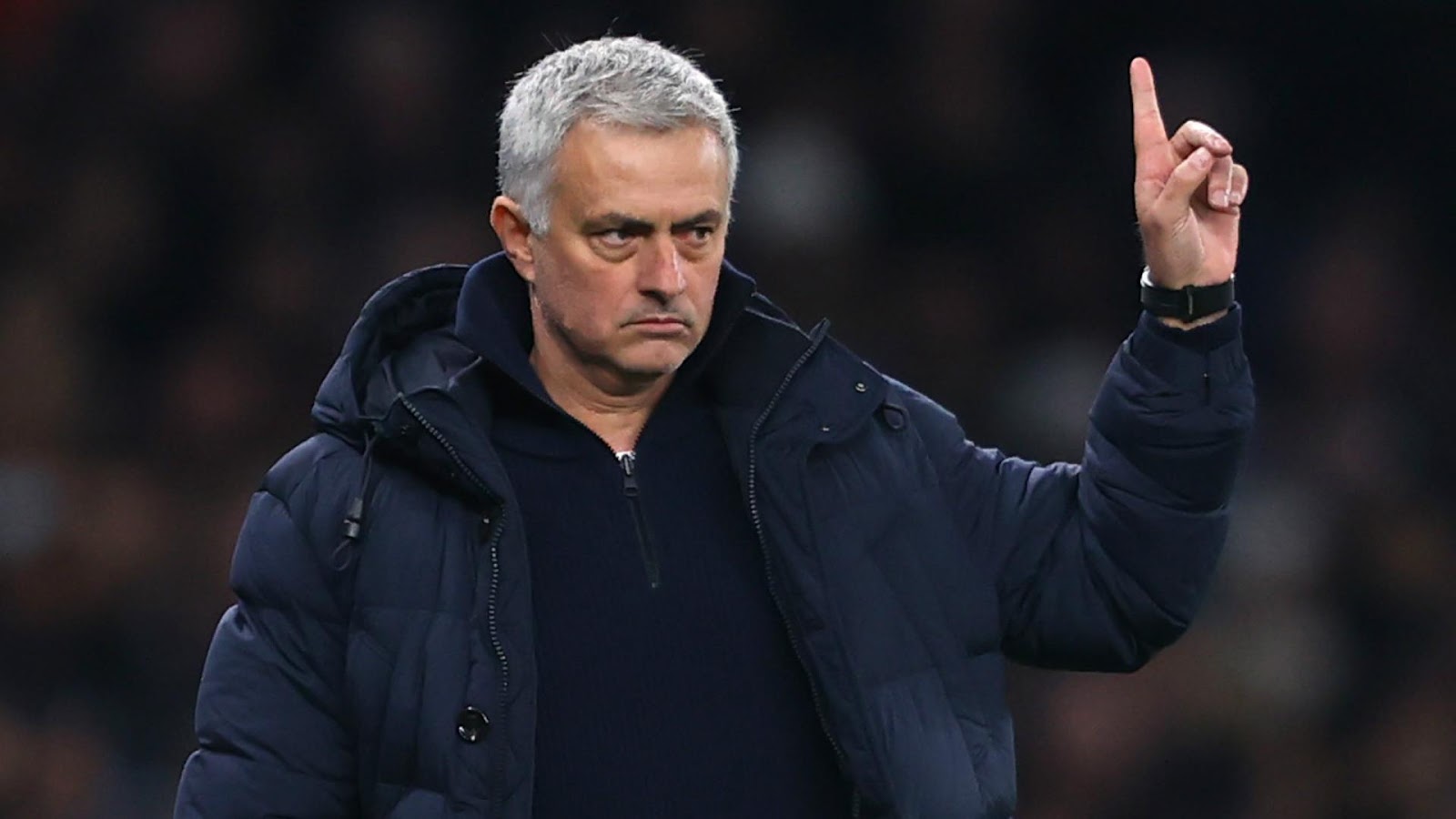 If we look at the previous results, Roma finished three previous seasons at the 5th, 6th, and 3rd positions consequently. This said Paolo Fonseka is about to show the worst result in years. Jose Mourinho will enter the team in the best period when the management is ready for revolution. Nevertheless, sport is full of surprises, and anything may happen.