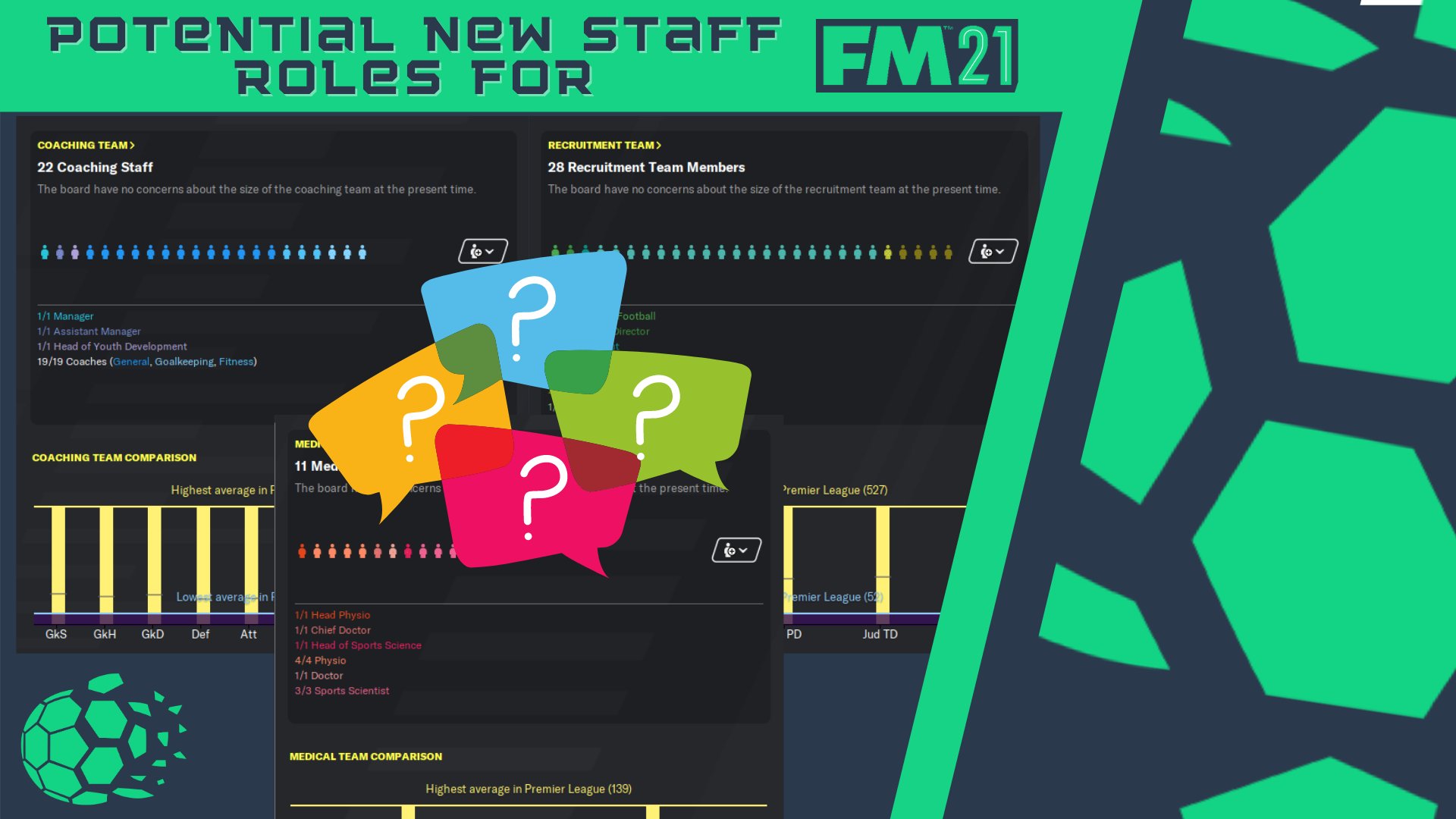 FM21 has been announced and gamers are preparing for what new features will be added to the next instalment of the game. In the run-up to the release of FM21, FM Base will be releasing various articles linked to FM21 based on a variety of topics. In this article, we look at potential new staff roles that could be added to FM21. 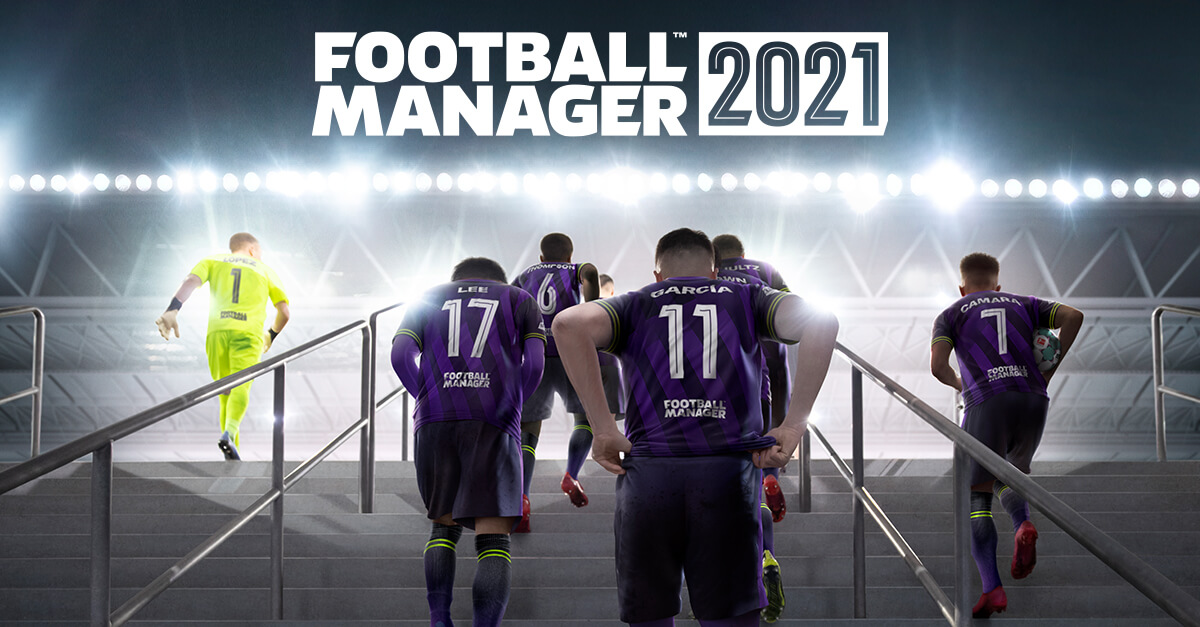 ​
In the past few years, there have been numerous staff additional added to Football Manager. On FM20, we saw the addition of the Technical Director and Loan Manager. Here's what we think could be added to FM21... 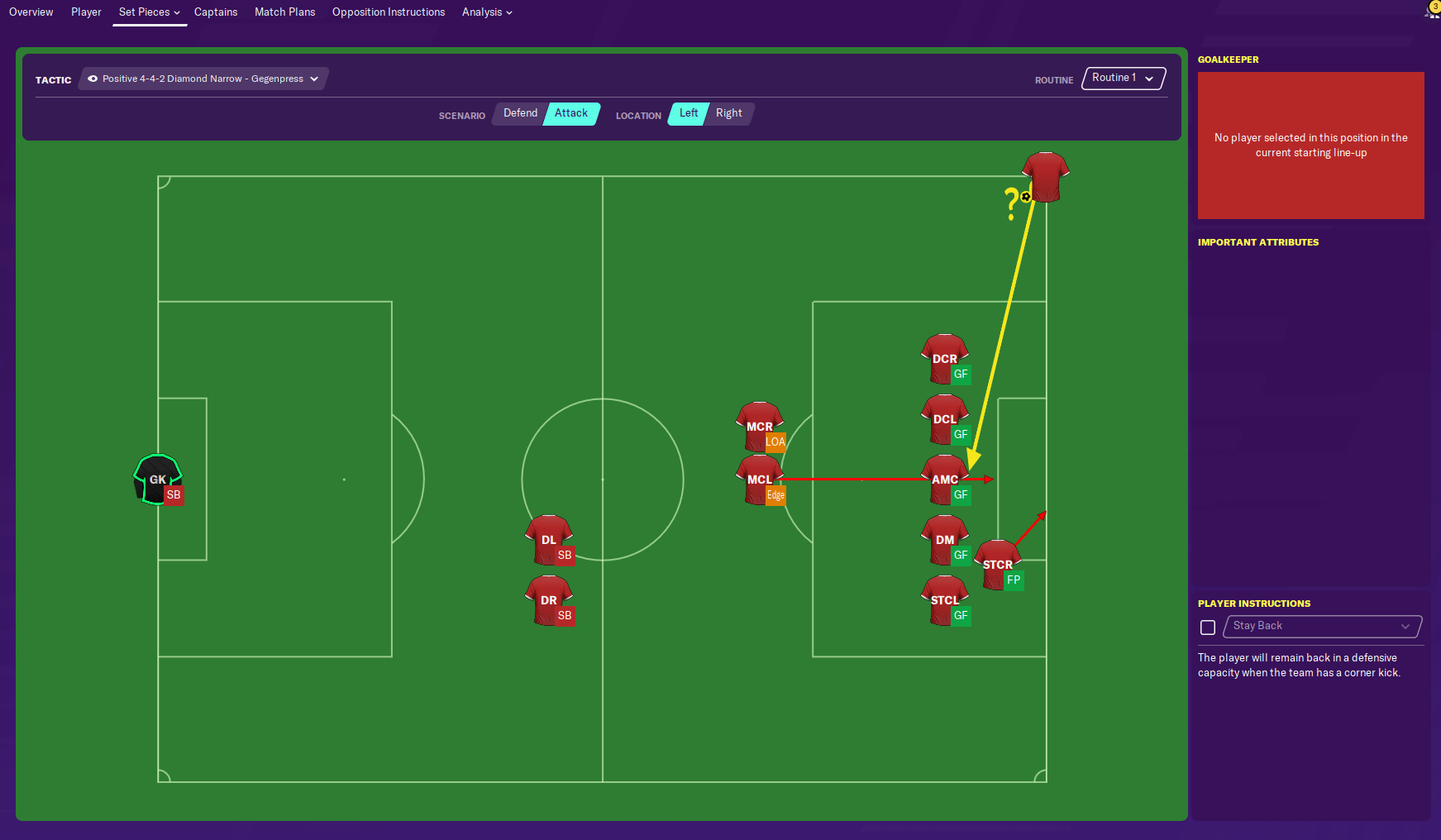 Set pieces in FM20 are seemingly difficult to navigate or for some, understand. The set-piece creator is, in my opinion very clunky and is in need of a revamp. Alternatively, similar to previous staff additions you could add another staff member to sort them out for you. Having a set-piece coach, or delegating to your assistant, could help develop that area and have it included in your schedules automatically. Whether SI wants to actually go down the route of having specific throw-in, corner and free-kick coaches could be a large ask. What we're most likely to see should SI add a generic set-piece coach that covers all bases then potentially go down more specific routes in later editions of the game. 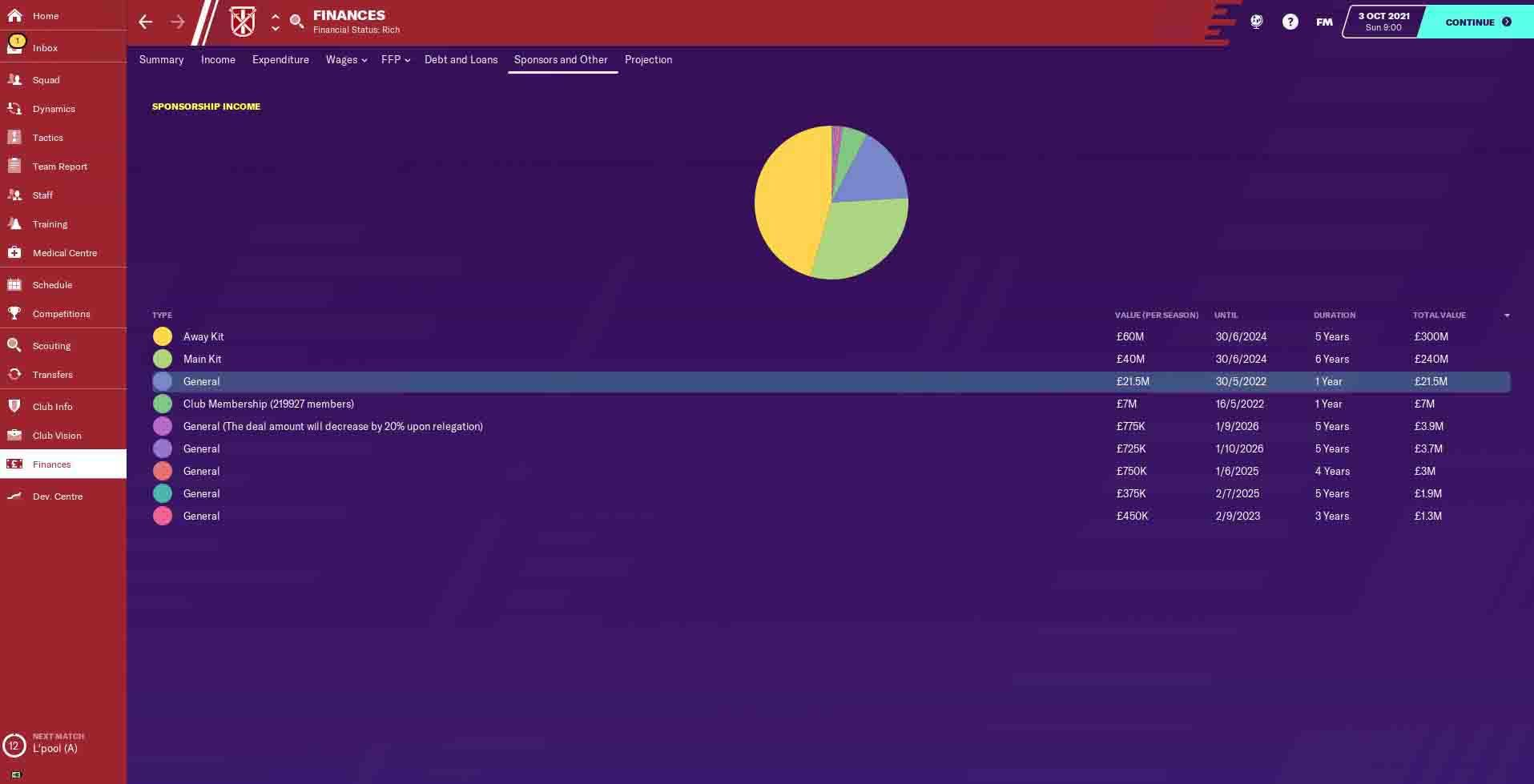 Finances on FM have become somewhat of a major part of the game in recent years. We're seeing an increased focus on building lower league clubs with effective financial management. In terms of the bigger clubs, negotiating sponsorship deals, or setting season ticket prices could be something that a Head of Finance sorts. The addition of a potential hidden attribute of "financial management" or the current "negotiating" attribute would support this role. On Football Manager, we have seen the addition of Sports Scientist and Club Doctors. I'd like to see the game go further and add Sports Nutritionists. The main role of a sports nutritionist or dietitian is to educate players and support staff on how dietary strategies can enhance performance, recovery and health. Top-level clubs using GPS tracking during training to monitor players movement and in essence their fitness. This is something that is done on Football Manager by the Data Analysts who show how much ground a player has covered during a game. Naturally, the more ground a player covers the more carbs they will need to eat. Hydration at different points during a training session or during a game becomes part of a specific plan. It is clear that nutrition has become a major part of elite level sport, therefore, I believe it should become an addition to Football Manager. I am not saying that the role has to be specific and some might question how it could be effectively added to the game, but I do believe that it could be a good addition to the game if, incorporated in the right way. 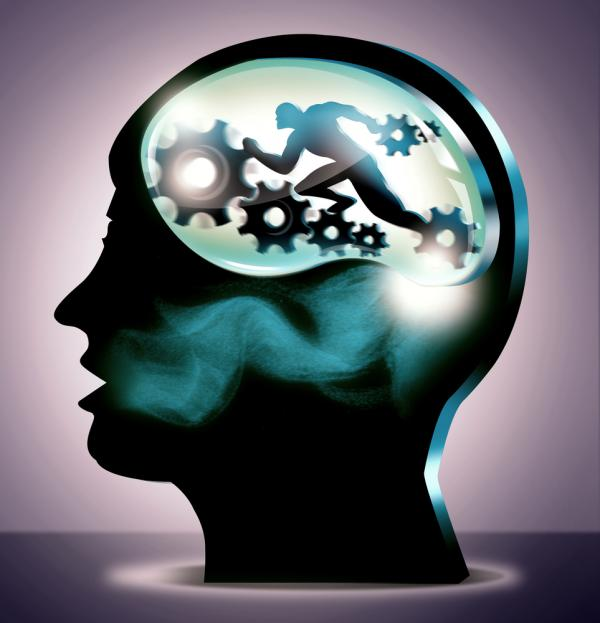 Mental health has become a major part of Football Manager with the game itself promoting a variety of Mental Health charities. The addition of Sports Psychologists which have become prominent in a variety of clubs would support the development of players' mental attributes. A Sports Psychologists works with individual players in the team to raise their personal performance; works with groups of players in the team to make sure that they are working as an effective cohesive unit and they work with management and coaching staff to help create a great environment and ensure that their feedback and leadership are as effective as possible. A Sports Psychologist could work with selected players or groups on the game to improve certain aspects of their game or work with the coaching staff to provide weekly or monthly psychological reports on players which could support team selection for upcoming games.​