Should You Have Odion Ighalo on Your Team? 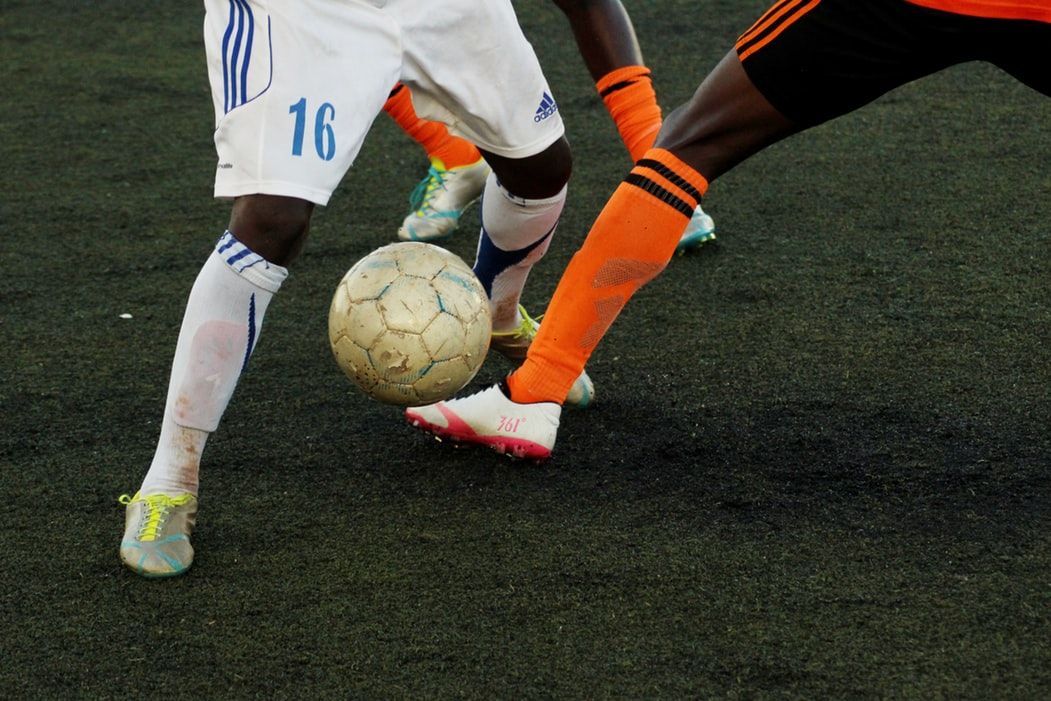 Should You Have Odion Ighalo on Your Team?

Just hours before the transfer deadline was set to close, Manchester United signed Nigerian striker, Odion Ighalo, on loan from Shanghai Shenhua, a club in the Chinese Super League.

The 30-year-old has been a key part of the Nigerian national team, scoring 16 goals in 35 appearances.

His move to Manchester United is not his first time in the Premier League, though. He initially moved to Watford on loan in 2014, before signing as a permanent player between 2014 and 2017. During this time, he scored 33 goals from 82 appearances.

Odion Ighalo’s impact at United is likely to be positive, given the dire position they have found themselves in this year. But it remains to be seen whether he’ll have the level of impact that some of United’s most legendary footballers did. Players like Pogba, Young, and Ferdinand, who have all come from footballing families, have been crucial for the Red Devils in the past.

In his first game for United, he was a substitute in stoppage time and came close to scoring just seconds into his debut. In just a couple of minutes on the pitch, Ighalo managed one shot on target, equalling the entire Chelsea team’s record for the whole 90-minute game.

Should You Have Him in Your Squad?

Ighalo is an overall “good” player, with loads of natural fitness, speed, and strong attacking qualities. His grounded personality and desire to achieve have shone through in media interviews since signing for United, this is reflecting in FM.

He shoots with power and has a reliable first touch on the ball. He’s also well balanced, which is vital for a striker. However, his penalty-taking isn’t the best, so you’ll need to have this covered elsewhere.

His tackling ability is weak, but he performs well once he does have the ball. He’s also not great at heading, so he may struggle in certain corner situations.

It’s clear why Manchester United signed him. Their goal scoring abilities have been weak this season, and they needed someone who could plug this gap. Ighalo could definitely do this for them, and he may be suitable for your team as well.