FM21 Teams to Manage in Africa 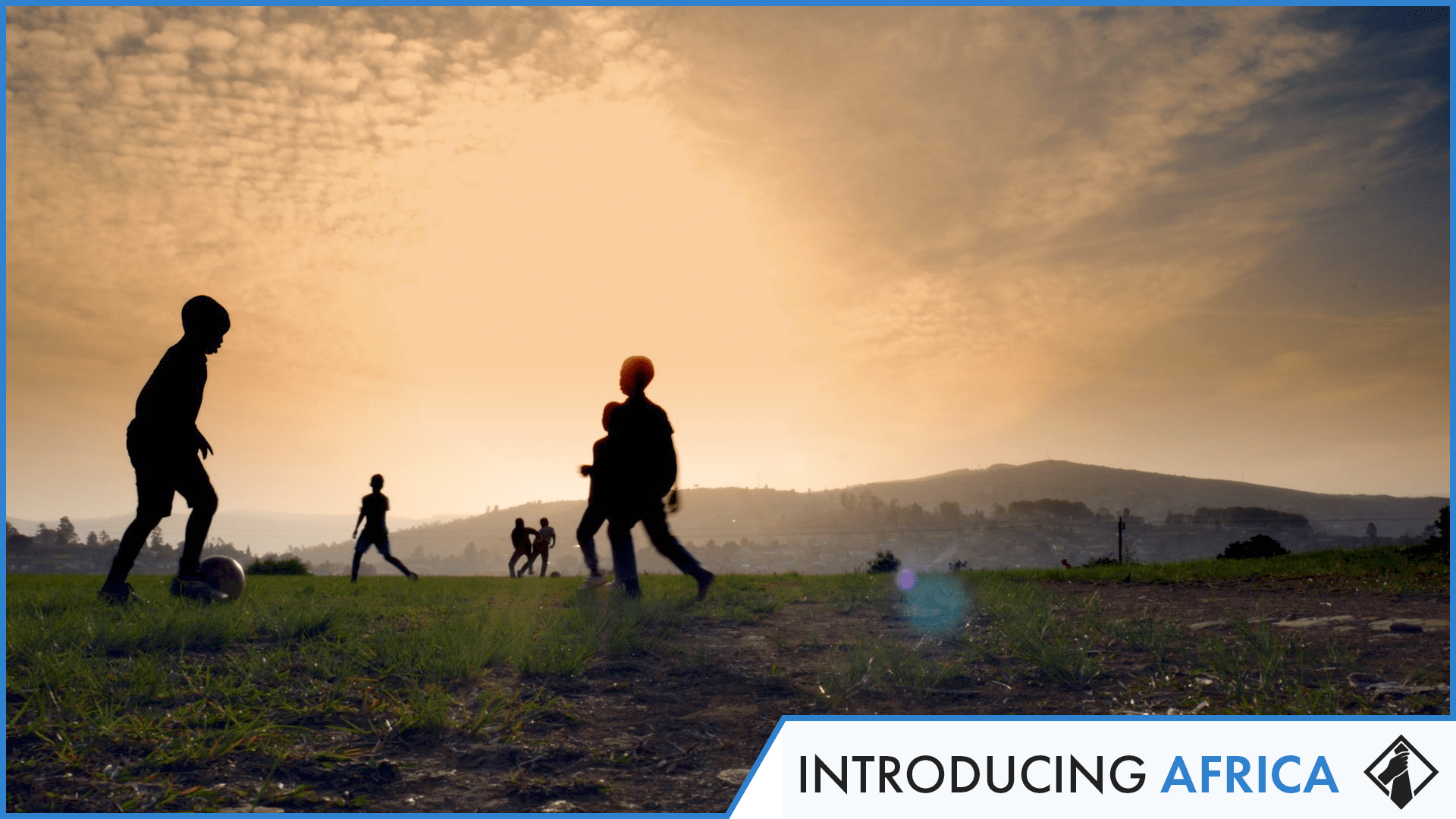 FM21 has been announced and gamers are preparing for what new features will be added to the next instalment of the game. In the run-up to the release of FM21, FM Base will be releasing various articles linked to FM21 based on a variety of topics. In this article, we look at teams that you could manage in Africa

CAF is the biggest of the six continental confederations of FIFA. The clubs playing in each top-level league compete for the title as the country's club champions, and also for places in next season's CAF club competitions, i.e., the CAF Champions League and the CAF Confederation Cup. 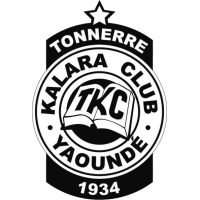 Based out of Yaoundé, Cameroon the club's most notable players have been the African player of the Century Roger Milla, Rigobert Song and the former FIFA World Player of the Year, Liberian George Weah. The club does have a bright history having won the MTN Elite One, the top tier league in Cameroon a total of five times, the Cameroon Cup five times. Previously they were ever-present in the CAF Champions League. As of late, the club has not had that much success. Could you be the one to change that? 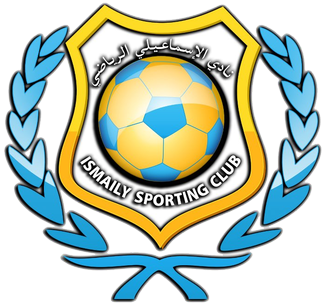 Playing in the Egyptian Premier League which is currently controlled by Al Ahly SC who have won the league on a number of occasions. However, Ismaily SC has history having won the top tier three times in 1967, 1991 and 2002, as well as the Egyptian Cup in 1997 and 2000. In recent years, success has evaded the club. The club's nickname The Brazilians is a reference to the club's kit which is similar to that of the Brazil national team, the club also likes to play their football in a similar way to how Brazilians play. 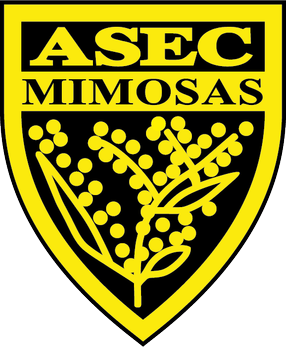 ASEC Minosas are the most successful club in the Ivory Coast having won the Ivorian Premier Division 26 times, the Coupe de Côte d'Ivoire 19 times, the Coupe Houphouët-Boigny on 16 occasions and the 1998 CAF Champions League. Alongside their success, they are known for producing some of Ivory Coast's most notable players including Bonaventure Kalou, Didier Zokora, Emmanuel Eboué, Bakari Koné, Gervinho, Salomon Kalou, Romaric, Boubacar Barry, Didier Ya Konan, Kolo Touré and Yaya Touré, all of whom have played internationally. ASECs youth academy has been described as the crown jewel of African football. ASEC holds the world record for unbeaten league games, racking up 108 league and domestic cup games without loss between 1989 and 1994 before they were eventually beaten by SO Armee; four more than the unbeaten run of Steaua București in the late 1980s. 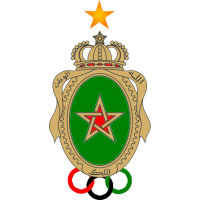 ASFAR is a Moroccan team that play in the top tier of Morocco. The club was founded in 1958 soon after Morocco had gained their independence, and is one of the most famous football clubs in Morocco. ASFAR became the first club in Morocco to win one of the African cup competitions, the African Cup of Champions Clubs in 1985, and has never been relegated to the Moroccan Second Division. They have historical rivals with Wydad Casablanca and Raja Casablanca, and matches Between these teams are known as "Moroccan Clasico". Another big match for ASFAR is the "Capital city Derby" against their city neighbours FUS Rabat. 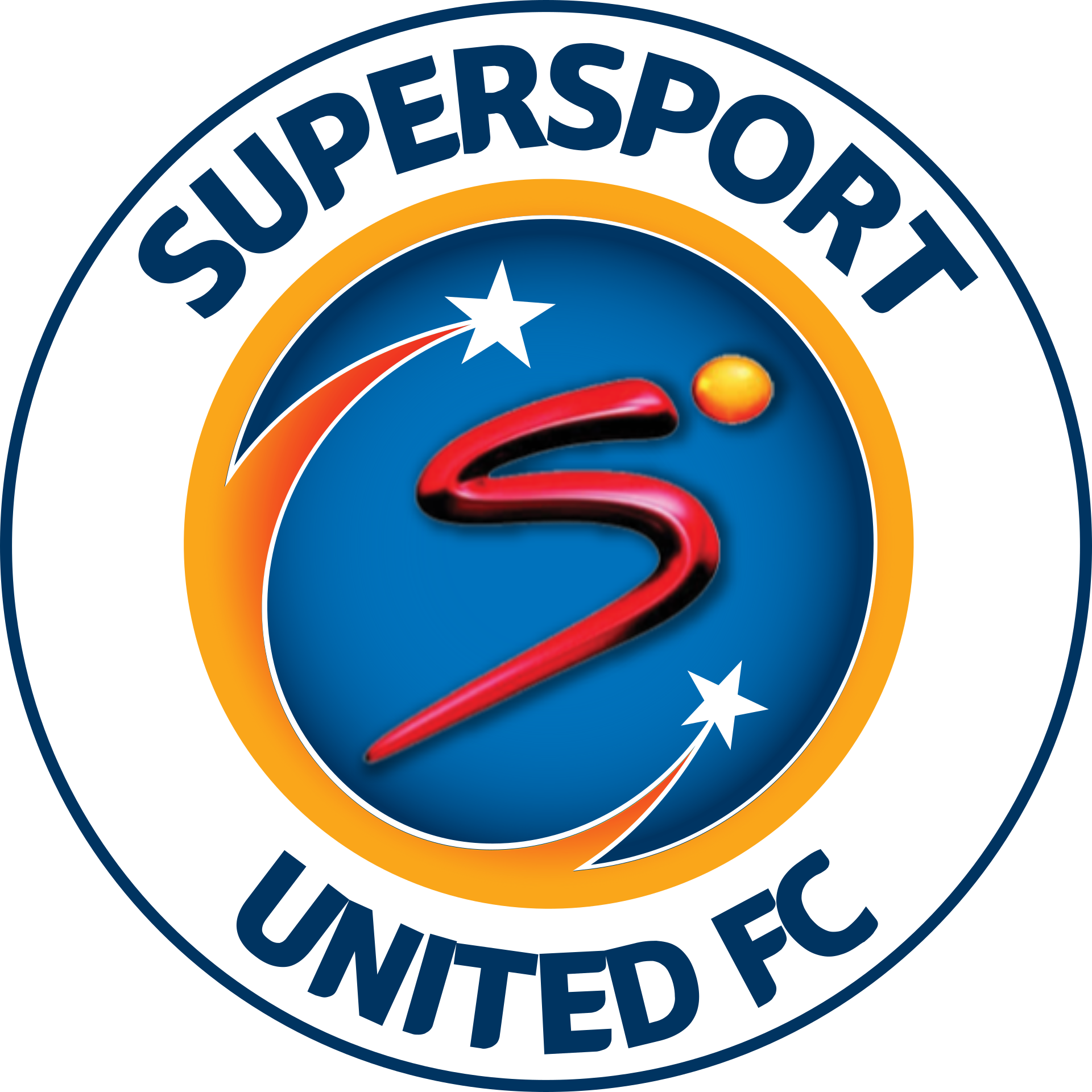 Supersport F.C. is an association football club wholly owned by SuperSport, the South African group of television channels. The club comprises a professional football team affiliated to the Premier Soccer League as well as various youth academy teams in the SuperSport United Youth Academy playing within their respective SAFA structures. The club's youth academy is one of the best in the country. Some of the graduates are Daine Klate, Kermit Erasmus, Ronwen Williams all three from Port Elizabeth and Kamohelo Mokotjo. They have previously been linked with English Premier League side Tottenham Hotspur and Dutch side Feyenoord. Whilst the club has not seen much success in recent years, SuperSport has previously won the Premier Soccer League on three occasions, the Nedbank Cup five times, the Telkom Knockout once and the MTN 8 on three occasions.