FM21 Teams to Manage in Asia 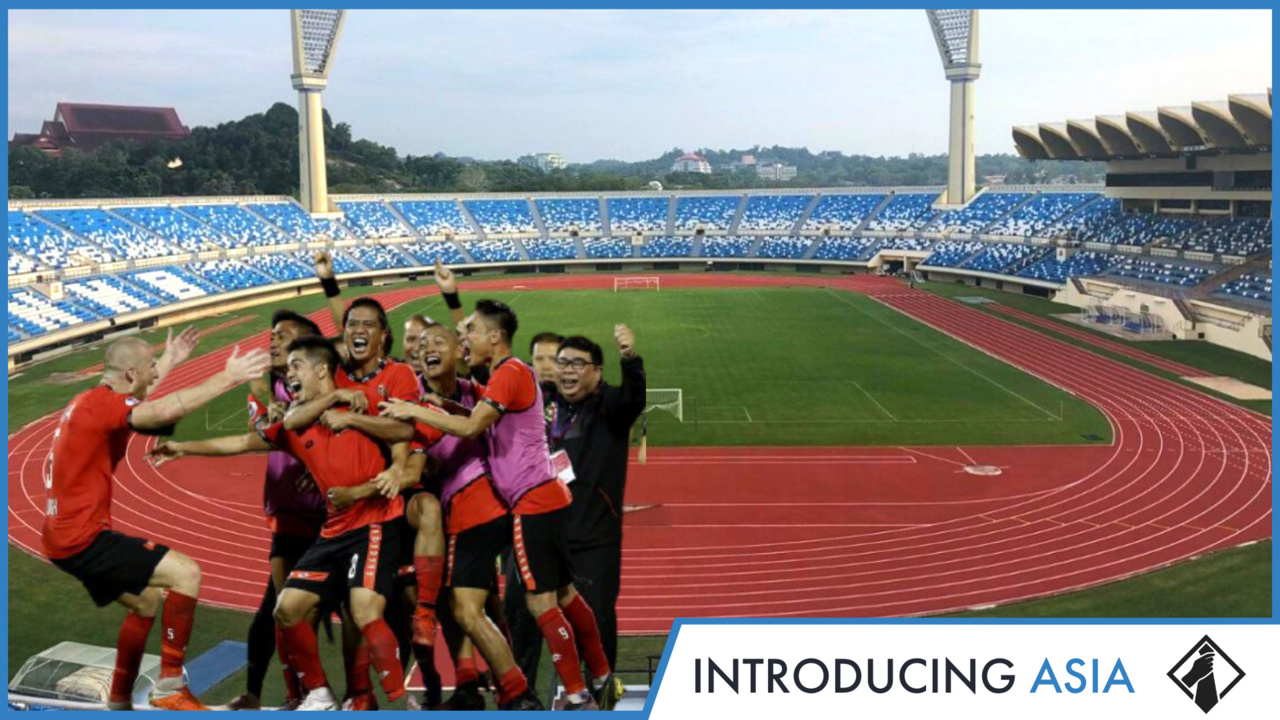 FM21 has been announced and gamers are preparing for what new features will be added to the next instalment of the game. In the run-up to the release of FM21, FM Base will be releasing various articles linked to FM21 based on a variety of topics. In this article, we look at teams that you could manage in Asia​
Not considered the top sport across Asia, however, there are football clubs across Asia that are very much worth managing. The clubs playing in each top-level league compete for the title as the country's club champions, and also for places in next season's AFC club competitions: the AFC Champions League, the AFC Cup, and the AFC President's Cup. 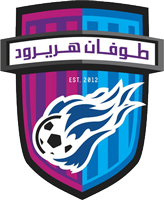 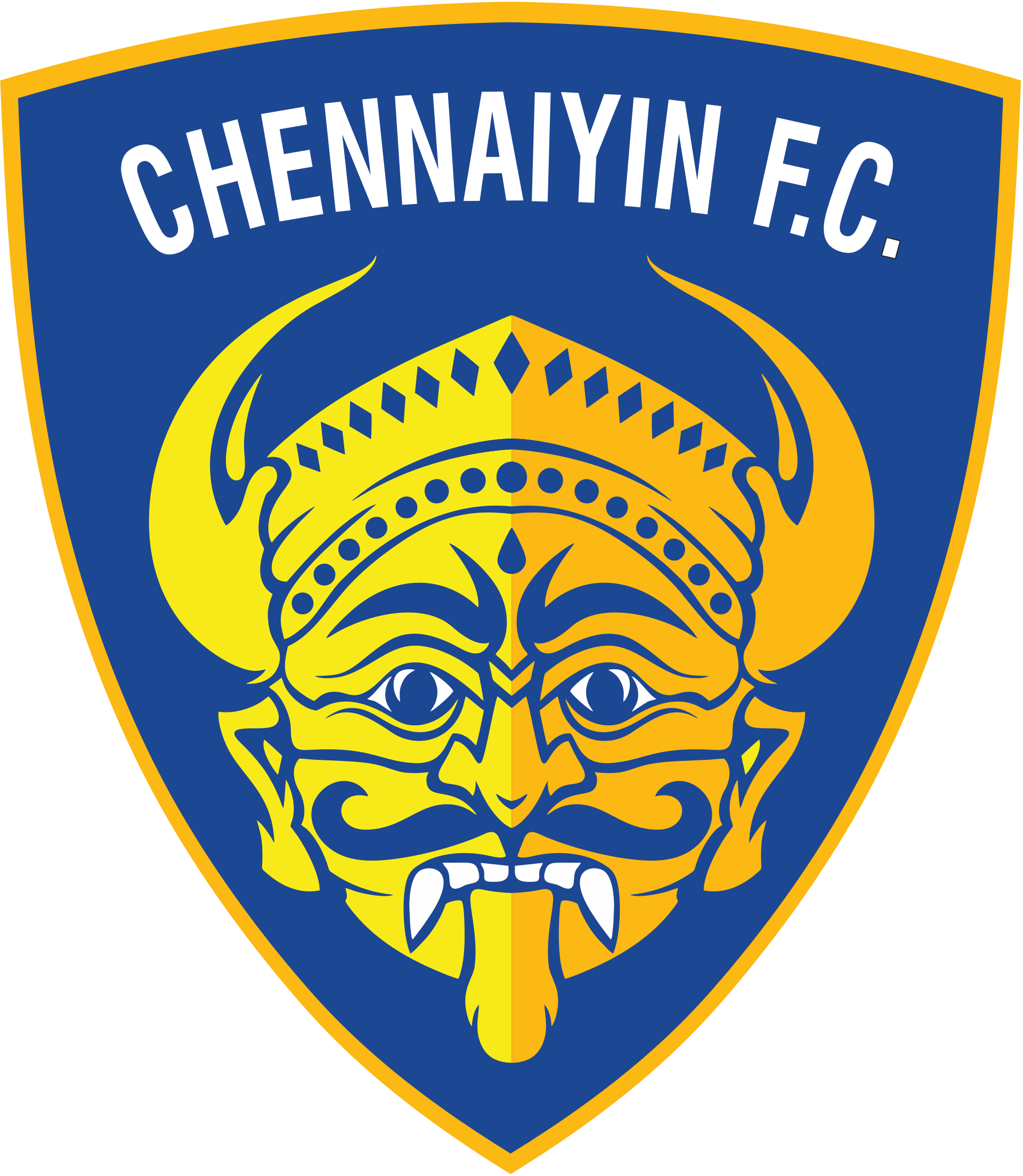 Chennaiyin F.C. are a franchise club owned by Vita Dani, Bollywood actor Abhishek Bachchan and former Indian cricketer MS Dhoni. The team's logo is the Dhrishti Bommai, a representation of chasing away negativity and preserving positivity in the Tamil culture. The club was founded in August 2014 during the inaugural season of the Indian Super League and has won the league twice along with being runners up in the Indian Super Cup. Urawa Red Diamonds area Japanese club that plays in the countries top tier the J1 League. The name Red Diamonds alludes to the club's pre-professional era parent company Mitsubishi. The corporation's logo consists of three red diamonds, one of which remains within the current club badge. The club has won the J1 League only once, but have finished runner-up on five occasions. The challenge with this club would be to win more J1 League titles. Outside of the J1 League, they have won The Emperor's Cup JFA All-Japan Soccer Championship Tournament on three occasions and the Japanese Super Cup once. Al-Ahli is one of the four founding members of the Saudi Pro League that have never been relegated from the top flight, along with Al-Hilal, Al-Ittihad, and Al-Nassr. Al-Ahli have a record-breaking 51-match unbeaten run from 2014 to 2016. Domestically, Al-Ahli has won 7 Professional League titles, and 12 King Cups, 6 Crown Prince Cups, and 1 Super Cup. In international club football, Al-Ahli has won 3 GCC Champions League and 1 Arab Club Championship and have reached two AFC Champions League finals. 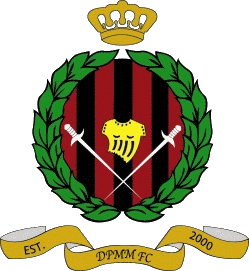 DPMM FC are a club that has played in a variety of leagues around Asia. The club played in the Brunei Premier League in the early 2000s, winning the league title in 2002 and 2004. The club then decided to play in Malaysia, and joined the Malaysian Premier League as a foreign-based team in for the 2005–06 season. They won promotion to the Malaysian Super League at the end of their first season in Malaysian football, and then finished 3rd and 10th in the following two season in the Super League. The club then left the Malaysian league and joined the Singapore Premier League for the 2009 season. They won the Singapore League Cup but were then forced to withdraw from the league competition five games before the end of the season after FIFA suspended the Football Association of Brunei Darussalam for government interference in its affairs, thus barring teams from Brunei from taking part in overseas competitions. They returned to the S.League after their suspension was lifted and won the league in 2015 and 2019.