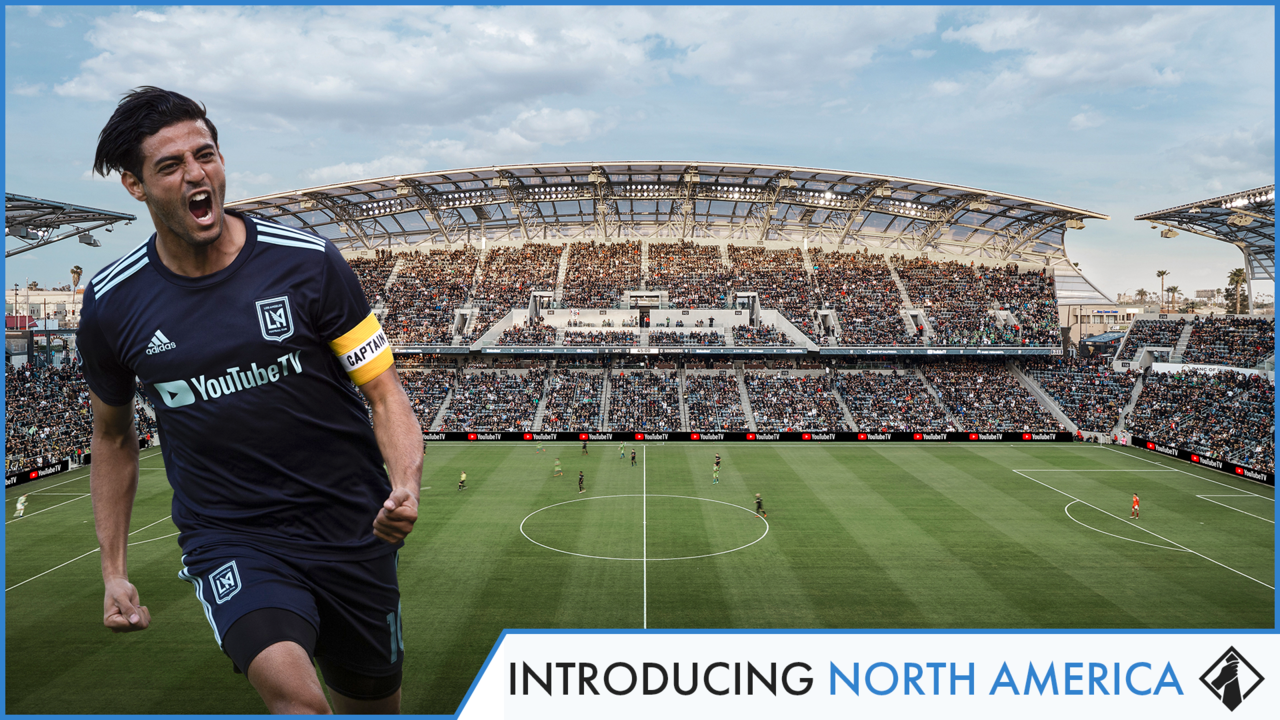 FM21 has been announced and gamers are preparing for what new features will be added to the next instalment of the game. In the run-up to the release of FM21, FM Base will be releasing various articles linked to FM21 based on a variety of topics. In this article, we look at teams that you could manage in North America.

North America is a continent that I think is undervalued on Football Manager in terms of management. It is a continent that can produce some of football’s top talents with countries like America, Mexico, Canada amongst others that have seen players like Landon Donovan, Hirving Lozano, Clint Dempsey, Alphonso Davies, Jonathan David and many others. Granted, in some of the nations the registration rules are complicated but that makes for a worthy challenge on Football Manager. 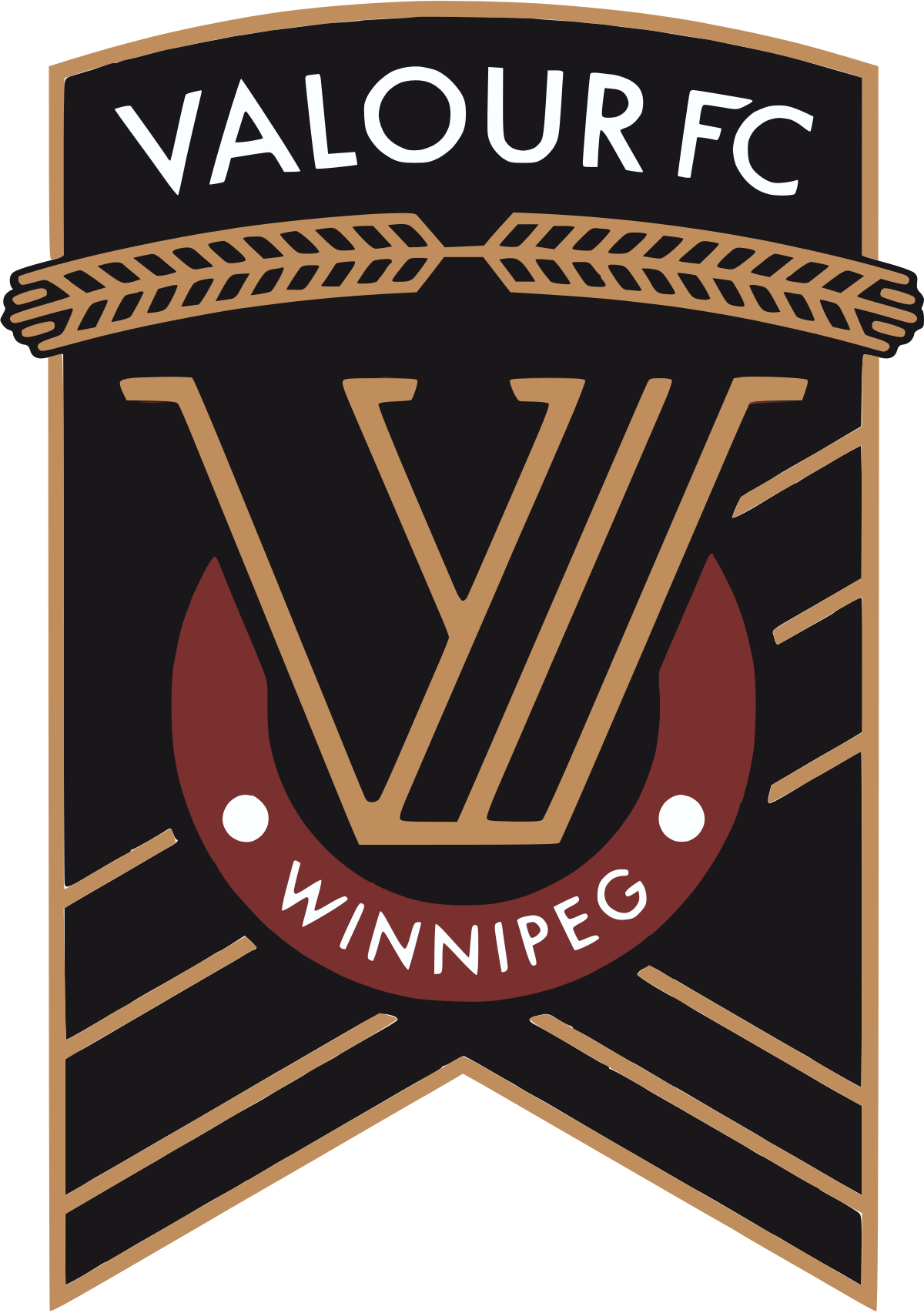 Shout out to FM content creator, ScootR he is the reason I recommend this team. ScootR is a supporter of Valour FC. Playing their football in the Canadian Premier League, they are based out of Winnipeg, Manitoba. The club is a community-owned team through the Winnipeg Football Team. The club's mascot leans heavily on the imagery of the Victoria Cross, being a lion named 'Vic'. He wears the club's colours on a t-shirt, shorts, and wristbands. 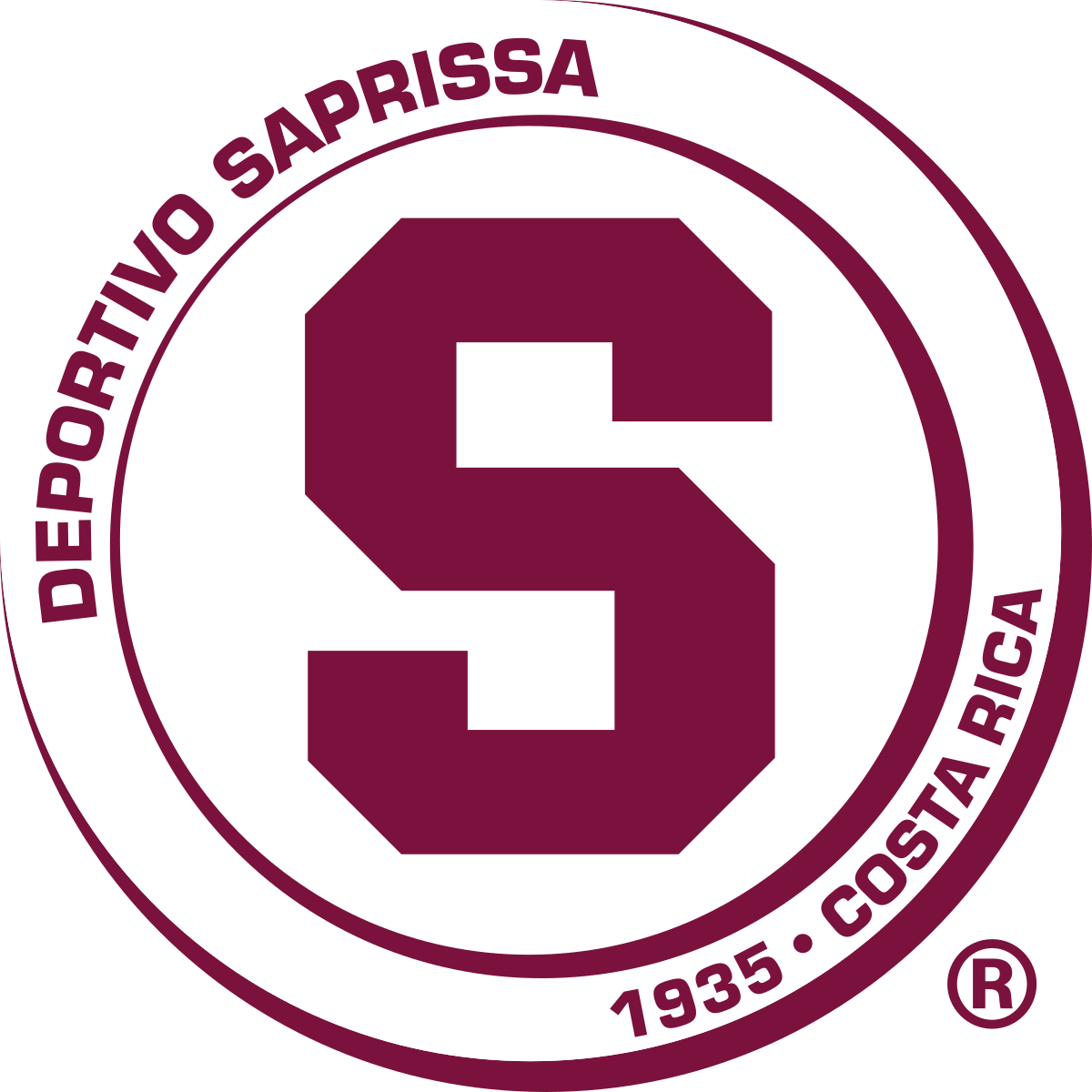 Playing out of Costa Rica, Deportivo Saprissa is a very successful team having won the Liga de Fútbol de Primera División the top tier of Costa Rica. Saprissa won 35 Primera División de Costa Rica championships, including six consecutive national titles in the 70s. It stands as one of the more successful teams in the CONCACAF region as well, having won the CONCACAF Champions' Cup three times – in 1993, 1995, and 2005. Saprissa has also won five Central American crowns in 1972, 1973, 1978, 1998, and 2003. La Ultra Morada (The Purple Ultra) is the club's most radical supporters group, even though it is not recognized as an official or formal part of the club. This group is always set on the south side of the stadium. La Ultra Morada is categorized as an "ultras group" or "ultras movement", being similar to what is more commonly known to outsiders as "hooligans"; even though members of La Ultra Morada, or simply La Ultra, emphasize their support for the club by creating a passionate atmosphere during matches.

Guadalajara is the only football club in Mexico that doesn't allow foreign players to play in their club. The team has constantly emphasized home-grown players and has been the launching pad of a few internationally successful players, including Omar Bravo, Javier Hernández, Francisco Javier Rodríguez, Carlos Salcido and Marco Fabián. Guadalajara is the most popular team in Mexico, with 44.2% of supporters in the country. For short, the club is known as Chivas. Chivas has developed two important rivalries over the years. Perhaps its most intense rivalry is with Mexico City-based Club América. Their meetings, which have become known as El Súper Clásico, are played at least twice a year and signal a national derby. The other rivalry The Clásico Tapatío, as it is known, is the oldest derby in Mexican football since its inception in 1916, being a game that is lived with great passion on the part of supporters of both Chivas and Club Atlas. 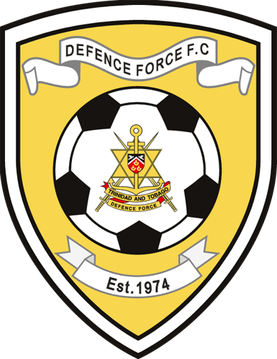 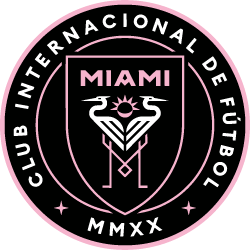 Fast forward to March 2020, the official date David Beckham’s new side will join Major League Soccer. Both Higuain brothers are part of this team alongside midfield powerhouse Blaise Matuidi. Give it a few seasons as well, and you’ll have a brand spanking new dugout to preside over, with the Miami Freedom Park set to be unveiled in 2022. You’ll have to grasp the registration complicated rules of the MLS but this could be a save where you could take over the MLS with the long term aim of continental success in various competitions including the CONCACAF Champions League.​
Reactions: Liam
About author