FM21 has been announced and gamers are preparing for what new features will be added to the next instalment of the game. In the run-up to the release of FM21, FM Base will be releasing various articles linked to FM21 based on a variety of topics. In this article, we look at teams that you could manage in South America. 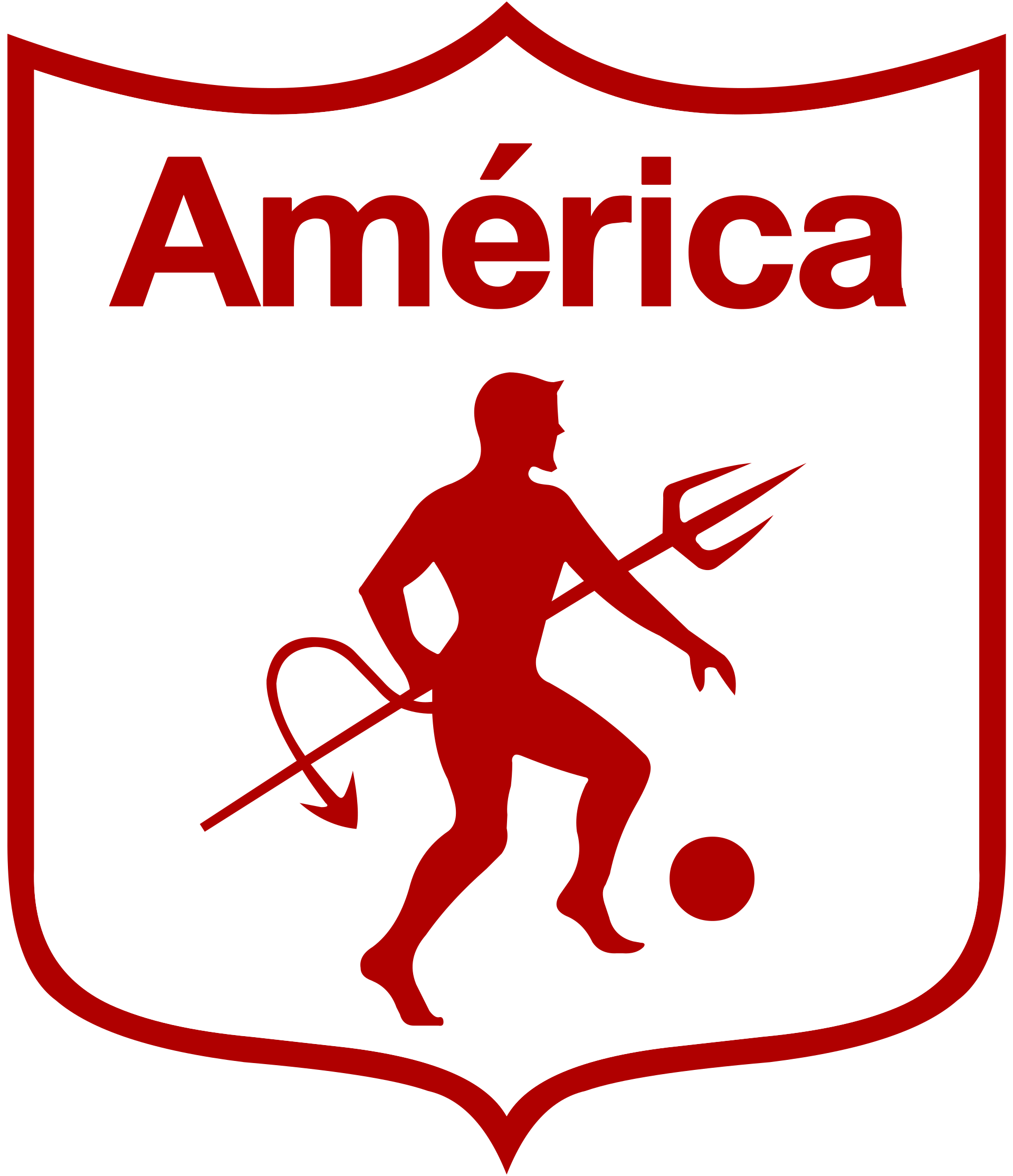 América de Cali is one of the oldest in Colombia; they were founded in 1927, and trace their origins to the América Football Club, which was founded in 1918. They are also one of the most successful Colombian clubs at both the domestic and international levels, winning fourteen national titles and reaching the Copa Libertadores finals four times (including three straight from 1985 to 1987). América has a number of fierce rivalries, most notably with crosstown rivals Deportivo Cali. Matches between them are known as the "Clásico Vallecaucano". Other rival clubs include Atlético Nacional, Millonarios and Independiente Santa Fe. 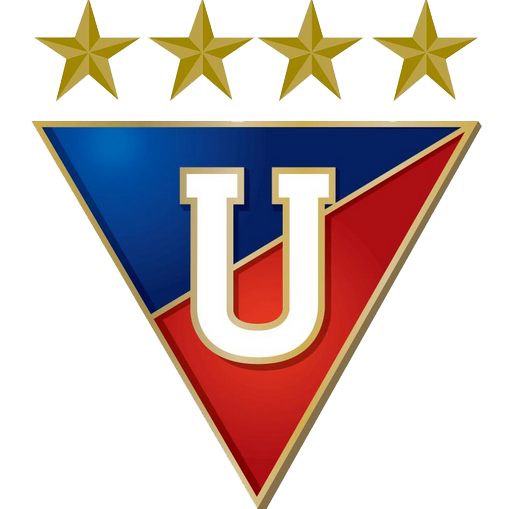 Liga Deportiva Universitaria has its roots in the semi-pro sports teams in 1918 competing as "Universitario" at the Central University of Ecuador and was officially founded on January 11 of 1930. They began making an impact in the provincial leagues, winning nine Pichincha titles Their provincial success continued into the national league, where they have won 11 national titles having won their most recent title in 2018. They are the most successful Ecuadorian club in international competitions, where they were the first Ecuadorian club to win the Copa Libertadores (2008), the Copa Sudamericana (2009), and the Recopa Sudamericana (2009 and 2010). 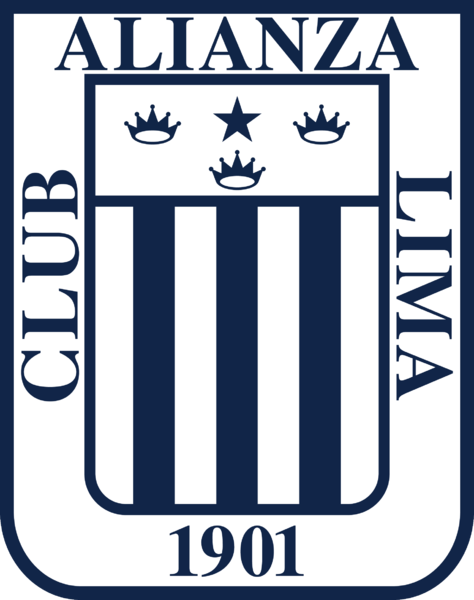 Alianza Lima is the most popular football team in Peru, having the highest number of fans and followers. Alianza's home stadium is the Estadio Alejandro Villanueva, named after Alejandro Villanueva, one of the most important players the club had in their history. Their stadium is popularly known as Matute, name of the neighbourhood in which it is located. Alianza Lima has had a long-standing rivalry with Universitario, Sporting Cristal, and Sport Boys. In 1987, tragedy struck Alianza when the entire squad and coaching staff died in an aeroplane crash as the team was returning from an away fixture. 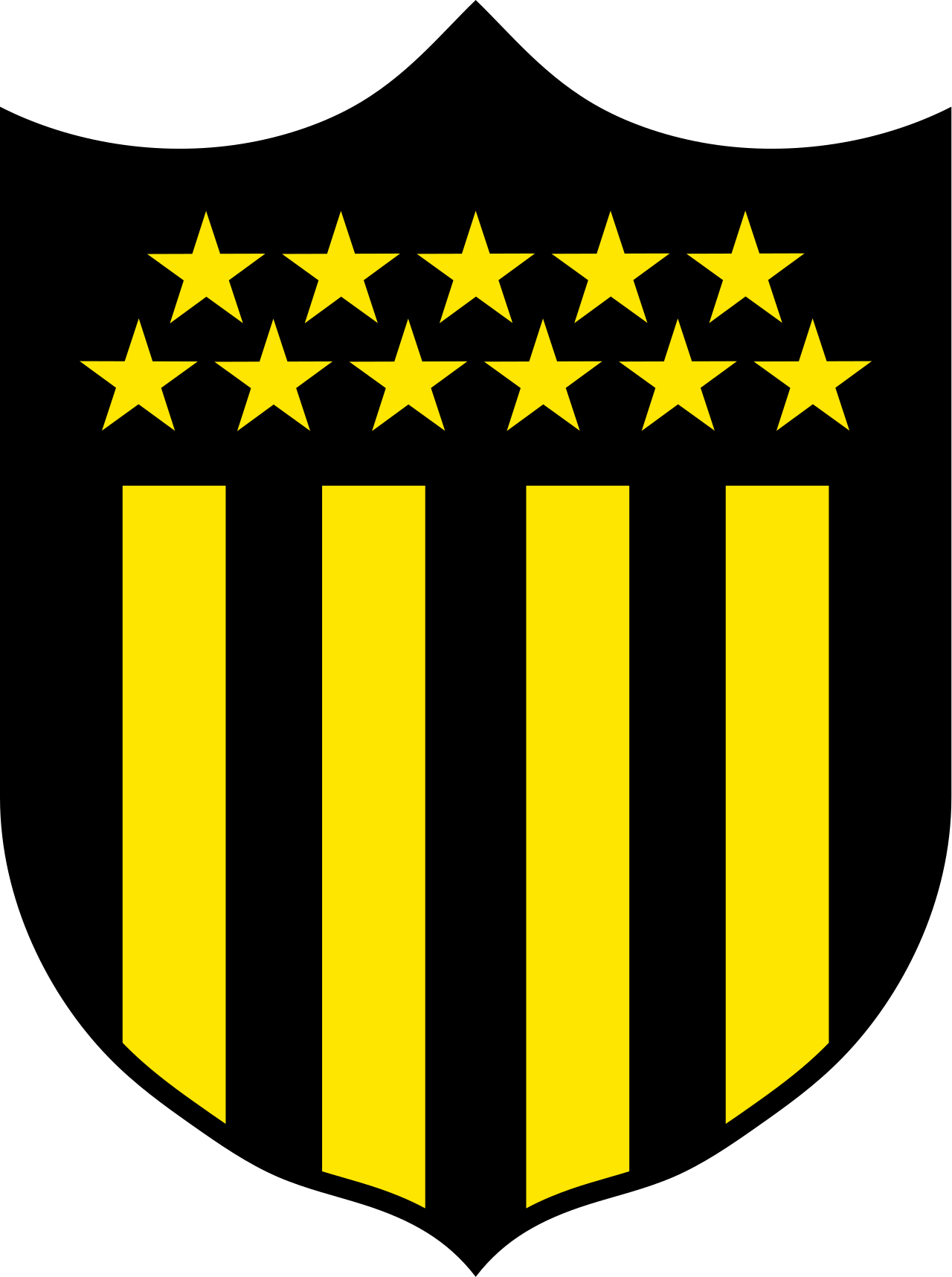 Peñarol is the most successful club is Uruguay having never been relegated from the top tier. The name "Peñarol" comes from the Peñarol neighbourhood on the outskirts of Montevideo. In early October 2011 Manyas: The Movie, a documentary about Peñarol's fans, was released in Uruguay the film features interviews with fans, football journalists, psychologists and politicians. Peñarol has made a large contribution to the Uruguayan national football team. Peñarol is the only club which has represented Uruguay in all its World Cup appearances. 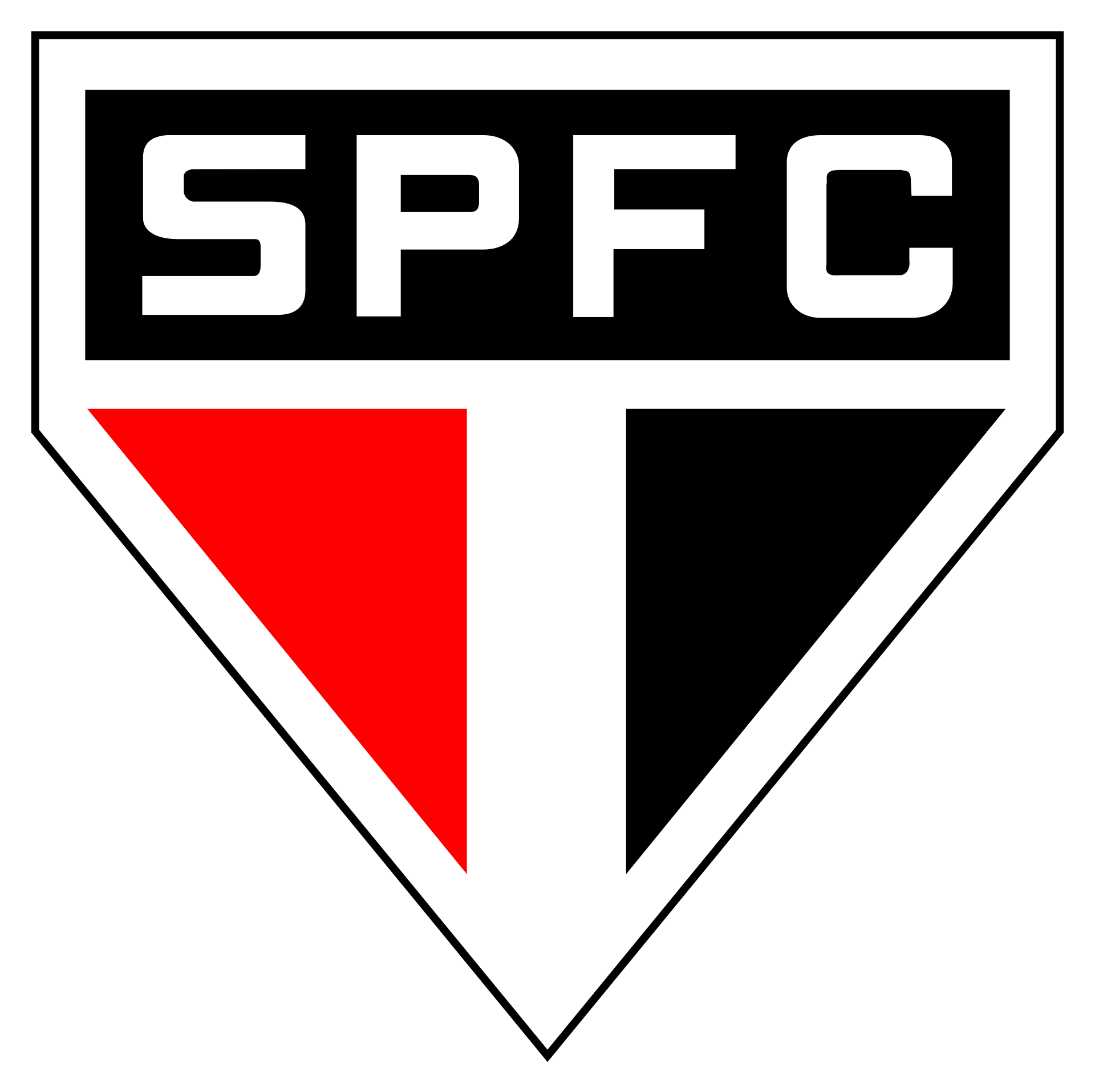 SPFC is the most successful team from Brazil, with 12 international titles. It is also one of the most successful South American clubs with 21 state titles, six Brasileirão titles, three Copa Libertadores titles, one Copa Sudamericana, one Supercopa Libertadores, one Copa CONMEBOL, one Copa Masters CONMEBOL, two Recopa Sudamericana, two Intercontinental Cup and one FIFA Club World Cup. Recently the club has hit a dry spell and has struggled to regain its dominance in the Brazilian and South American stage. Winning its last title in 2012, the Copa Sudamericana, its only title this decade, has irritated fans of the team. São Paulo has invested heavily in recent years in order to fight for championships once again.