The 5 Best Challenges to Take on in Football Manager Game

Article Gallery
Football Manager is one of the best-selling sports management games in the world. It offers an amazing set of challenges and gives users a realistic managing experience. You can do virtually anything – from signing new players, dishing out contracts, and of course, setting game tactics and starting line-ups. 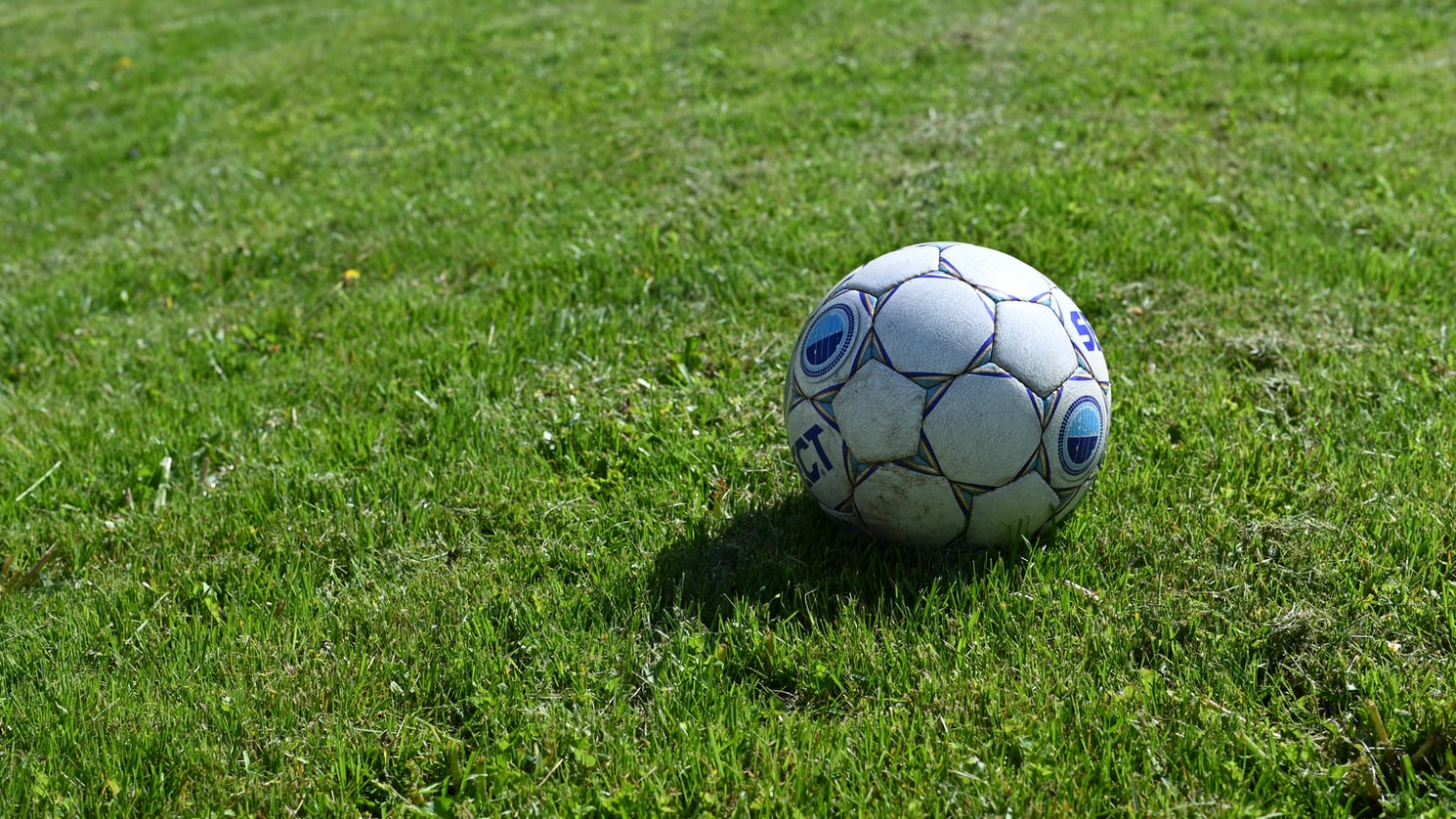 It is an immersive game and you can easily lose hours trying to work your way to the top. But if you have played games like this before, you may find it a little stale. Don’t worry – you can easily spice up your Football Manager career by taking on these five challenges. We have created 5 awesome Football Manager challenges that even the best football manager may struggle with! These challenges will take your football career to the next level and really see if you are the next Pep Guardiola!

1. Take a lower division team to a top-tier league

The simplest challenge any avid Football Manager player can take is to manage a low-league team and take them to the top. Most people choose the top teams – Manchester City, Barcelona, or Juventus, for example. But this takes away some of the challenges! You already have a team full of world-class players and heaps of cash!

Would it not be more satisfying, and challenging, to take control of a team like Mansfield Town, Girona, or Ajaccio and make them incredibly successful? Imagine working with one of these lower-division teams with limited funds, and limited talents. This is a much more rewarding venture, and also a far great challenge!

The “Treble” is a term used in football for domestic competitions. The traditional treble is when a team wins their domestic league, a European cup (either the Champions League or Europa Cup), and a domestic cup. In English football, this is notoriously difficult and to date, only one team has won it – Manchester United. They won the EPL, FA Cup, and Champions League in the 1998-99 season.

Why not try and recreate this success and become the second English team to win the treble? Alternatively, you could try it with other clubs providing that their domestic competition has both a league and at least one cup!

This tournament is also great for sports betting and casinos as many players bet on their favourite teams competing. If you want to place the occasional bet or play casinos games, you can use the planet 7 oz sign up bonus or other offers to help you get started.

Betting aside, sure you can win the Champions League one, maybe twice. However, can you win it five times… consecutively! This means your Football Manager team must be the top-rated European team for five years in a row – surely it can be done!

4. Sign the top-rated player in the world with a lower division team

A major aspect of Football Manager is trading. You can sign players for ridiculous amounts of money and agree with them amazing contracts in return for their prodigious skill and talent. To make things interesting, why not try and sign some of the best-rated and most expensive players in the world? You can use websites like FMBase to help.

Even better, try to sign players like Messi, Ronaldo, and Erling Haaland to your team from a lower division! This is a real struggle as players of this calibre obviously want fame and fortune, and can you offer this if you aren’t competing for the top prizes?

5. Qualify for the world cup with a terrible national team

We have spoken about the Champions League, but what about the World Cup? This is the ultimate prize for any Football Manager player and with enough skill and determination, you may win this competition during your career.

However, you may win it with one of the better-competing sides like Brazil, Germany, or Spain. Could you do the same with a relatively low-quality national team? This could be the pinnacle of many football manager careers – winning the World Cup with San Marino, or Moldova? We are not sure that this one is even possible!

Test Your Managing Skills and Challenge Yourself to Something Different!

We hope you have found this article useful. As you can see, there are many ways you can play Football Manager and still make it interesting. It doesn’t have to be a boring game and even after playing multiple seasons, you can still find a way to have fun! 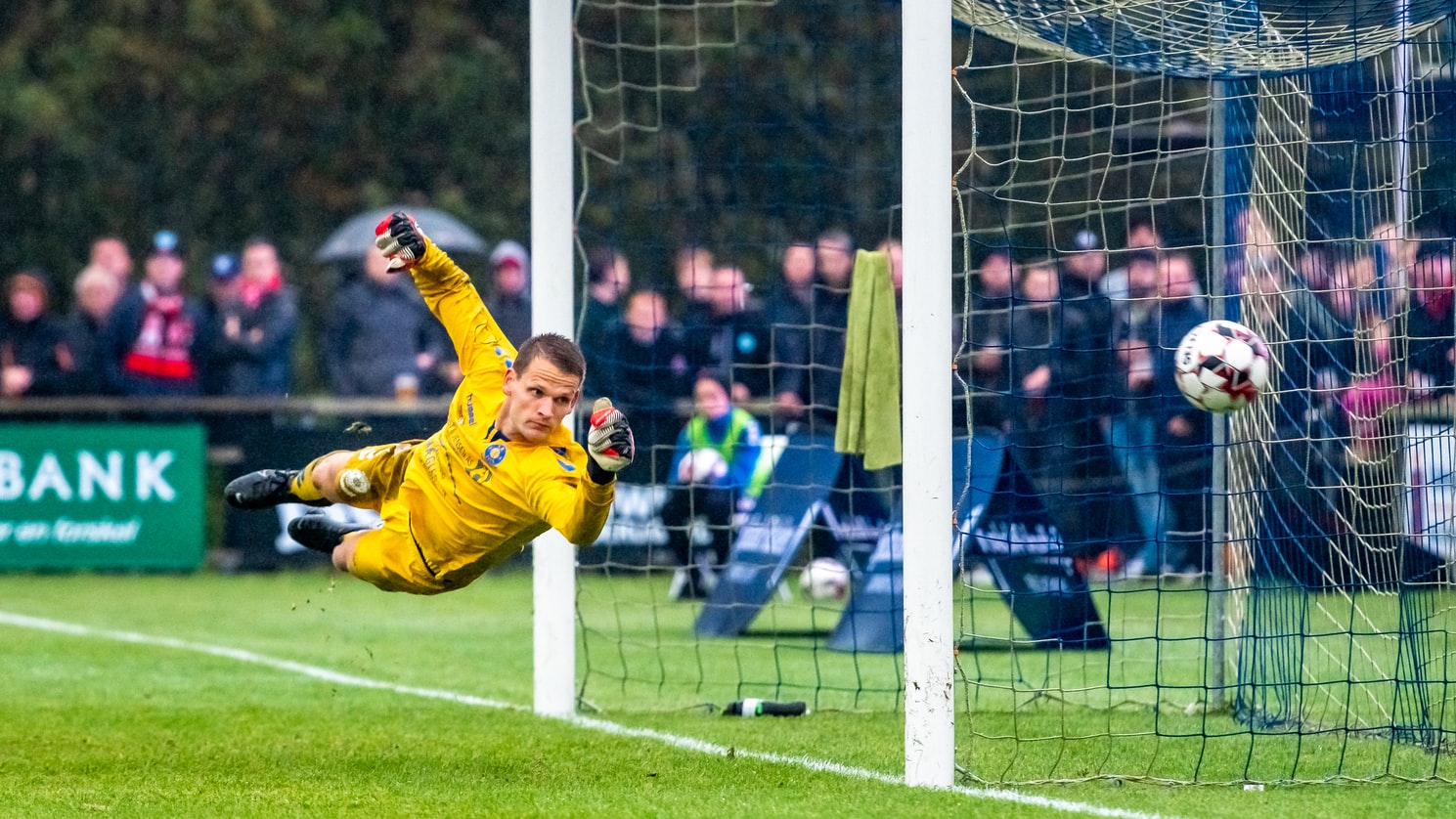 Why not try and take your Football Manager skills to the next level with one of (or all of!) these challenges. If you play with a group of friends, you can have bragging rights and put them to shame. Alternatively, you can get creative and think of your own challenges to – just look at the different leagues and competitions and we are sure you will find inspiration!

Jason Copley is an avid gamer and has a wealth of skill and knowledge relating to sporting games like Football Manager, and the NBA2K series. He loves reviewing games, streaming on Twitch, and developing useful walkthrough guides for beginners in the world of video gaming.