The Best Challenges to Look Out for in FM22 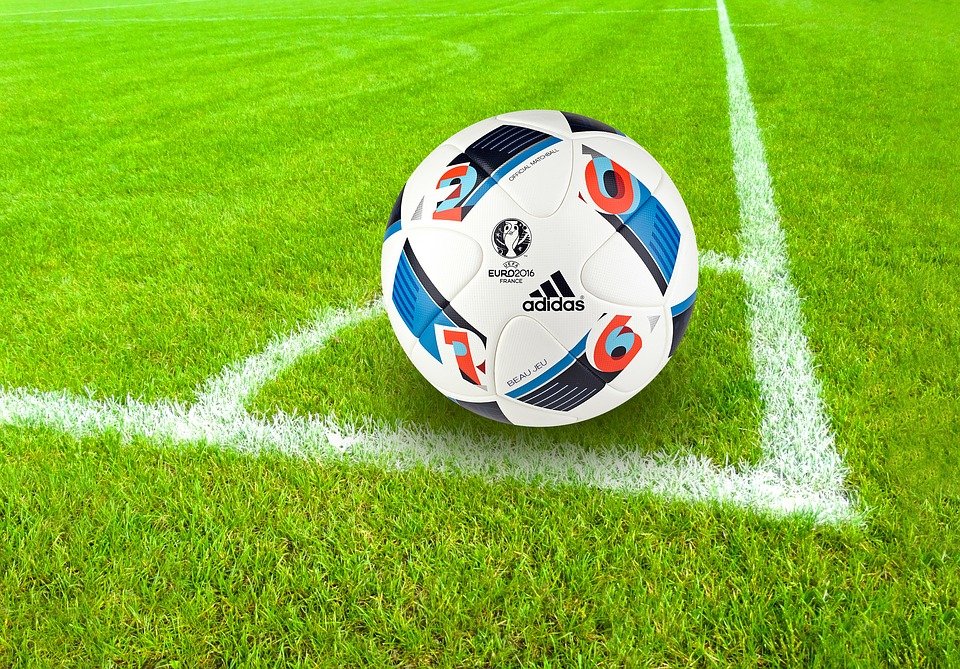 Football Manager 2022 is almost upon us, and a legion of fans are eagerly awaiting the latest instalment.

Doubtless, many are desperate to get stuck into a new save and will be keenly discussing the best clubs to manage this time out. Every season, circumstances in real life dictate the challenges that lay ahead in Football Manager; that’s what makes it so engaging. The developers of Football Manager 22 don’t need to create artificial challenges; you get to play out almost any you can think of at all.

Barcelona’s rather dire situation in Spain might be one you choose to get stuck into, or you may wish to see how effective you can be in getting Neymar, Messi and Mbappe to play successfully together. Those are top-level challenges, but what of the situations on the lower reaches of the English Football League?

Ahead of FM22’s release, which Goal confirms is scheduled for November 9, why not consider whether these challenges are worth taking up?

Keep Derby in the Championship

The Derby debacle has rolled on throughout the summer, with a transfer embargo, administration, and maybe more point deductions ahead of the game’s release. Keeping them in the Championship looks like a huge ask; they’re joint-favourites for relegation in the latest Championship betting odds with Ladbrokes. It’s a tough challenge, keeping a team in the Championship with no money, points deducted, and a limited squad, and it’ll take all of your tactical knowledge to pull it off.

Get Coventry City Back to the Premier League

At the other end of the table, you could earn a place in virtual history by finally returning Coventry City to the Premier League. Fans of a certain age won’t understand that they were a permanent top-flight fixture between 1967 and 2001 and FA Cup winners in 1987. There’s a talented squad to work with, but can you find the magic needed to take them to the top three?

Promote Virtually Any League One Club

The Championship is usually the division that looks toughest, but League One is even harder this season. There’s a host of big challenges in there; can you get a star-studded Ipswich promoted? Can you finally get Sunderland over the line, with a bigger budget than most but increased expectations? How would you turn play-off finalists Lincoln around with a weaker squad than last time out? Even taking Rotherham back to the Championship could be tough, despite a promotion and relegation every season in the previous five. If you want a challenge, any challenge, League One is the division to look out for.

Get Wrexham Out of the National League

If you want to start right at the bottom and work your way back up, the challenge begins in the National League with Wrexham. They were taken over by a Hollywood duo last season, and both budget and playing staff will be attractive on this year’s game. Finding the right blend might not be. Their team features Paul Mullin, promoted with Cambridge from League Two, and James Jones, a key figure in Lincoln City’s League One play-off charge. With a big budget, can you be the manager that puts a smile on Ryan Reynolds’ face and take Wrexham back to the Football League for the first time since 2008?