The Biggest Differences Between Cheating In Esports vs Traditional Sports Video games have been trying to achieve a real-life-like appearance for decades. In modern times they are closer and closer to being indistinguishable from authentic, real-world images. But that’s not where the resemblance ends; the world we live in and the digital realities in games have more similarities than we imagine.

My favorite example of these parallelisms being the 2005 Blizzard’s World of Warcraft Corrupted Blood pandemic, which spread between the players and now serves as a reference for epidemiologists for Covid-19 research.

This event proves that the interaction in video games might be an excellent example of people’s reactions to real-life events. Although there are many differences between playing any game in its virtual version and reality, one thing is pretty common in both types of competitions: cheating.

While cheating in real-life sports usually involves preparation, hard work, and discipline, that’s not always engaged in the esport category. For many video game players, the cheating methods are just a purchase away on the wrong side of the internet.

Even if using these codes to alter the system is called hacking, most of the time, the players that use them casually in-game don’t really have any coding knowledge.

Also, these tactics are highly penalized, and there are many ways to detect these irregularities nowadays. To adapt to it, the top hackers work just as hard as professional athletes do to prepare codes that the system cannot identify.

Although there is no way that cheating is “necessary” or fair in real-life sports, there are times when hacking might be good for getting past bugs in video games, and it doesn’t give you an advantage or creates an unfair game condition for anyone.

There are sites dedicated to sharing and opening a conversation on tricks to apply to get ahead and play the system in your favor; topics like Roblox hacks are constantly discussed there. Click here for more info. 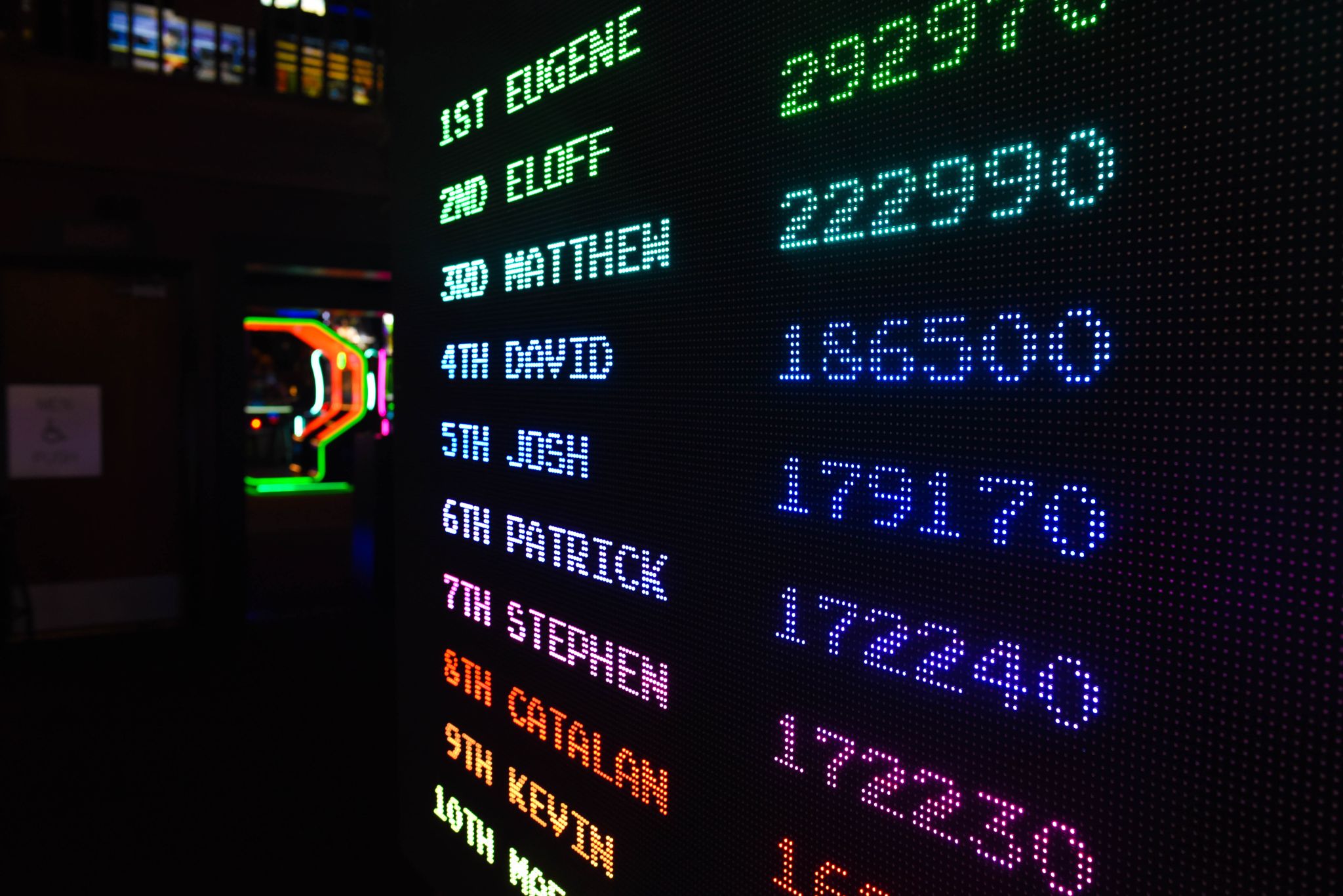 Hackers have proven to be creative in the way they break the system to their favor, but still, some strategies are way more commonly employed than others.

Since shooter games are top-rated and becoming skilled in these games takes a lot of time and practice, some gamers decide to take the aimbot way, which consists of a program that aims the gun automatically at the opponent for them, without the user having to do it.

This hack allows players to disappear into walls, either removing them or letting them walk freely through them. It turns out very useful in the games where the players fight each other since it’s an effective way of escaping from the opponents.

Rules in esports tournaments and championships, just as sports in the real world, are stringent to ensure the reliability of the results, and the technology used for this is constantly being upgraded.

There are currently many ways to detect a cheater on pro esports since many people have tried hacking the tournaments in their favor. Some of the most advanced ones even include using artificial intelligence to find the hacks. Those who get caught doing this are banned from the esport community and cannot participate in these events anymore.

There are no doubts that hacks can be handy and even enhance your gaming experience when used for no harm, but they can also be a powerful weapon in the wrong hands. Only you decide how to use them.

In the end, if devious means are used to achieve a competitive edge, then that’s just cheating in any sphere. That’s why management comes down hard on it, whether in the eSports or traditional sports arenas.