The Future of Virtual Reality Gaming 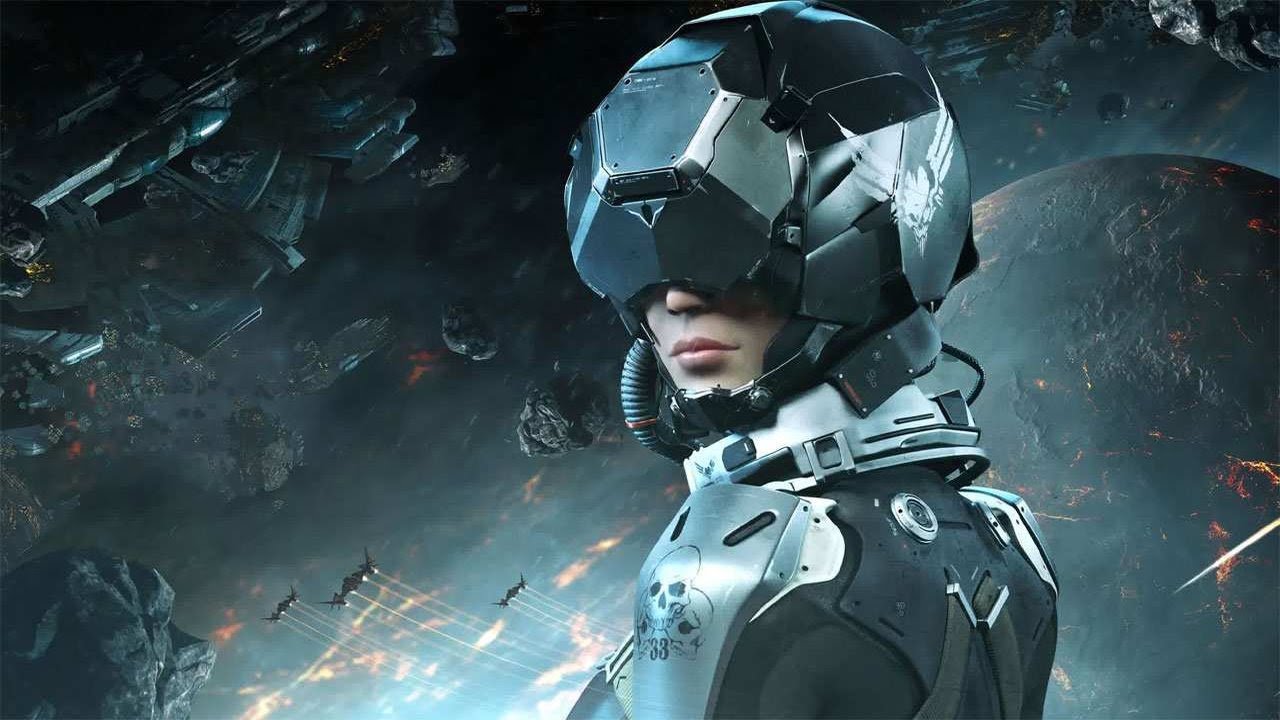 The Future of Virtual Reality Gaming

Virtual reality (VR) is the latest buzzword in the gaming industry and it is changing the way people play video games. With a VR headset, you can now play VR casino Roulette and other games from the comfort of your home. IDC predicts that the Virtual and Augmented Reality market will expand to $215 billion by the end of 2021. Read on to know more about the future of Virtual Reality games.

What is VR gaming?

VR gaming offers a 360-degree vision for players with full immersion, excellent sound and realism. It is the application of the three-dimensional artificial environment to computer games. The artificial environments are created using the VR software and presented to the gamer in such a manner that they supersede real environments. At its simplest, a VR game might involve a 3D image that can be explored interactively on a computing device. More sophisticated examples include VR headsets and wrap-around display screens.

Prior to the development of compact technology, VR gaming used projector screens. Today, Virtual Reality gaming has advanced to the point that VR headsets that offer immersive gaming experience without any lag. Some of the popular headsets include Oculus Rift, HTC Vive, PlayStation VR and Google Cardboard. Most of these headsets offer motion-sensing controllers and a tracker to work in concert with the headset.

VR has the potential to become the most intuitive computing platform

One of the interesting aspects of VR is that it offers a sense of presence in another place. Therefore, you can explore and interact with things that you can’t in the real world. Although most of the VR experiences created till date have been horror-based, the real potential is in the spectacle. Virtual Reality will allow users to explore castles in games in a realistic way.

Also, VR has the potential to become the most intuitive computing platform ever built. As **** sapiens, we learn right from the time of our birth how our bodies exist in relation to the physical world and how to use our body parts to interact with the outside environment. VR removes the abstraction in current computer games and taps into our ability to interact using our spatial awareness.

VR arcades are a new development in the gaming industry

The target demographic for video games is continuously changing, but gamers always look for the best gaming experience. With the advancement in VR hardware, players are looking to experience this new type of play at an affordable price.

VR arcades have become very popular among gamers around the world. They are allowing gamers to experience VR gaming without having to purchase a headset of their own. According to SuperData Research, VR gaming as a service will generate $2.3 billion in revenue by the end of 2020. Despite not being largely widespread, VR arcades are serving a targeted and growing community.

Arcades like Yokey Pokey in Brooklyn offers 42 headsets including PlayStation VR, Oculus Rift, HTC Vive and Samsung VR. Development of such arcades can serve a variety of customers in the coming years.