The Top Technology Trends That Are Reshaping the Gaming Industry 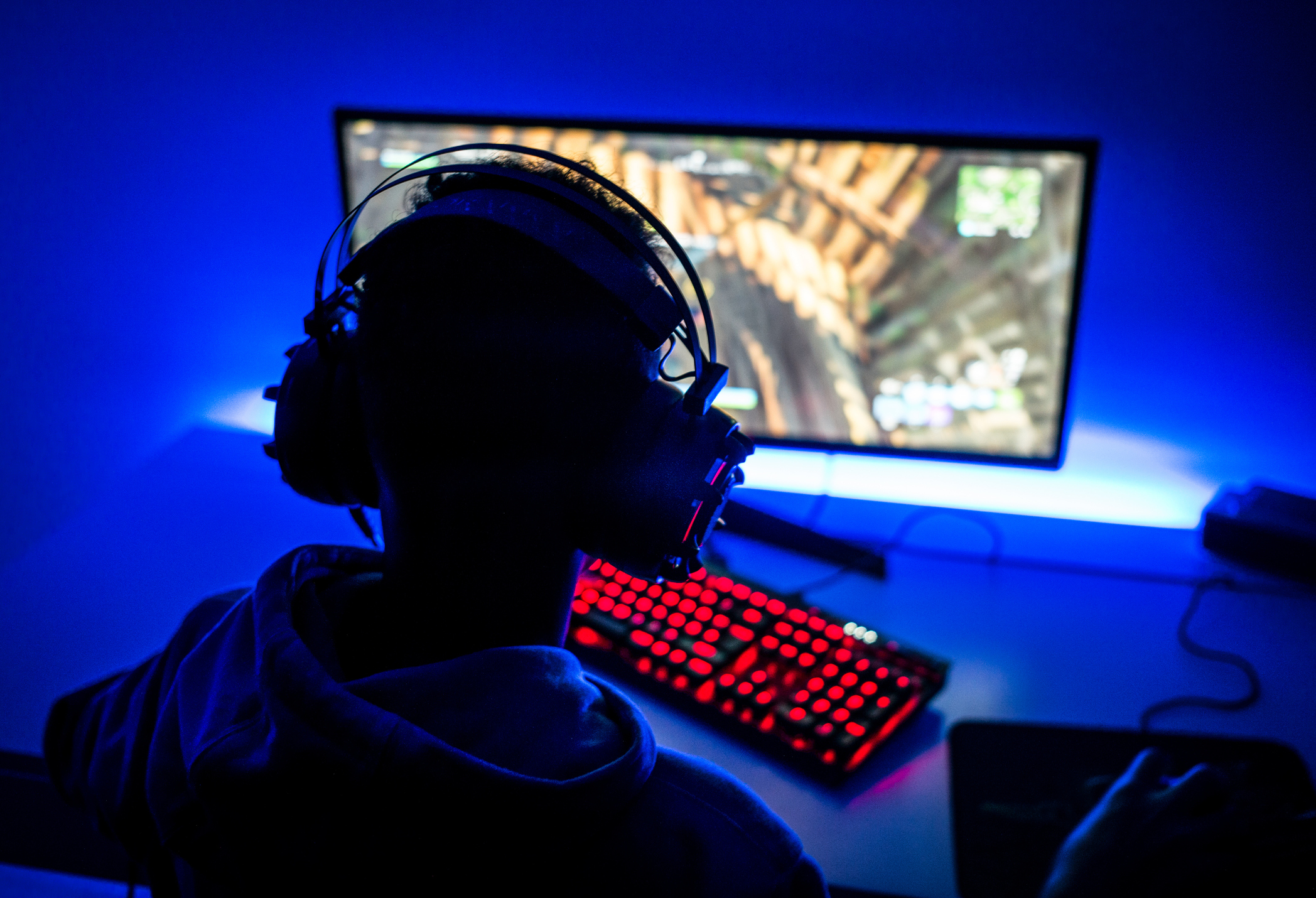 The Top Technology Trends That Are Reshaping the Gaming Industry

From 2D arcade games to Virtual Reality gaming, the video games industry has evolved to a great extent since its humble beginnings in the early 1970s. Today, gaming technology has advanced so far that video games offer immersive and realistic gaming experience.

Technology has made it possible for gamblers to play their favourite games on the go and compete with players from around the world. Additionally, you can also interact with the dealer in real-time while playing casino games including slot games in an online casino.

To keep up with this ever-changing world of gaming technology, here are the top tech trends that are transforming the gaming industry.

Cloud gaming is undoubtedly the most exciting and game-changing technology for the video games industry. It uses high-speed and reliable internet connections to provide gamers with the ability to stream video games through video and file streaming methods.

With video streaming, games are directly streamed on the user’s device. All the game titles are stored on the company’s server which can be accessed without the need of a powerful gaming console or PC. The input commands from the gamer’s device are sent over a network and the server handles all the extensive work. The video of the gameplay is then streamed on the device of the player. Gaikai, Playcast Media Systems and OnLive are some of the companies that currently offer cloud gaming services.

The file streaming method uses a thin client (software) to run the actual game on a gaming PC or console. It downloads a small part of the game so that the user can start playing instantly, while the remaining content is downloaded during the gameplay. Using this method, users get instant access to games with low latency and low bandwidth.

A modular computer is a PC that is designed to take full advantage of update opportunities and reduce further costs by using standardized hardware components in its design. Basically, a modular computer is developed with the objective to simplify the PC upgrading process for the non-tech-savvy.

Razer Inc, a company that manufactures computers for the video games market, has developed its own modular concept. The concept is a tower that includes ports for any type of modular component, including hard drives, Blu Ray players and graphics cards. In addition, Origin PC, a custom PC manufacturing company, has also developed a modular concept that allows its users to arrange inner components in a variety of orientations. If this trend is adopted by other companies, it will simplify the PC building and upgrading process in the near future.

Open-source gaming allows small studios and independent developers to produce games through a simple and affordable process. An apt example of this is Ouya microconsole that offers an HD display and a variety of free-to-play games. Interestingly, it also acts as a developing kit, enabling users to develop and share games without the need of an expensive software development kit. With the increasing number of companies showing interest in this type of development, we’ll surely see more open-source games in the coming years.