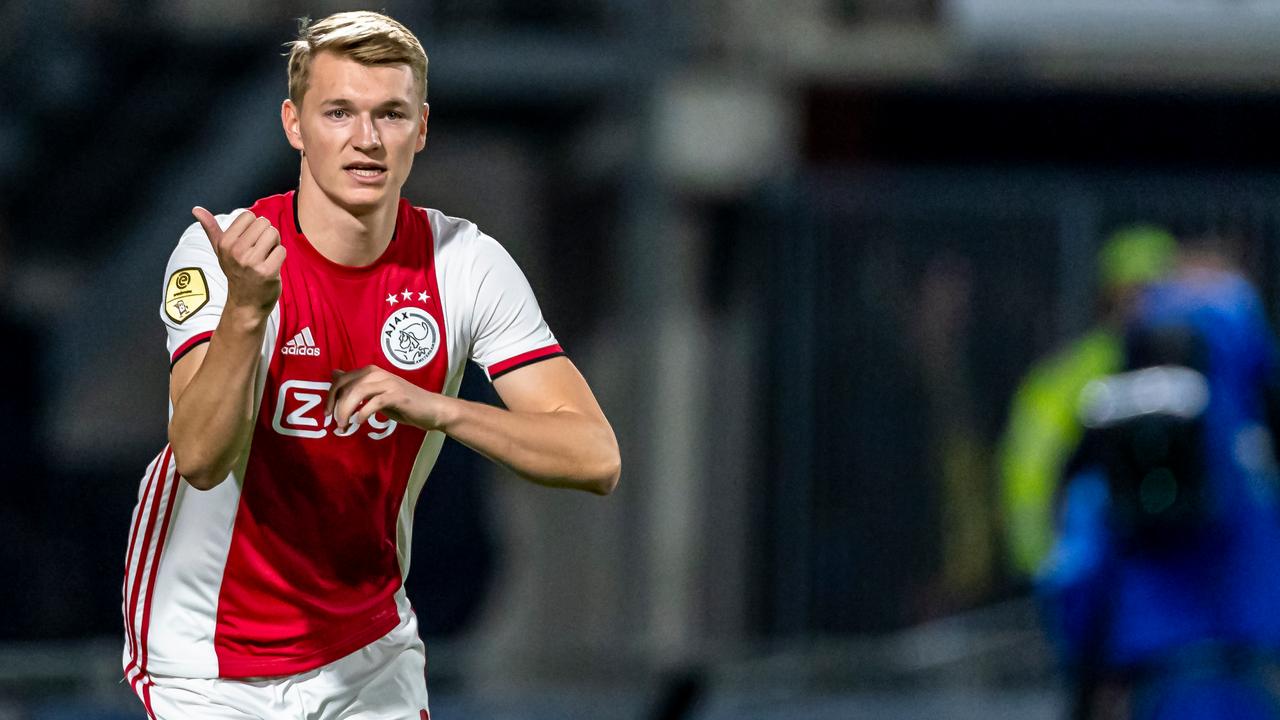 Football Manager remains one of the most popular football games available, and much of its success is down to how realistic the title is for players. The game has a knack of finding untapped potential, with players looking around the globe to try and get the best value in the transfer market.

It offers an insight into how difficult it is to find new players in this modern era without having to pay over the odds to bring in a signing. There are some highly regarded younger players available on the game at a cut-price, and these are some of the wonderkids that managers should snap up while they have the opportunity.

Borussia Dortmund is one of the most enjoyable clubs to manage on Football Manager 2020, as they have high-calibre players such as Jadon Sancho, Braut Erling Haaland and Marco Reus at their disposal.

However, there has always been a strong emphasis on bringing through bright news stars, and in Luca Unbehaun, they have one of the best at the front of the next generation of German goalkeepers.

The goalkeeper was only born in 2001, but already boasts impressive stats on Football Manager. He has a rating of 13 for kicking, rushing out and throwing, while he also has a 15 rating for bravery and 14 for communication.

Players will not have to pay over the odds for the Dortmund man, as he is available for as little as €114,000. His wages will also not be an issue, and he will certainly be gunning for the number one shirt in no time.

Ajax has long-been a breeding ground for some of the most exciting young players in Europe. The Dutch giants have played a huge role in the development of Zlatan Ibrahimovic and Luis Suarez during their careers, while recently departed stars such as Matthijs de Ligt and Frenkie de Jong also made their name at the Amsterdam Arena.

Perr Schuurs will be the next name to join that prestigious group, as he has been tasked with filling the boots left by de Ligt.

Schuurs is capable of playing anywhere across the backline, but his preferred position is in central defence.

The 19-year-old will be available at a respectable €3 million and will likely accept wages in the region of €3,000 per week. He has all the traits that managers will look for in defending, as he has a rating of 14 for heading, determination and balance. Schuurs will only get better with an extended run in the first team, and managers should sign him before his value increases.

Managers that are looking to add some Brazilian flair to their team shouldn’t look past 17-year-old Daniel Cabral. The holding midfield is a name that European fans will likely become familiar with over the coming years, as he reportedly boasts traits that are similar to that of World Cup winner Dunga.

Cabral will be seen as a risk by many managers, but since he is only valued at €15,000, it isn’t an expensive gamble to make. Just like when you bet on the odds of Kentucky Derby on TwinSpires, you know that a dark horse is an always a good chance to cash in unexpectedly.

Managers may also be tempted to let his contract run down and then make a move for him when his contract expires in 2021. However, he does bring with him a lot of traits that managers will be looking for in a potential defensive midfielder. He has a 12 rating for vision, determination and tacking. Meanwhile, he has a rating of 14 for decisions and passing. There are certainly bright things ahead for Cabral.