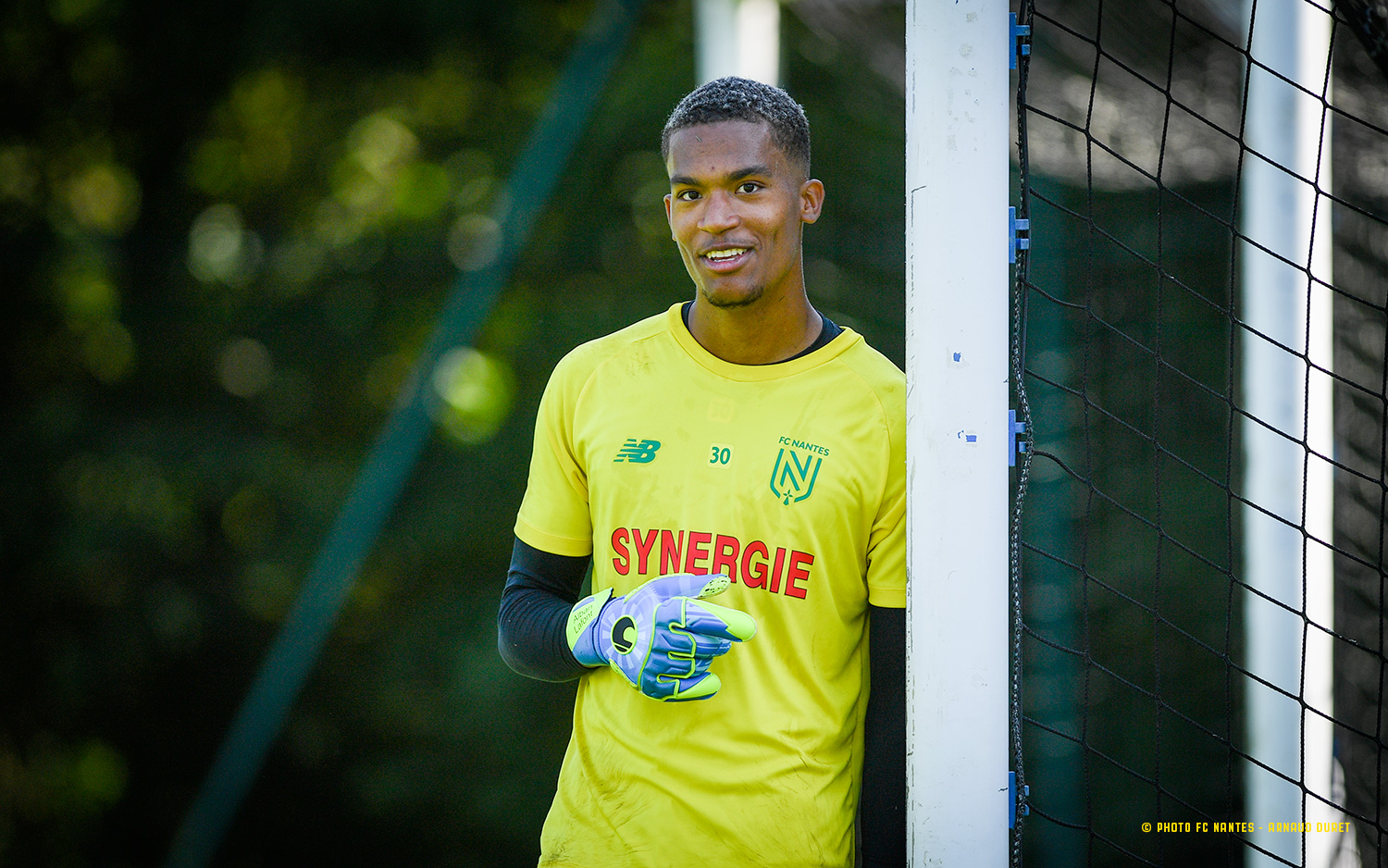 Everyone knows the importance of having a quality number one between the sticks. The trouble is, not every club has the budget for an Ederson or an Allison. That doesn’t mean you should end up with an inadequate keeper though. Here we look at five wonderkid goalkeepers who are available on a budget and, yes, that means this list won’t include the likes of £29m Gianluigi Donnarumma. Here goes.

Okay, depending on your level and aspirations the odds are that Boyce-Clarke, who is part of Reading's youth set up, will not immediately be your number one keeper. He is worth the small outlay of £135k though - even if it's just for his long-term potential.

Although he is just 16, he possesses an agility score of 15. He also has a bravery rating of the same number and a kicking score of 12 to make his all-around goalie game more than reasonable. A salary expectation of just £120 per week just makes a deal all the sweeter. Just be aware that he’s a work in progress and low ratings on communication and concentration will take time to improve.

Wages of less than one grand a week shouldn’t get you much. They might do with this Saint Etienne youngster though as his salary starts off at just £975. Bajic has only made one appearance for his club in real life but like in Football Manager, he is very highly rated for the future.

At only 17-years-old you know there will be areas of improvement, which in Bajic’s case is his the way he controls his area but he does have big plus points too with rushing and agility scores of 12 along with a reflex rating of 13.

Ozer is on the books of Fenerbahce but finds himself on loan at Westerlo. In the real world, the 19-year-old keeper has been watched by both Liverpool and Manchester City but where FM is concerned he could well be an option for any club in the big five leagues with some top-end second-tier sides not out of the running.

A valuation of £400k and wages of just £2.5k per week make him an attractive target. Skill scores of 14 for one on ones and concentration are big ticks in his favour.

We've already touched on Donnarumma in our introduction but if you're desperate to land a shot-stopper from AC then Plizzari could be for you. The tallest goalkeeper on our list, with 1,94m he would probably even fit in the headlines of the NBA betting news. He starts the game on loan at Livorno but a relatively modest £600k transfer fee could let you negotiate with the 19-year-old.

Plizzari is best suited to the role of sweeper-keeper and a 15 rating for anticipation certainly lends itself to that. Beyond that, he also has decent reflexes and also has a strong command of his area. One area for development though is the first touch, which is rated at just 6.

Topping our list of wonderkid goalkeepers is Alban Lafont. Lafont might be stretching the budget for a few clubs with a valuation at just over £4m but he's worth it. He's only 20-years-old but boasts 17 on his jumping reach. His reflexes and handling aren’t too shabby either at 16 or 14 respectively.

The downside to a move for Lafont is that you might have to wait for his loan spell in France to come to an end before securing his signature from Fiorentina. Expect him to be valued much higher in 2021 with real-world links to Real Madrid likely to trigger a hike.

There you have it, five wonderkid goalkeepers that are all under the age of 21 with a top price considerably less than £5m. Bargains galore.