Wonderkids of FM10 - What Happened to Sergio Asenjo 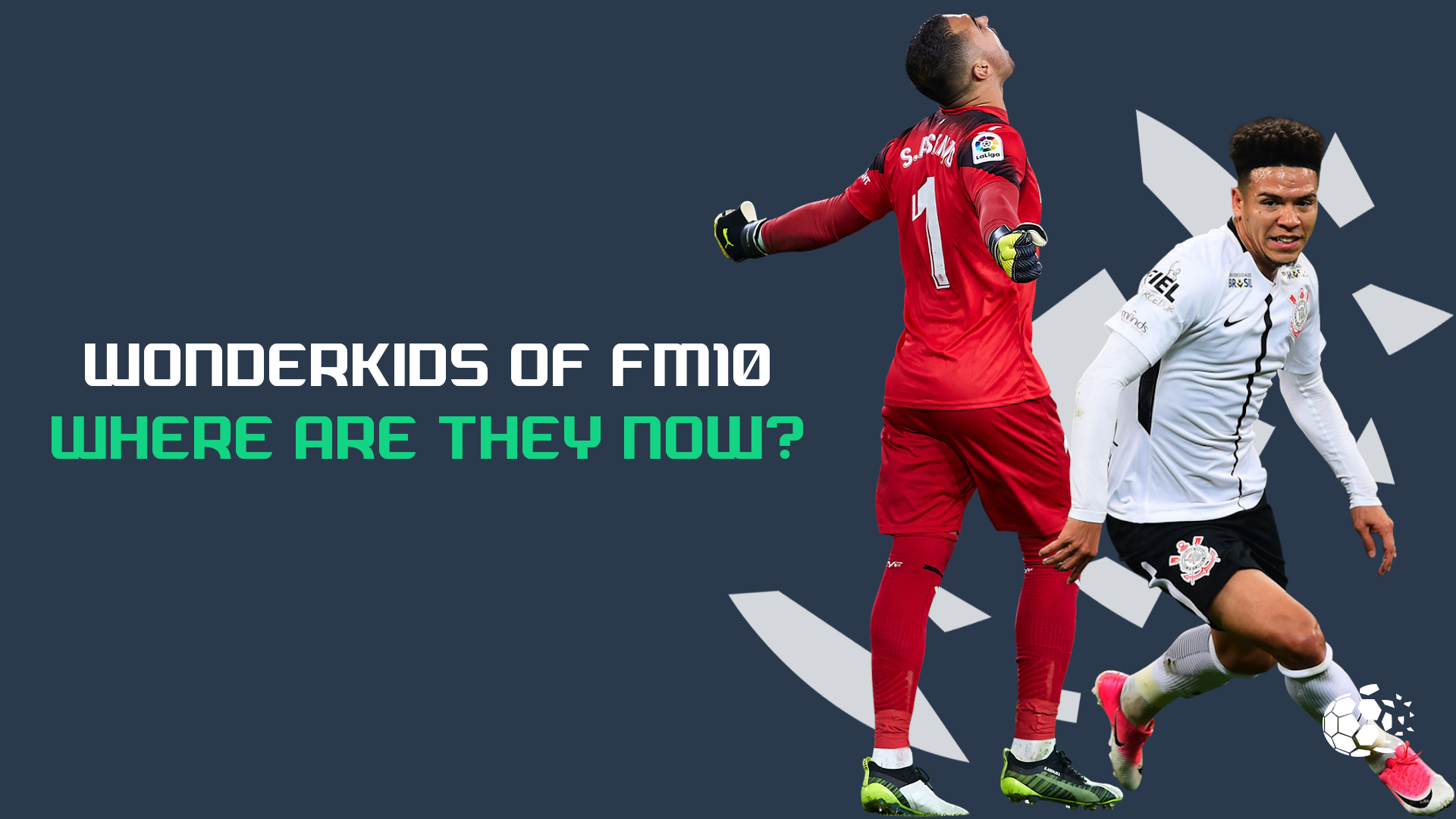 Hard to believe that we are already through two months of 2020 and very soon the FM2021 drums will start to beat and rumours will start to swirl about what is coming next.

Instead of looking forward, we are going to looking back at some of the Wonderkids of FM10 to see if they lived up to the hype or they dropped off the radar.

I have scoured high and low for lists from 2009-10 and selected a few players at random to cover.

We will start in Spain with a goalkeeper who's career has been interrupted by knee injury after knee injury.

In the 2010 version of Football Manager, Spanish goalkeeper Sergio Asenjo was listed as one of the hottest goalkeeping prospects in Europe. He had just shifted from Valladolid to Atlético Madrid for €5 million where he shared the role with another up and coming goalkeeper called David De Gea. In May 2010, Asenjo ruptured his ACL for the first time and missed six months and when he returned in December, he was loaned to Malaga until the end of the season. His return was to be shortlived with Asenjo rupturing the same ACL in February 2011 ruling him out for the remainder of the season. Asenjo made five appearances for Malaga.

For 2011–12 and 2012–13 seasons, Asenjo served as a back up to another young goalkeeper, Thibaut Courtois, who was on loan from Chelsea. Another loan move to get regular game time was on the cards and it happened in July 2013 when Asenjo moved to Villareal with a buyout option at the end of the season, which Villareal would ultimately take up at season's end.

Asenjo signed a five year deal with Villareal but in April 2015, he tore his ACL for the third time against his old employers, Atlético Madrid. He was back in the side in March 2016 for 12 months until, he ruptured his left ACL for the first time, his fourth ACL rupture in his career. He spent nine months out of the game as a result of the injury and returned to the squad in November 2016.

Since then, Sergio Asenjo has continued to play for Villareal and has now racked up 201 appearances for Villareal and kept 67 clean sheets but one has to wonder how his career may have been different without injuries.