Download
Overview History Discussion
I originally made this tactic for FM16, and it's done wonders, espscially in FM19 and FM20, where it's taken North Ferriby from the bottom of the football league to Champions League. I've so far tried it with Hull City and it still works perfectly. 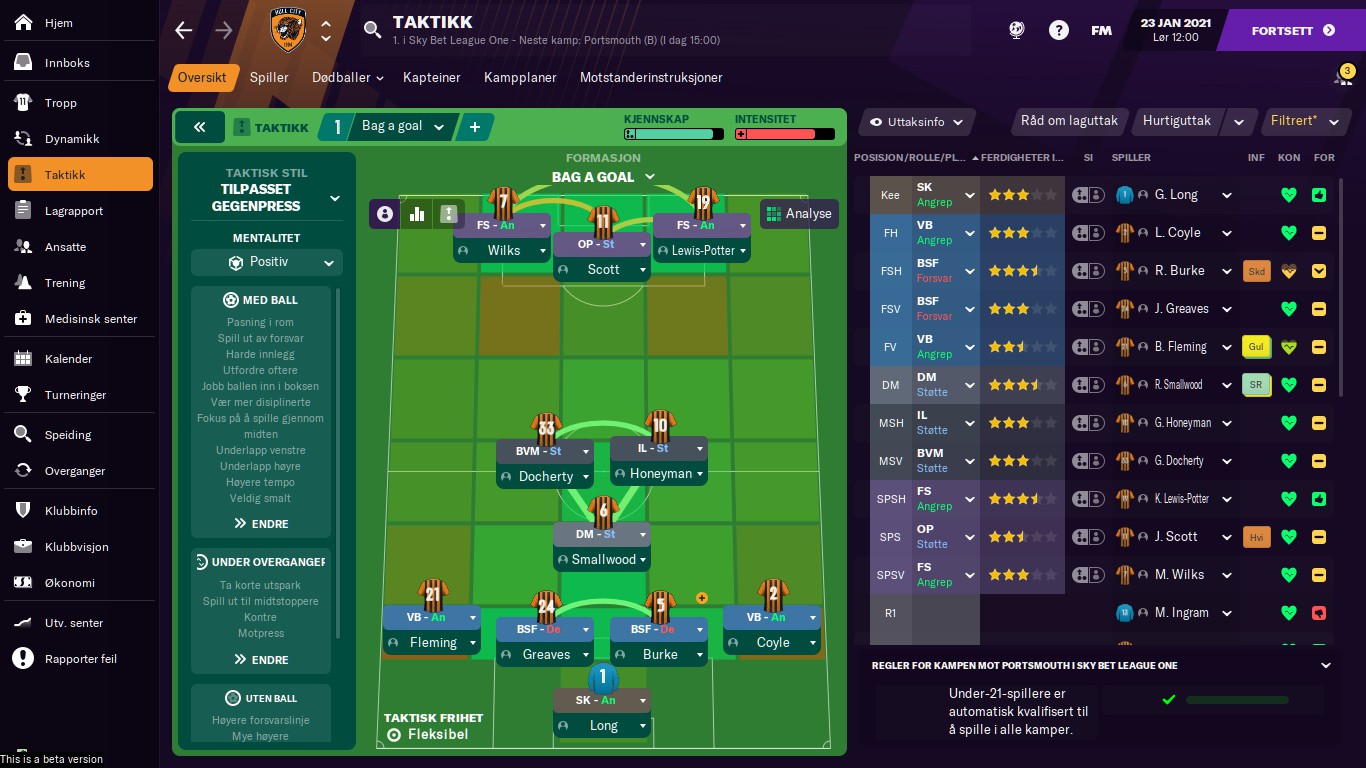 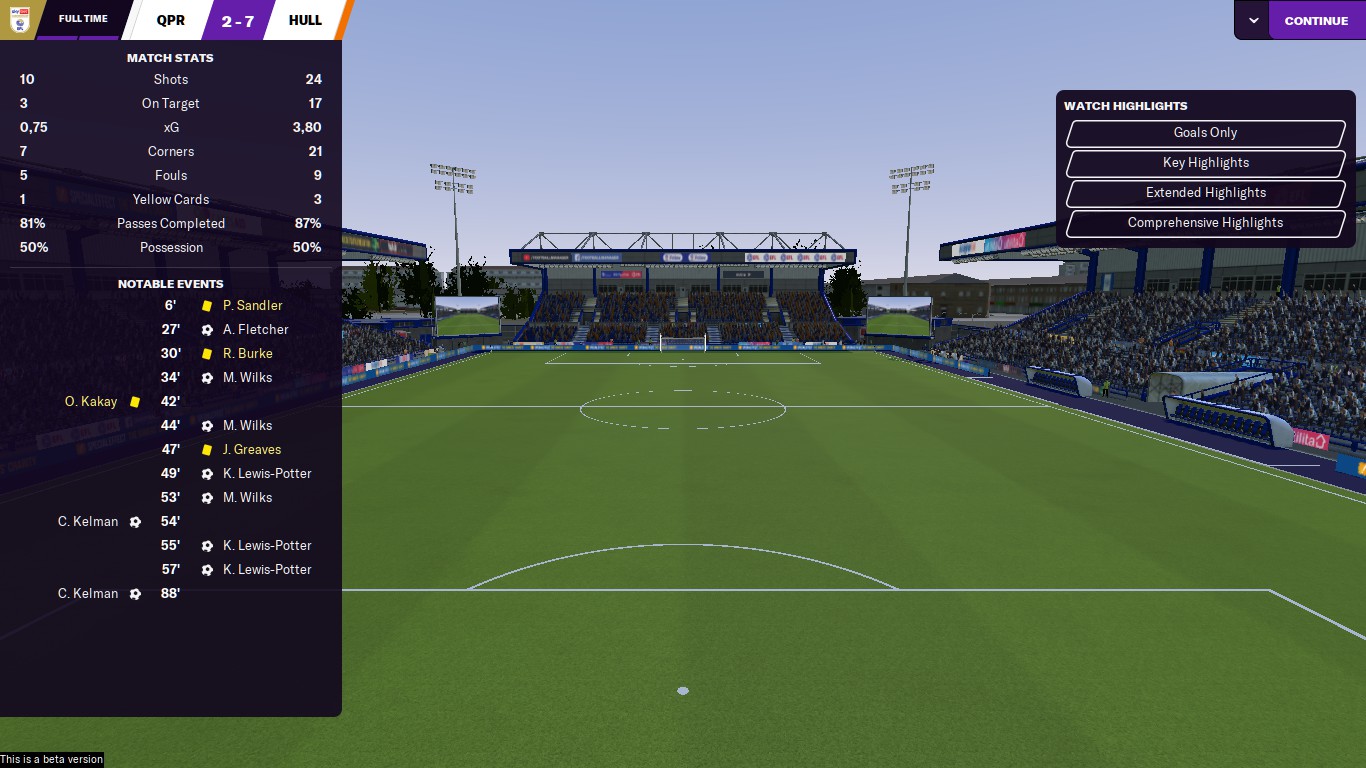 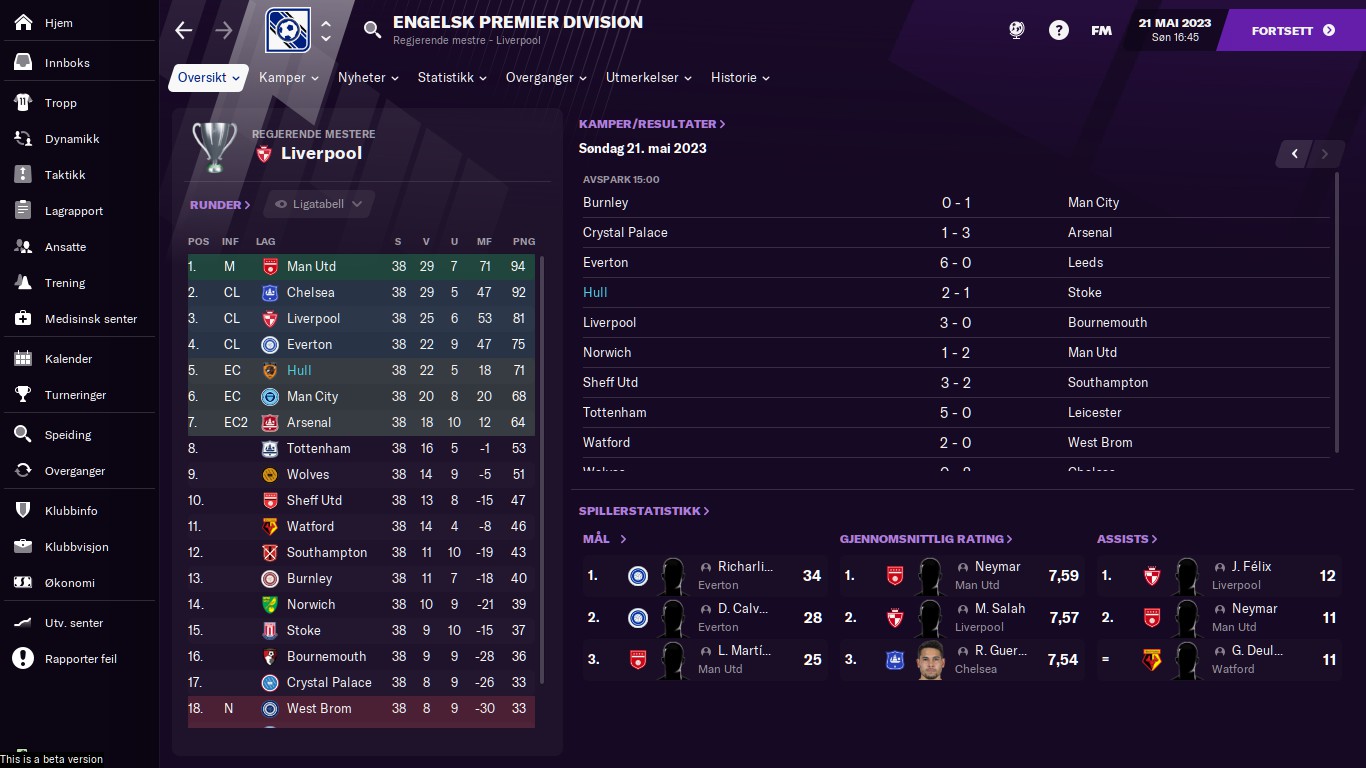 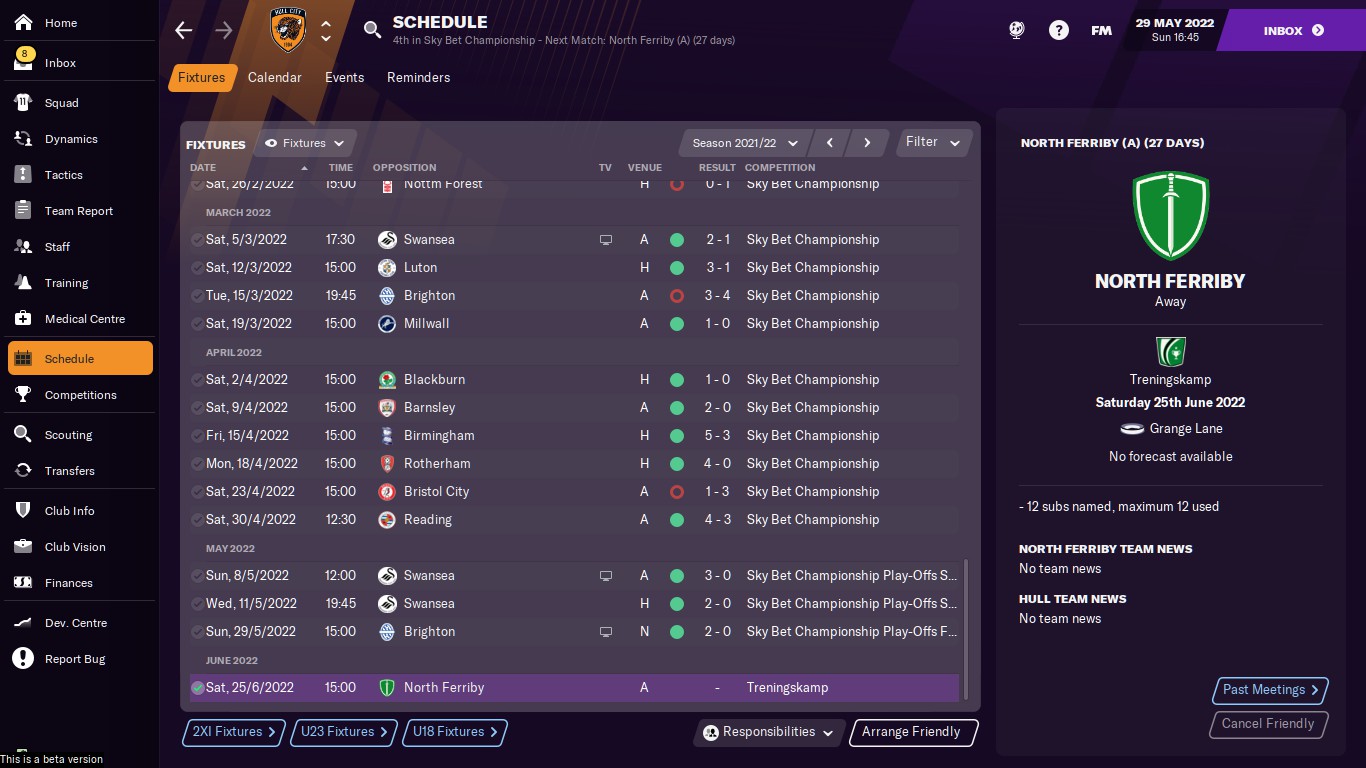 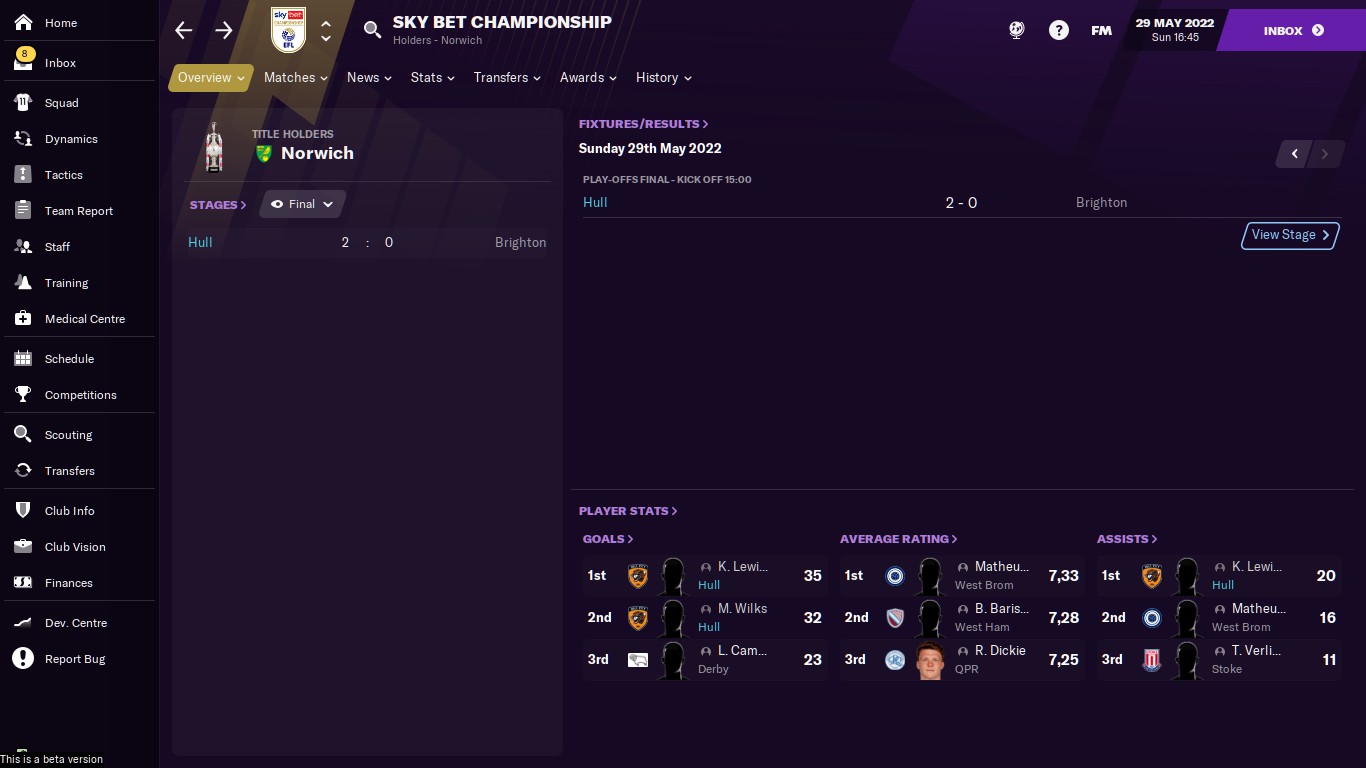 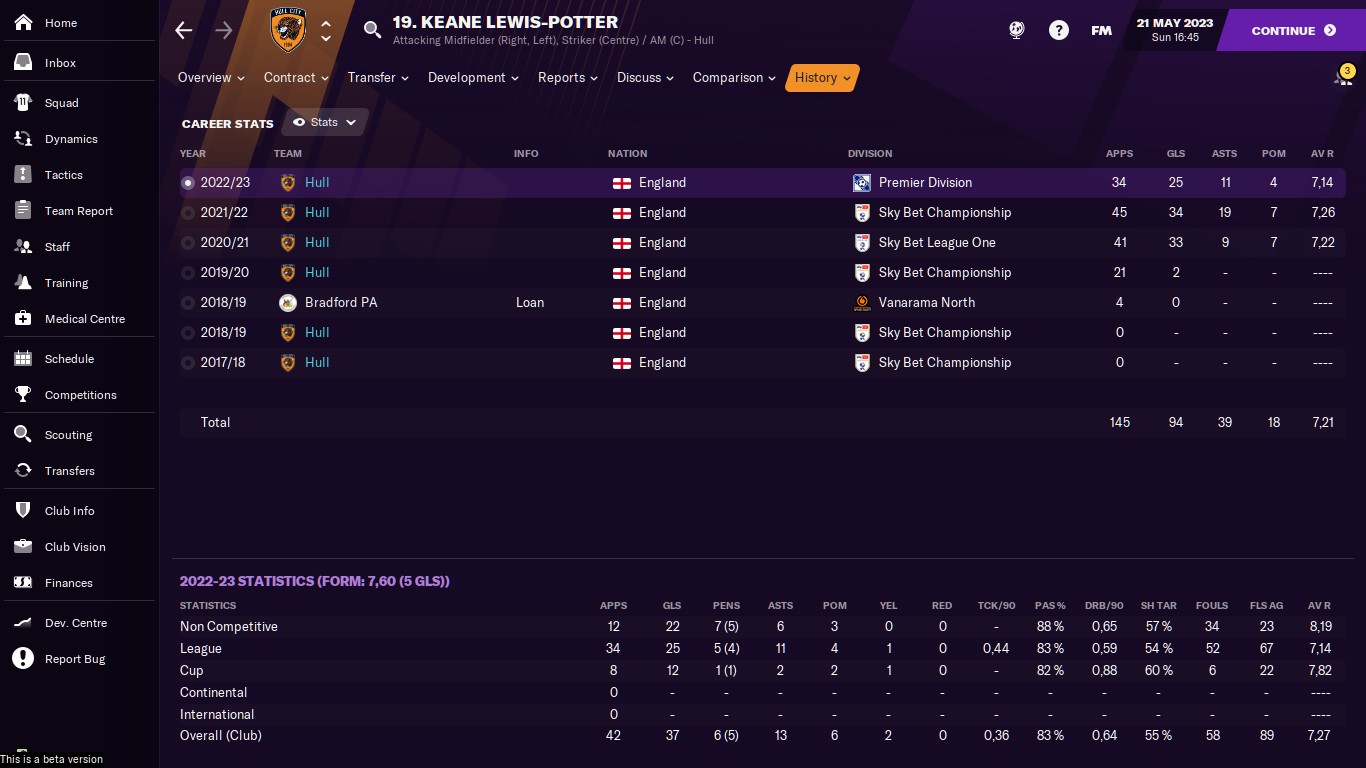 Tweaked original tactic halfway through 3rd season for set pieces to work better with target man. Ended up joint first on goals from corner, plus scored 10 from throw ins in the premier league. 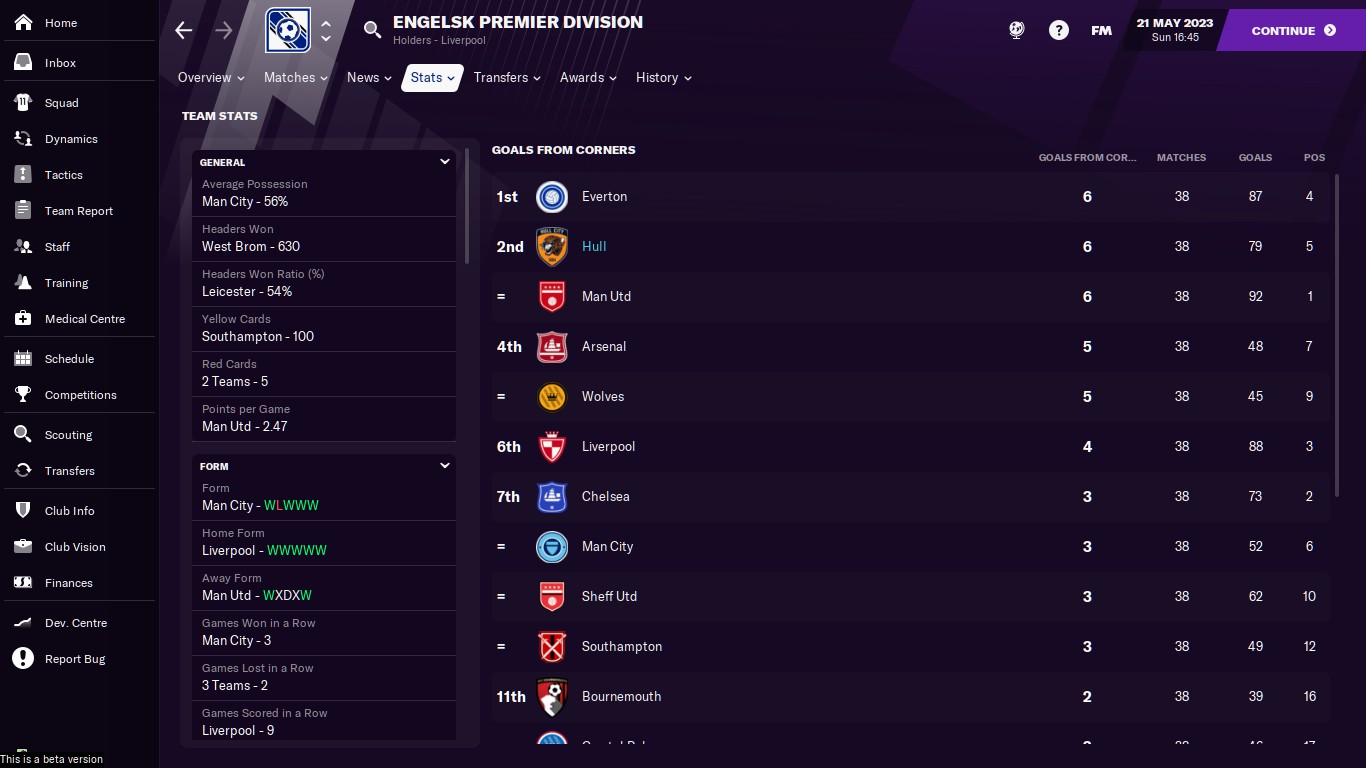