Download
Overview History Discussion
I am still experimenting with the MCL and striker roles, whether to use a RPM or a CM with individual roles to make him an attack-minded playmaker, and whether to use a CF on support, a F9, or a DLF on support. The MCL at least needs to be a good dribbler and passer and he needs to have strong physical attributes, a player like Pedri for instance. The defensive wingers will act like wing backs, who will still be involved in defensive situations, but will be even more involved in attacking situations then regular wing backs. The libero on attack is the most important role in this tactic as he will be the main focus to build up from and will track back to defend opposition counters, a player like Frenkie de Jong is well suited for this role. In my current Ajax save I'm converting Ryan Gravenberch to play as a libero on attack. Individual instructions on the inverted wingers can be changed to better suit the skillset of an individual player. 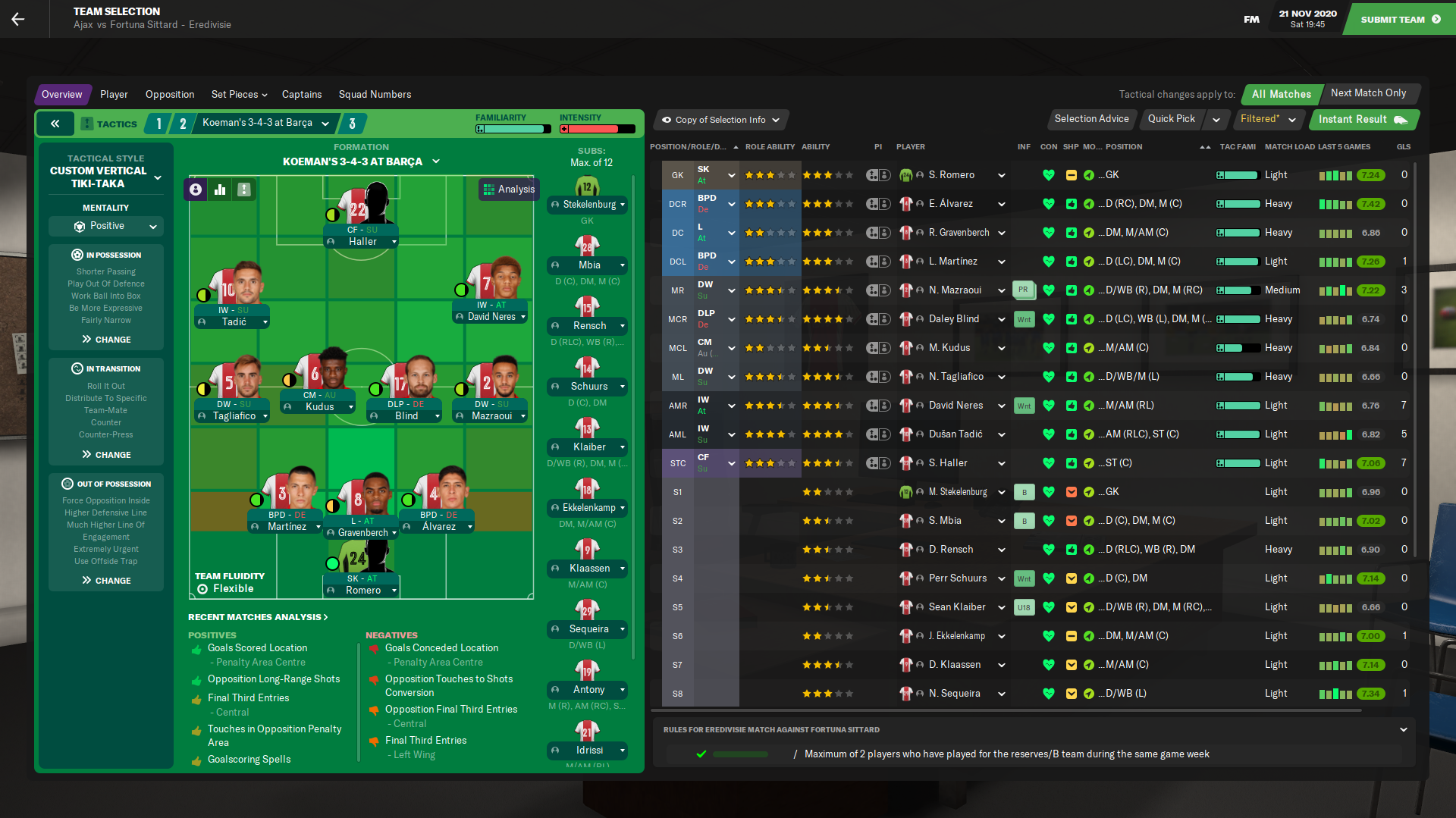 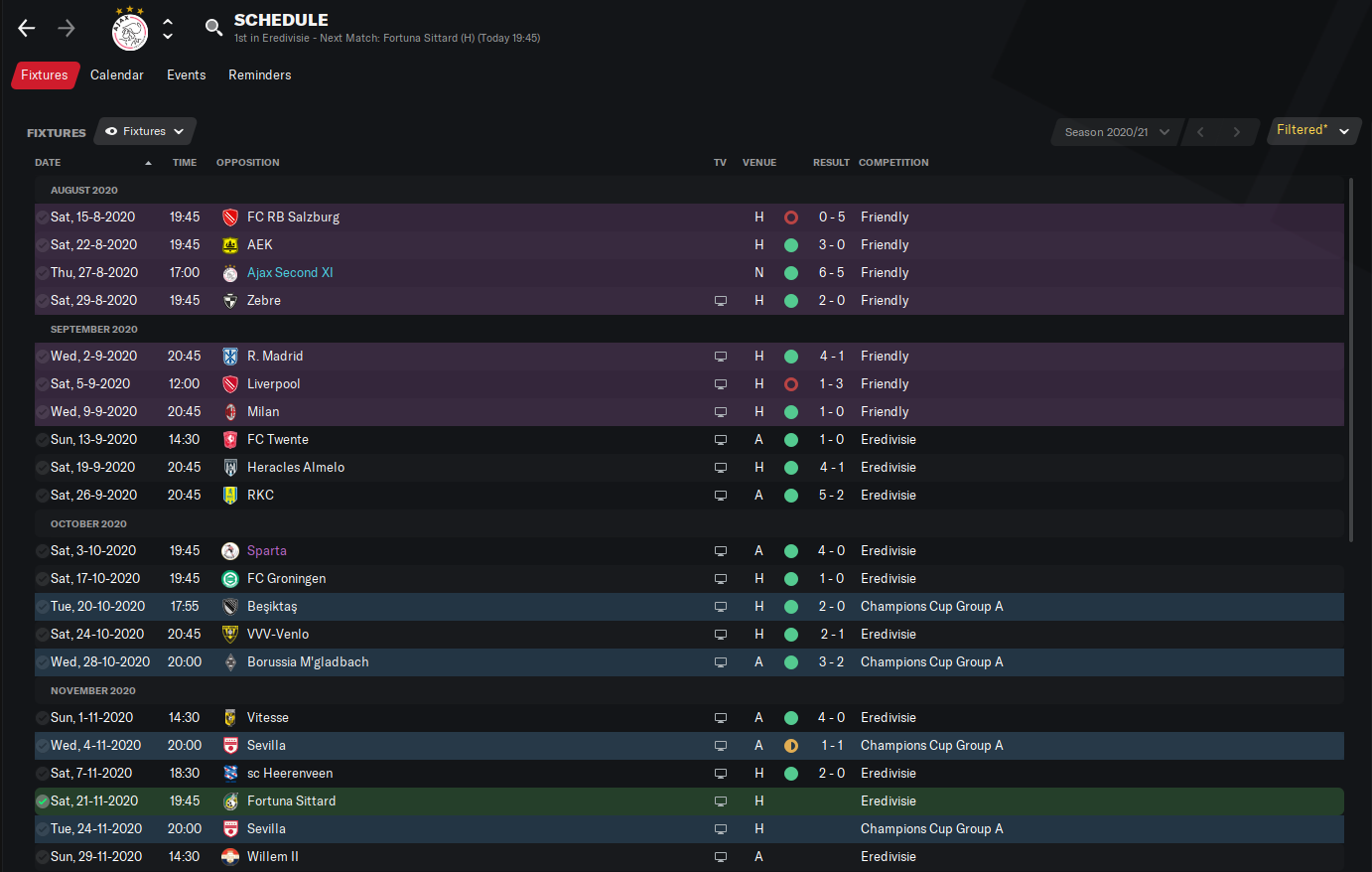