GREETINGS LADS.
After being dissatisfied with the previous version of CrackWaltz I have made some tweaks to it and it is better than ever.
Tested with Barcelona FIRST SEASON ALL THROPHIES.
Quadruple :
La Liga + Copa Del Ray + Supercup + UEFA CHAMPIONS LEAGUE.
After noticing absolutely insane goal difference in my under19 and b side which use this tactic I realised this would be a masterpiece (we had about +150 or something goaldifference there) we also won the youth cl however its called. 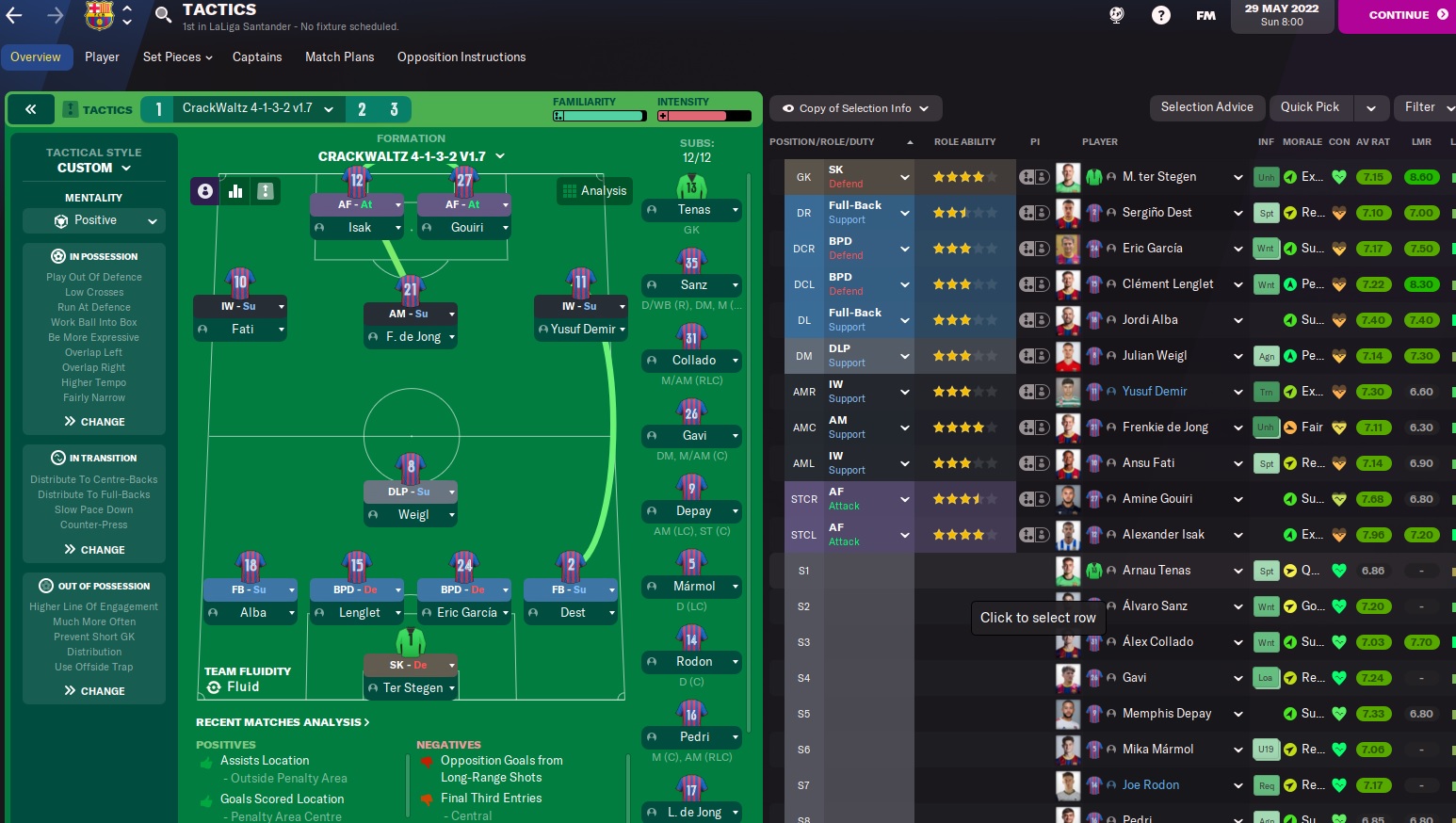 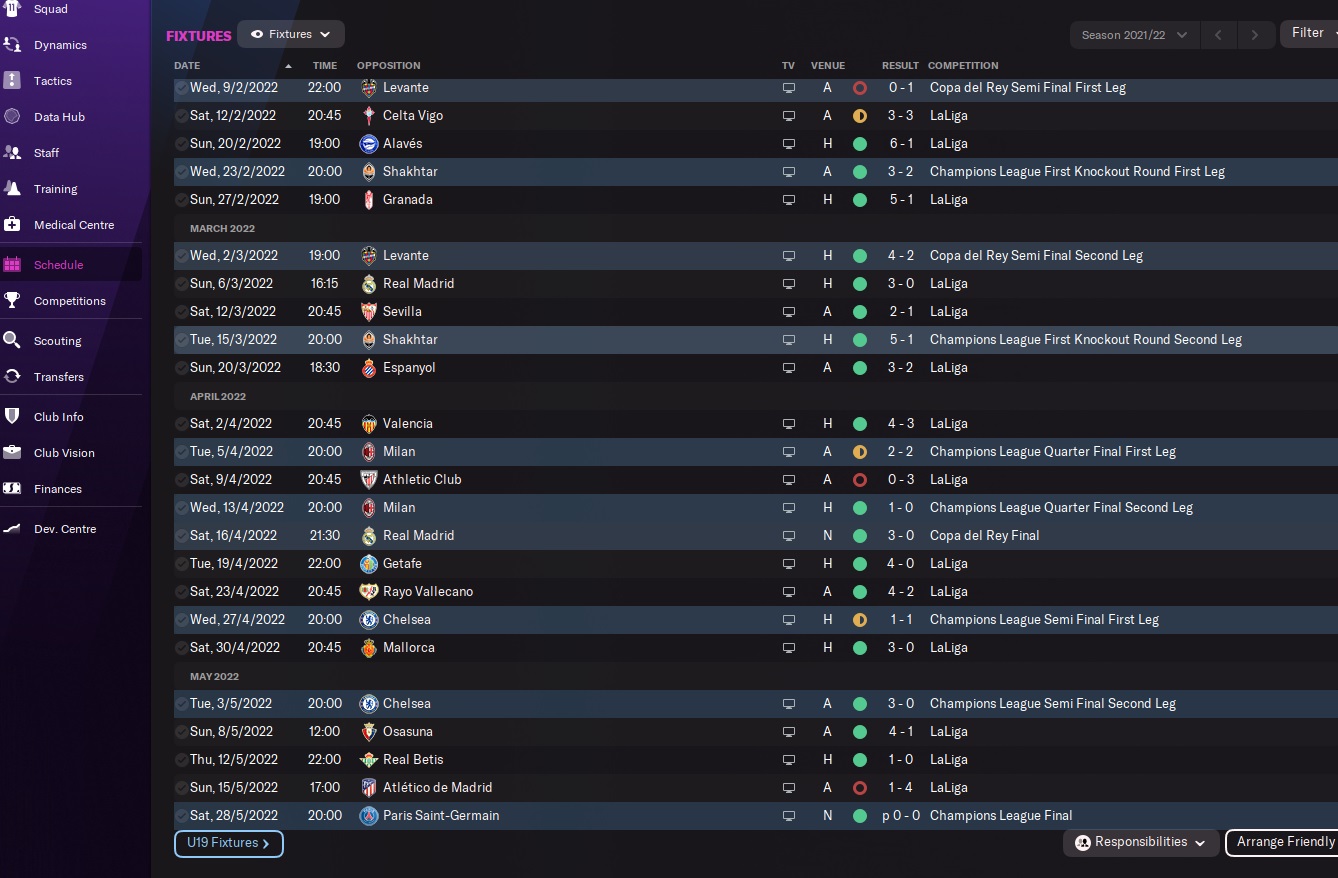 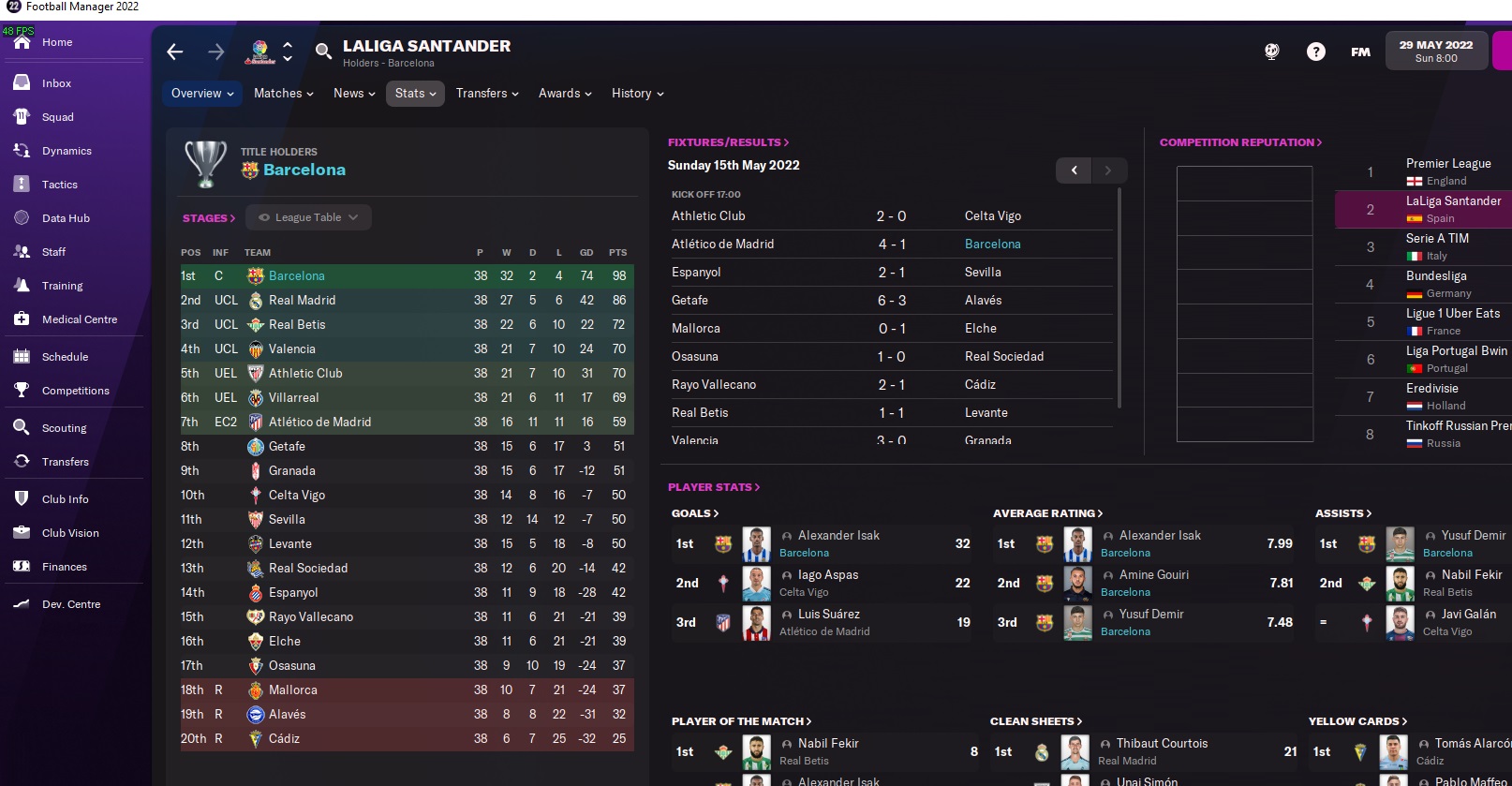 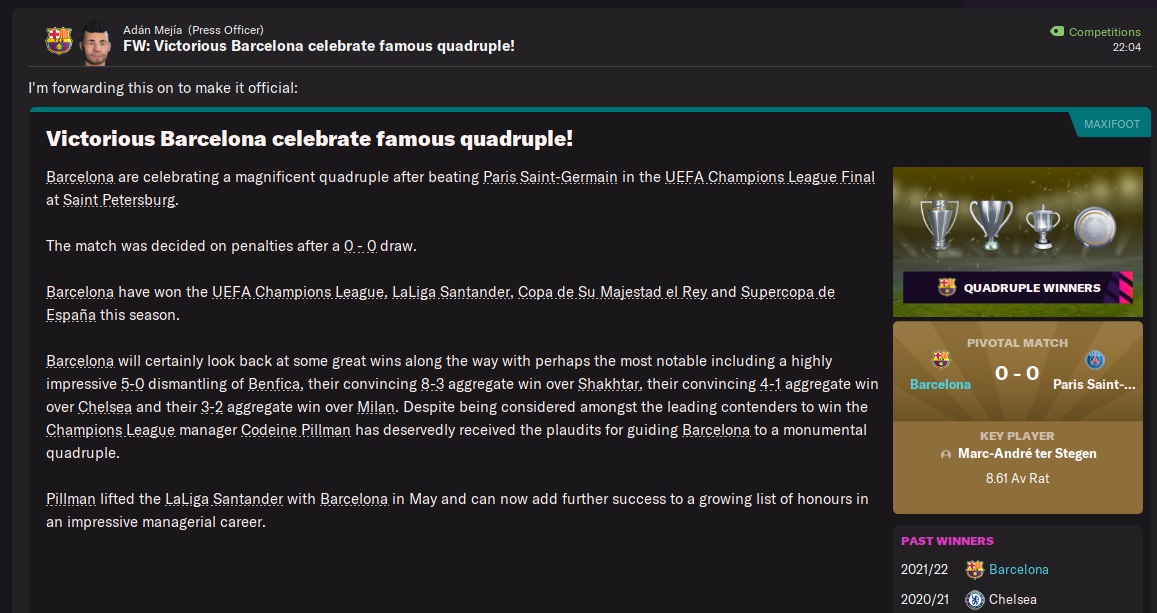