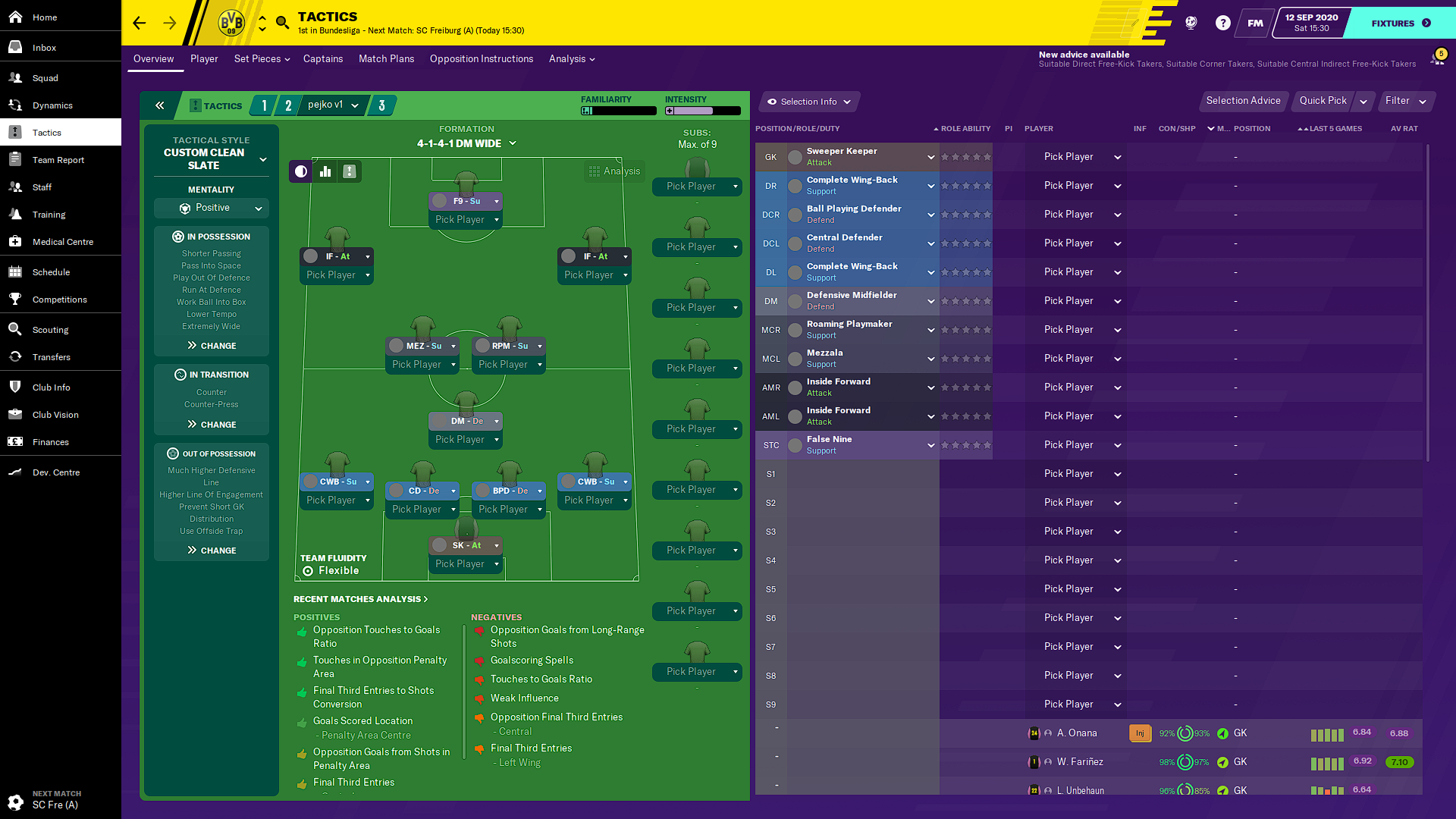 This is my tactic I used in FM19, and it is working for me on FM20. On FM19 I won La Liga (3 times) and CL (1 time) with Valencia and Serie A with Fiorentina.
On FM20 I won Bundesliga and DFB-Pokal with Dortmund and lost CL semi-final from Liverpool on away goal.
I generaly have low % of possesion.
If opponent parks the bus, I swtich from COUNTER-PRESS to REGROUP, bring down line of engagement and defensive line by 1 and disable PREVENT SHORT GK DISTRIBUTON.
To protect the lead I select BALANCED or COUNTER mentality.

If I have trouble scoring against weak opponent, I change mezzala's fullbacks' mentality to ATTACK, and DMC and IF's to SUPPORT. Somethimes I also change F9 to POACHER.

If your MC's cant play as ROAMING PLAYMAKER and MEZZALA, I would suggest using DLP or AP(S or A) and BBM.

I would suggest you to play around, as that's the most fun, pleasurable and revording way to play FM. 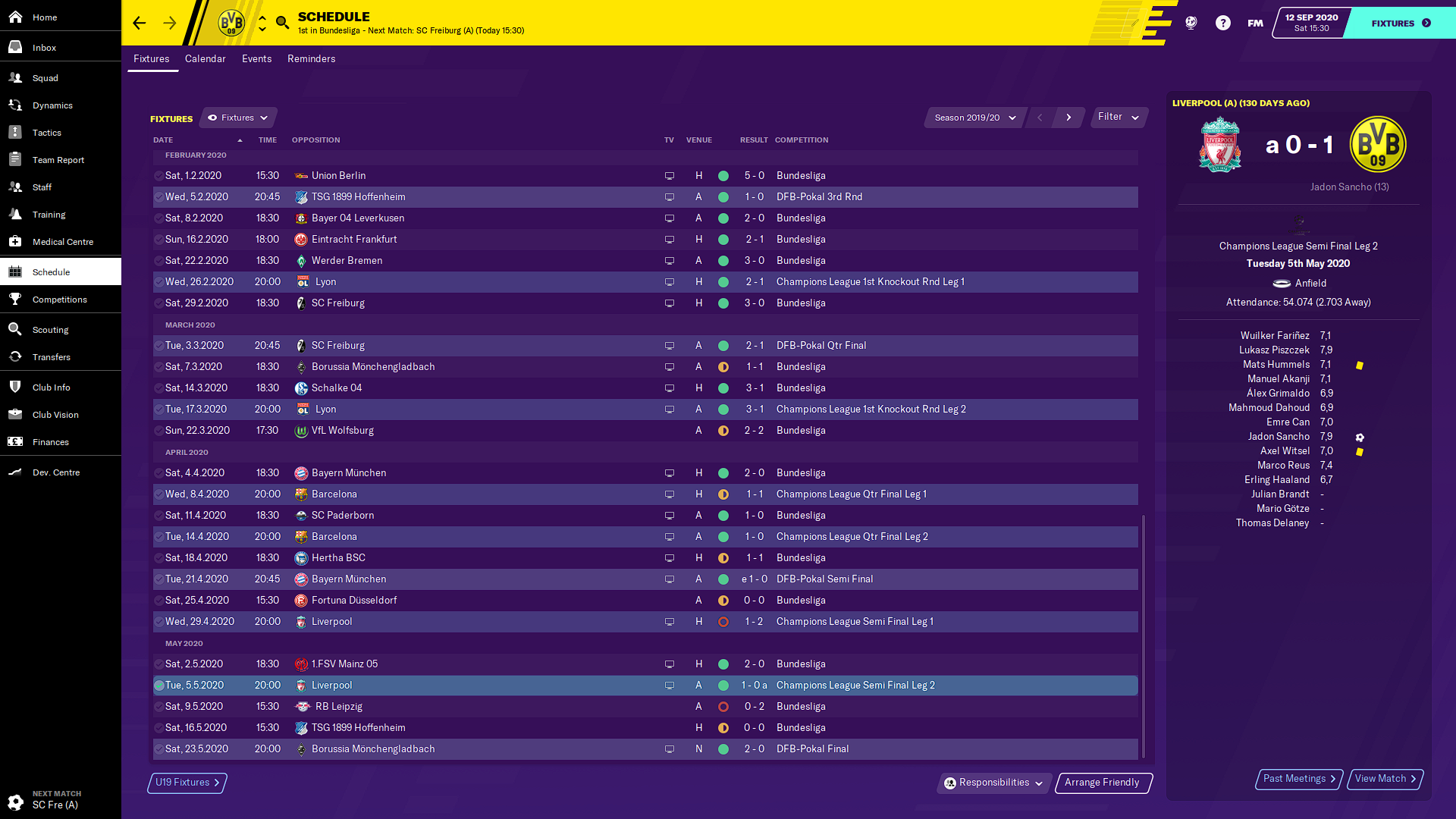 EDIT:
After many teams have started to park the bus against me, I made following changes:
REMOVE: pass into space, prevent short GK distribution;
SWITCH: much lower tempo, lower line of engagment, standard defensive line, less urgent pressing.
Mezzala to attack.