I have always been intrigued by the 4231 formation but never really used it much. With that in mind I wanted to create a 4231 that had a sound defensive base but was able to fashion chances with as many different types of team as possible. I did quite a bit of holiday testing with it (Assistant in charge of training and no signings) utilising Manchester United, Charlton Athletic, Leeds United, PSG, Real Mallorca and others. I did this in order to try and see how it went in different leagues with different levels of prediction.

Having done so, i feel that (at the present time) that this is the best version of my experimentation and I wanted to share it so that people can play around with it.

At its heart it relies on giving the players you have more options and freedom. I have made an effort to limit the TIs and PIs in the system which allows the player's natural abilities and preferred moves a chance to shine. The attack is meant to be layered with an advanced forward up front flanked by a winger (attack) and inside forward (support). You will find that whilst the majority of goal are scored by the AF, if you can get your hands on a good inside forward then he will score quite a few as well.

Central midfield is supposed to be slightly less adventurous to assist in defending and provide a solid platform for the forward four to work off. 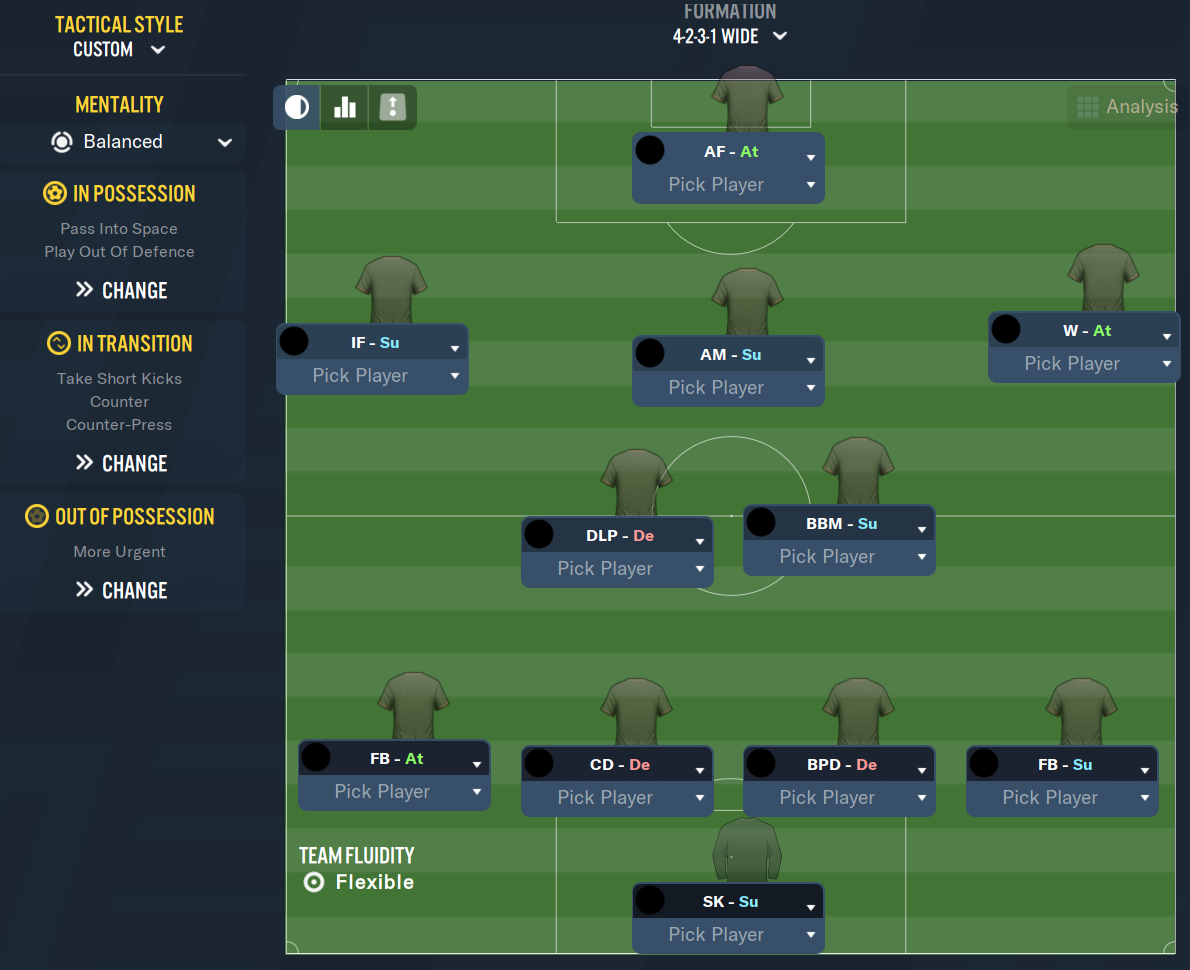 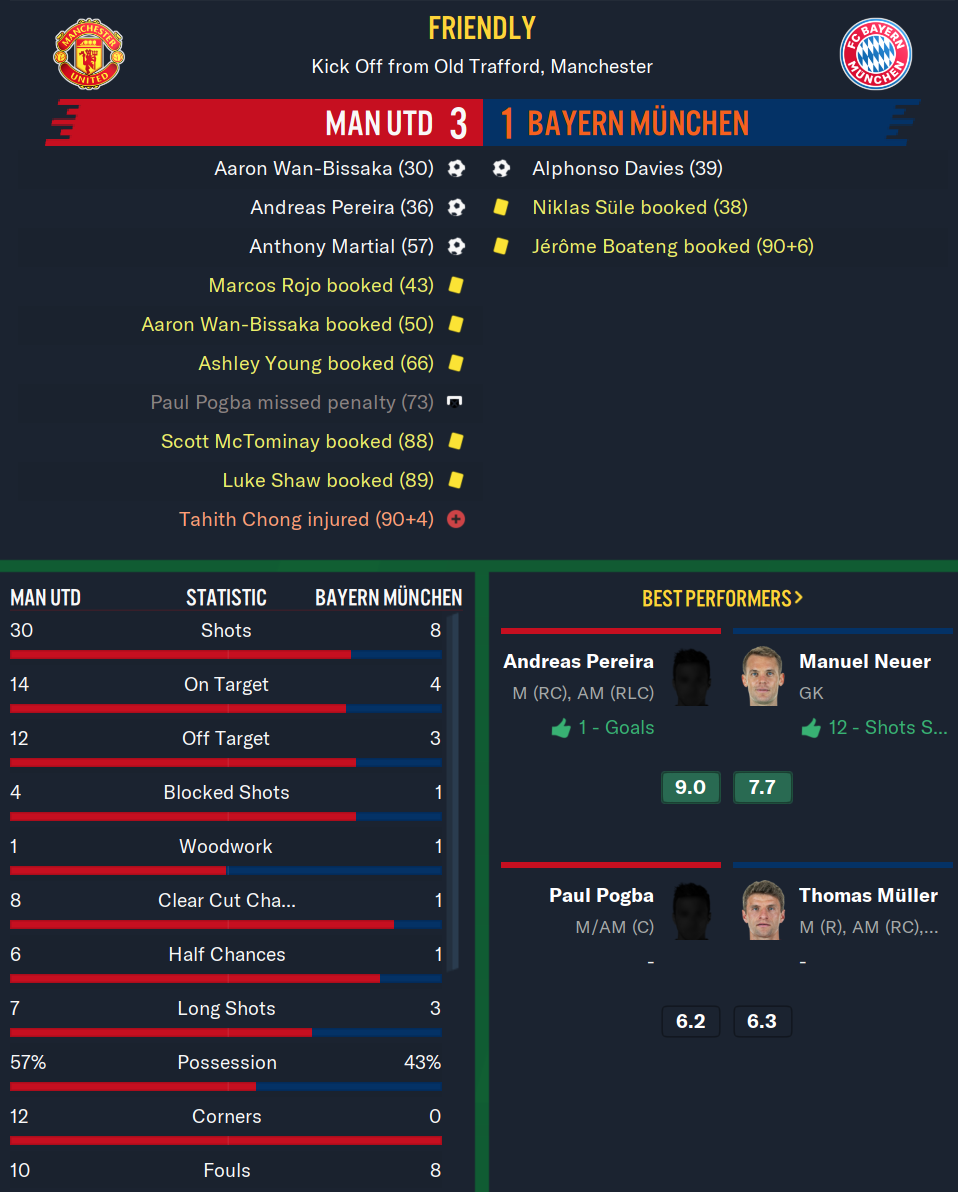 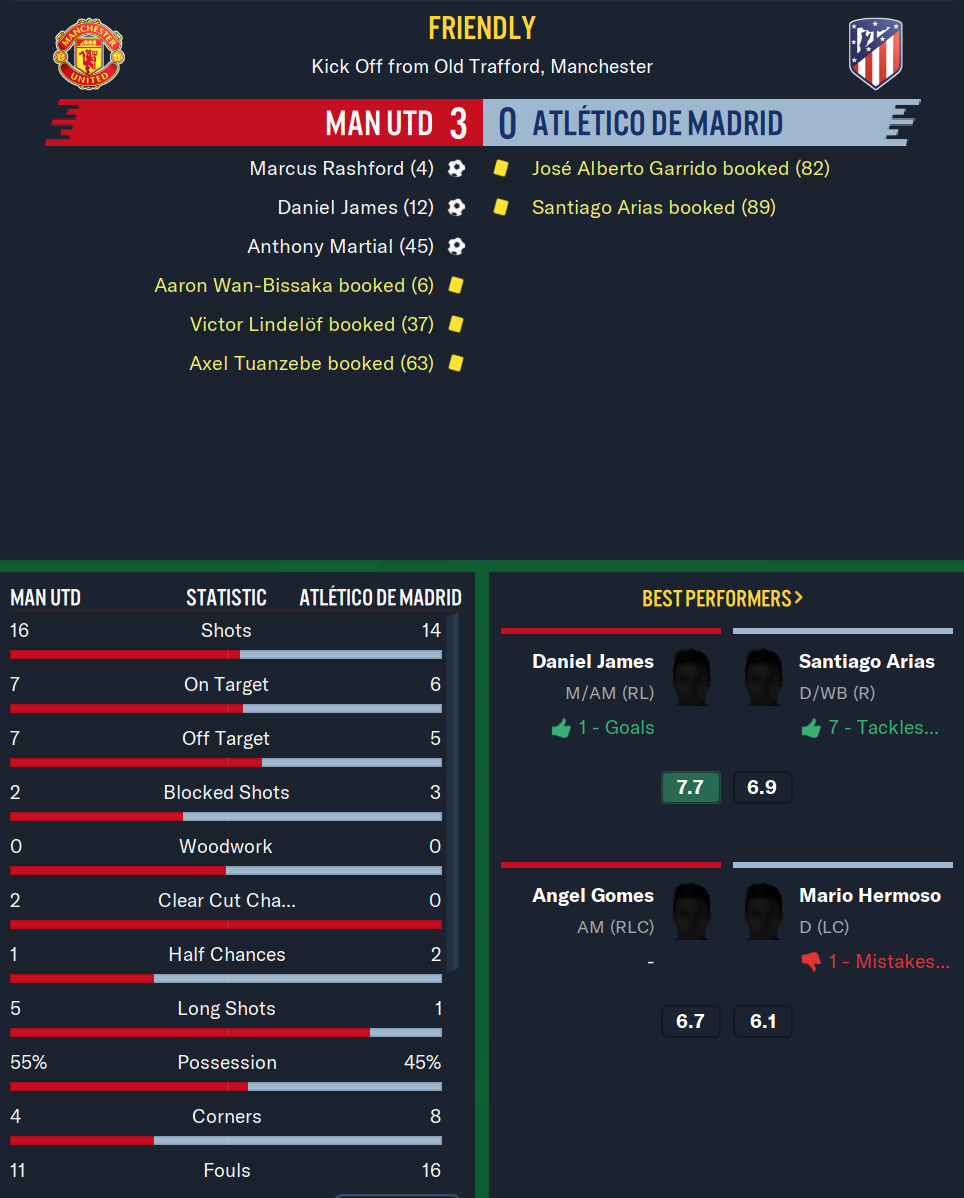 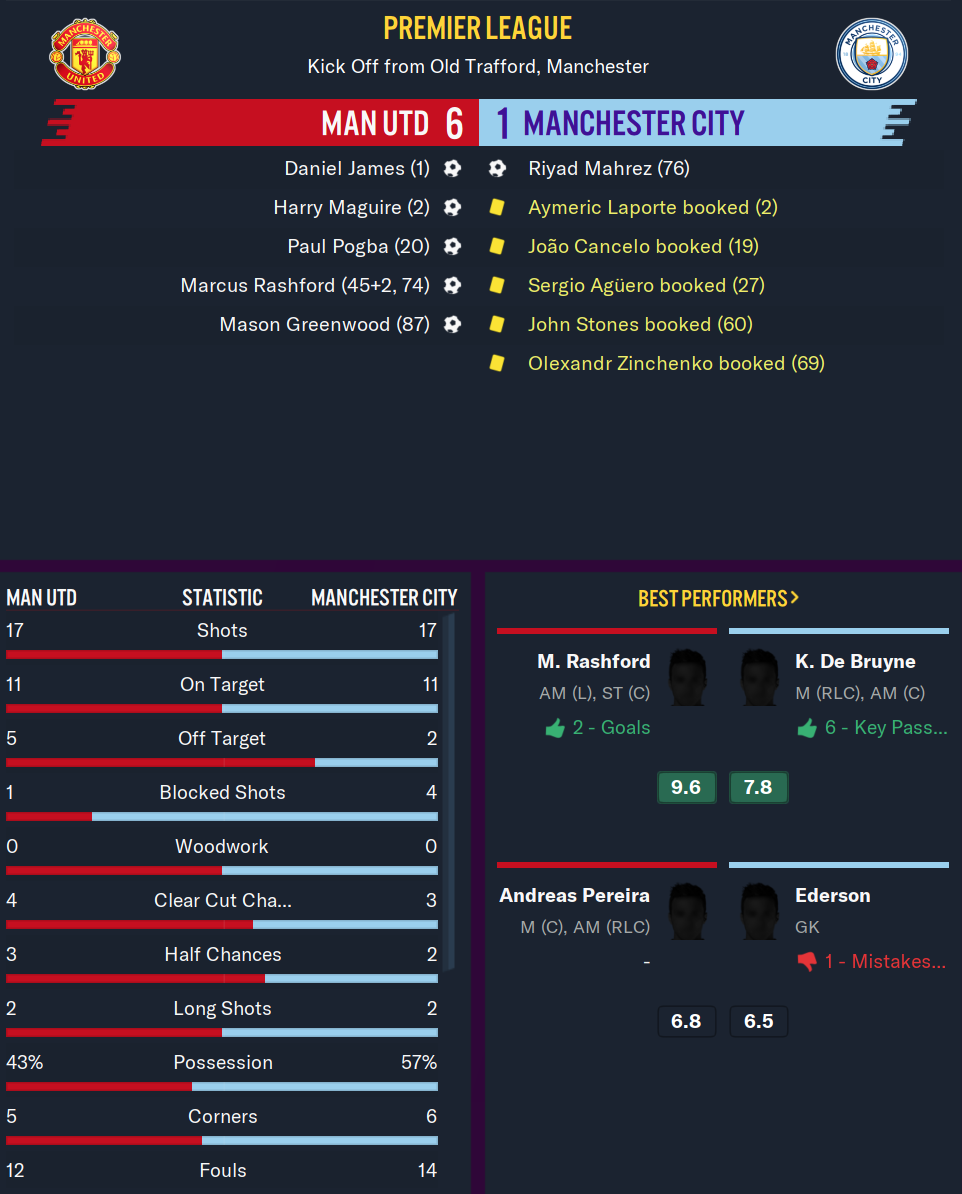 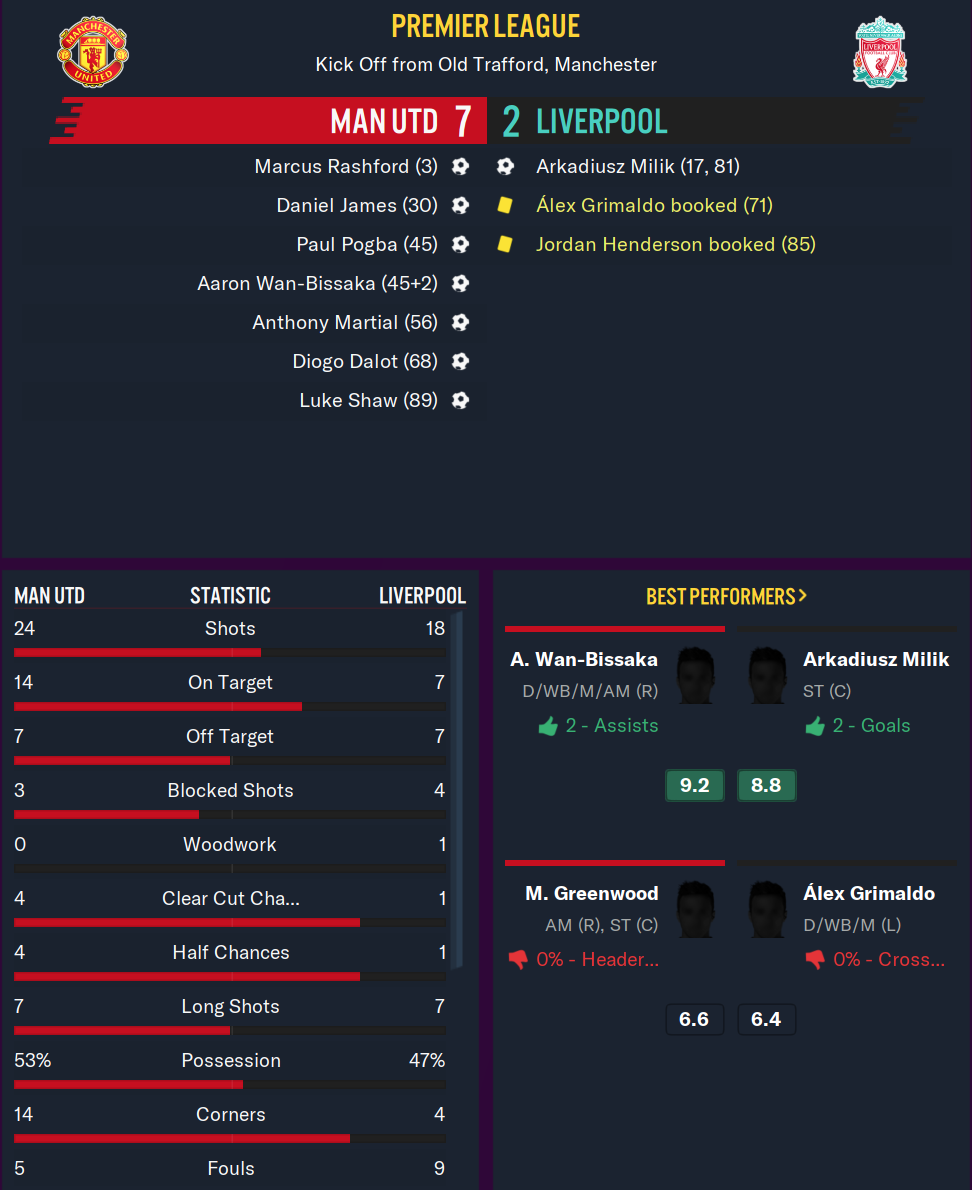 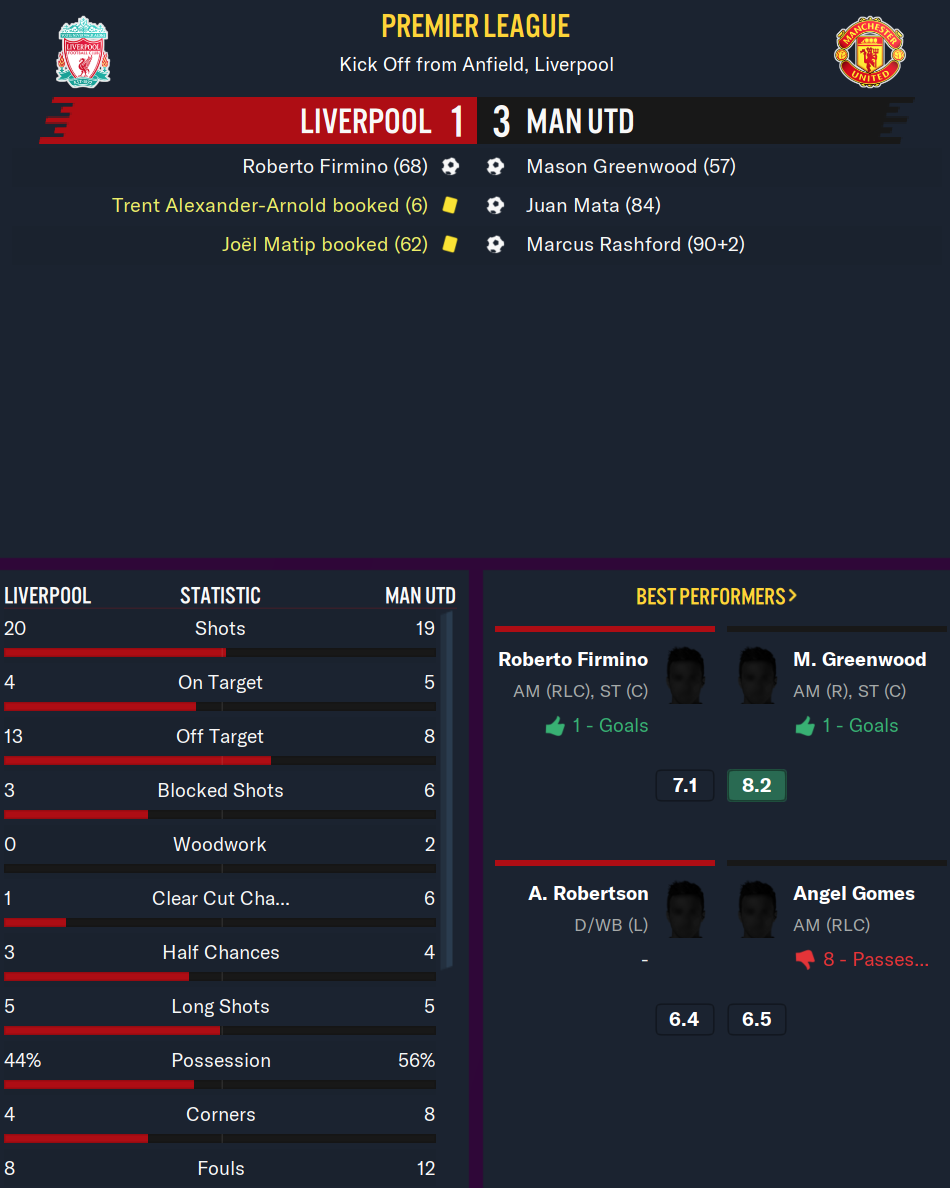 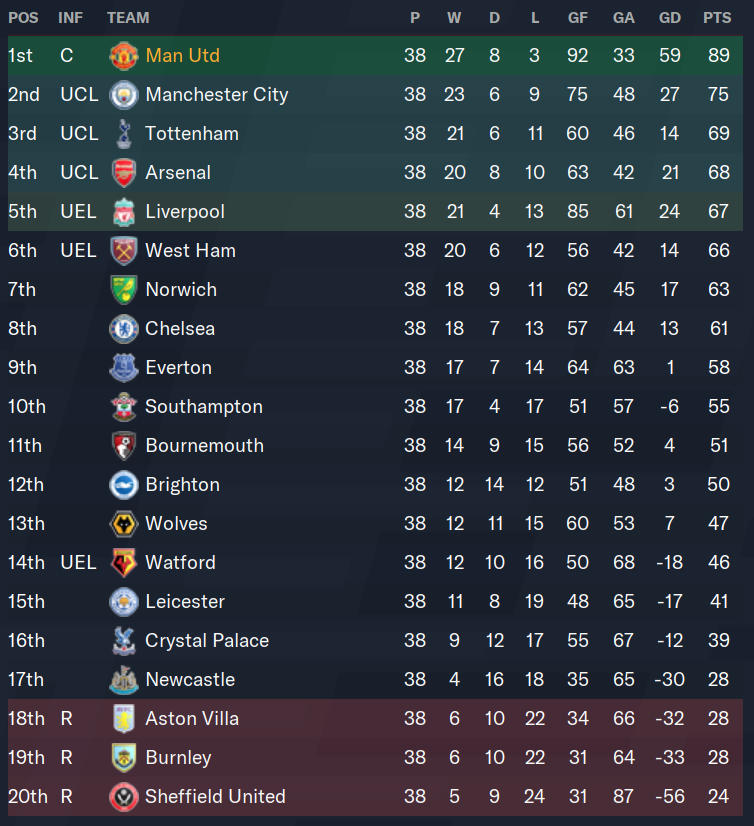 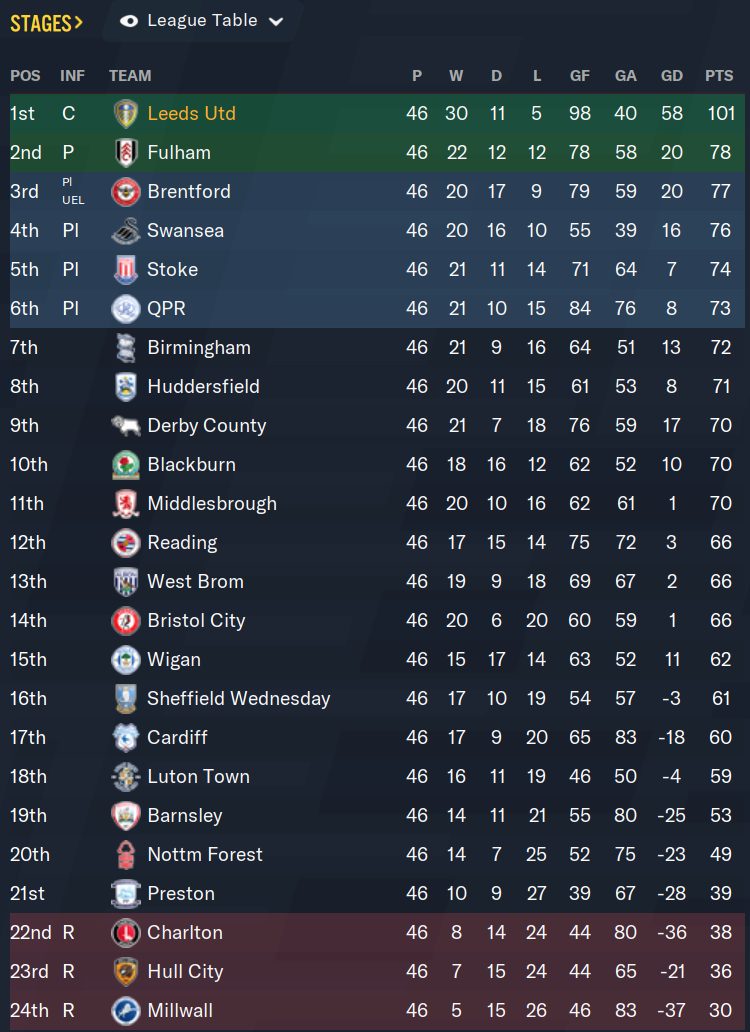 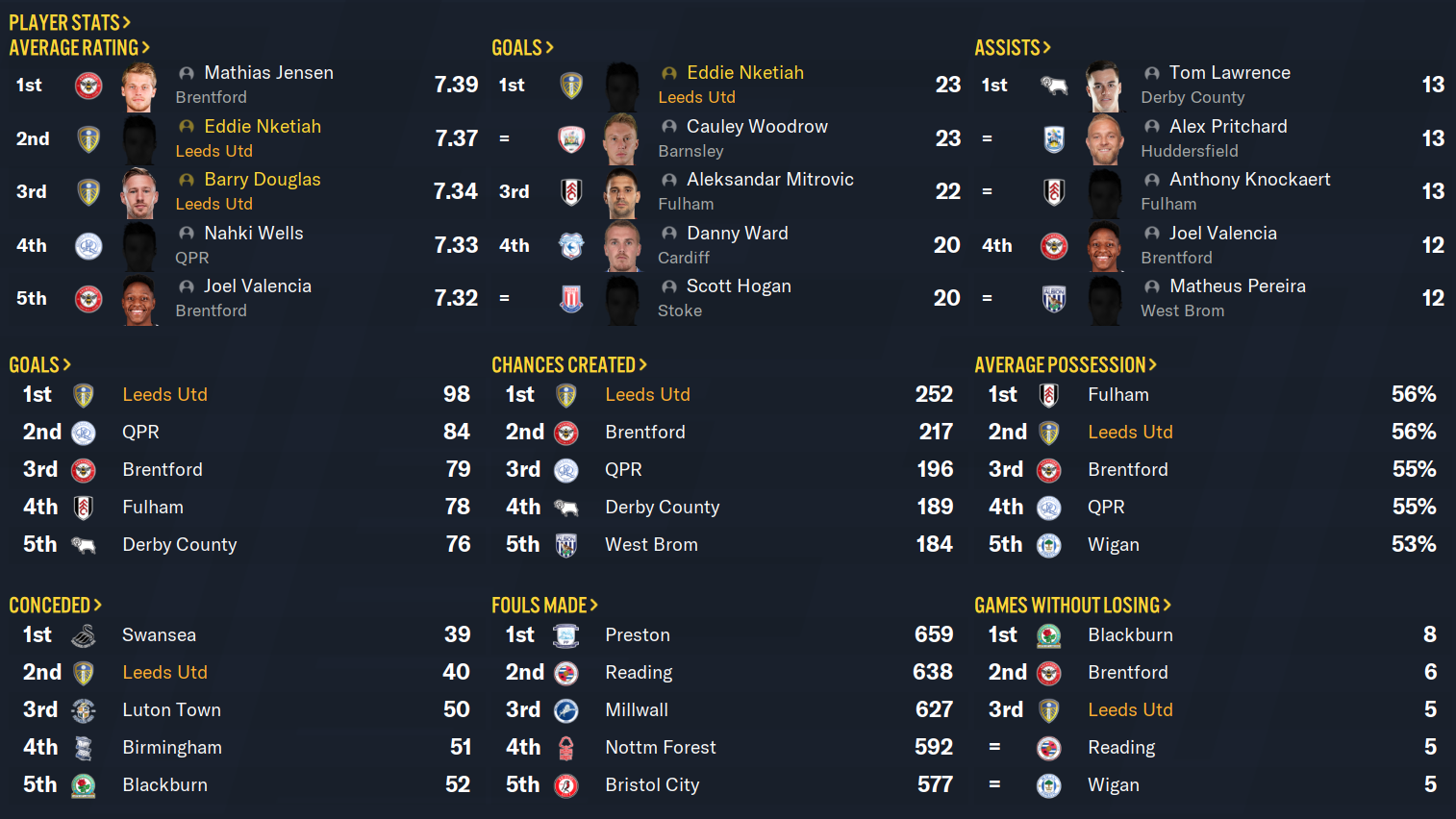 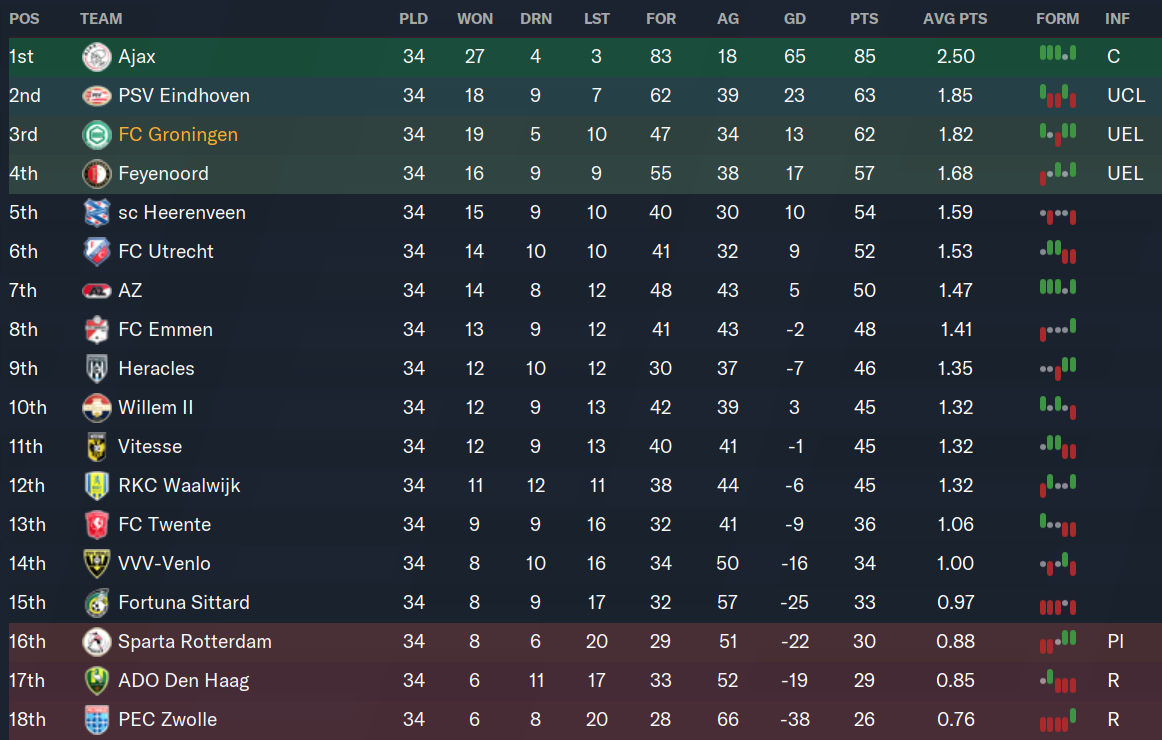 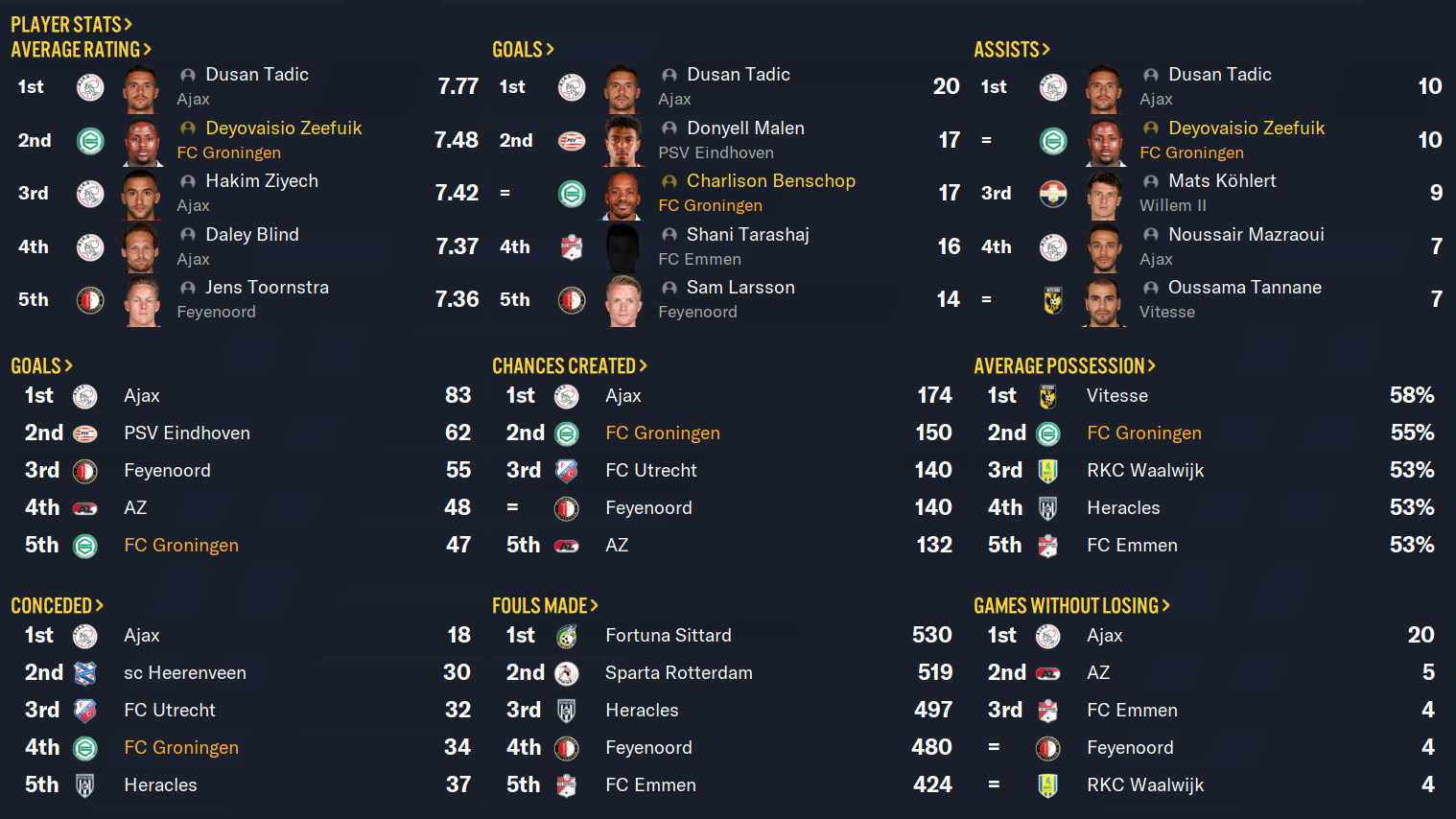 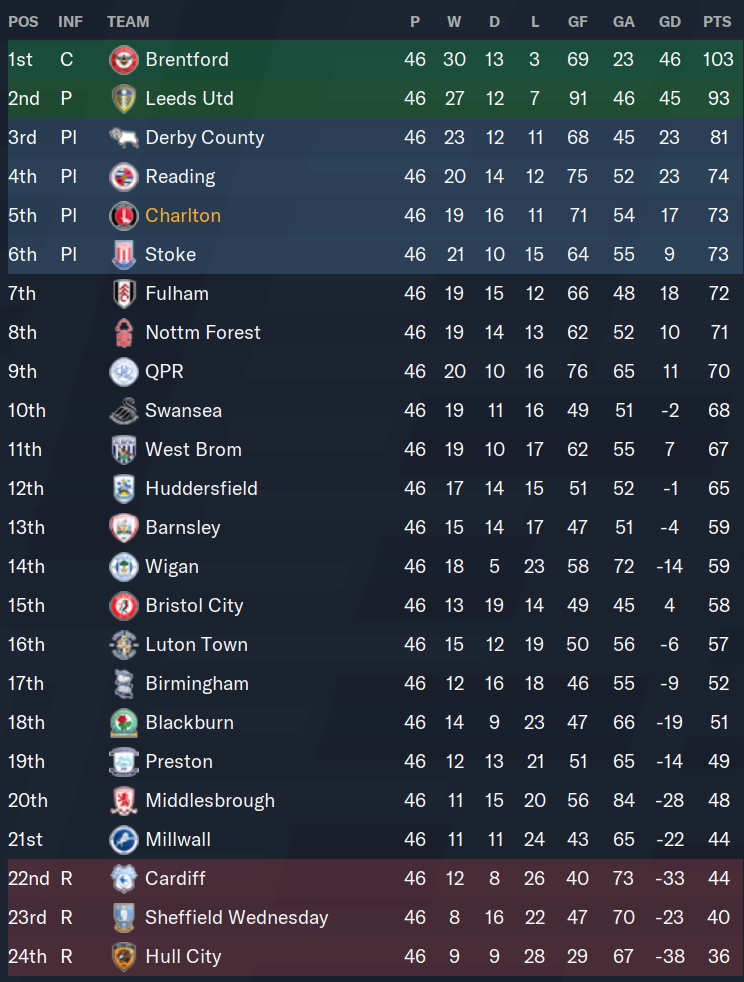 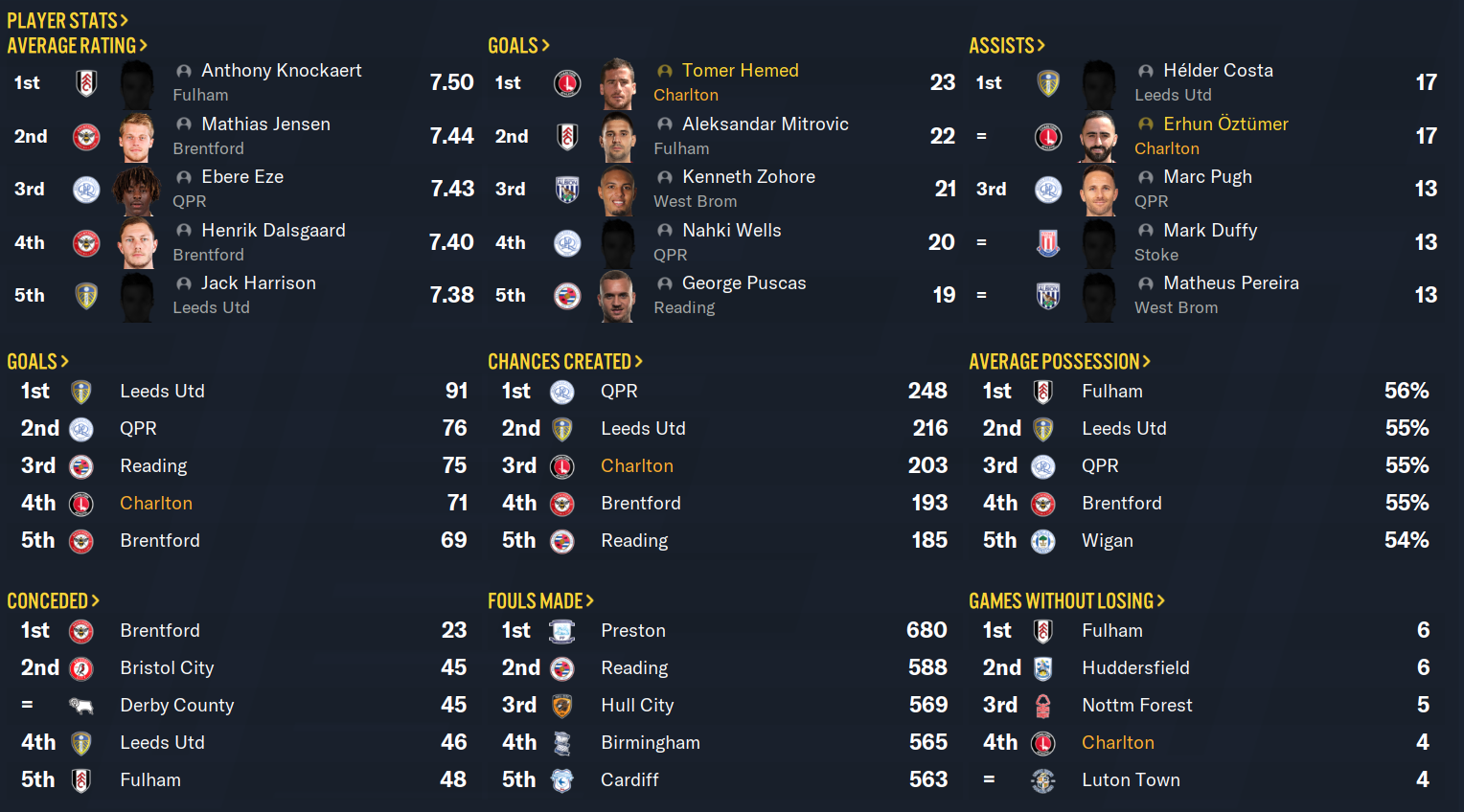 So in essence it plays an attractive brand of football which creates good chances and solid results. With the lack of PI and TI it is nice and customisable which makes it easy for you to adjust it to fit your squad.

I'm pretty happy with it but am always open for any improvements to be suggested.