Download
Overview History Discussion
It's a counter attacking tactic with a 4-2DM-3-1 formation where your wide 3 players are main attacking threat. In transition there is Regroup option to give you more defensive solidity and It is a low block system with Lower line of engagement and lower defensive line.

Mourinho's Madrid played superb counter attacking football and its was not a defensive style of play so the mentality is set to Attacking you can set to Positive in Big matches. If you watch your matches in Key highlights you will see 9 out of 10 of your attacks will come from counter attacks. 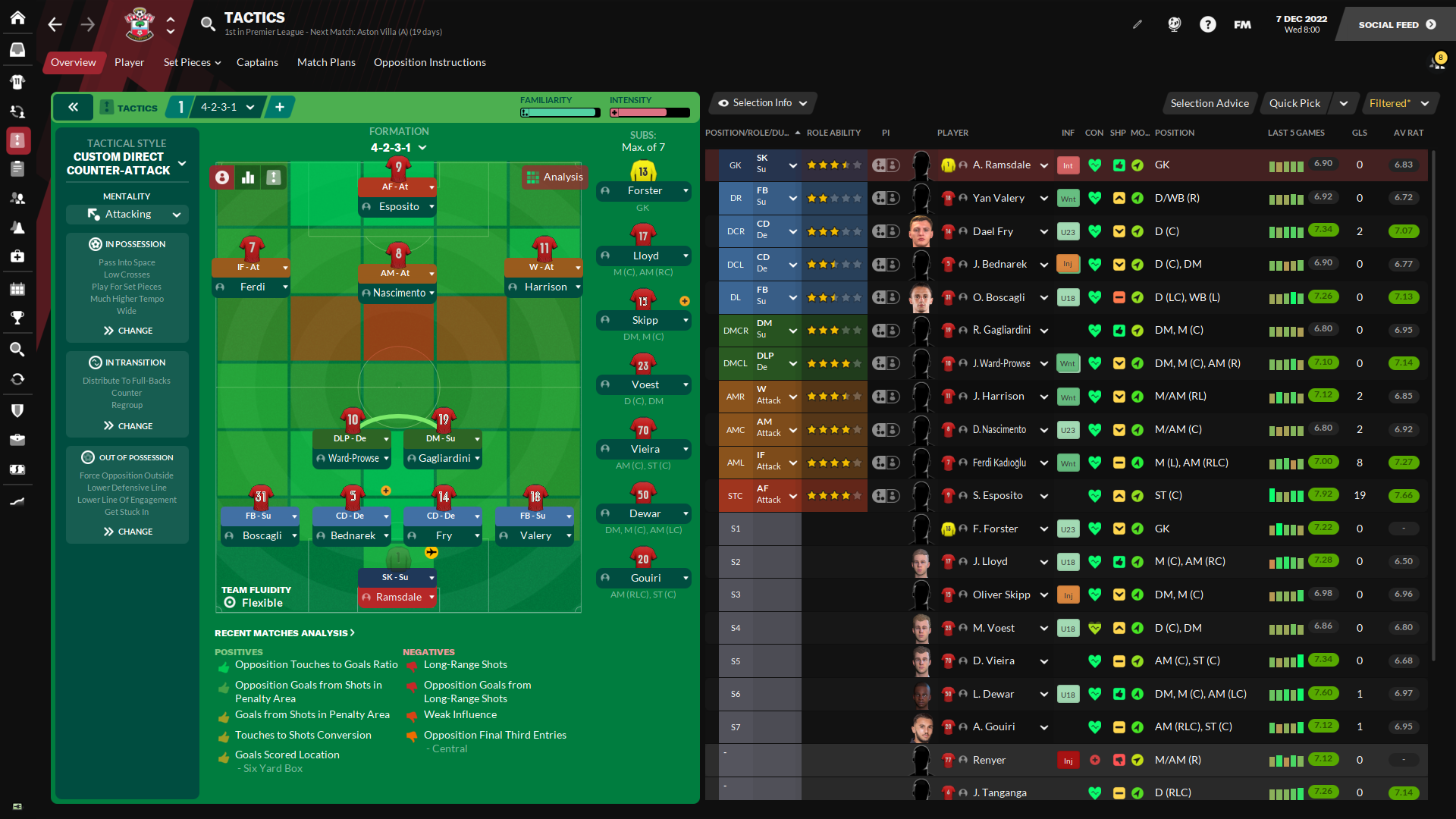 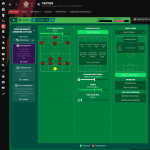 My main man got him for $8mil upfront and $10mil for 3 years installment. 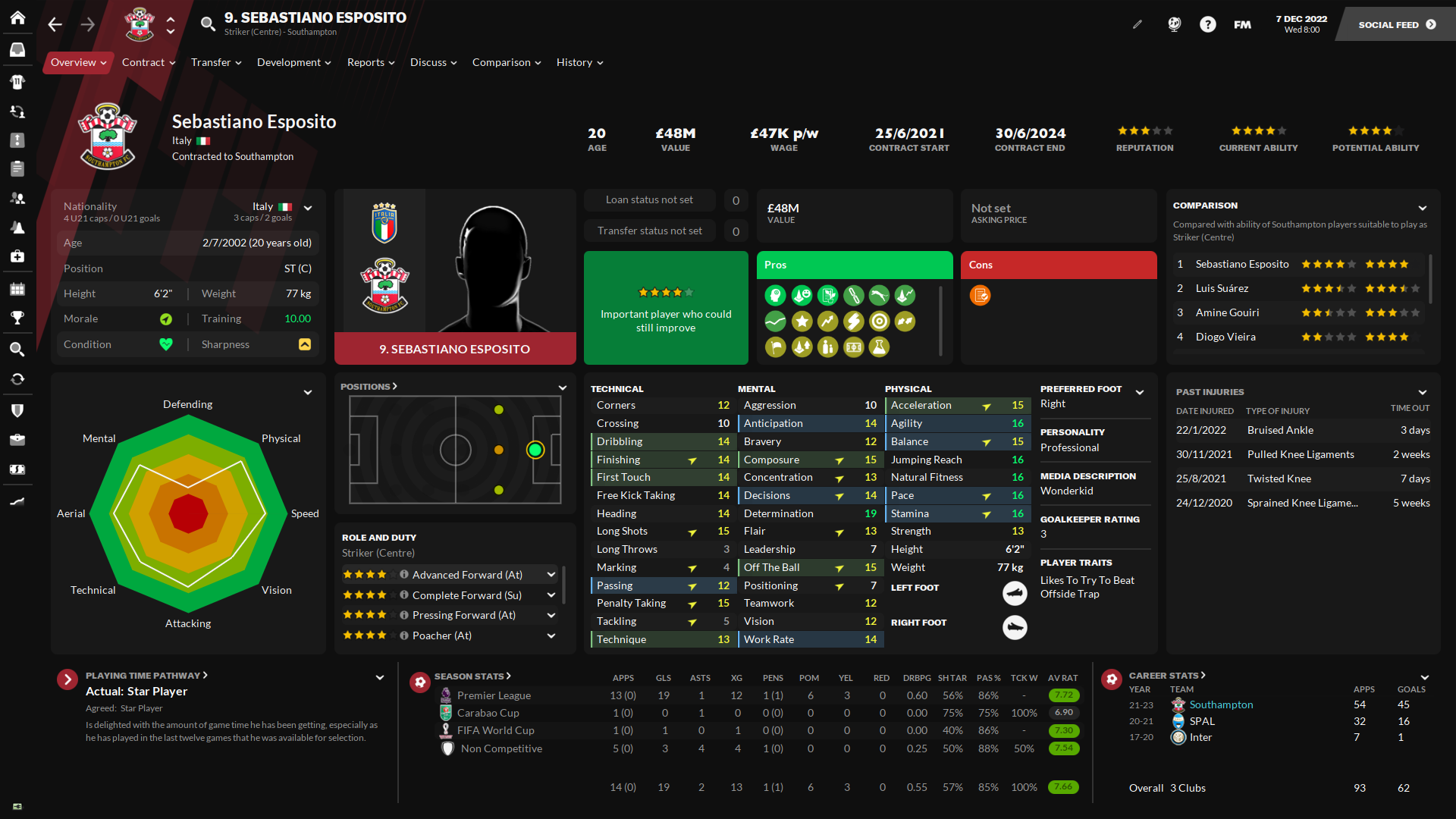 First season after getting promotion from the Championship. 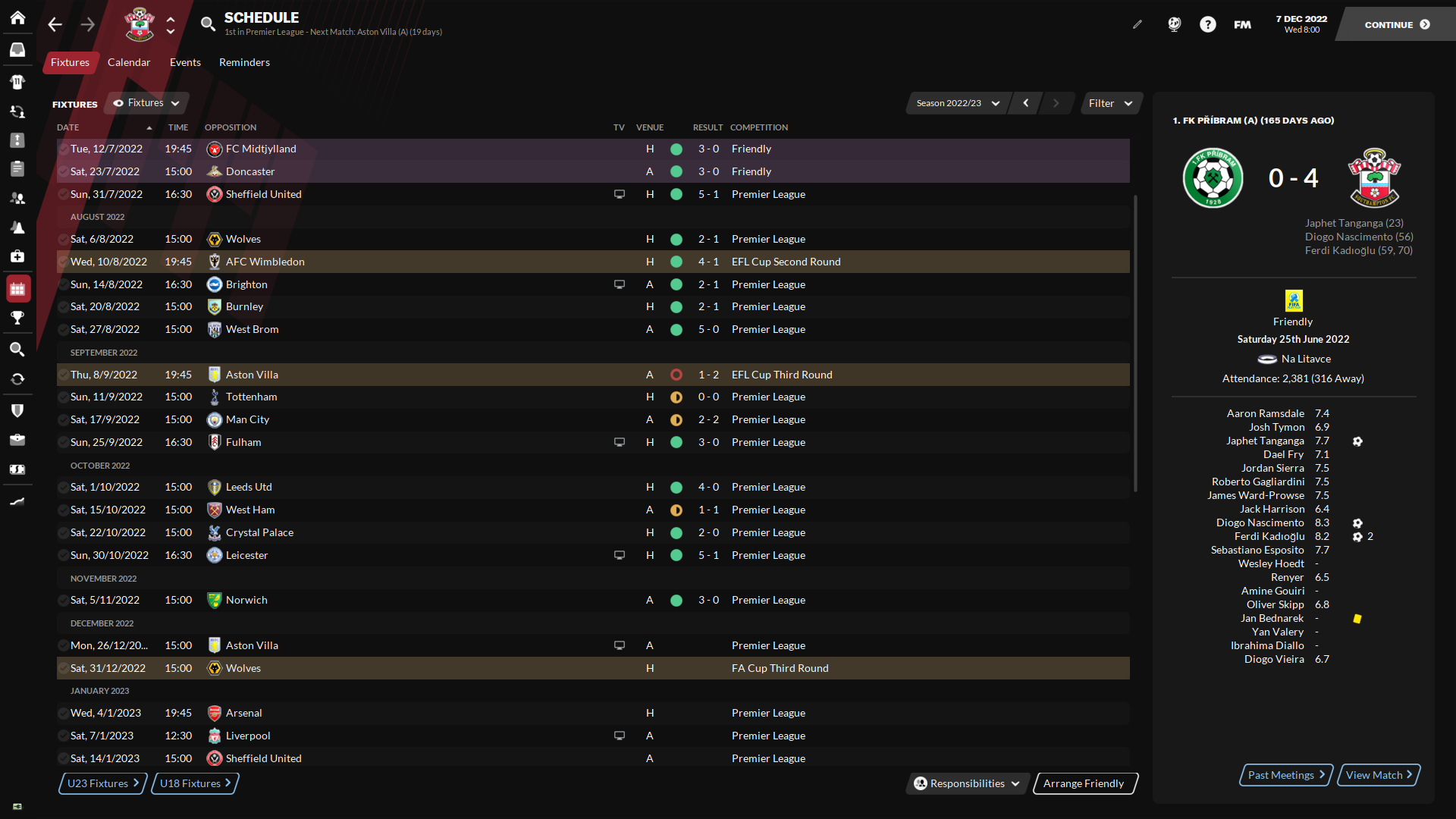 I took charge of Southampton when they were relegated on first season then implemented the tactic so here are the Championship results.

I have also added Training Schedule courtesy of RDF you can modify them or use them as you want.
Its also simple to use as i have specified them for One match in a week or 2 matches in a week. Its important that you use the development weeks when there is no games in a week or international break.

You can also use the Development week for 1 matches from time to time to increase the ability or fulfil your player potentials during a season.