This tactic attempts to recreate Ange Postecoglou's Celtic FC tactics. I tested it by simulating a season with Liverpool FC with transfers turned off and the AI performed great winning a league and cup double.

In the league, they finished on 103 points only losing one game which was against Newcastle away. Apart from that loss, they drew 4 other games all away from home to Watford, Wolves, Leeds and Man U. All these games including Newcastle they would be expected to win except Man U so this tactic could quite easily win every game in the league.

They beat Man City 4-0 in the FA cup final. In the league cup, they drew 3-3 with Ipswich in the 3rd round and went out on penalties (another shock result). Their UCL campaign ended in a 7-3 agg. loss to PSG they were 2-0 up in the 2nd leg at the 60th minute and lost 6-2 in extra time. 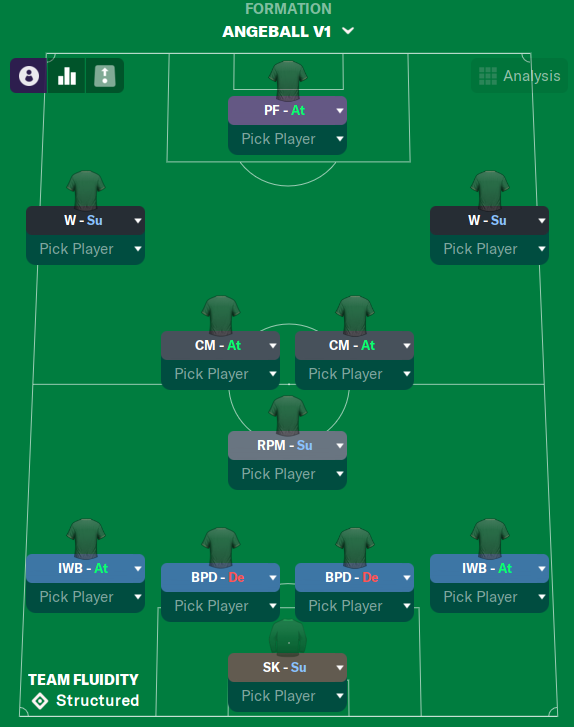 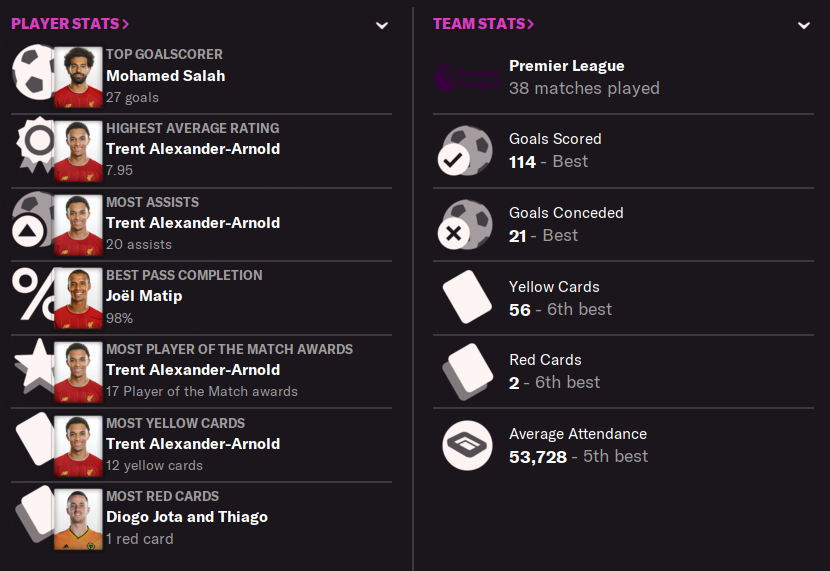 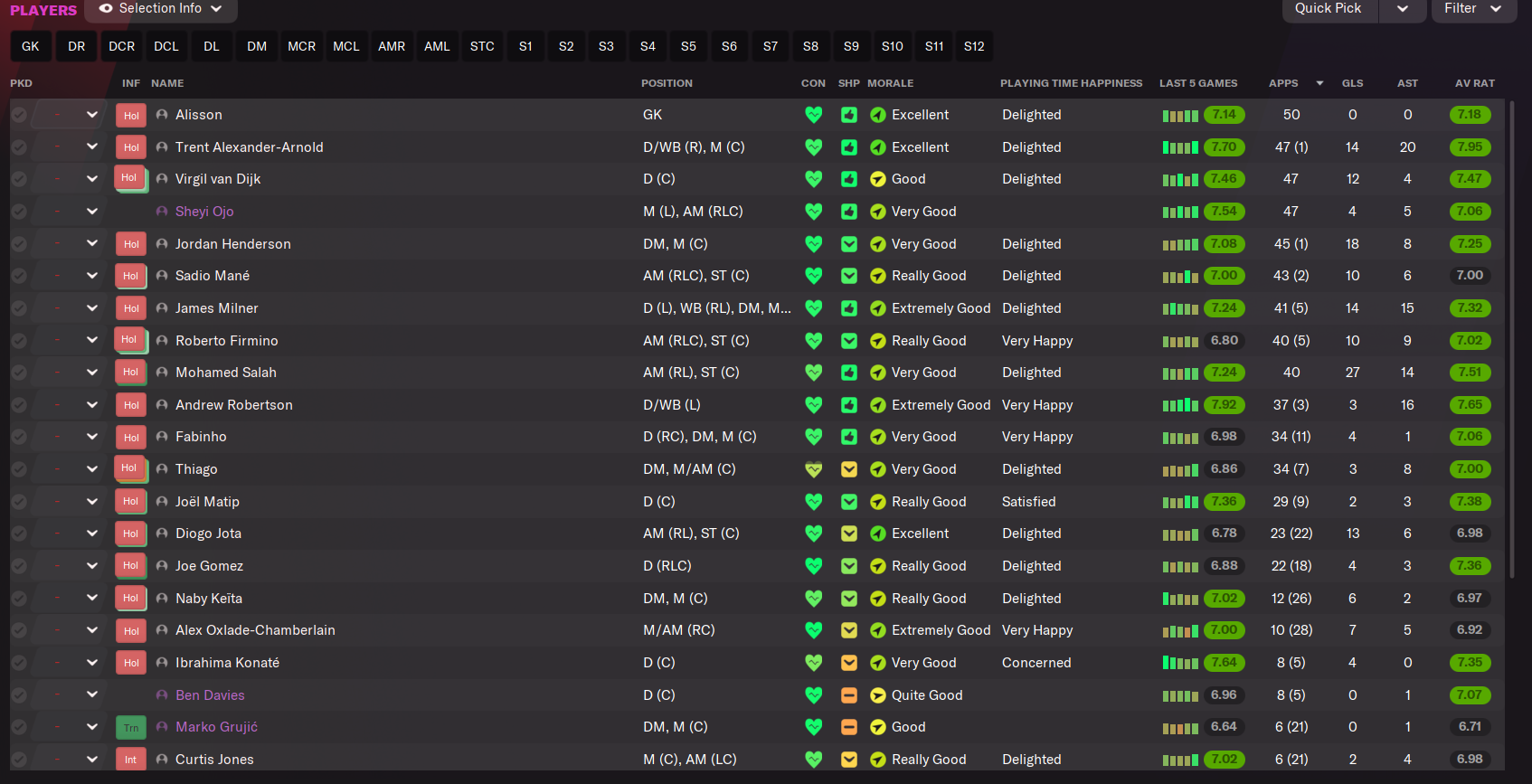 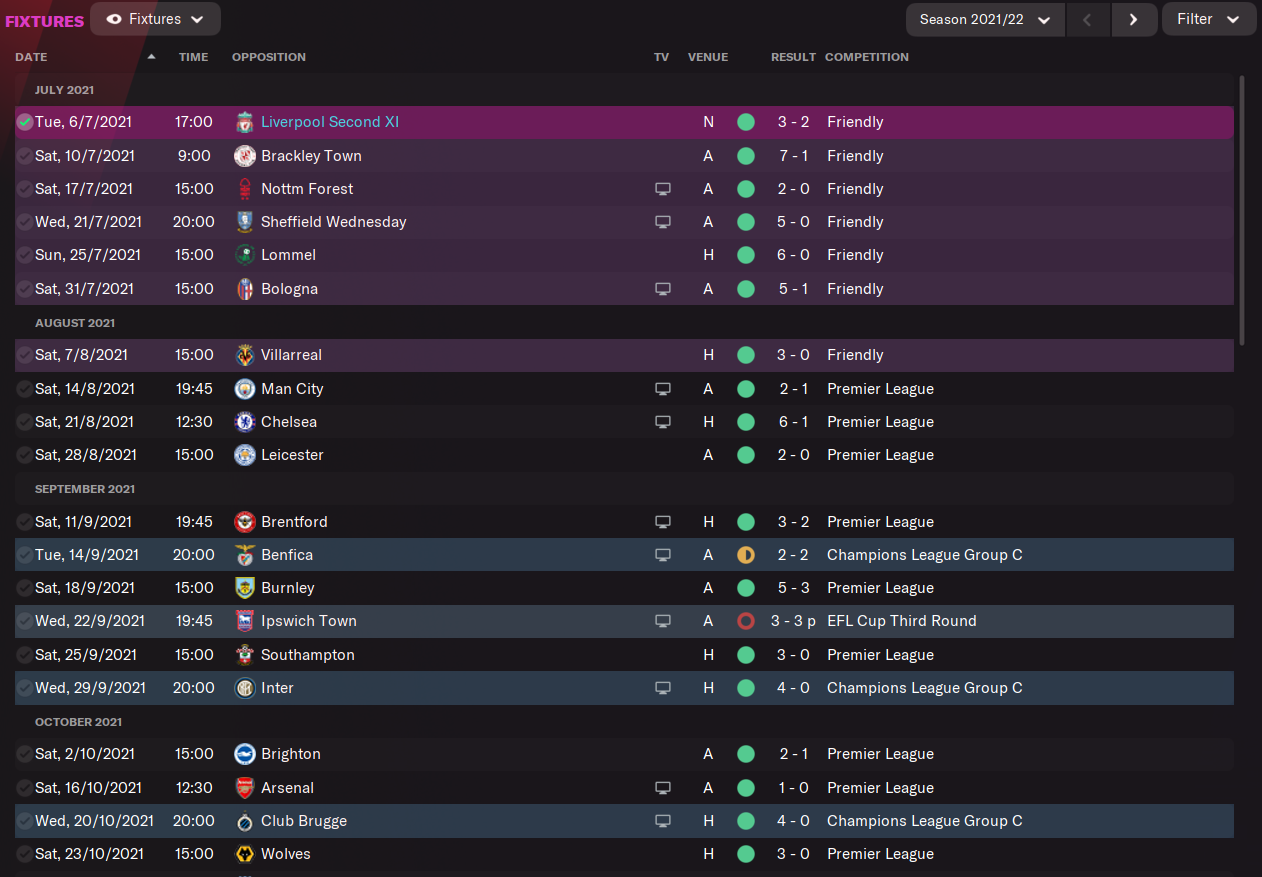 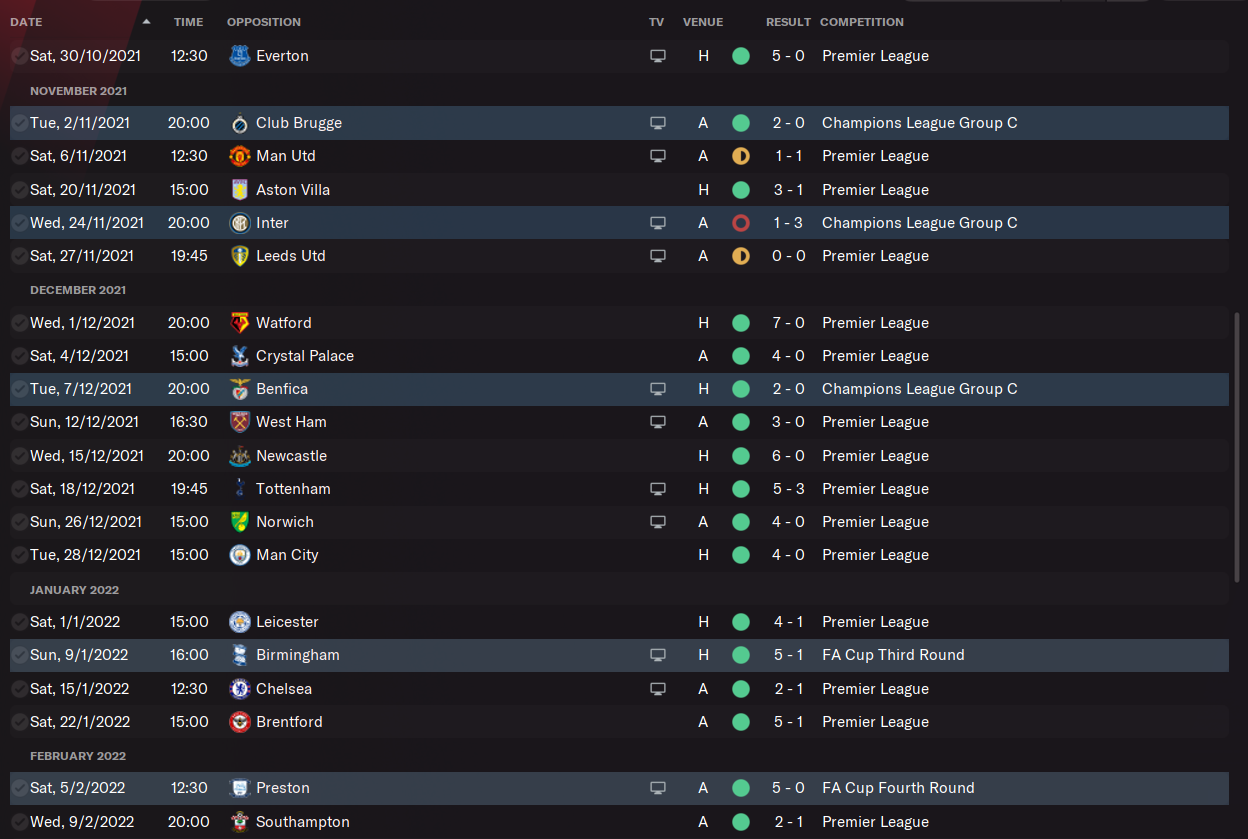 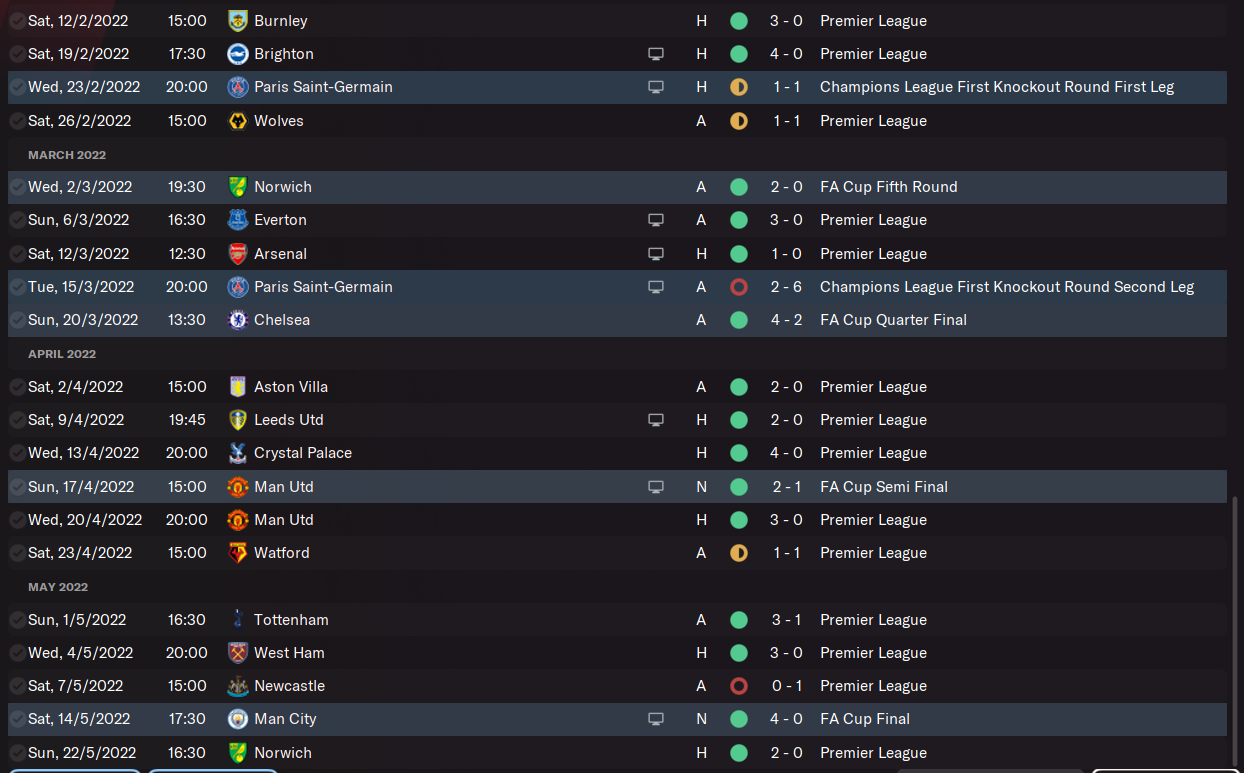