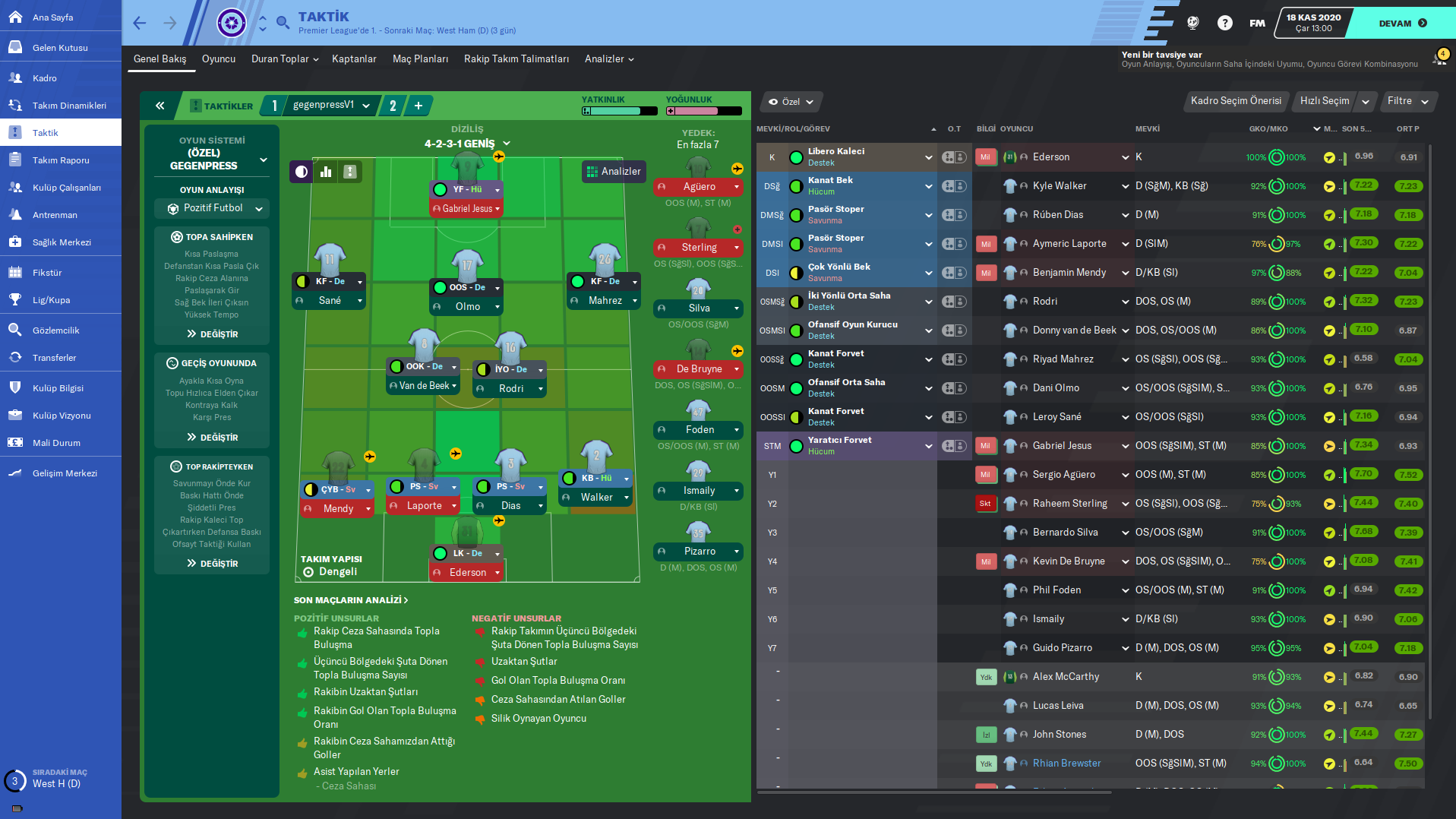 Attacking football
High possession rates
Extremely dominant play at home
Lots of goals and shots per match​
I have used this tactic with ManUtd and won the premier league with 94 pts even in the first season. I won 18 of 19 home games (1 draws. it was the last match of the season and the team had already been won the league). I also won the Europa League and English League Cup.


You shoulda bit more cautious in the away games. Preferably, you may get active "Use Tighter Marking" and remove "Use Offside Trap". You need faster stoppers and wing-backs with strong stamina. Also, you should play matches in the pre-season as many as you can for adaptation of the team to the tactic.

For more information and screenschots, you may also check the download button 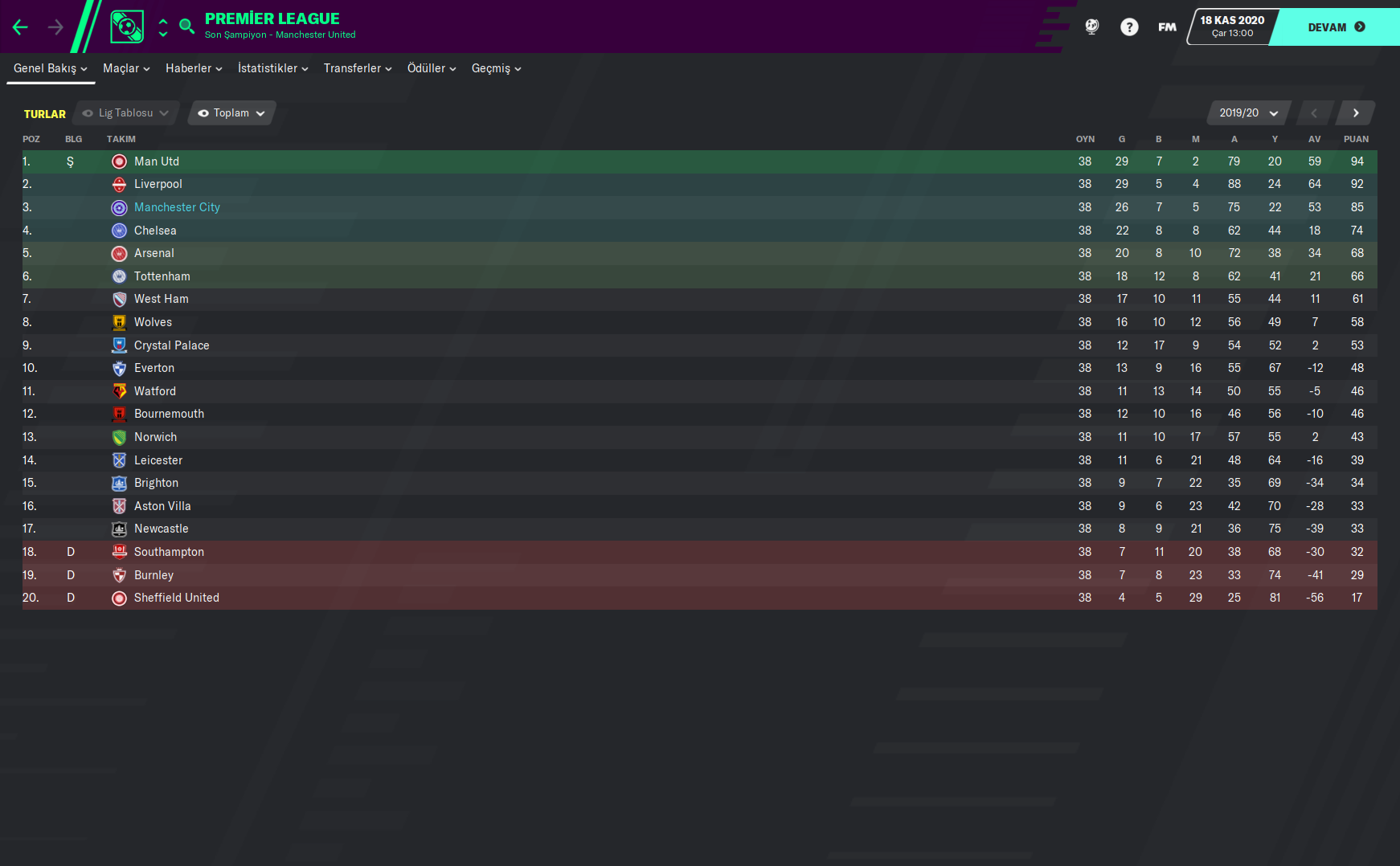 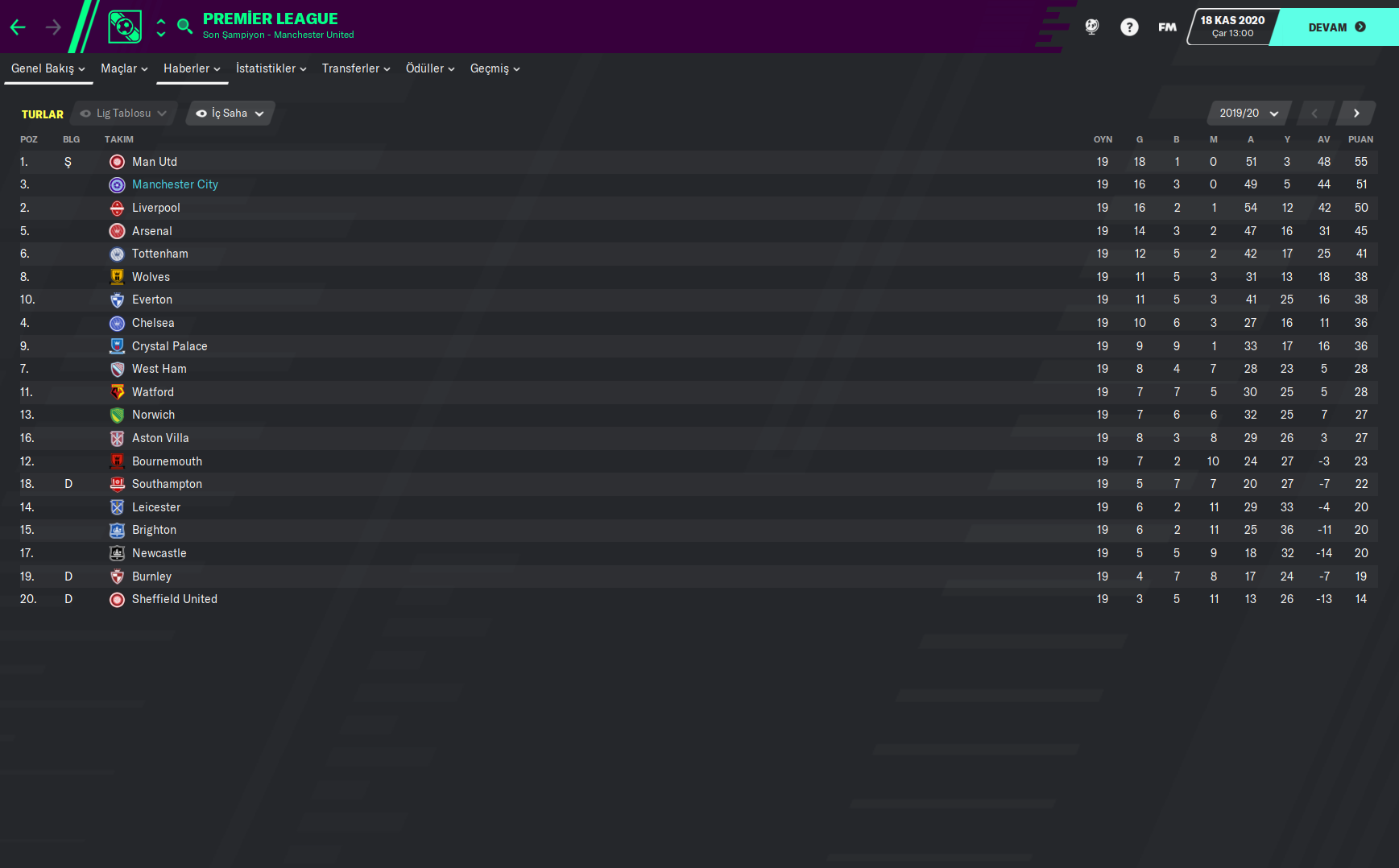