Used this tactic and dominated the championship, then a 7th placed finish 1st season back in the premiership. Got into the champions league the following season. Made some errors on players loans left my squad way too short and fell to 7th the following season before sealing the premiership title in only my 4 seasons back in the top flight. This season im in 3rd but only 3 points behind 1st.

Someone must be due some credit as this was a tactic i found on another site and i tinkered it with it but i cant remember whose tactic it was. SO if anyone recognises whose work it is be sure to let me know so credit be given where its due.

For Anyone who used any of my 4231 Tactics before the site crash i highly recommend using you will not be disappointed. 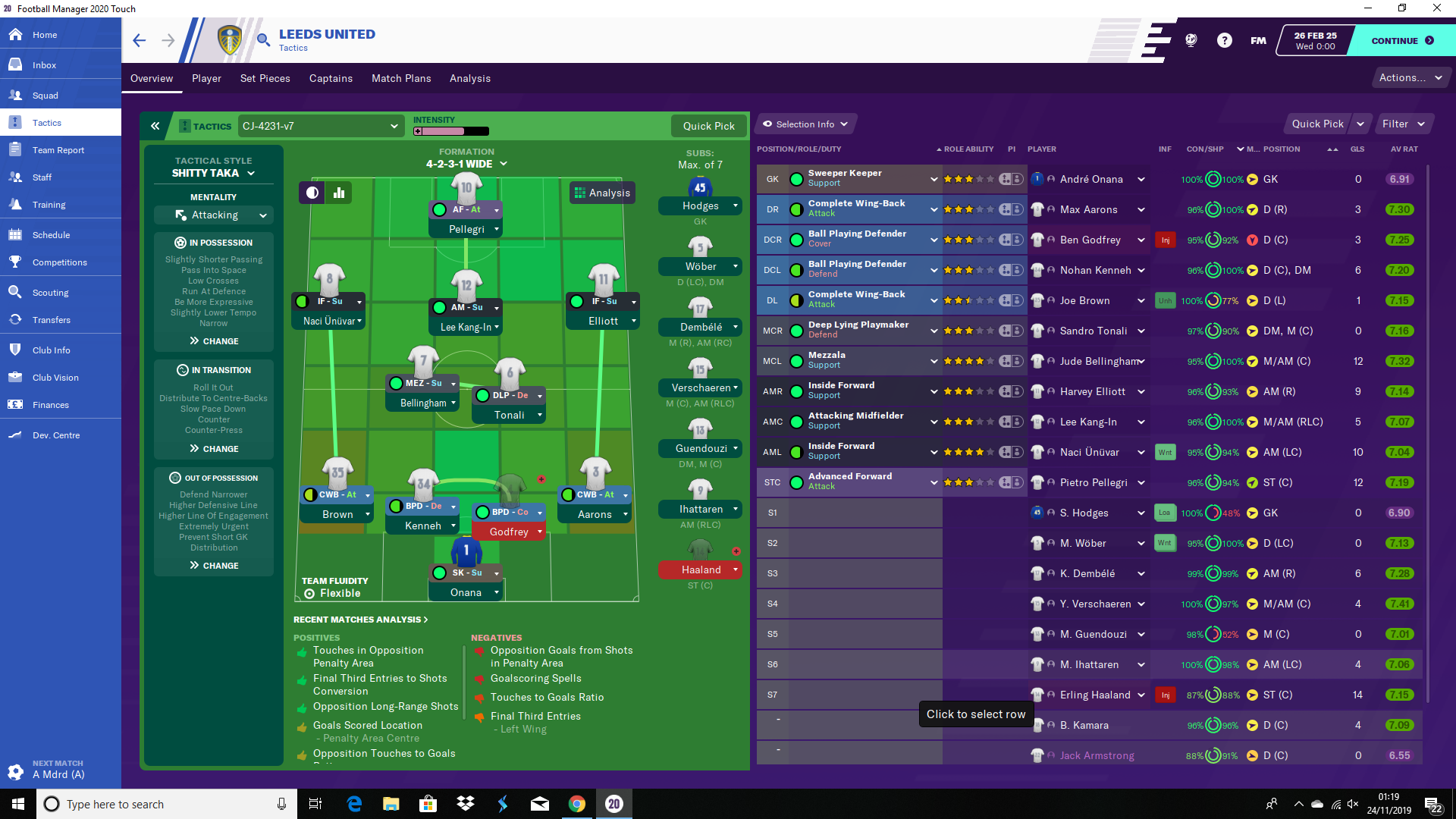 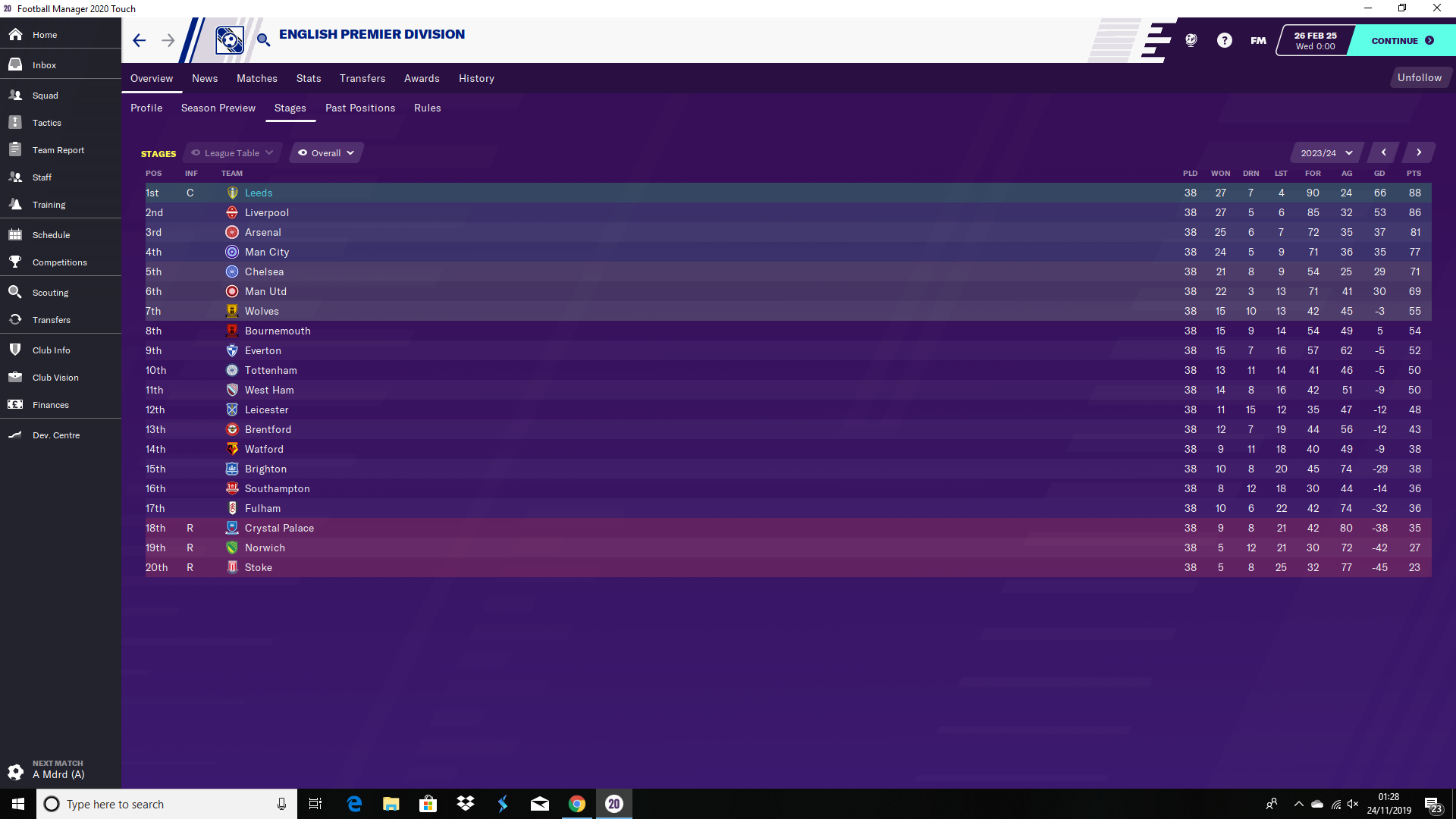 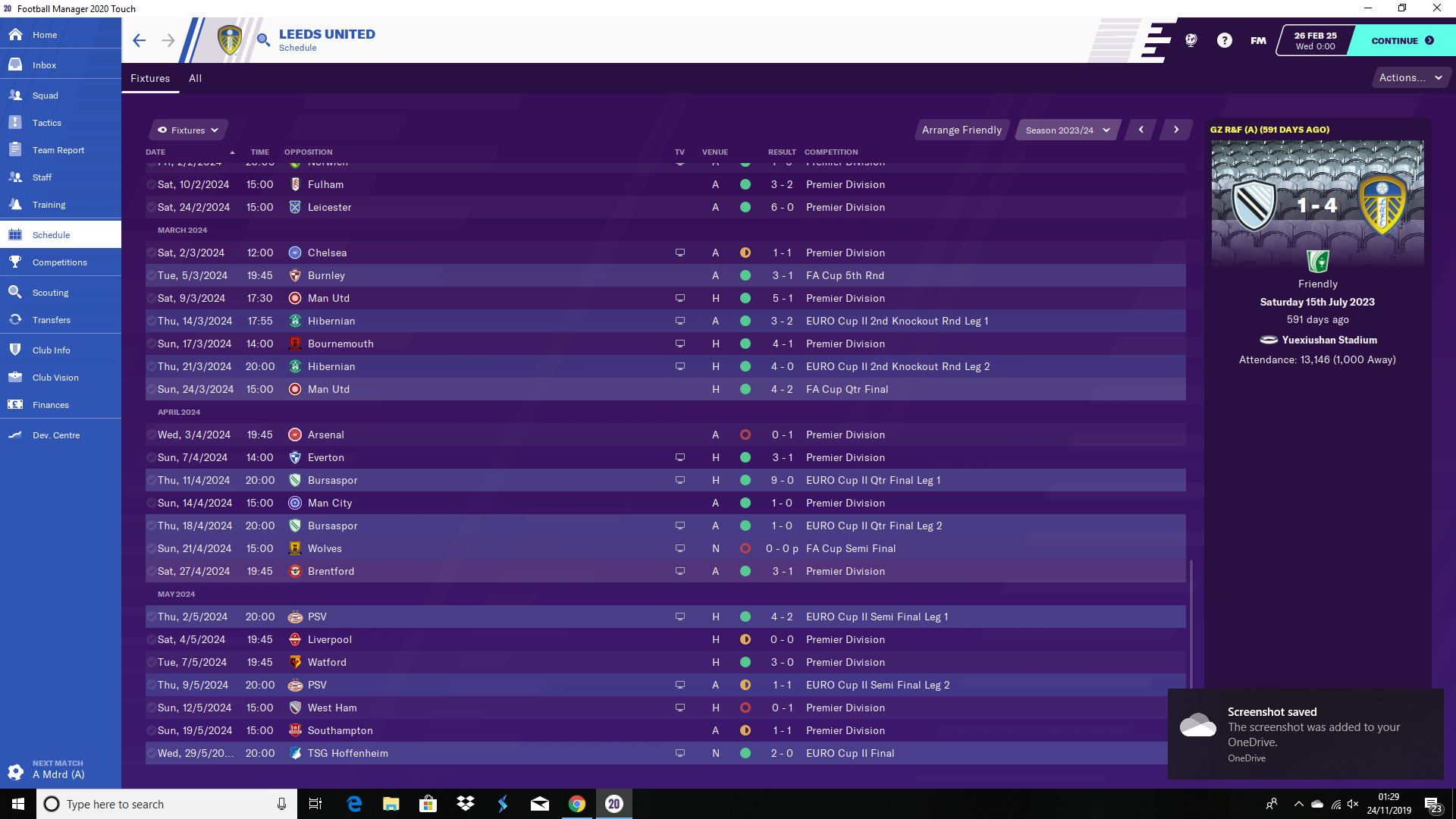 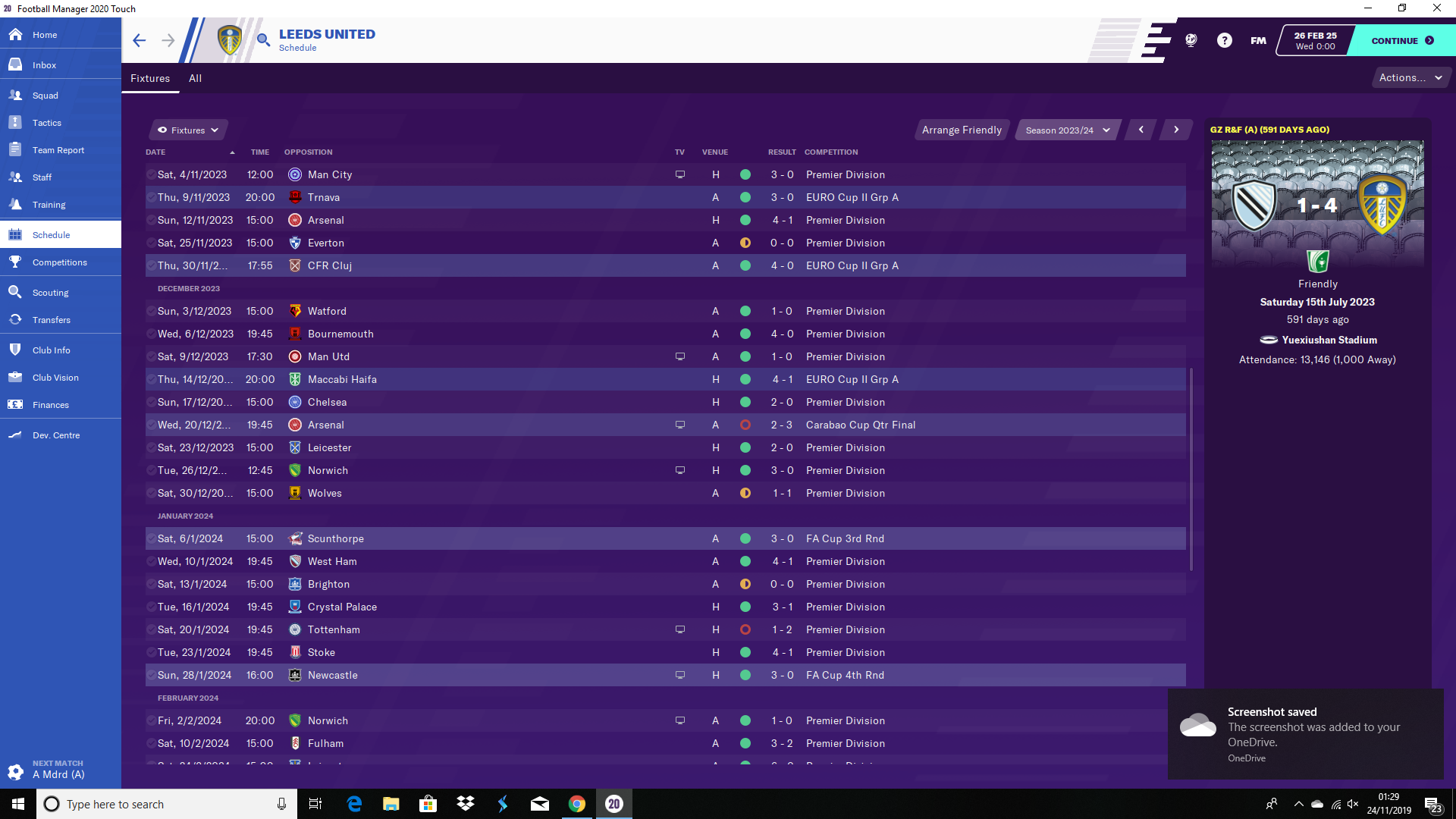 Very good tactic, currently in 4th season with leeds, (1st in championship then 2 consecutive 6th place in prem) only downfall is playing against the big teams away seem to get battered all the time

victorhugo4222
Thanks Joey. I agree playing away against bigger teams it struggles badly. I have tried tweaking it for away games but cant find a tweak that works consistantly yet. I back using my old tactic that seems to be much more balanced especially away from home should maybe give that 1 a try see if it works any better for you.
i will try it fore Celsea
Won the calcio with Milan the first year when i was expected to finish 6th.
Read more…
Top