Defend with 9 players, leaving both strikers to make de decision to help the team or to stay foward to receive the ball once won.

The regista will be moving vertically to where the ball goes, in hope of stealing it and get it to the two open advanced playmakers or take the ball foward.

If the ball is played close to the line, those adv playmakers will cover that space, allowing the full backs to be a part of the 5 line of defense.

If the 5 man doesn't break, the only way for the oposition to score is through long shots but, again, because you have several players in front of your goalkeeper, most of the shots will be rebounded.

The attack starts in the defense. When the ball is won, most of the plays will result in long balls tro striker, where they can combine quick passes and engage together.

If that isn't succesfull, both adv playmakers will 'ask' for the ball and wait for space to run into.
If even that is not possible, passes into the wide space will happen in order to catch the complete wing backs that will make runs in behind of the defense.
If you are able to get a moment of possession, your team will gradually come down, waiting for the moment to do the steps described above. 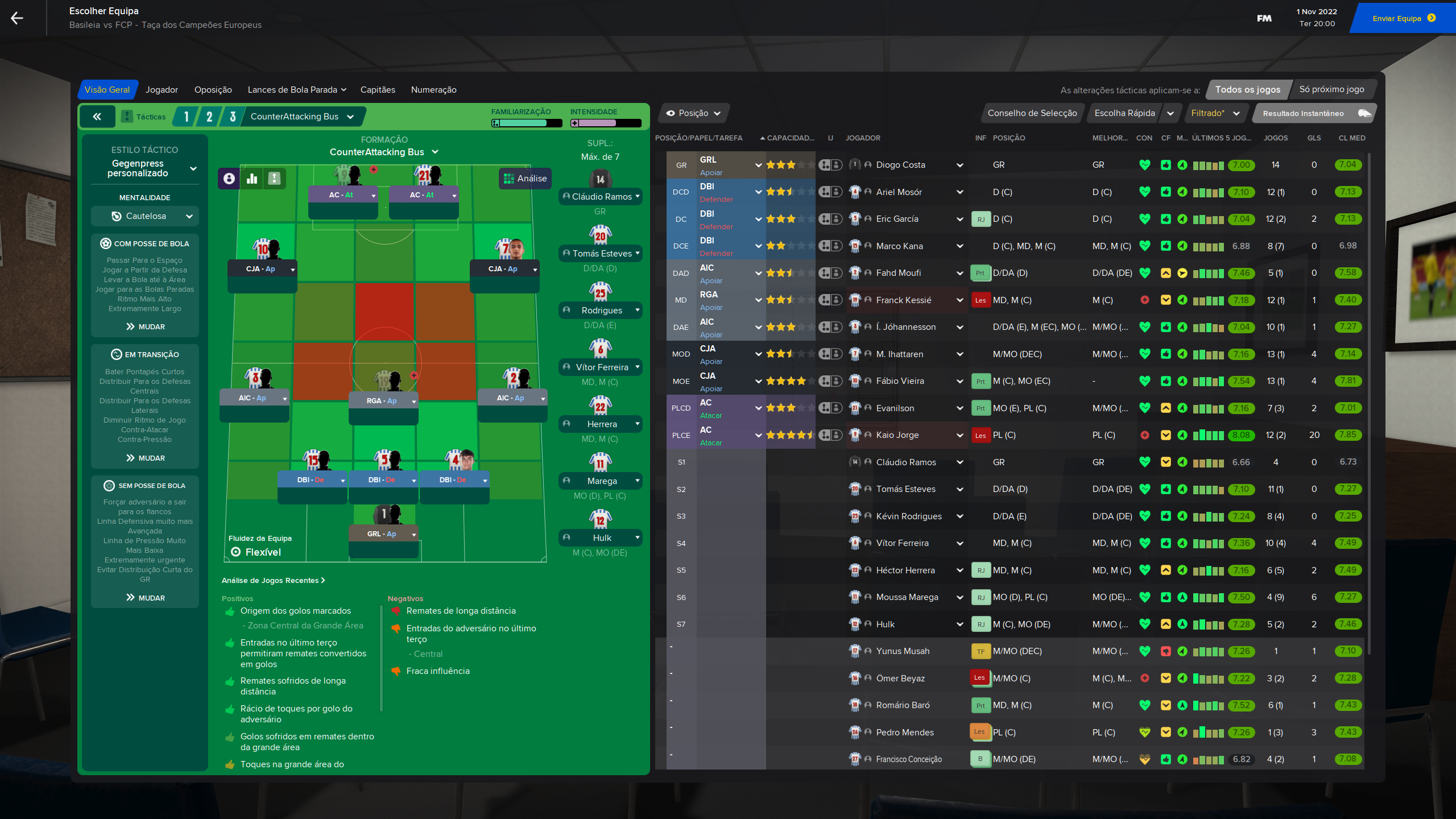 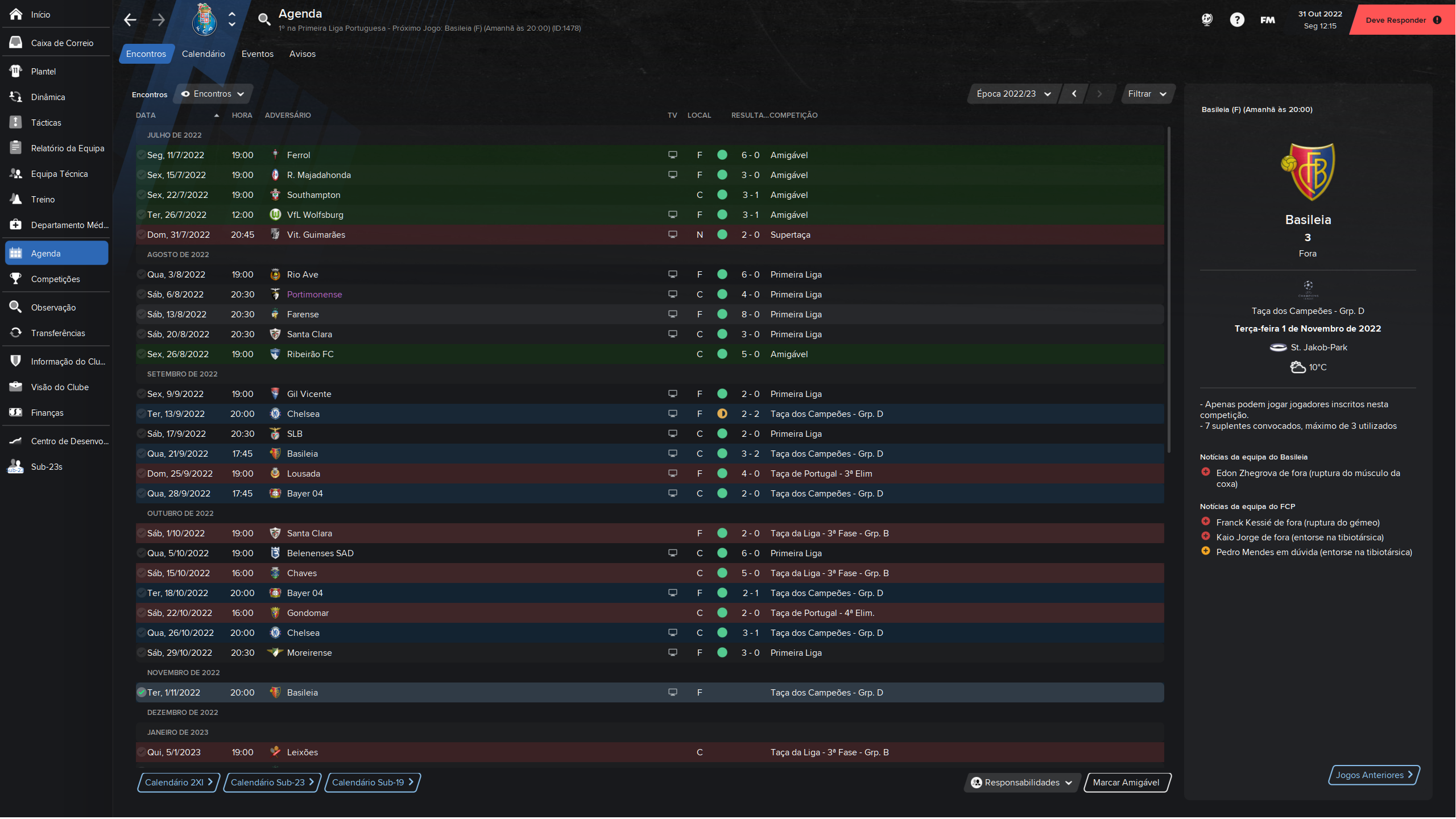