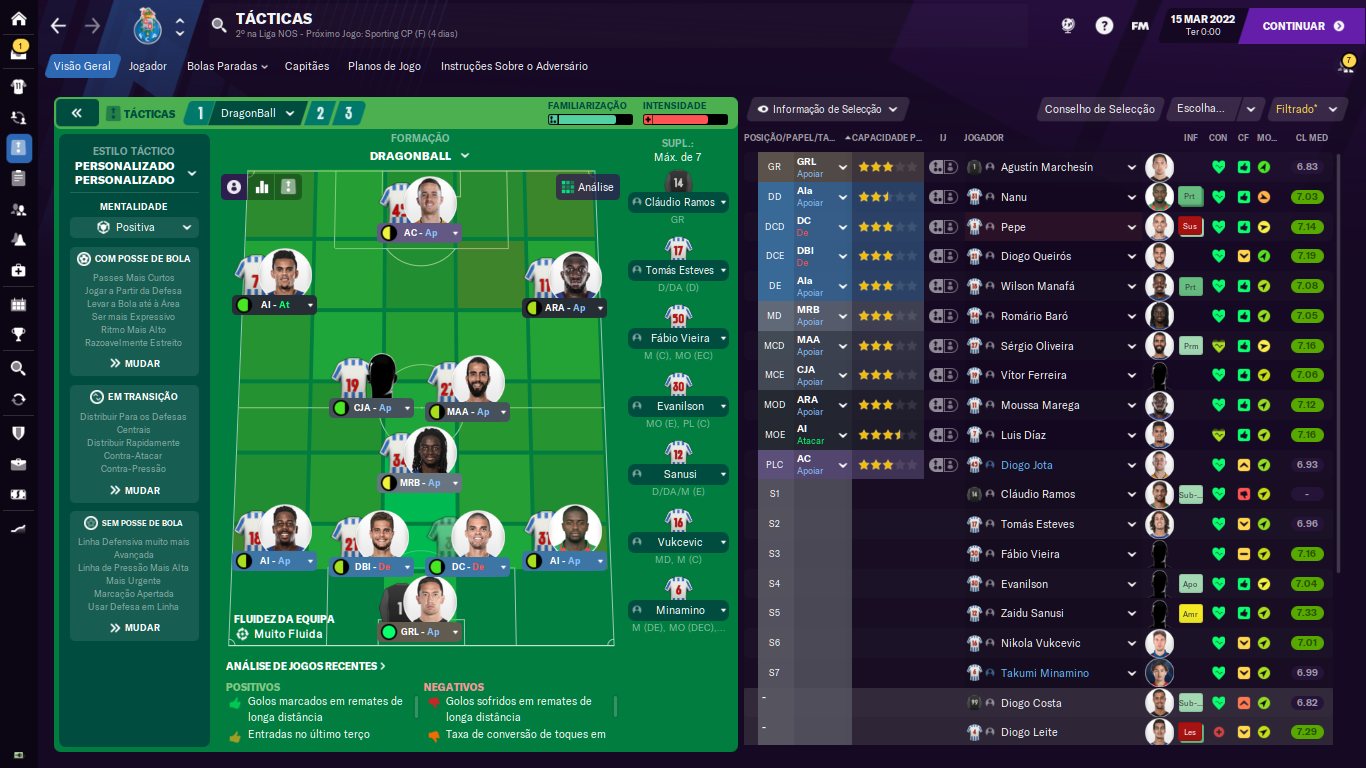 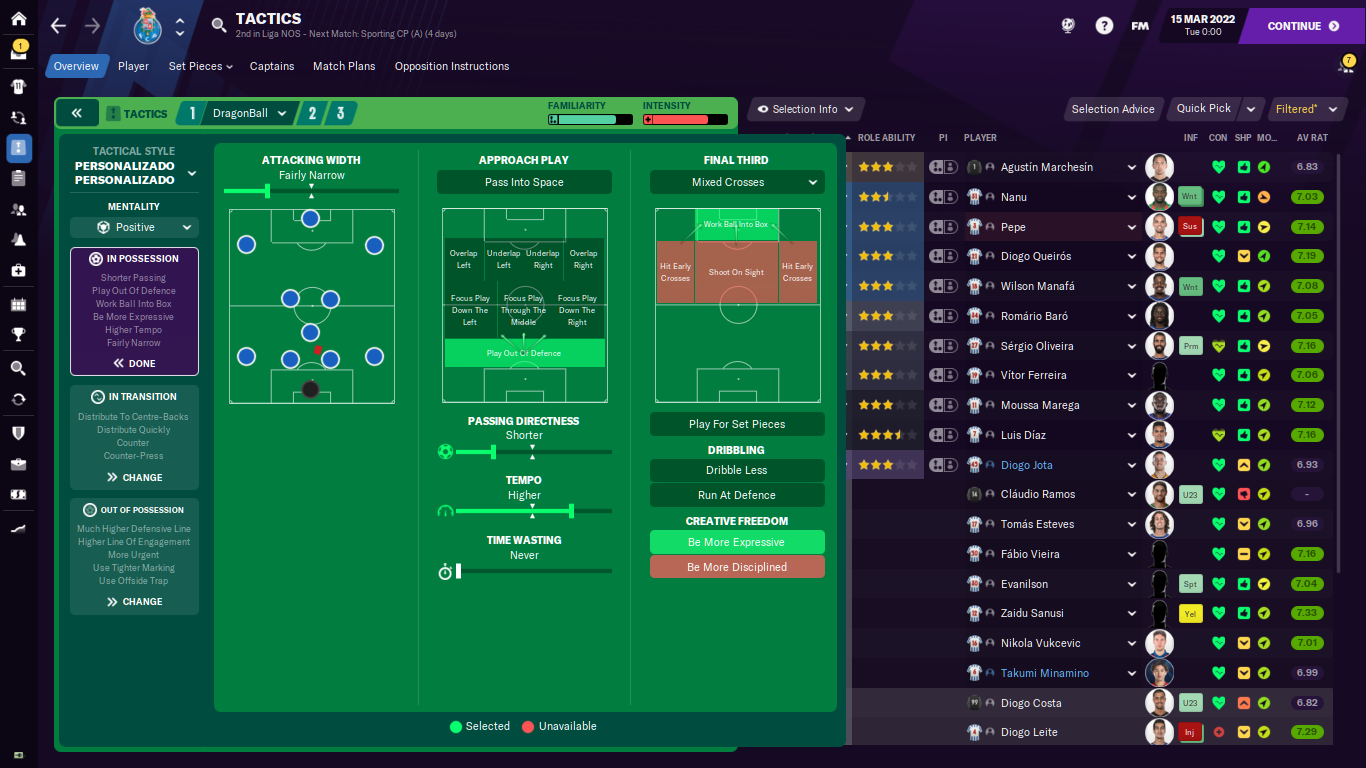 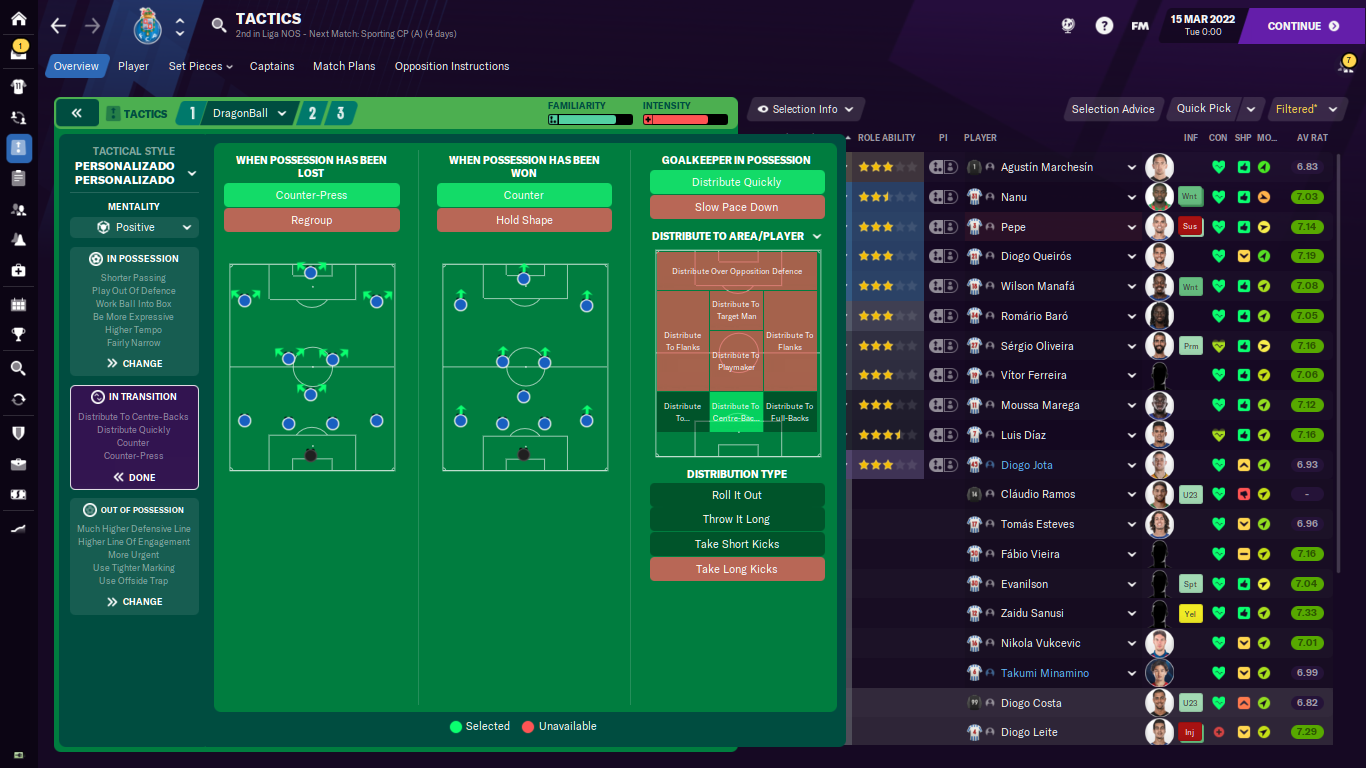 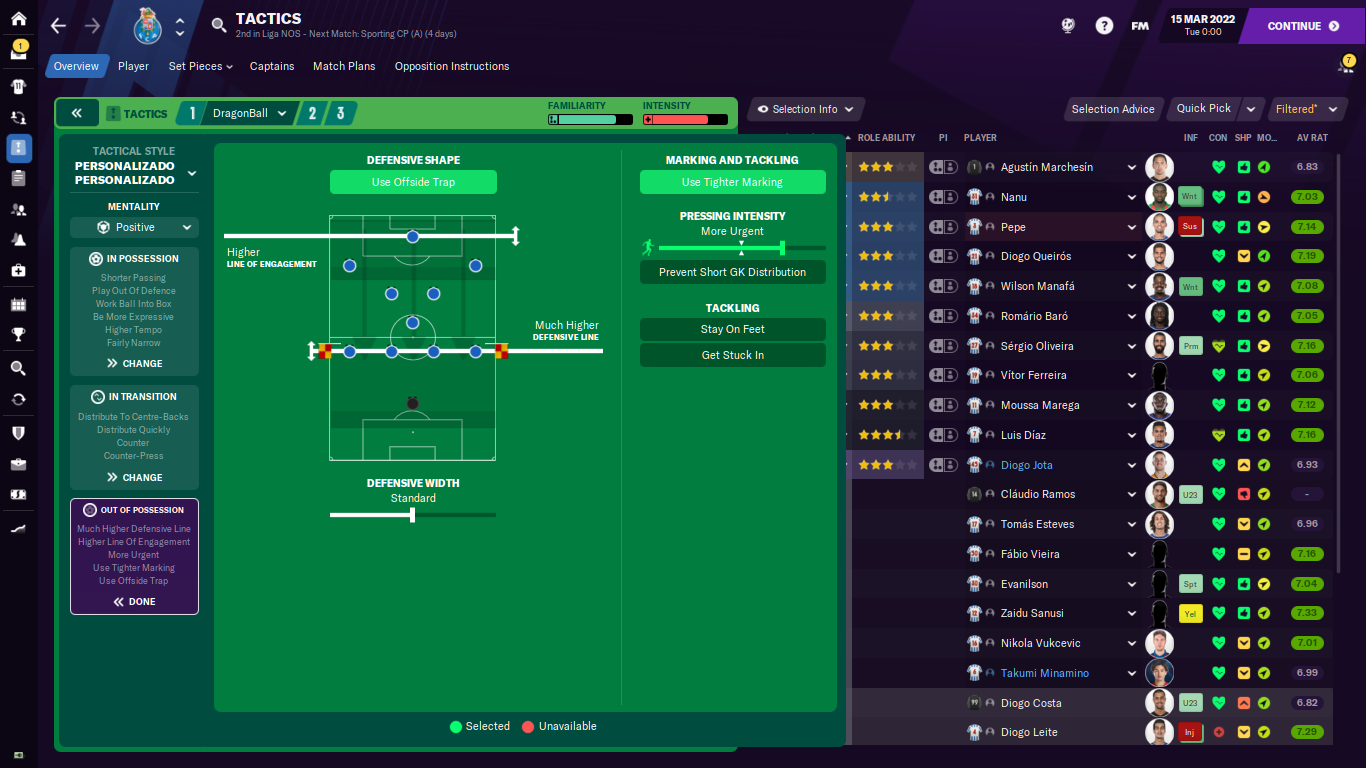 League: Just one loss almost in the end of the championship, still we ended 9 points ahead. 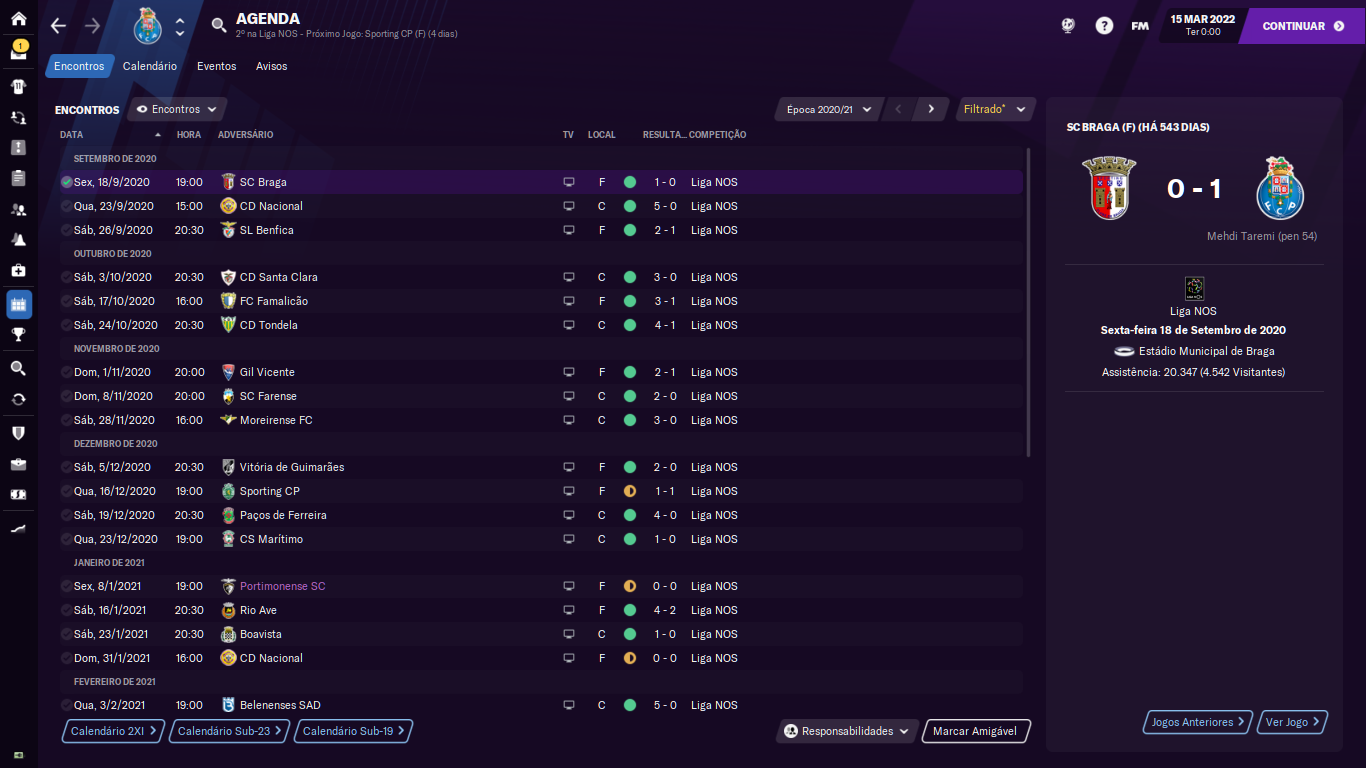 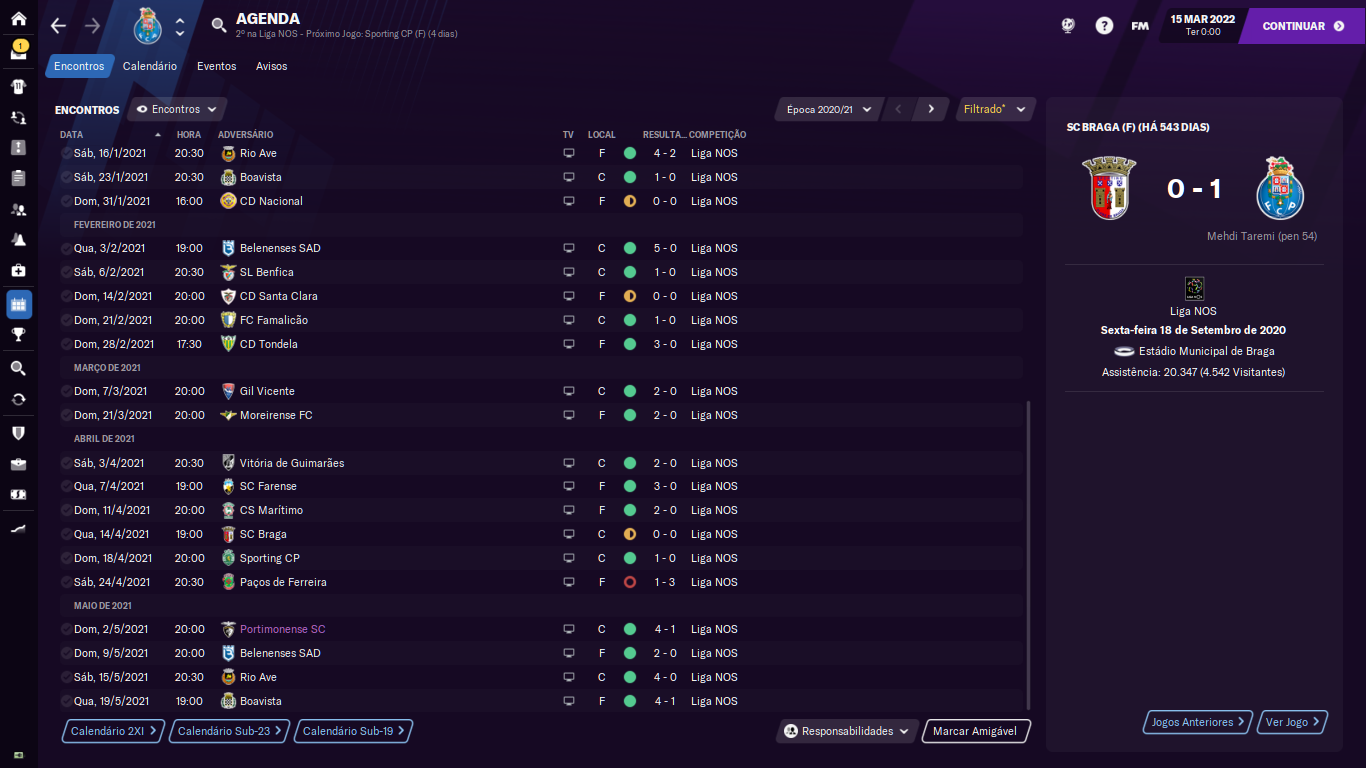 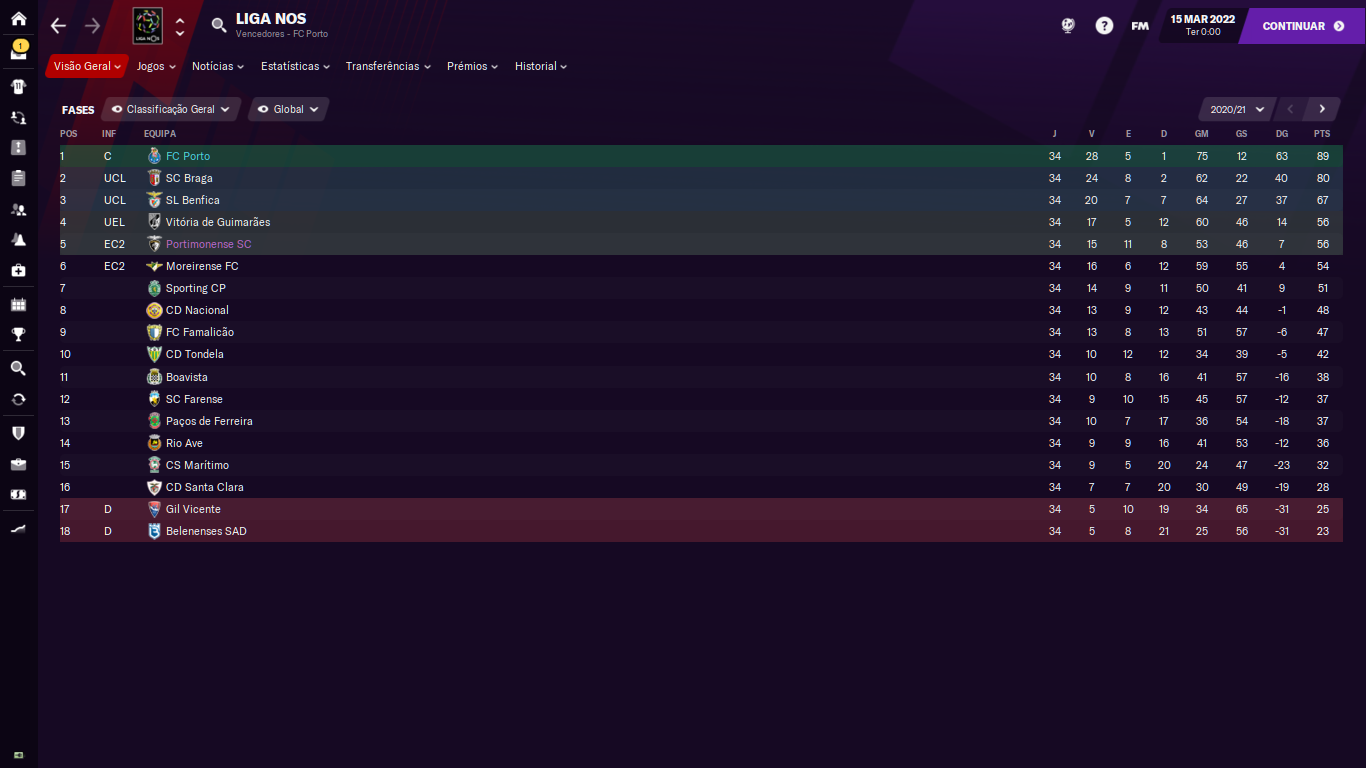 Champions League: I can blame it on me, I wanted to do some experiments and I thought tha Ajax would be easy, I was wrong! 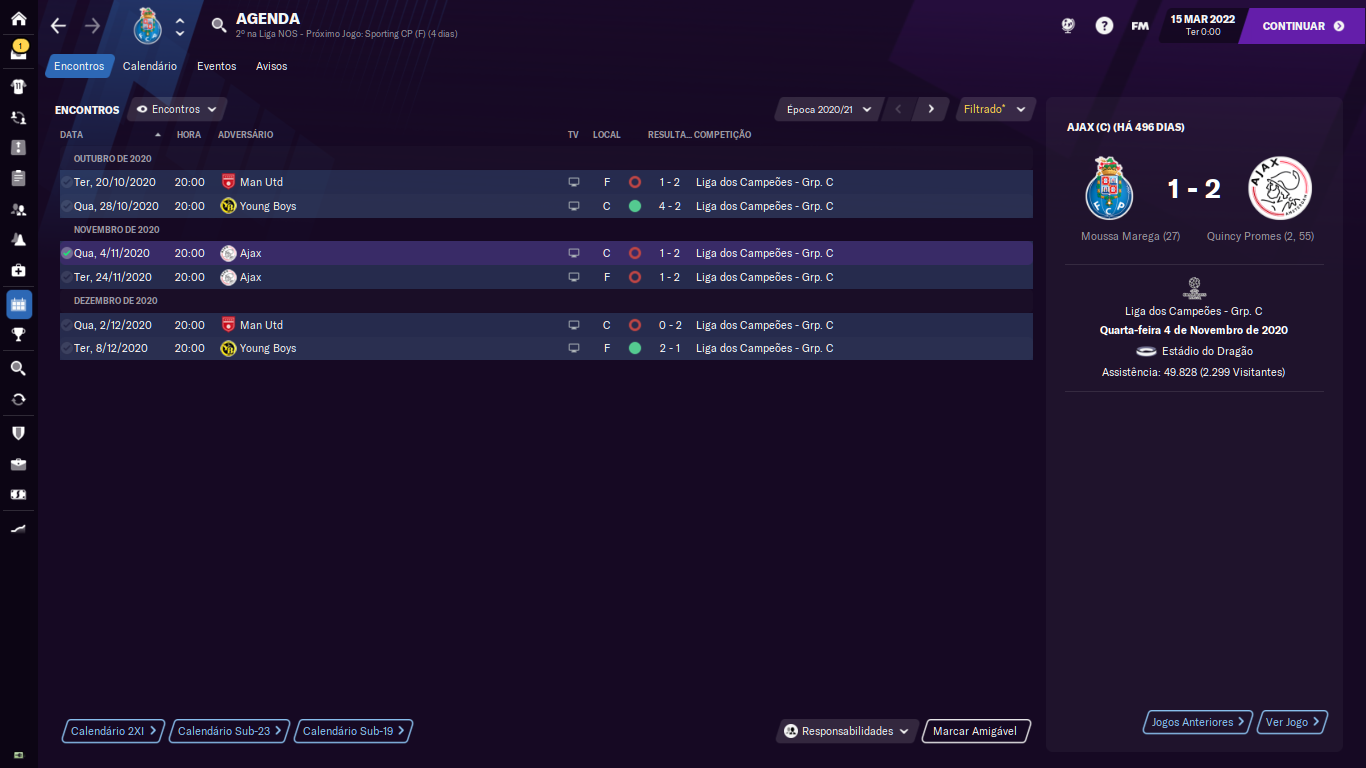 Cup: We won it, simple as that 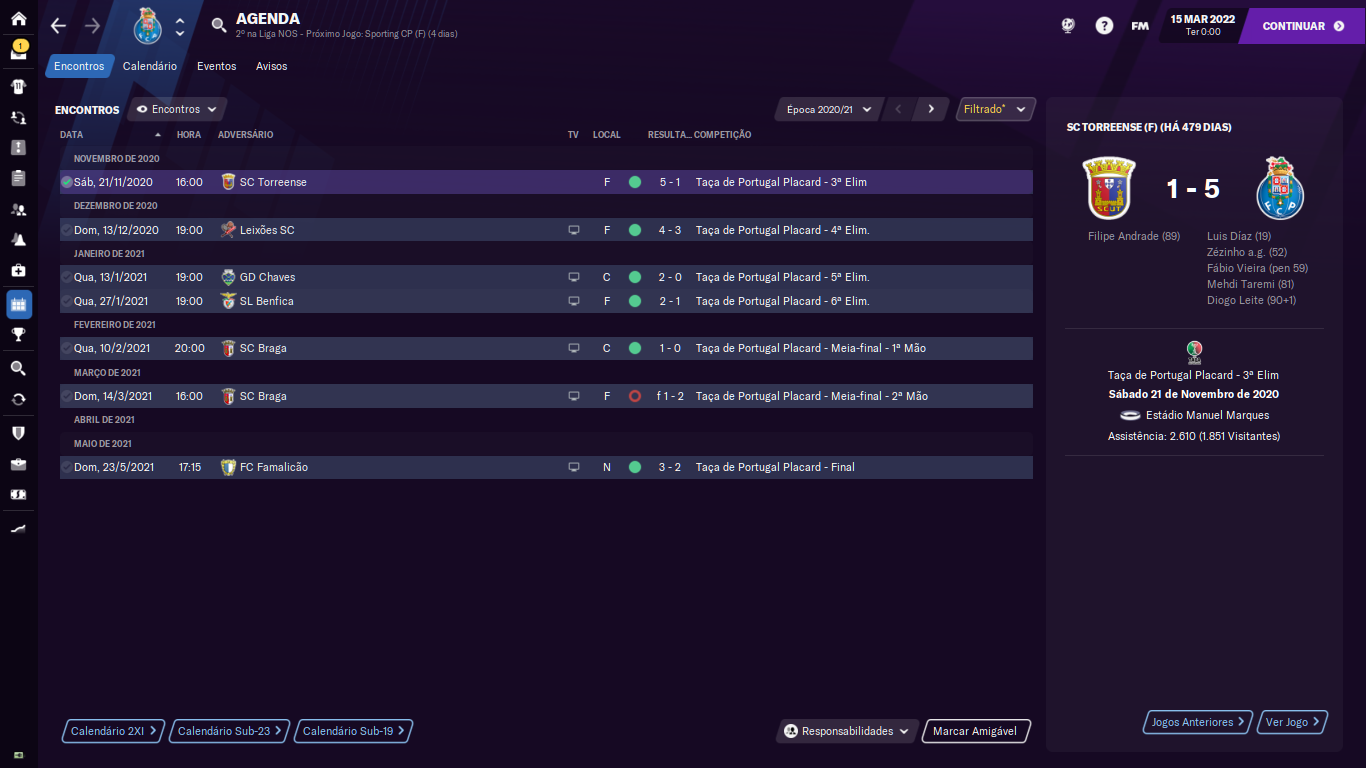 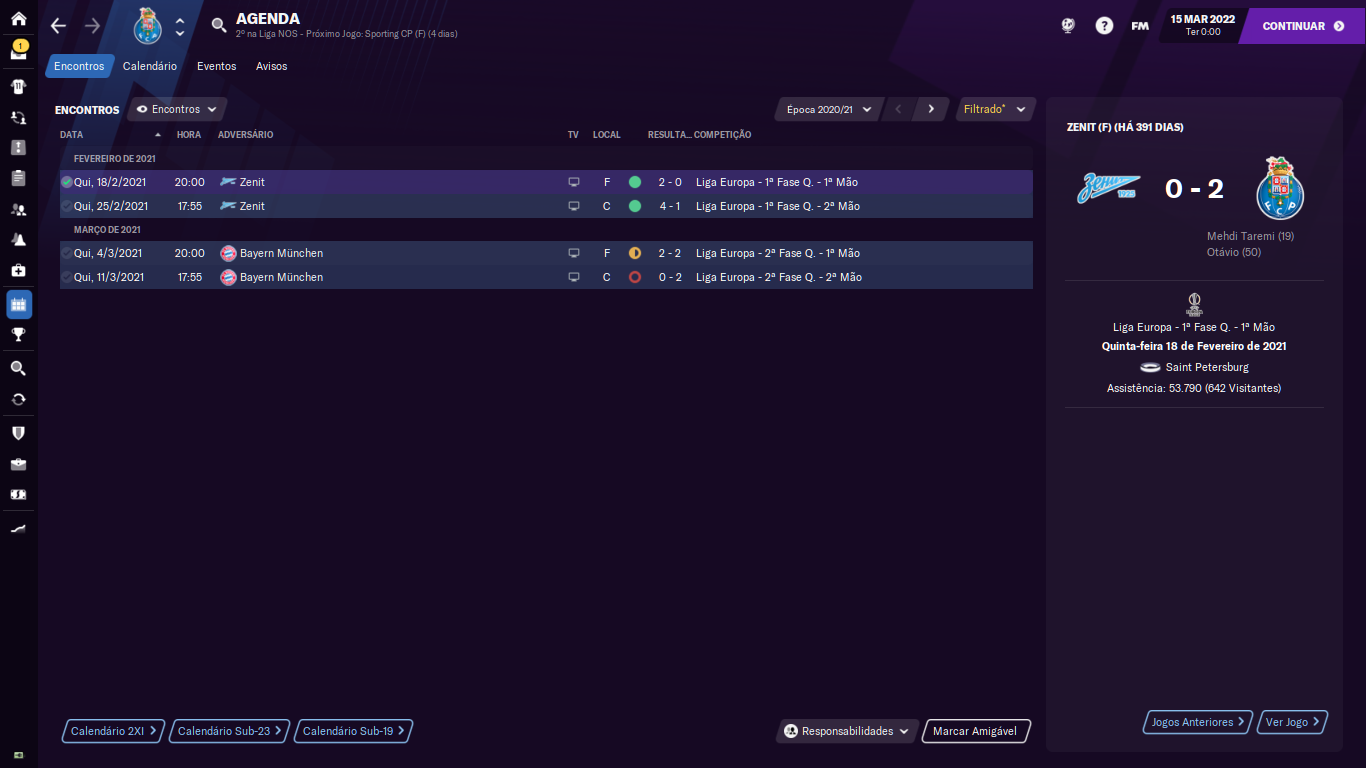