Download
Overview History Discussion
Simple tweak to the front line as shown. Testing only with a major Man City
KDB absolutely nailed it at SS, Haaland is a bit of a cheat code but 75 in 56 one season
Scored 99,88,120,116,112 in the league
Only conceded 114 in league over 5 seasons, last of the 5 only 16 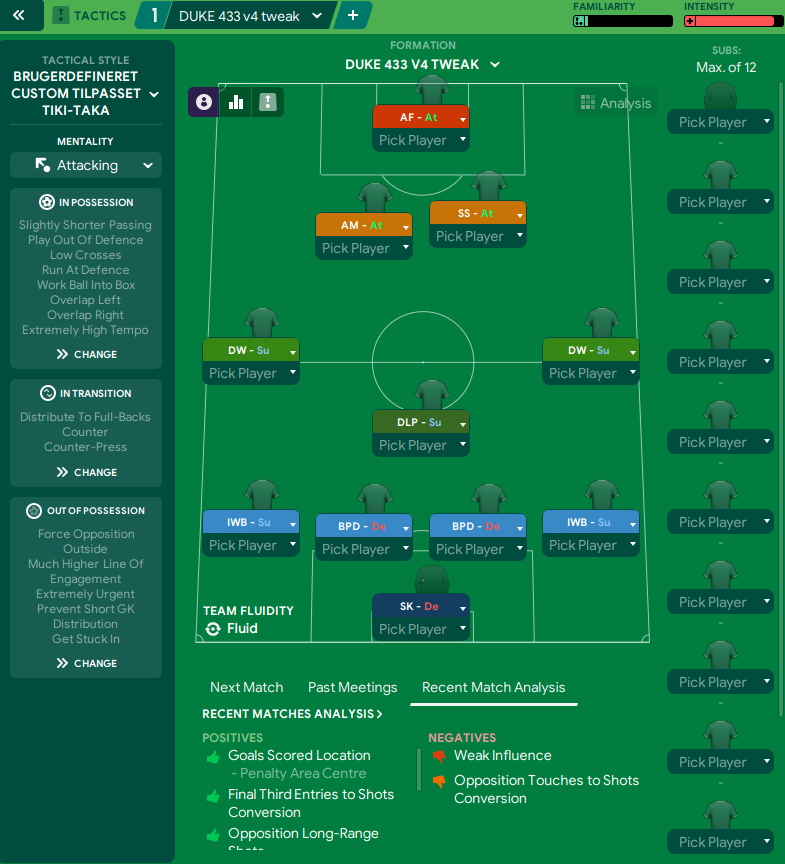