Screenshots of the logos in FM20

To get the most out of DVX Logos, it is recommended to use a skin that displays logos in large size like this edited Heffem skin does 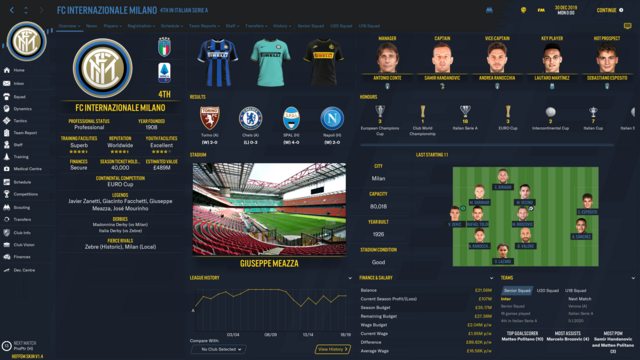 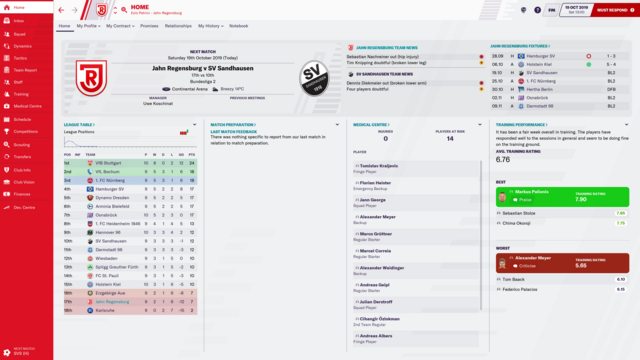 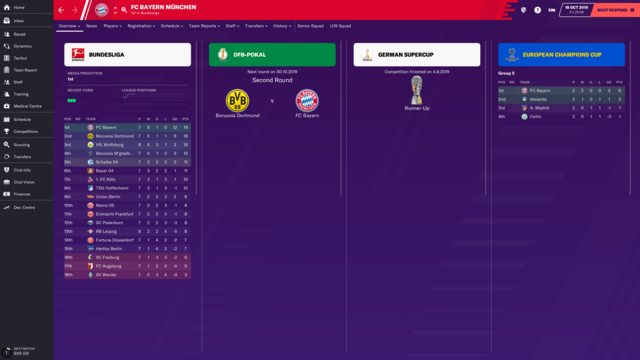 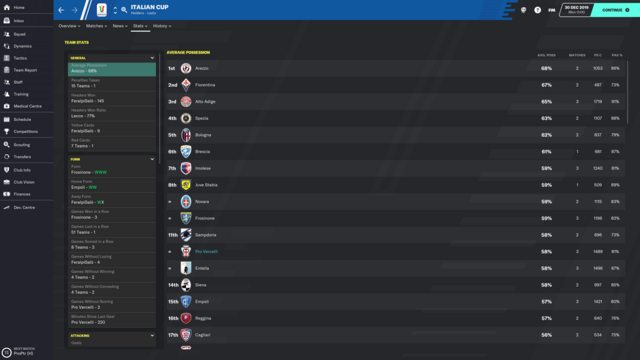 Logos count towards the nation of the league the clubs play in. This means that for example some Welsh clubs are counted as "English".

If you use 100% or 110% zoom (and depending on the skin), DVX Logos may look pixelated/jagged on some screens in FM20 (version 20.1.4 as of typing this). It is because of a change from FM19 to FM20 concerning what sized logopack images are displayed at what zoom levels, as well as because the game is not very good at downscaling images. After reporting this to SI as a bug, the answer was that they were looking into it. If it is a bug rather than a feature, SI may sort it out at some point.

In the meanwhile the display quality of the logos on the aforementioned zoom levels can be improved by disabling the larger images that are present in the logopack. It can be done by renaming the @2x folders in following locations:

Rename the above @2x folders to something else and reload your skin. For example:


Sorry for the inconvenience.