Download
Overview History Discussion
A 4132 that produces a load of goals as well as being defensively solid. Tested over 2 seasons with Fiorentina. First season finished 2nd on 86 pts, 2nd season won the league with 7 games to go and finished on 100 pts with 102 goals scored and 25 conceded. I was predicted to finish 7th.

I believe I won have probably won the league in the first season if I would have had Pedro for the full season.

The tactic was named after another deadly Brazilian forward. 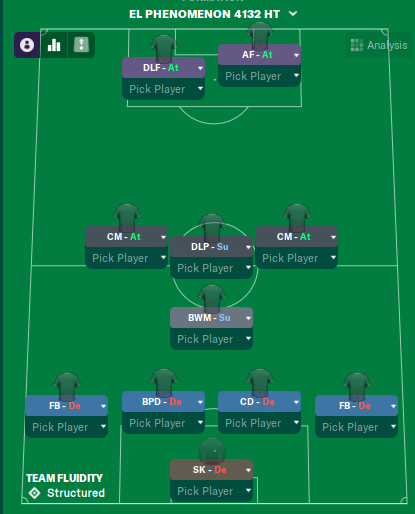 With the download it has overlap right and left on however I found removing these instructions for tough games helped me be more solid against stronger opposition.

Used this over 2 seasons in all comps, these are the stats 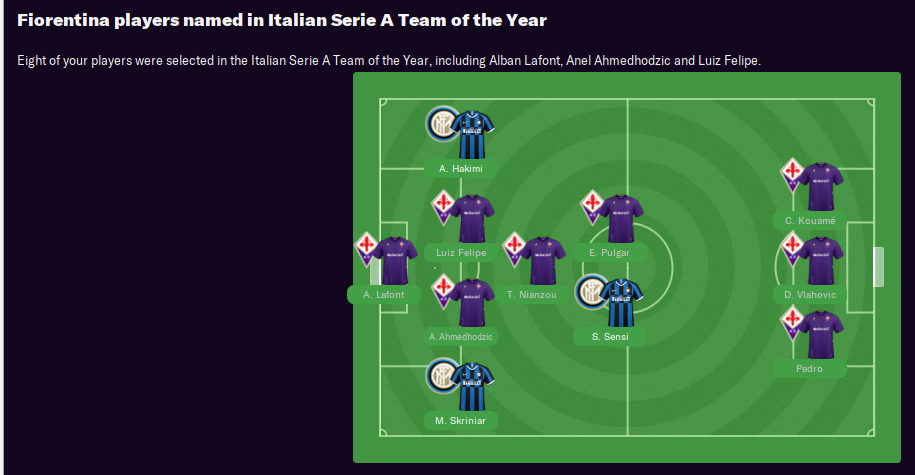 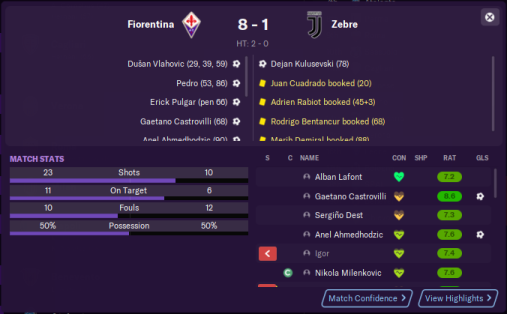 Pedro was without doubt an absolute beast in front and I honestly think he would have got me the title in the first season.

So Pedro went for £75m overall with additional clauses and Milenkovic was also sold to Chelsea for £90 million.

I brought in Brenner and Luiz Felipe as a replacements.

One Season test with Liverpool and Villa 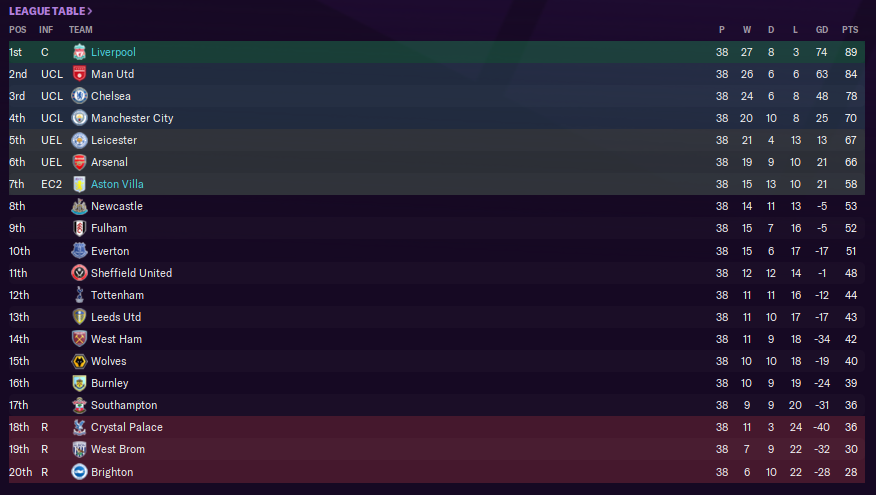 Salah 47 goals and all comps won