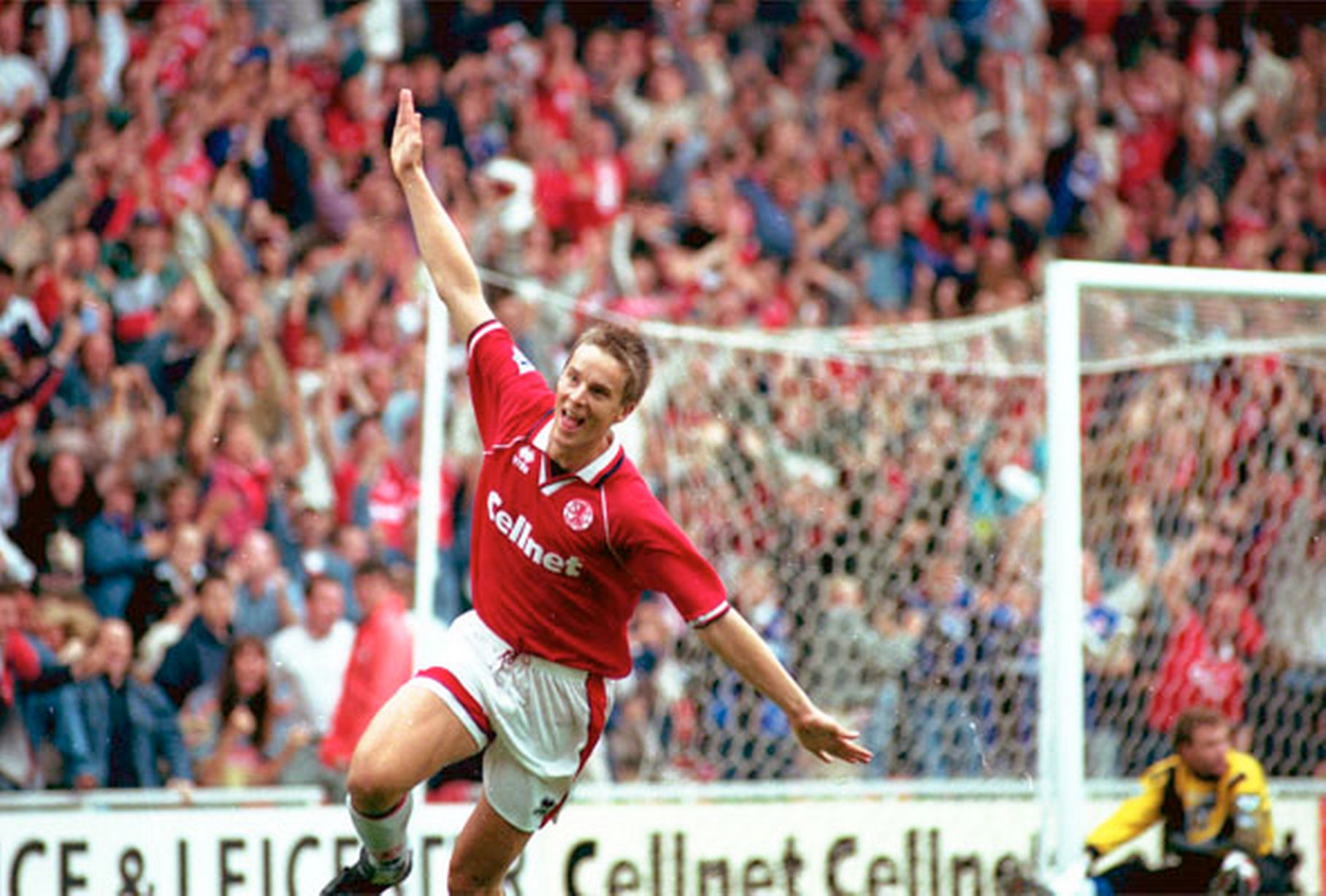 This tactic is named after the legend that is Jan Aage Fjortoft & his iconic goal celebration due to the tactical shape. It's a tweaked version of the Phoenix ADPM tactic that I decided to try out after hitting a sticking patch in my Middlesbrough save & it has worked a treat.

I've attached the results from my Middlesbrough save after changing to this tactic & also the holiday tests I ran with PSG, Sporting & Rangers. I also tested it with Eintracht Frankfurt who finished 3rd in the league. I would recommend that for the IWB roles, you use players playing on the opposite flank to their strongest foot as I've seen that produces better results. The WM can be either footed & I would suggest using a player suited to play as DLP in the DM role. For the PF role, a player with good teamwork & work rate would be an advantage.