Download
Overview Discussion
Hello i want to share this tactic which is so promising with my Dortmund side, 110 goals in 34 league matches
This is not plug and play tactic, definitely require good squad to adapt gegenpress system

- Train player according to role/position in the tactic
- Drop to slighty lower tempo when your team concede so many chances
- Remove work ball into box if 60-70 mins lack of chance, tick in be more expressive
- Change positive mentality and waste time in 80mins+ to protect your lead, especially if your player already exhausted 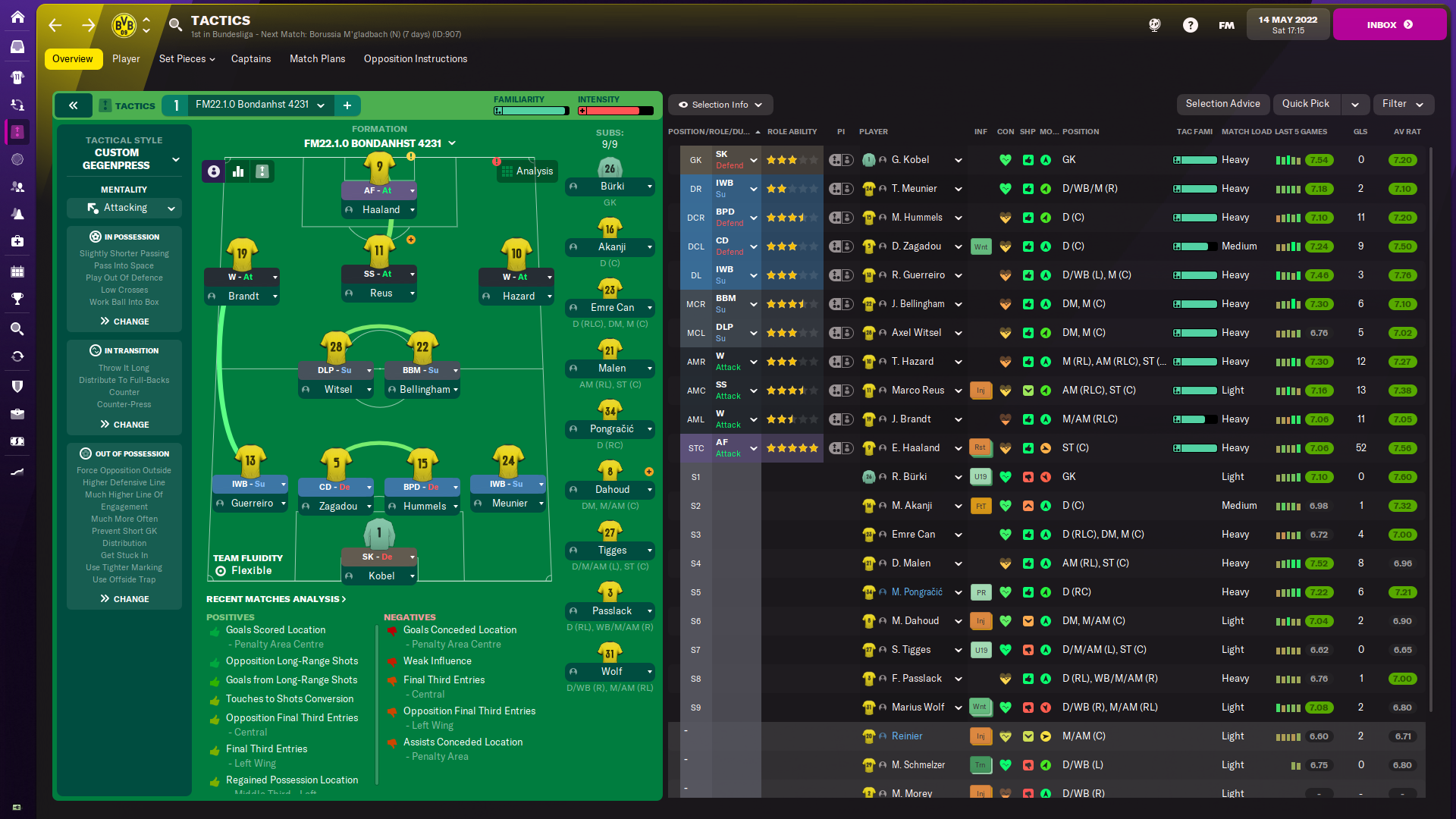 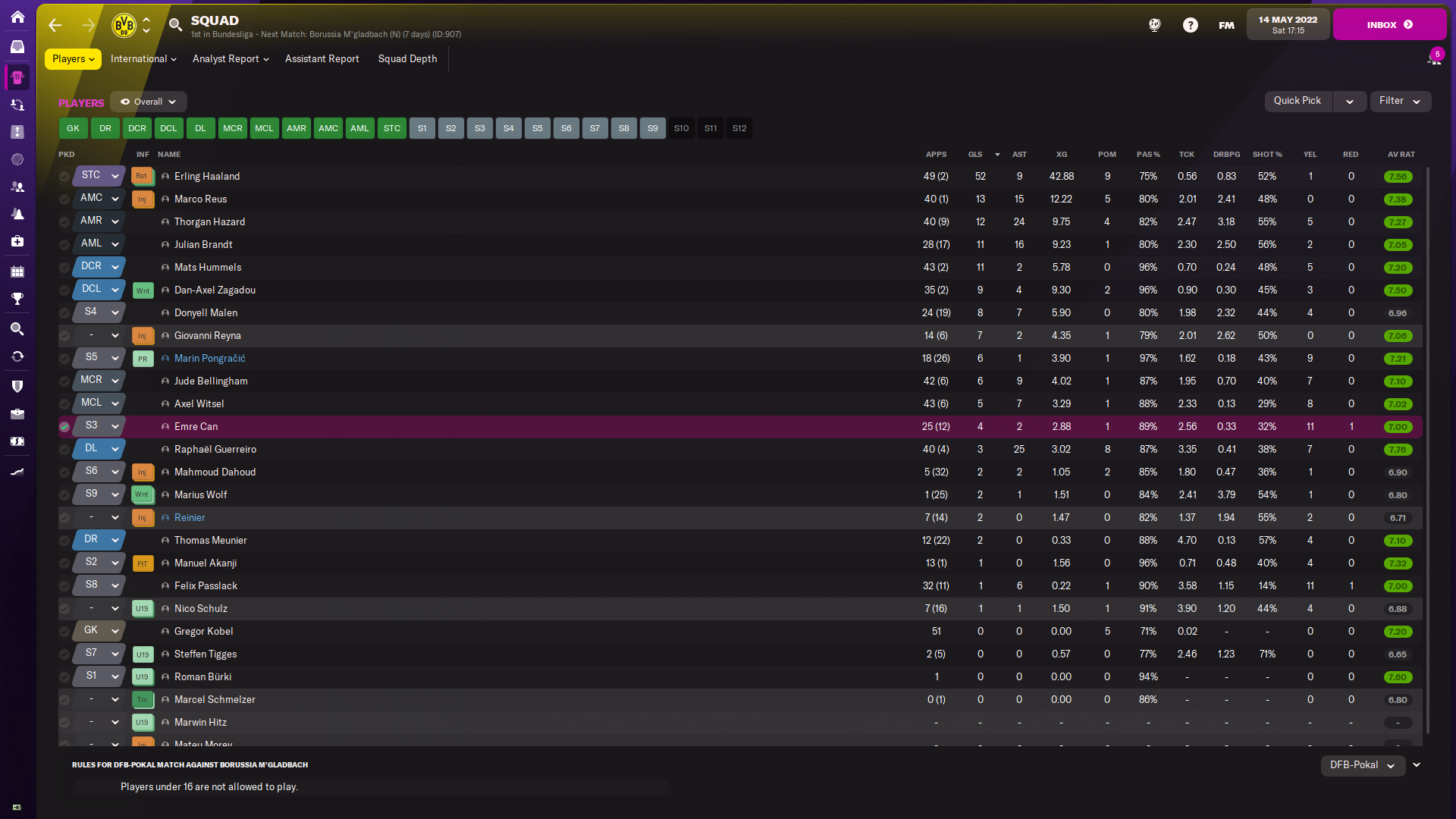 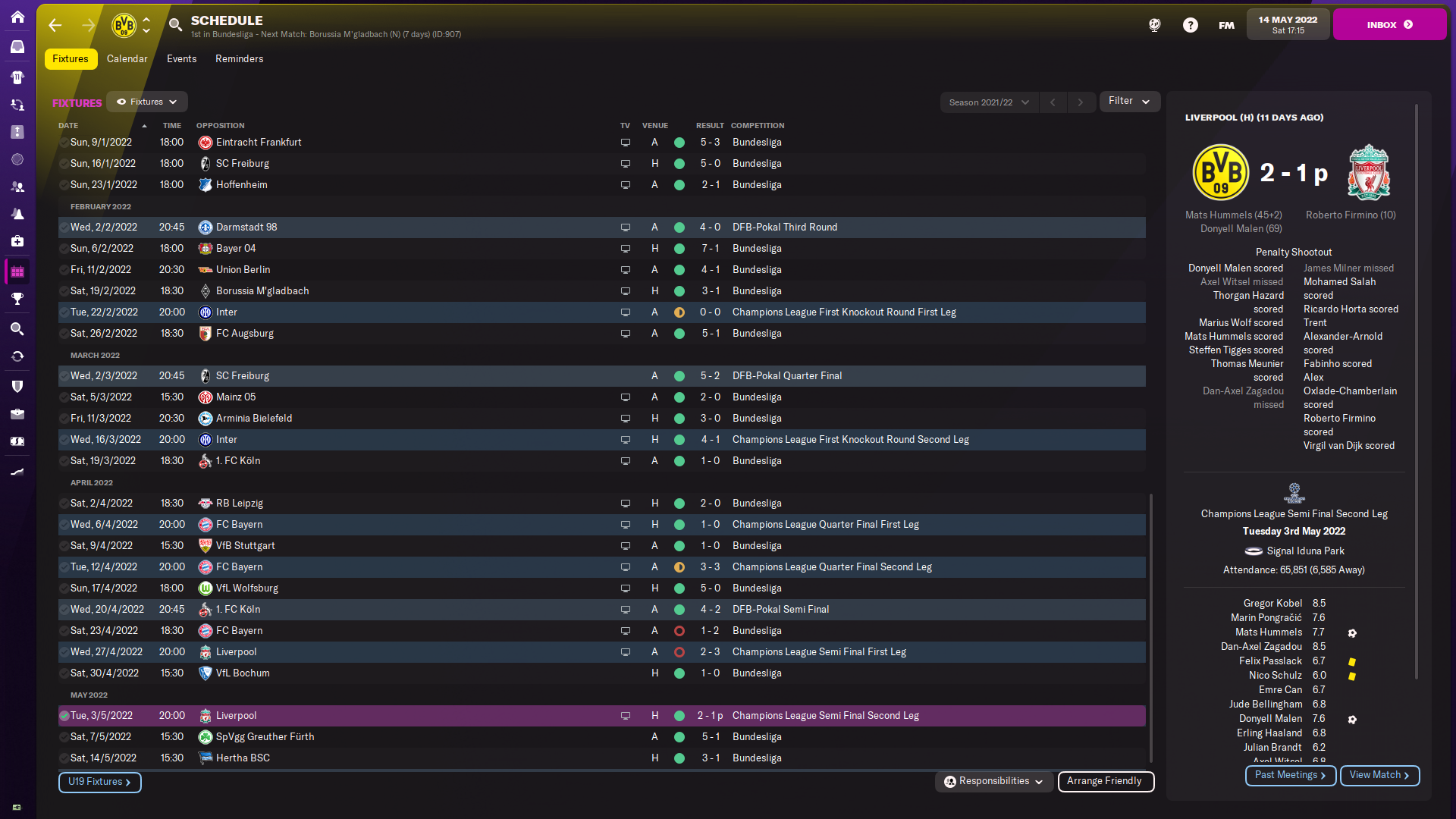 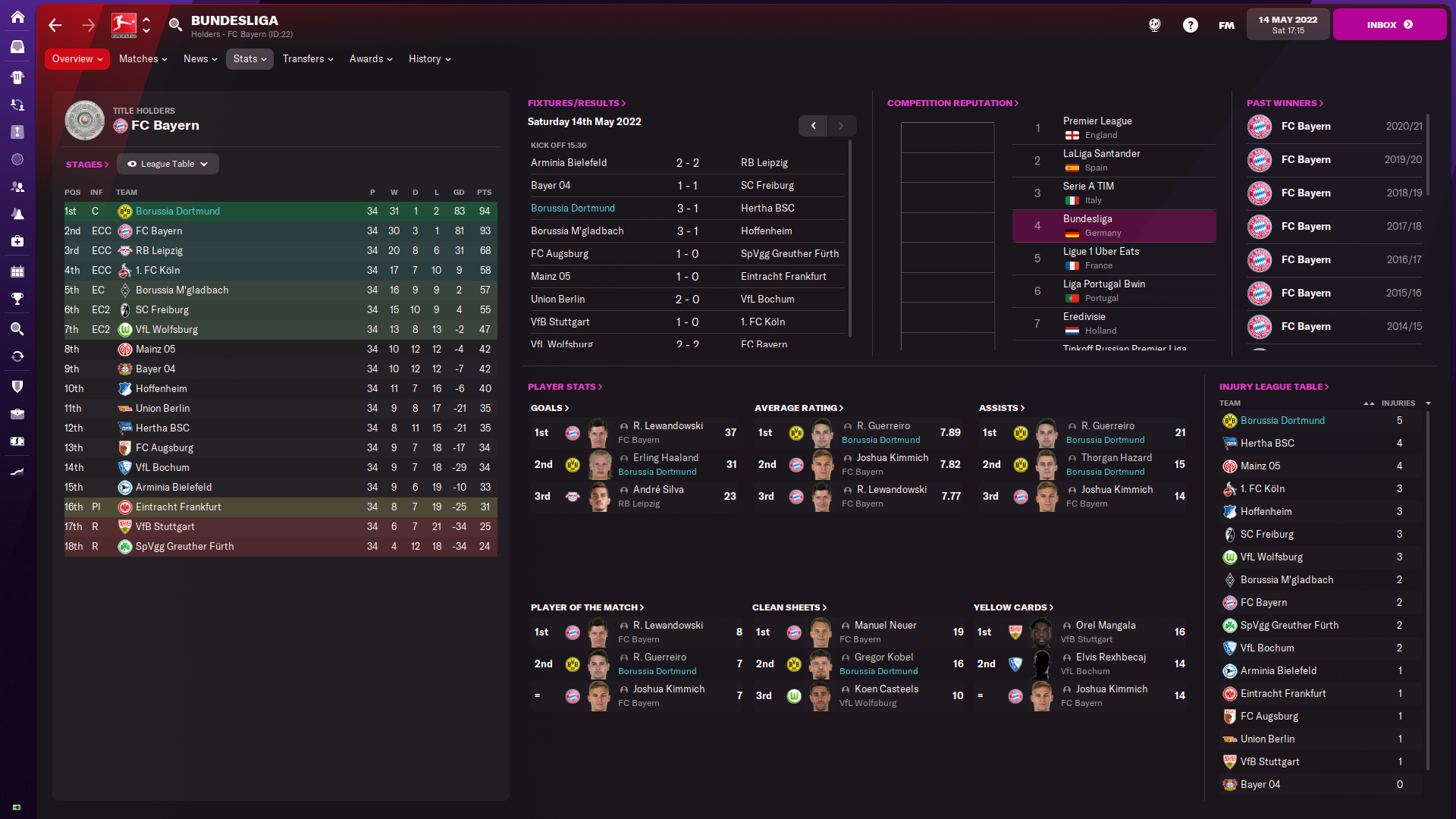 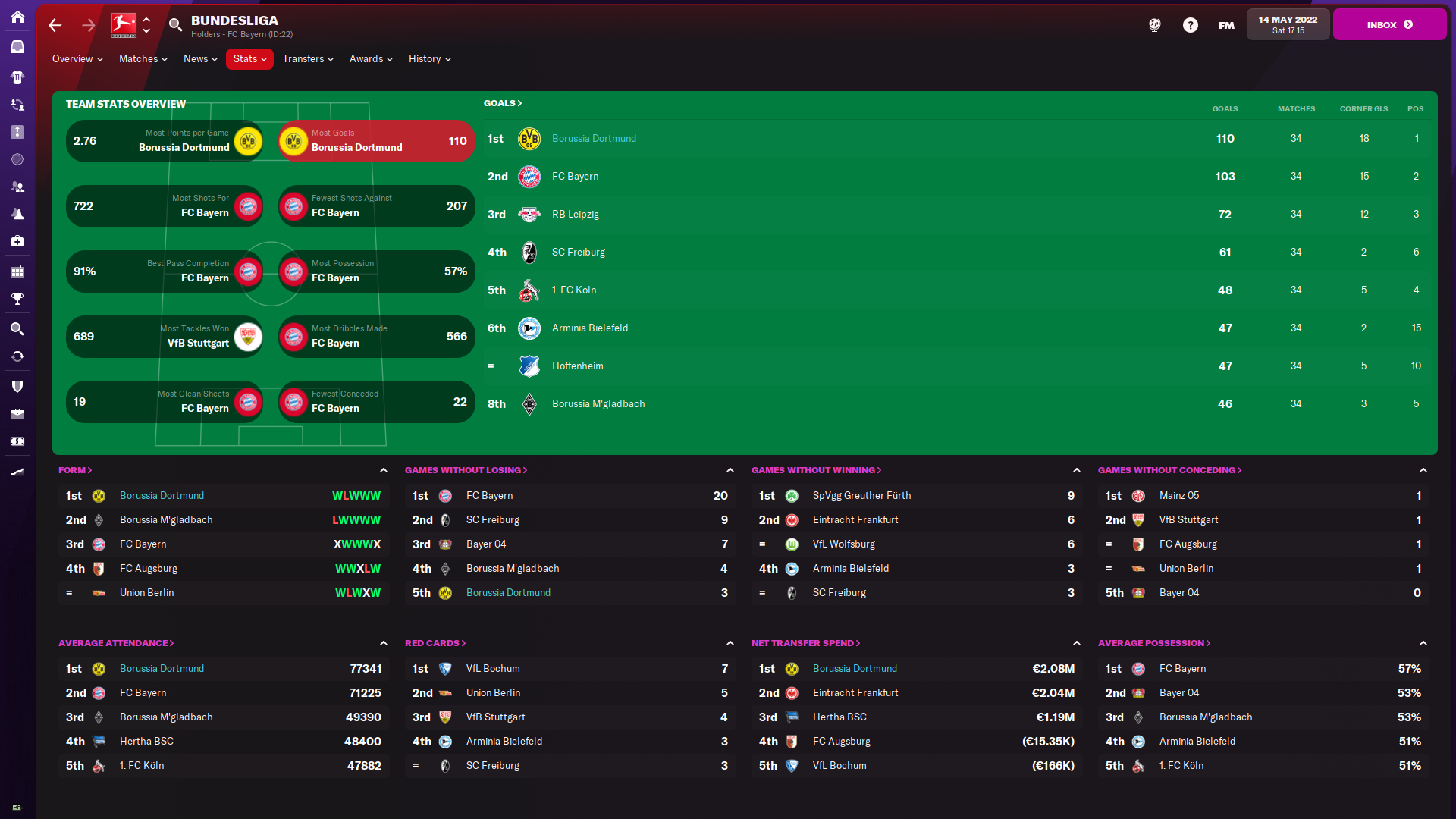 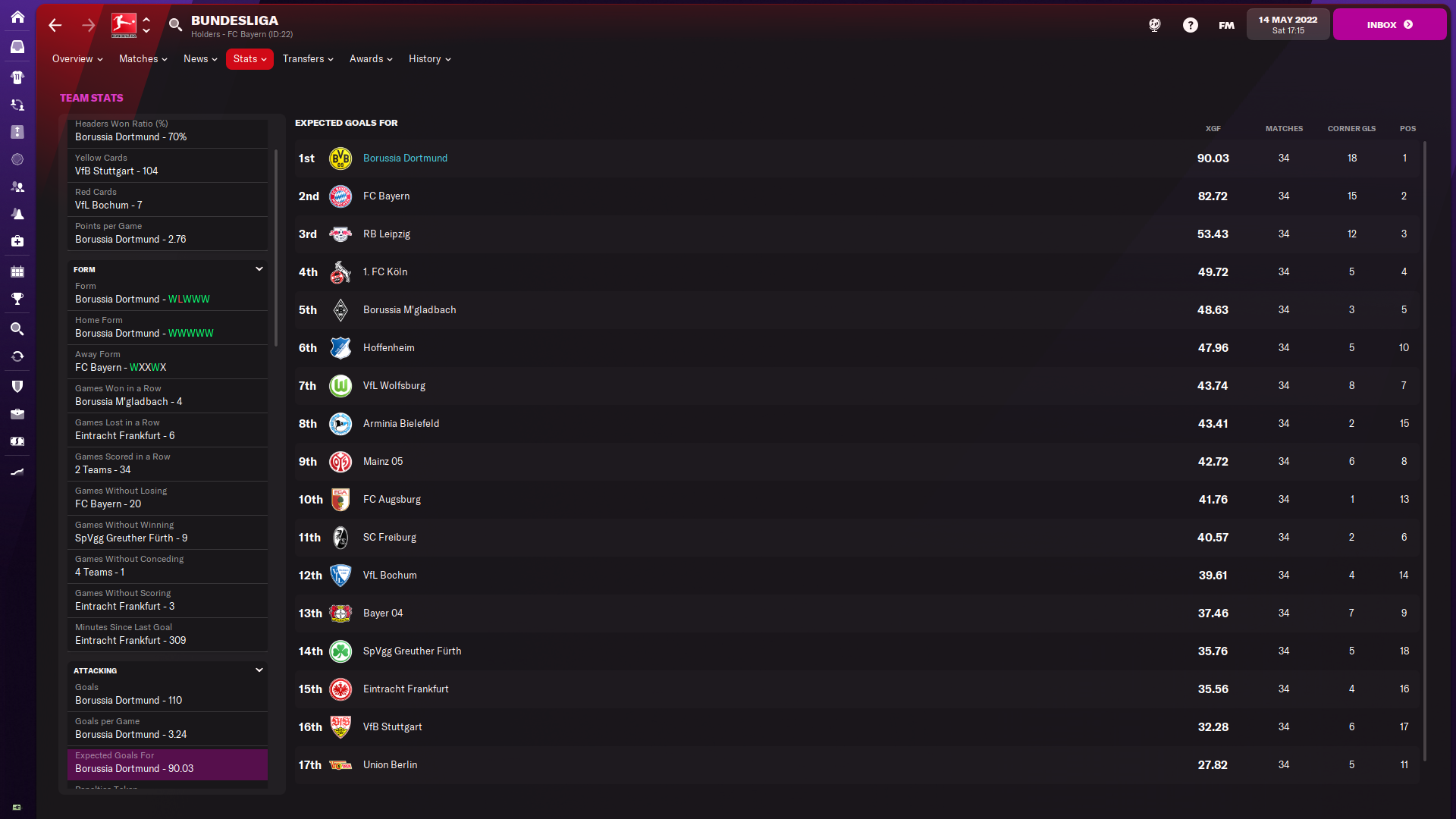 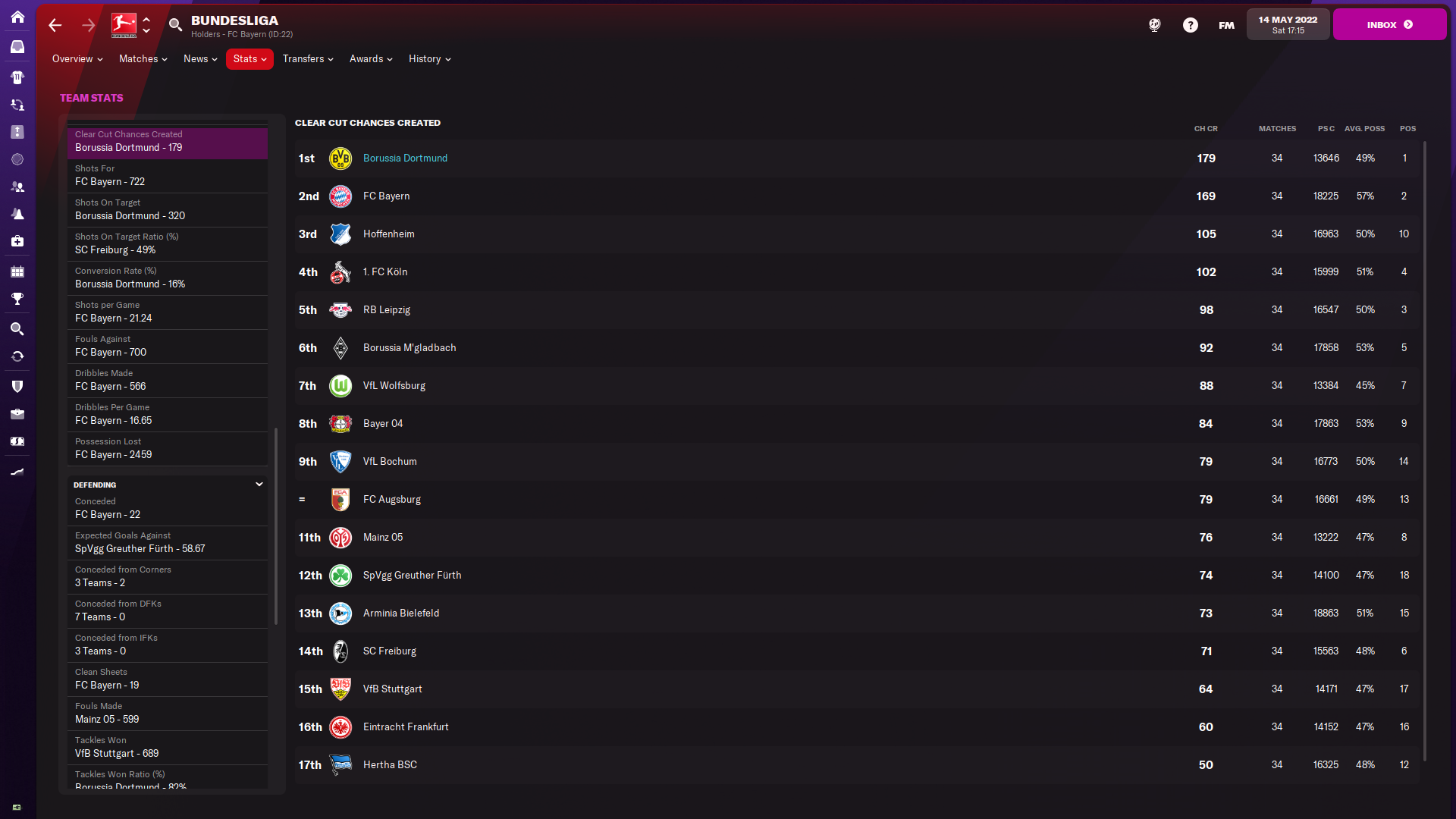 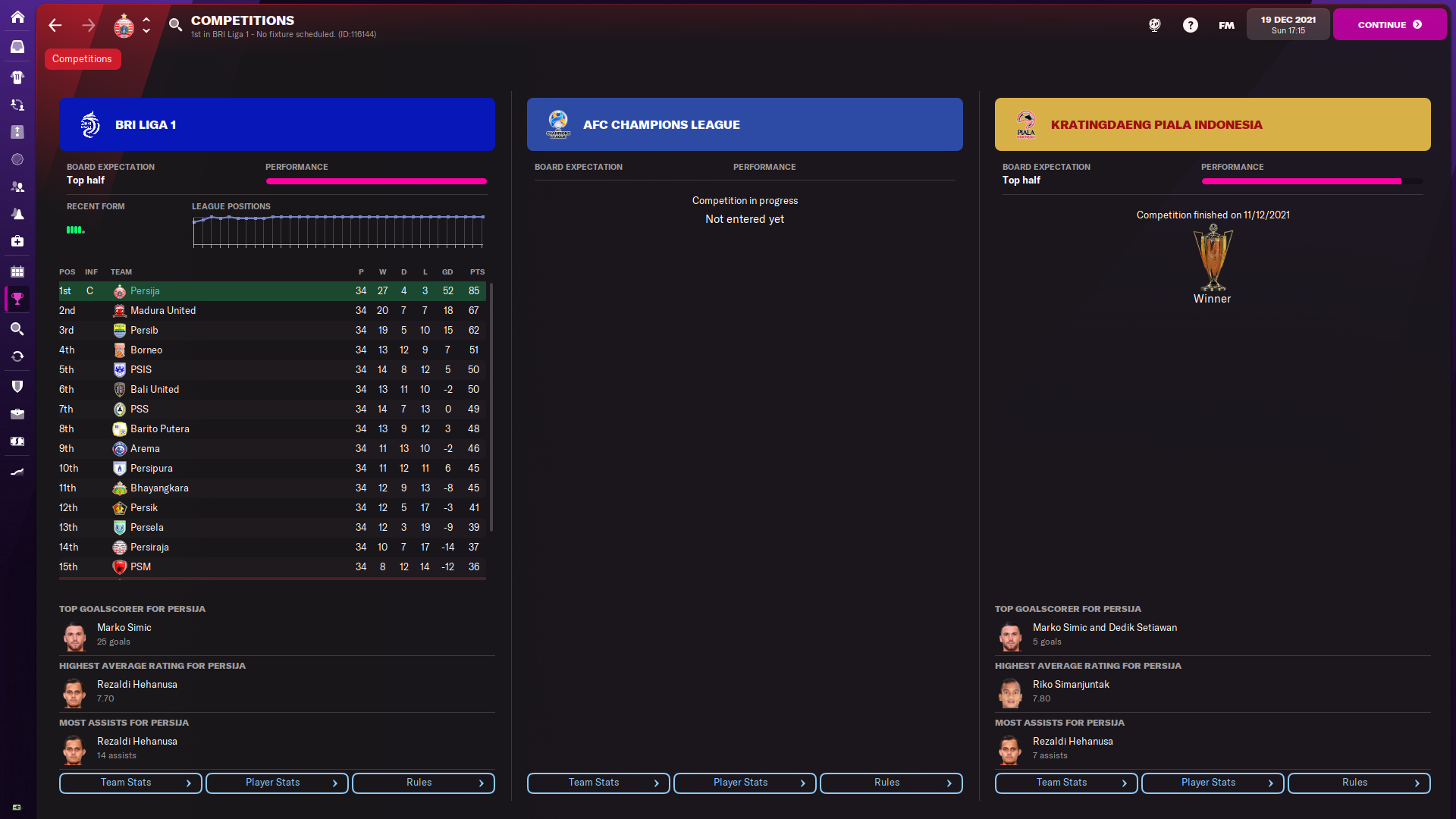