Hello everyone my name Constantinos been streaming the past 5 years on twitch Football Manager and the last 4 versions of fm been trying to perfect one main tactic., represented Greece on Copa Manageria 2019 in Sega's "European Championship of Fm" , in the past i've made custom facepacks for the Mexican League for sortioutsi, made some youtube extended tutorials in 2017, looking to make updated ones soon and in general been active in the fm community.

In my point of view the tactic doesn't need any tweaking except the width of defence due to our opponents differ their style of attack, attacking set pieces are custom by me defending ones been quite lazy and i admit it. My whole careers in fm are always streamed on my twitch channel . The whole purpose of me uploading a tactic for the first time is for people to try it express their honest opinion and give feedback on their minor changes that worked better maybe than what i've been doing.


Here are some preview of the tactic : 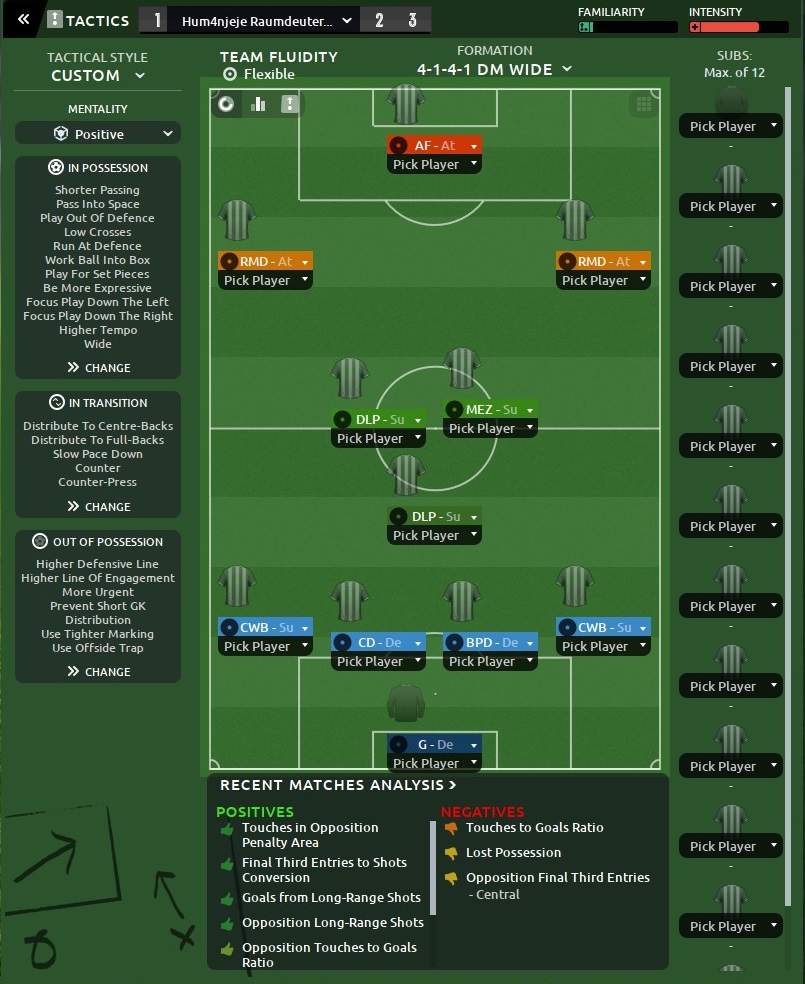 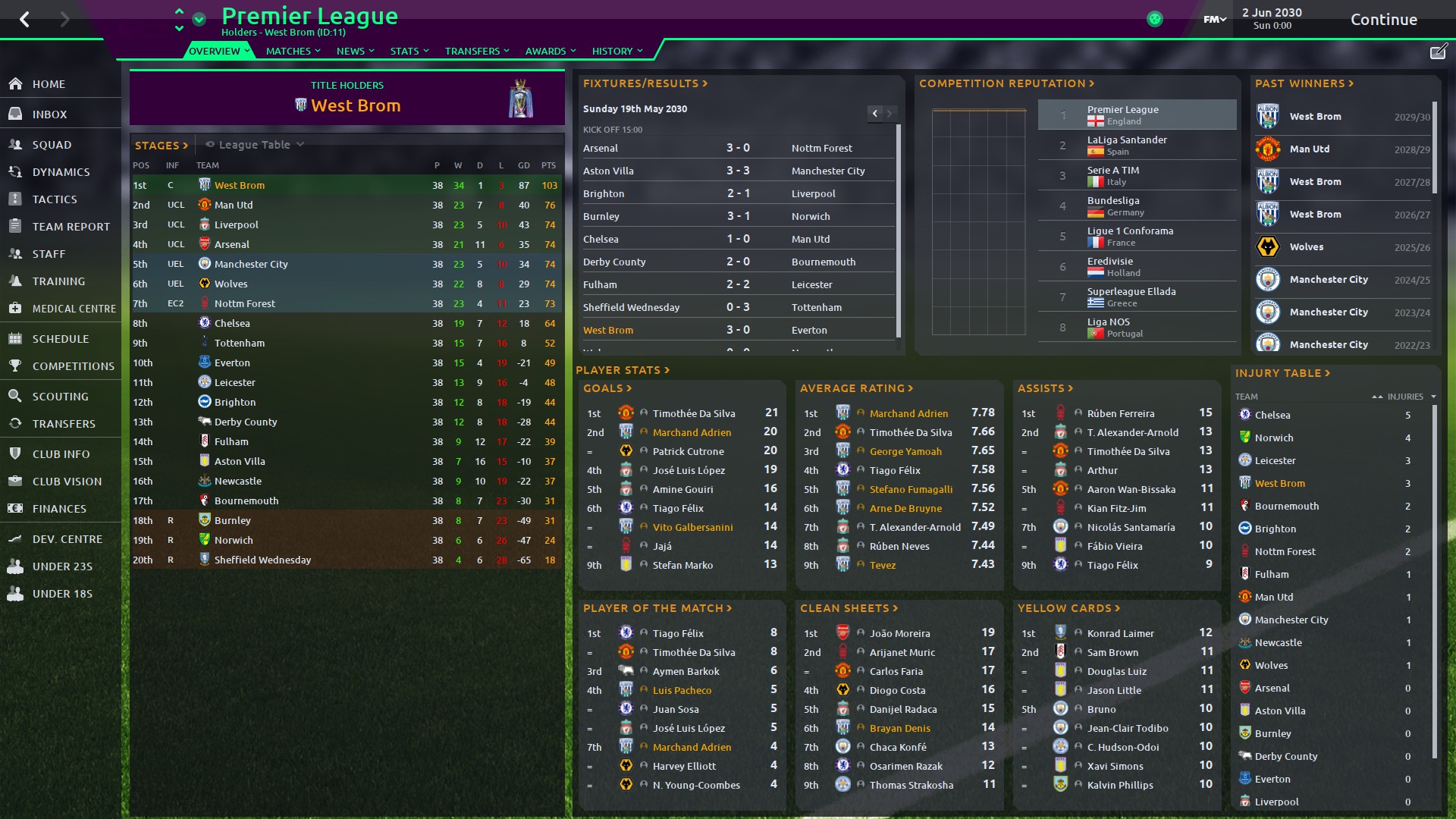 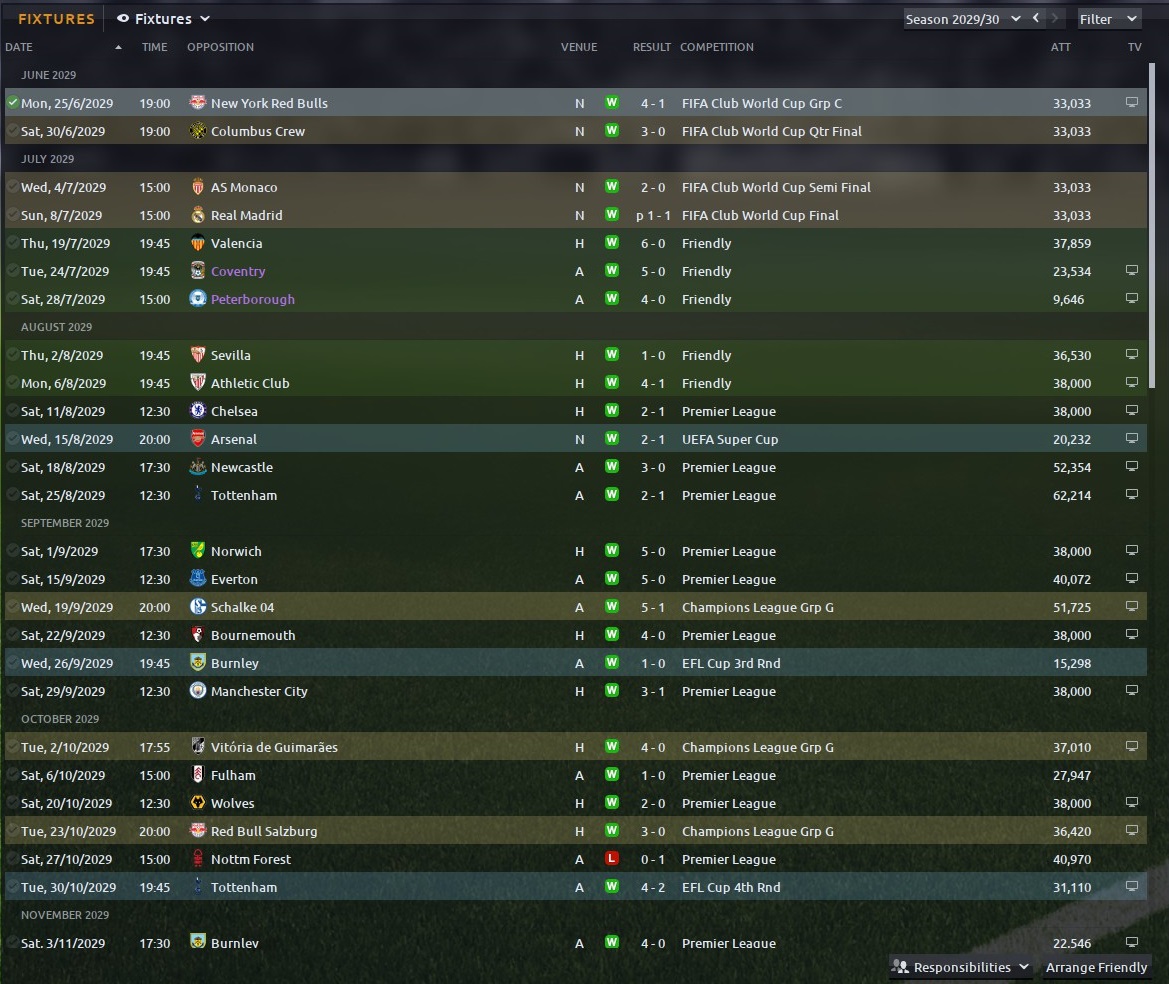 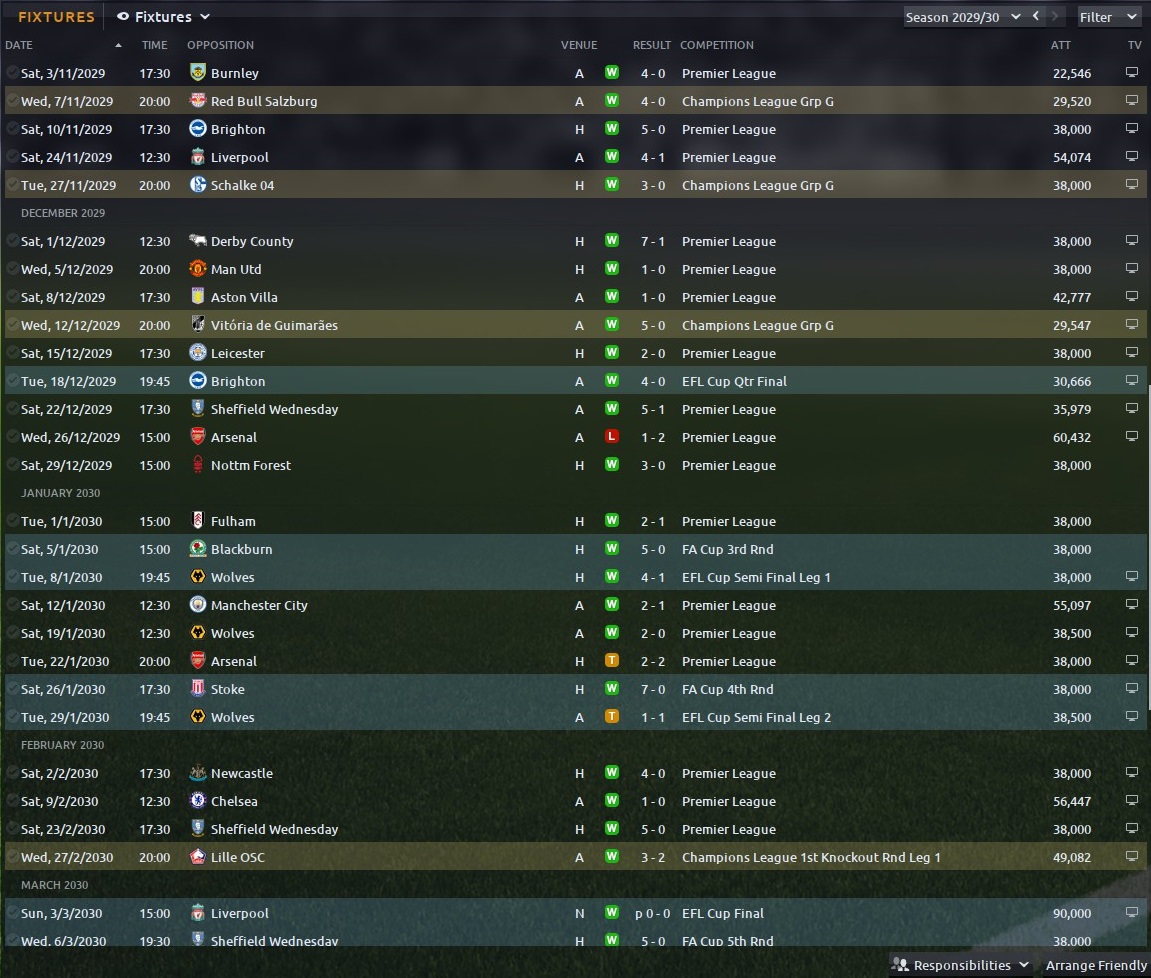 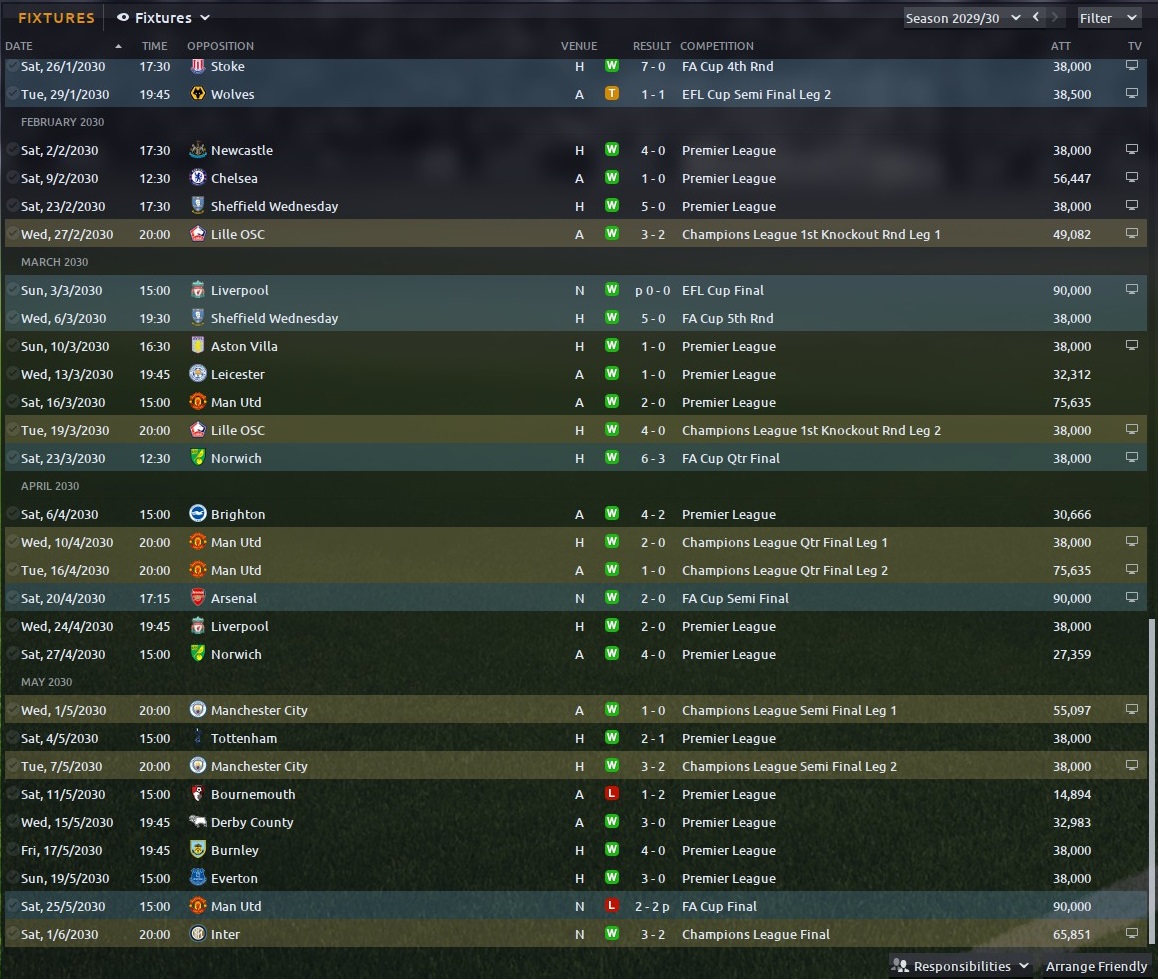 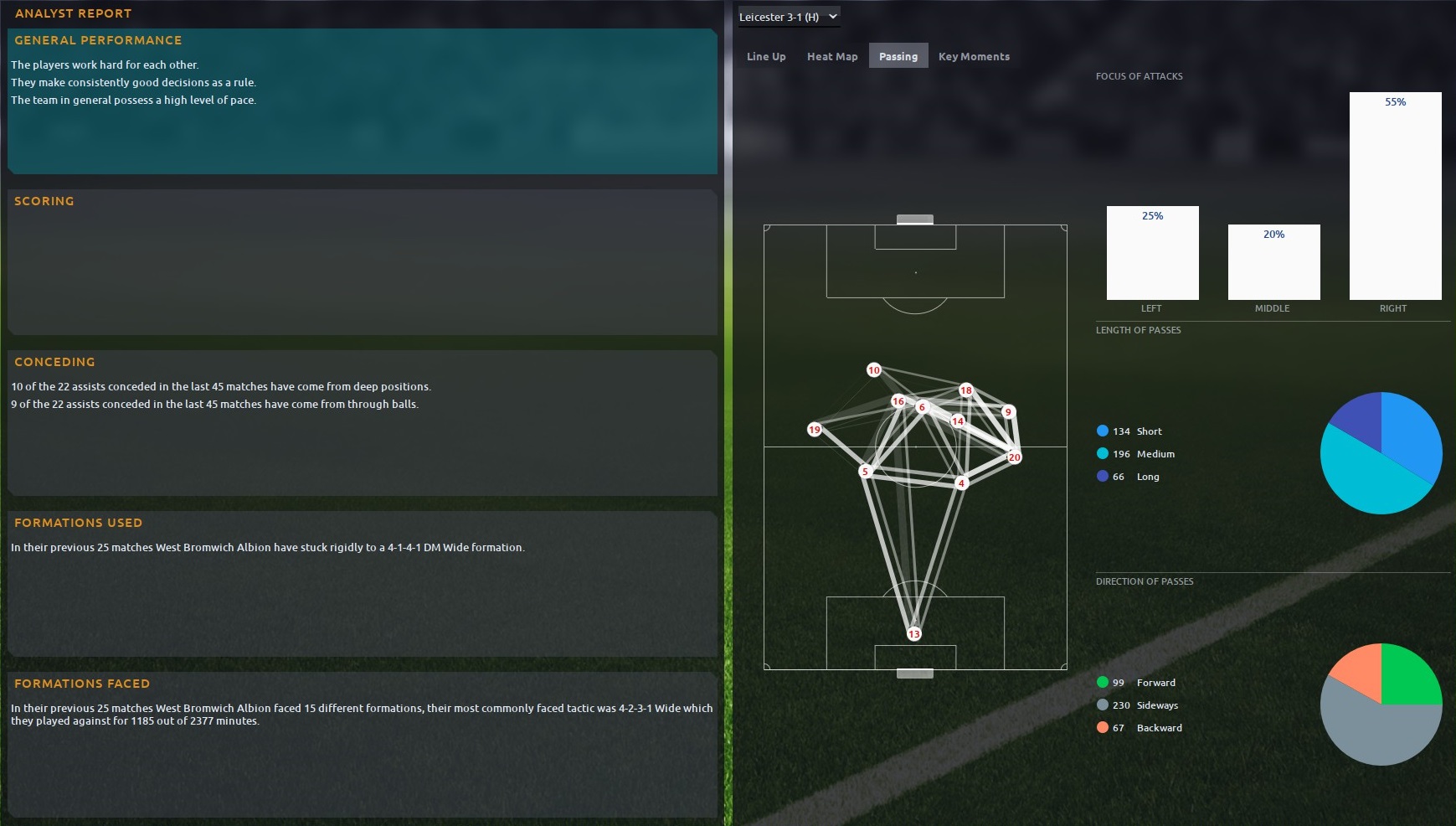 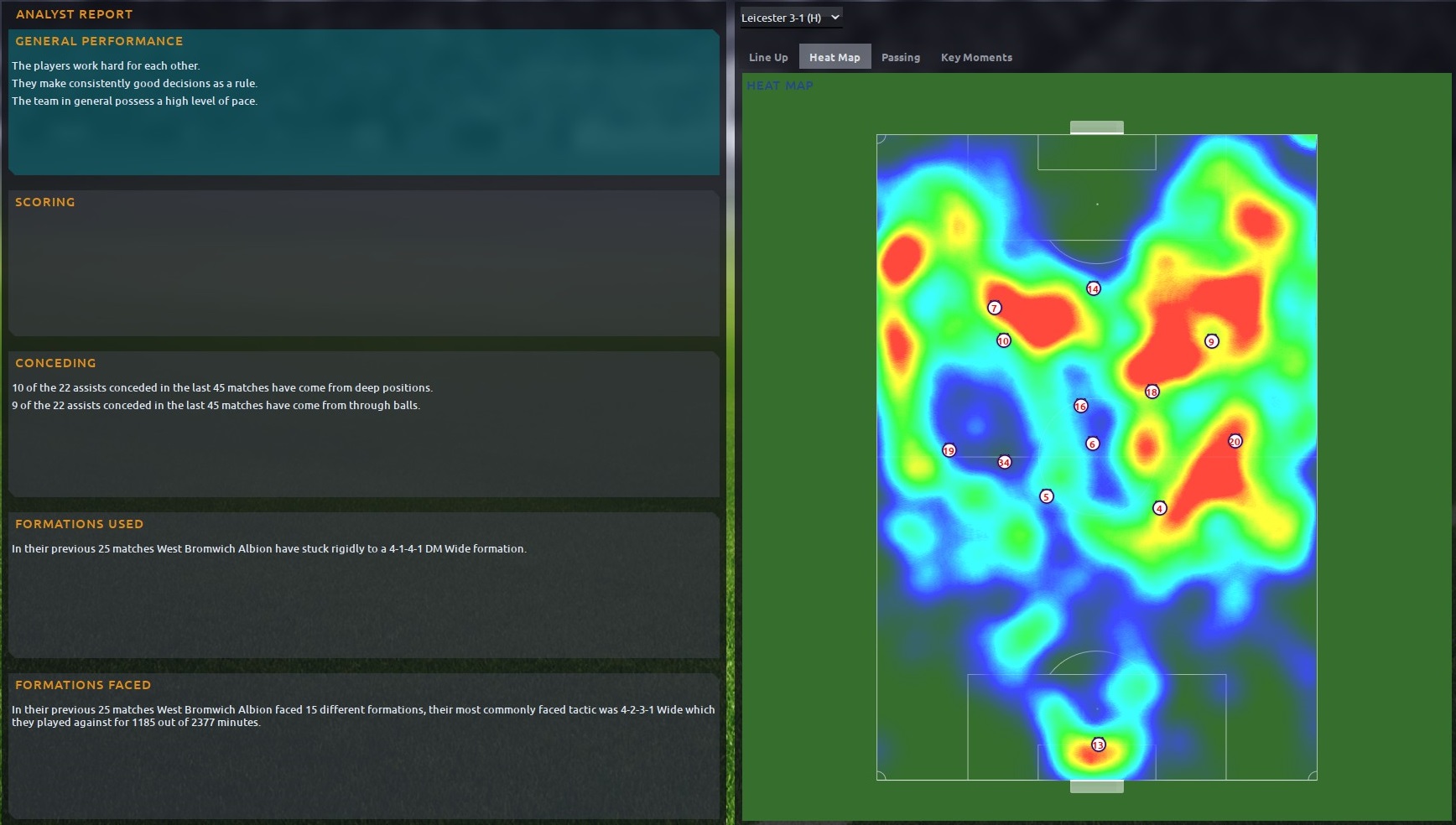 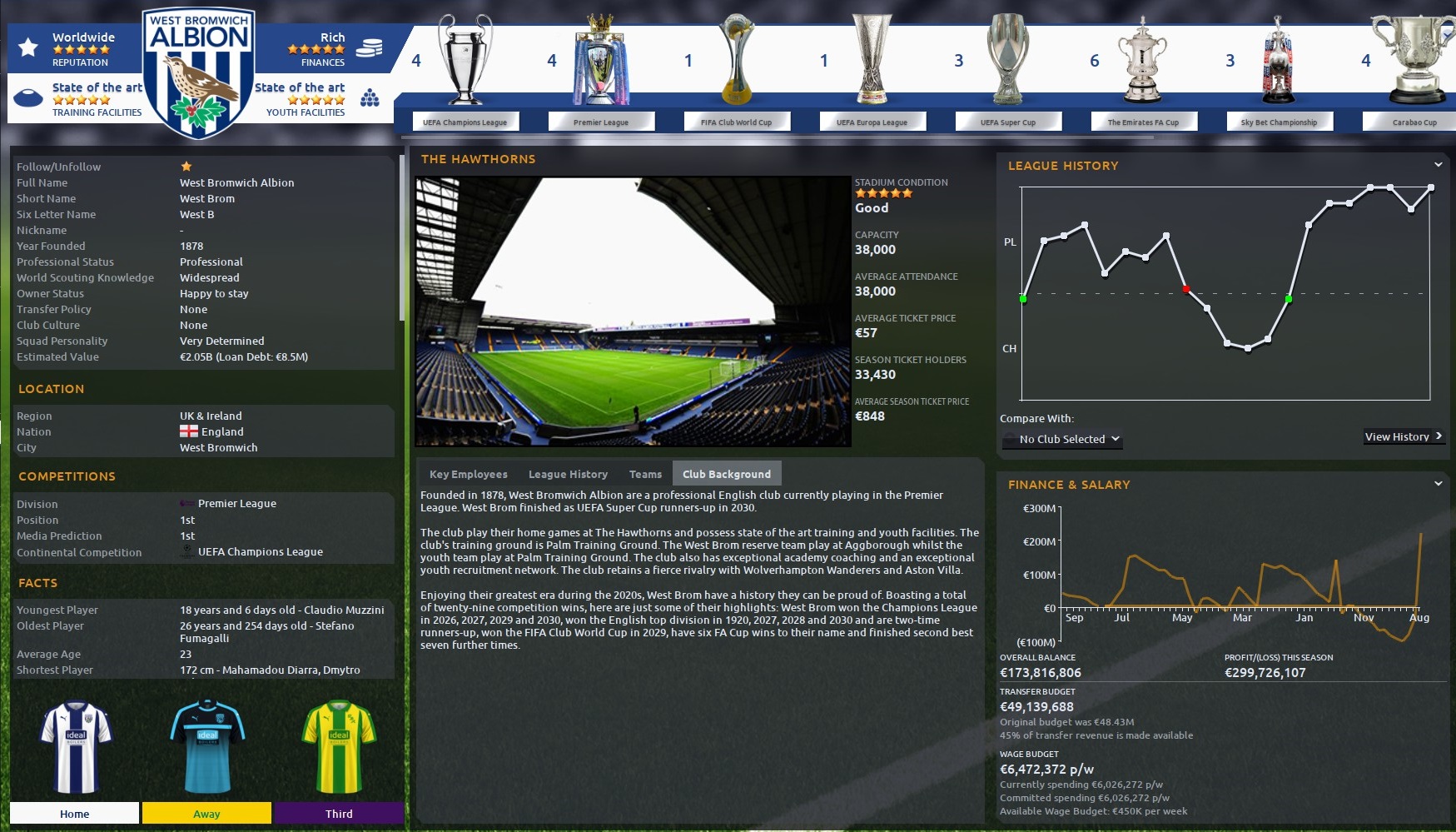 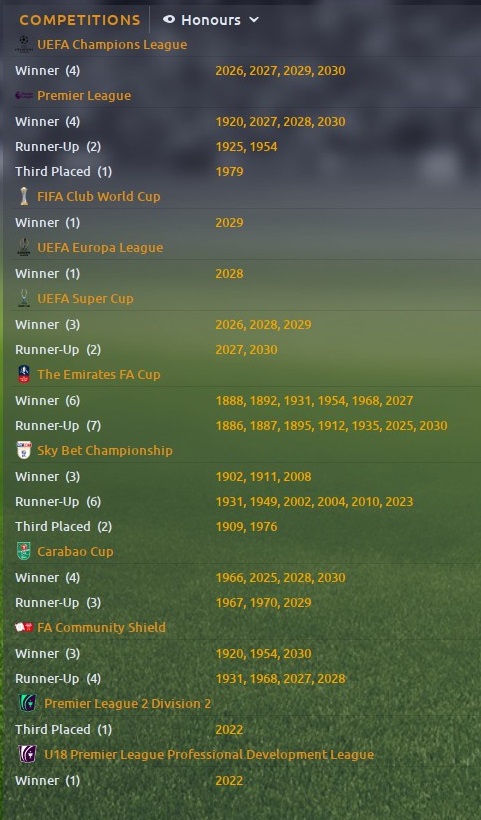 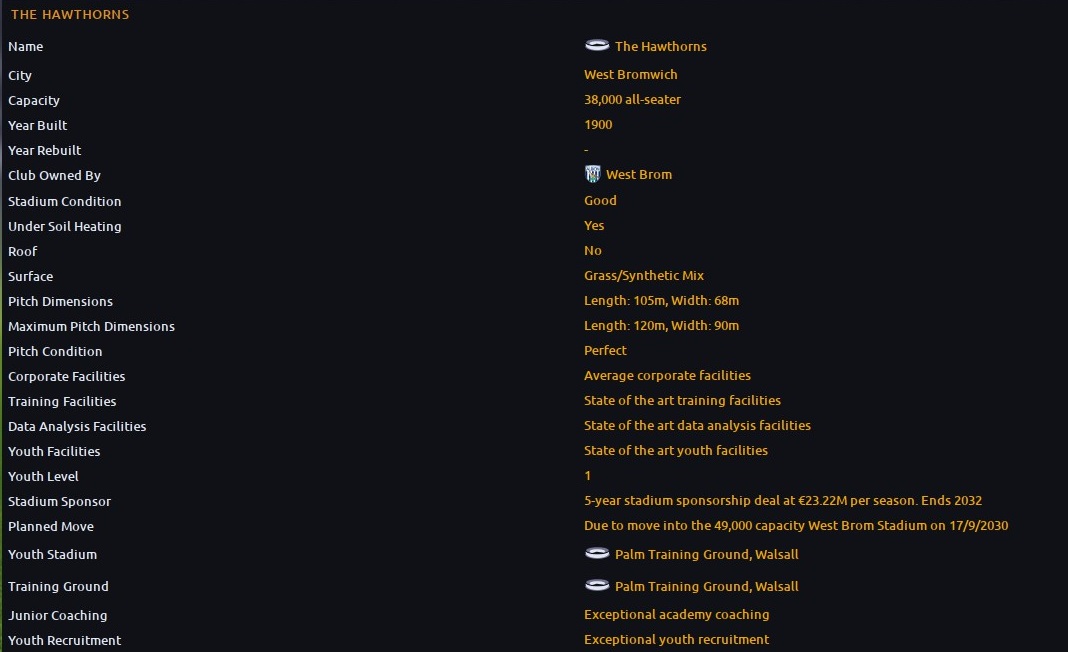 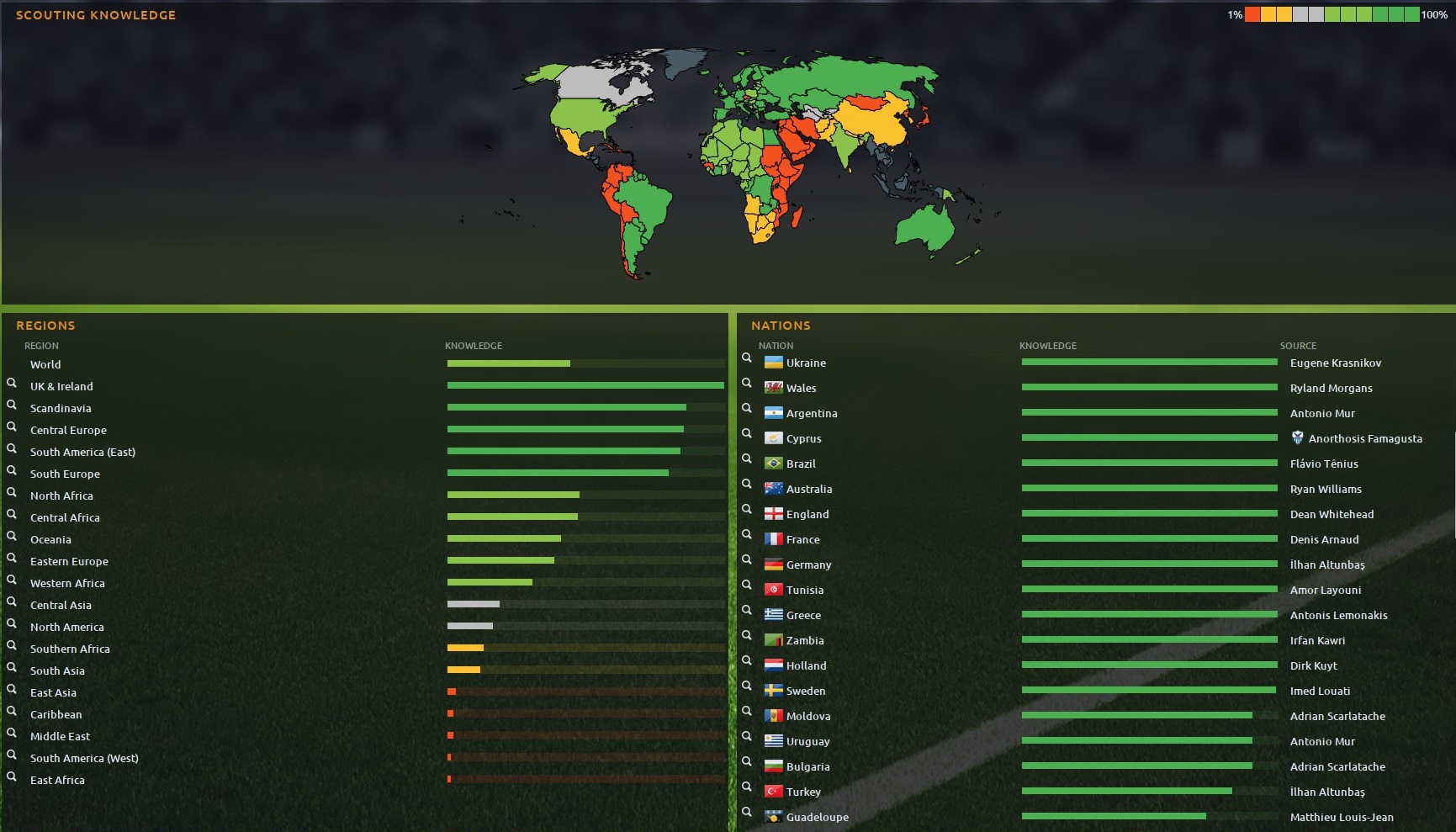 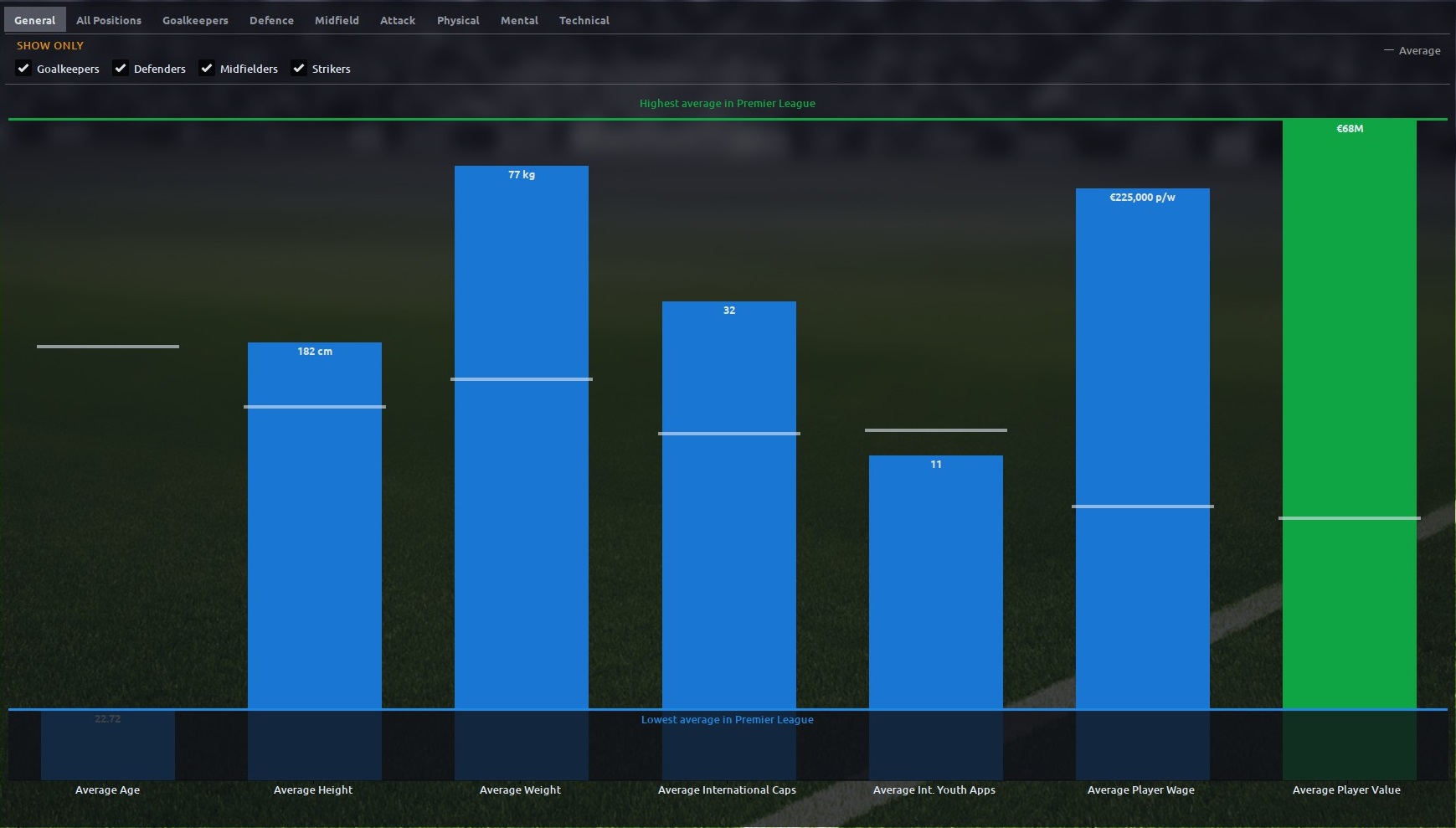 Thank you for your time everyone i'd love to see your results and thoughts about this in the future.