Download
Overview Discussion
I have been trying to develop a successful 3 striker tactic since Beta, this is where I am currently at.

Version 3.0 was used in the below test holiday season up until Jan 1st, version 3.1 was then used for the remainder. I made a few tweaks to try and concede a bit less.

Test season was with Leeds and Man Utd. Leeds finished 4th and won the FA Cup. Man Utd finished 2nd and won the Champions League and Carabao Cup. After 20 games (before the tactical switch) Leeds were second and Man U were 3rd so it is debateable as to which is best. They had conceded 24/25 goals in 20 games. Man U ended up conceding 39 so a slightly improved goals conceded per game but Leeds ended up on 51 conceded, so a worse gpg conceded ratio. 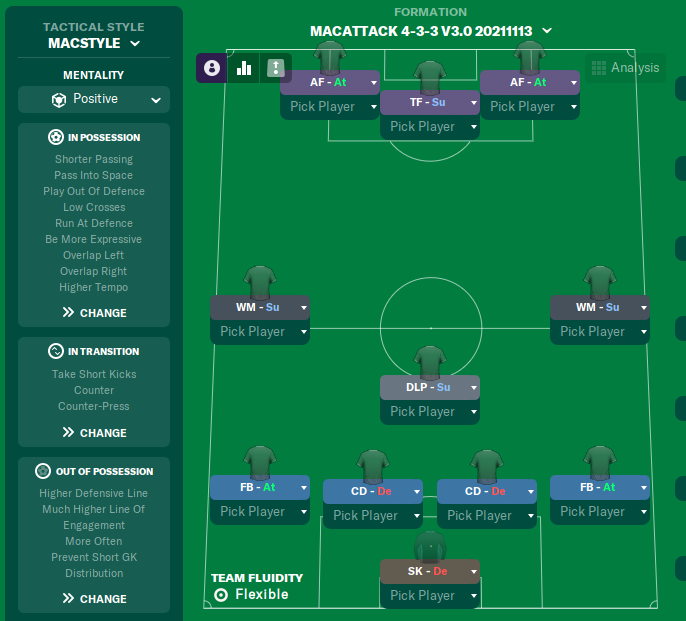 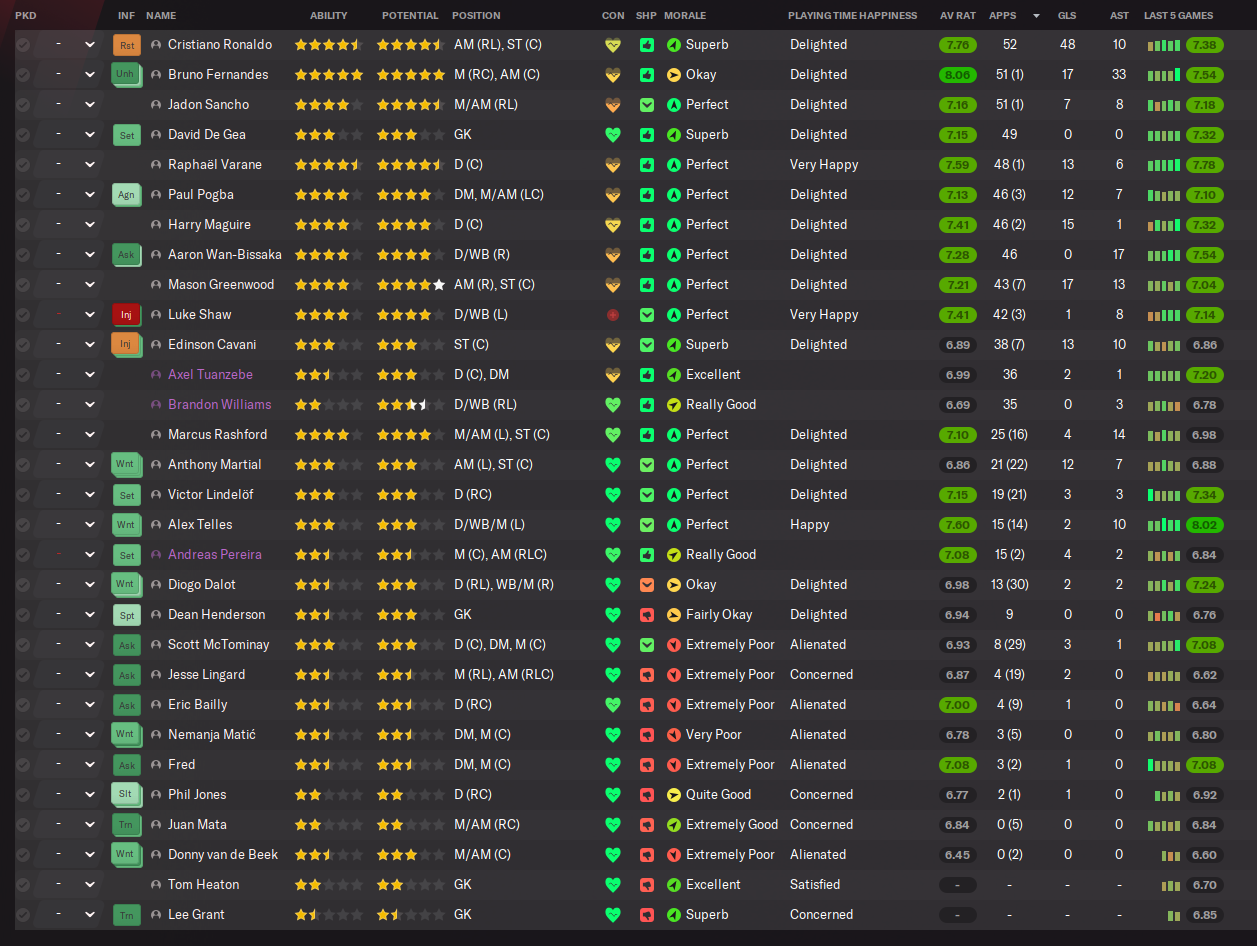 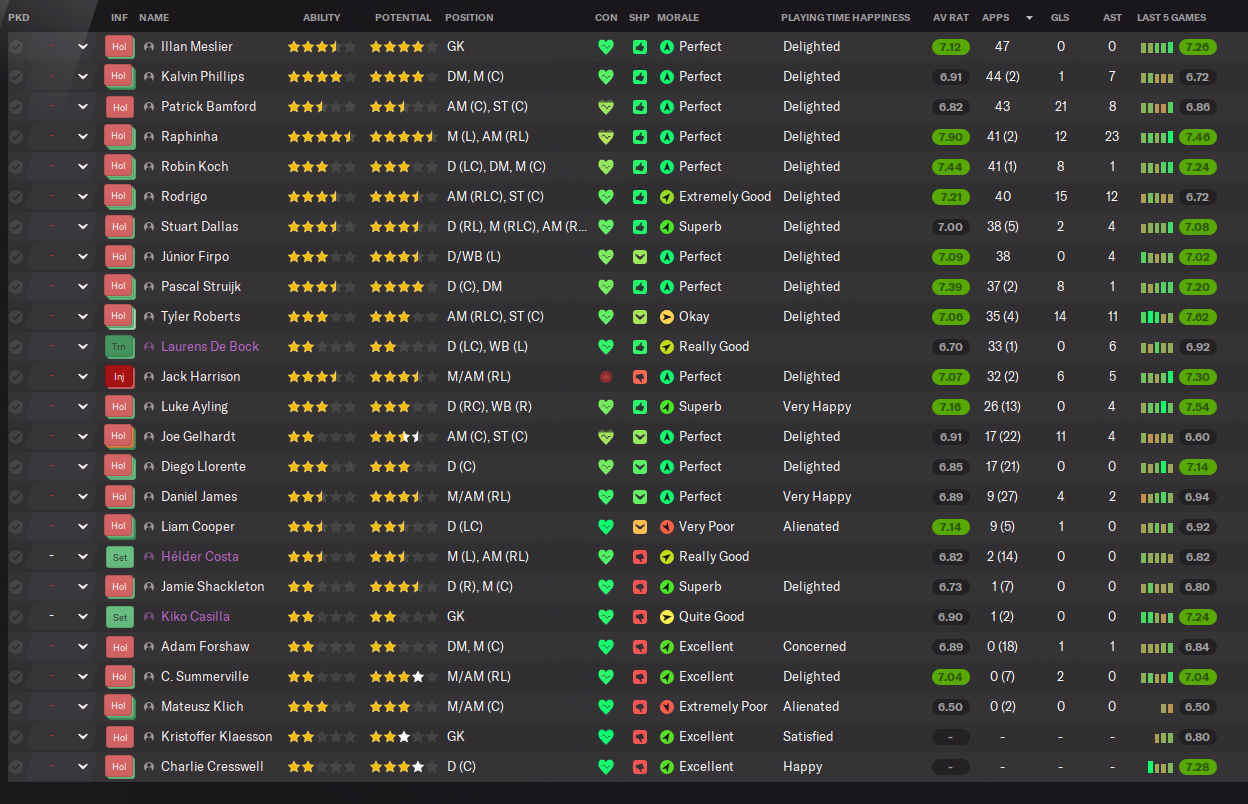 The 3 strikers all scoring 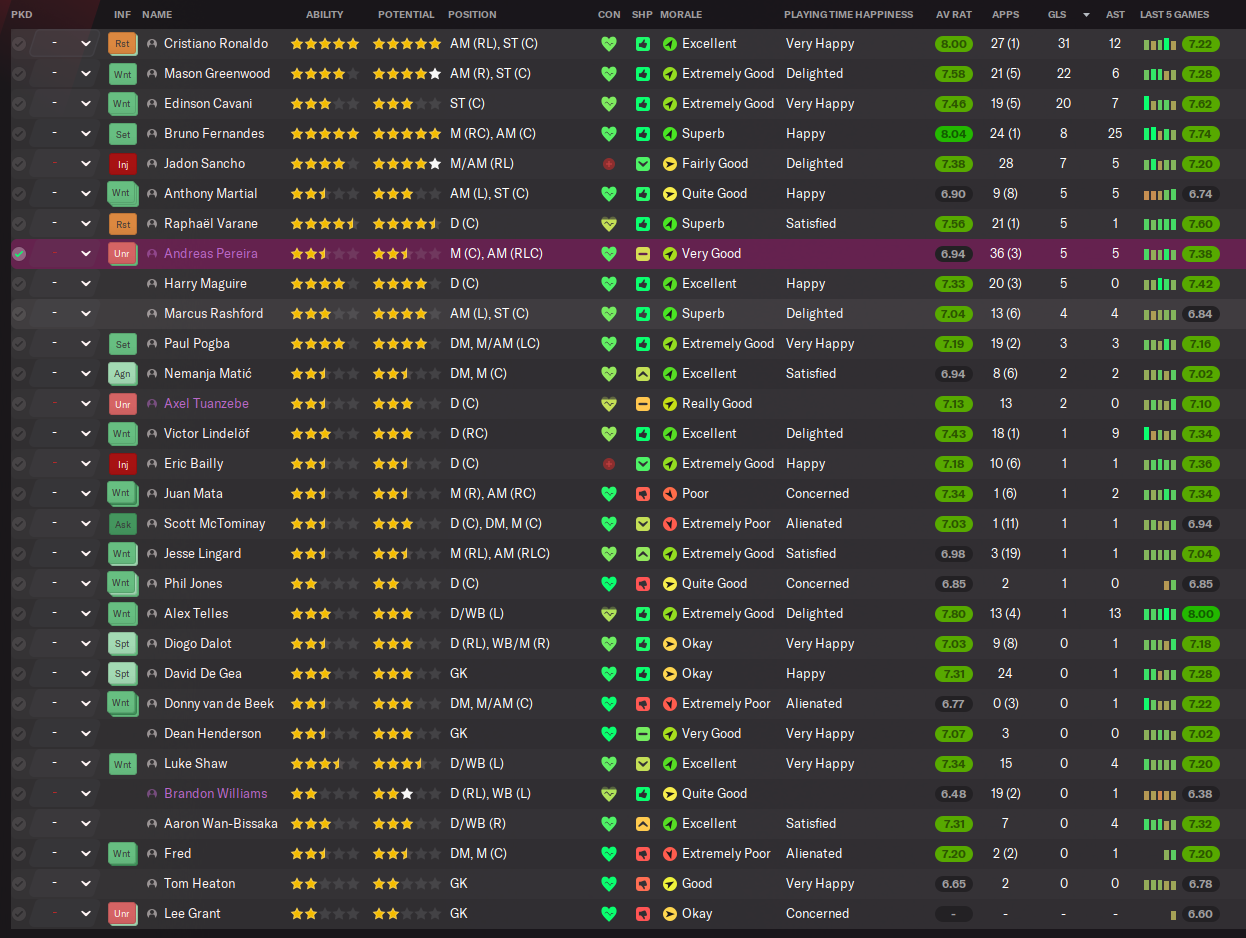