Download
Overview History Discussion
Hello and thank for clicking inside. This is my fm21 tactic for Tottenham and Spennymoor.

The tactic was inspired by Klopp's Liverpool and Guardiola's Man City. I combined Gegenpress and Tiki-Taka and added personal tactics inside. This may not be the best tactic you'll ever see, but I'm sure it's worth a try!

What to expect
You can expect a good result in the lower leagues. I used it for 2 seasons at Spennymoor and it worked greatly. The first season we got promoted via the playoffs and the second season we finished 11th, 12 places higher than the pre-season predictions! 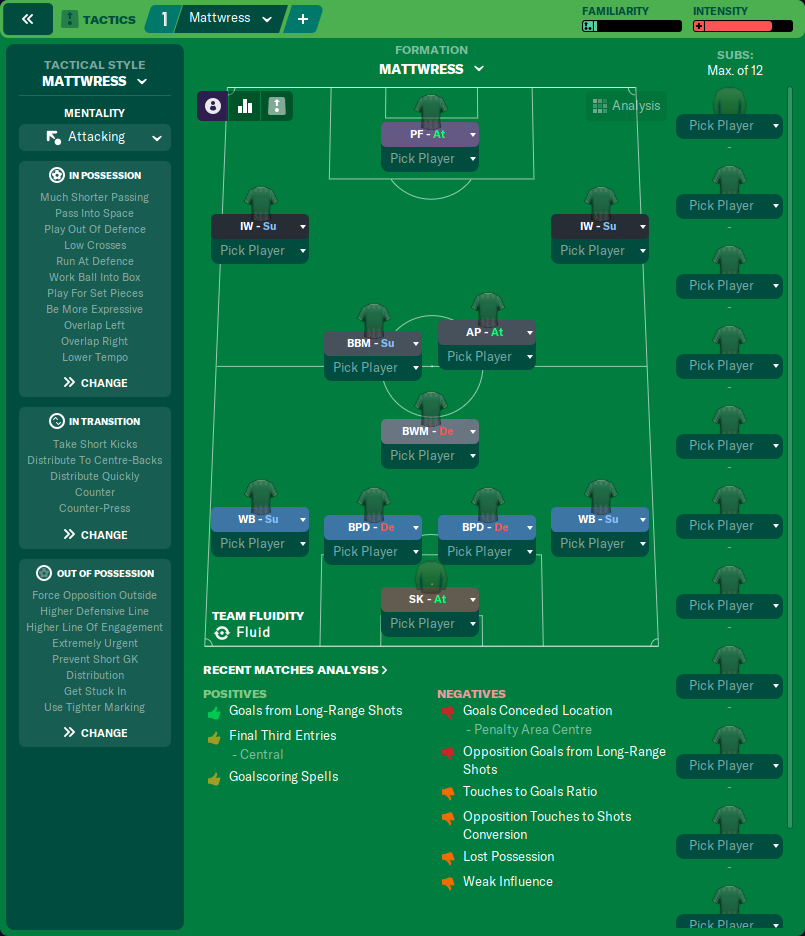 The tactic focuses on wing backs overlapping, creating chances from low crosses. The inverted wingers and AP can provide chances for the striker to score goals. 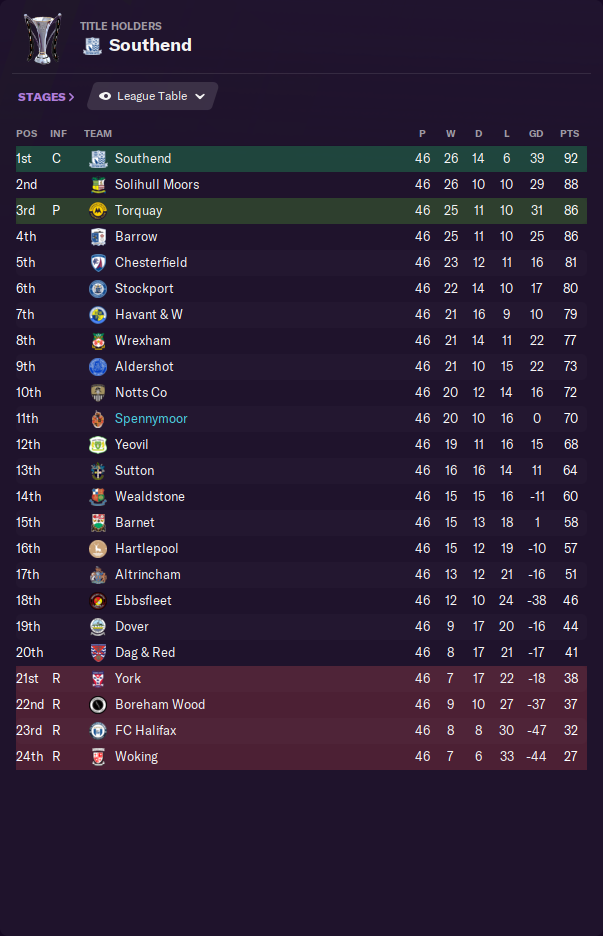 Other
Other than that, I didn't really used many OI. I know that may affect the results if you use it or not but I don't believe that it will do much damage or benefits to the game.

Also, the set pieces tactics are customized, especially the throw-ins and corners. I focus on front post and long throws. The freekick tactics are sightly customize for the prevention of counter attacks.