Download
Overview Discussion
In Football Manager 2022, we attempt to create Carlo Ancelotti's 4-3-3 tactic. This FM22 tactic proves to be successful with Real Madrid winning the league title with 100+ points and Champions League Semi-Final. In this video, we'll break down the tactic in FM22 and walk through all the tactic instructions whilst analysing Ancelotti's tactic and create that in Football Manager 2022.


NOTE - PEOPLE WILL DISAGREE WITH SOME OF THE ROLES, THAT'S A GIVEN.

IN ORDER TO UNDERSTAND WHY I SELECTED EVERYTHING, WATCHING THE VIDEO IS A MUST RATHER THAN LOOKING AT THE SCREENSHOT OF TACTIC AS YOU WILL HAVE LITTLE IDEA. 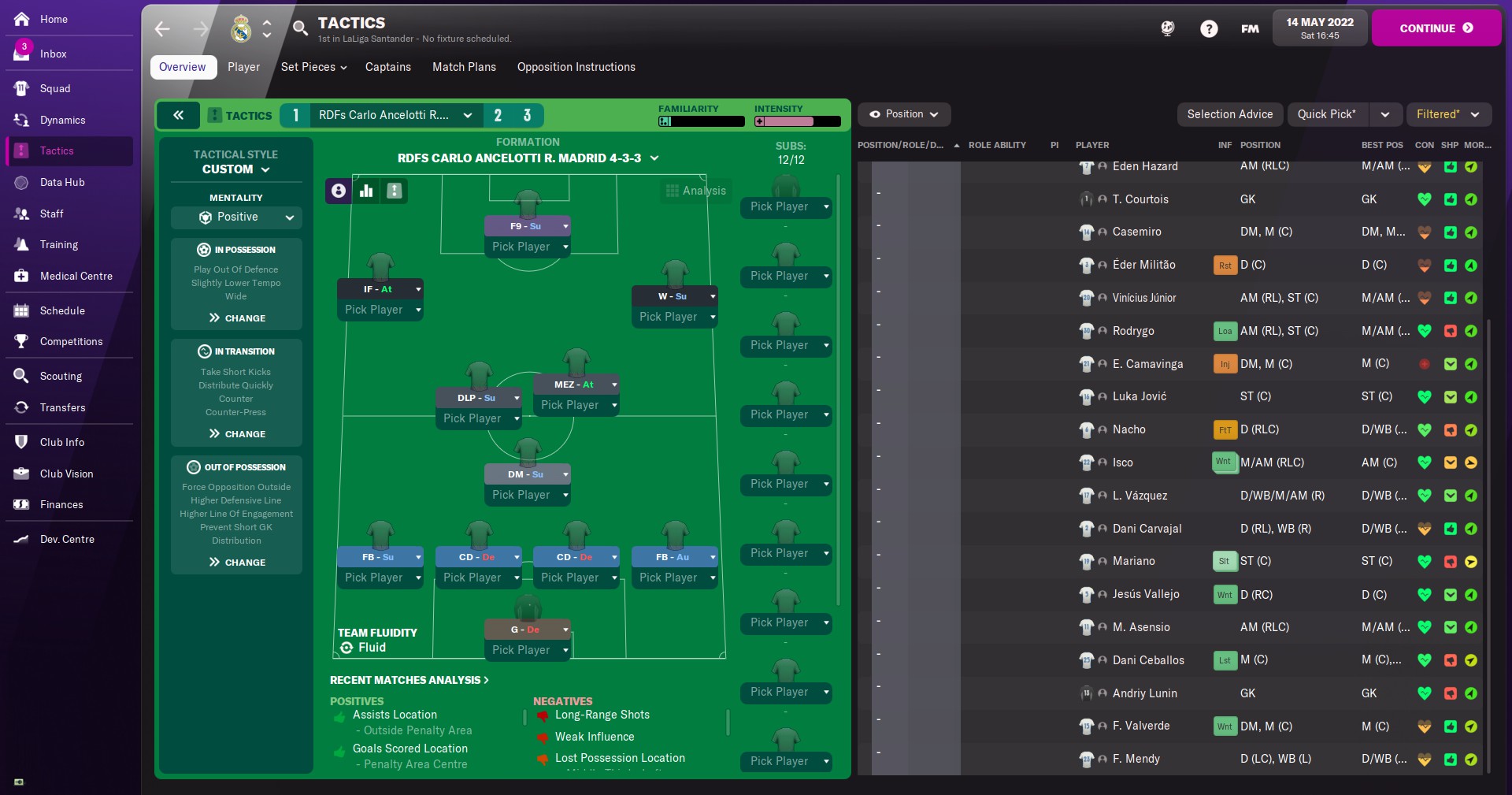 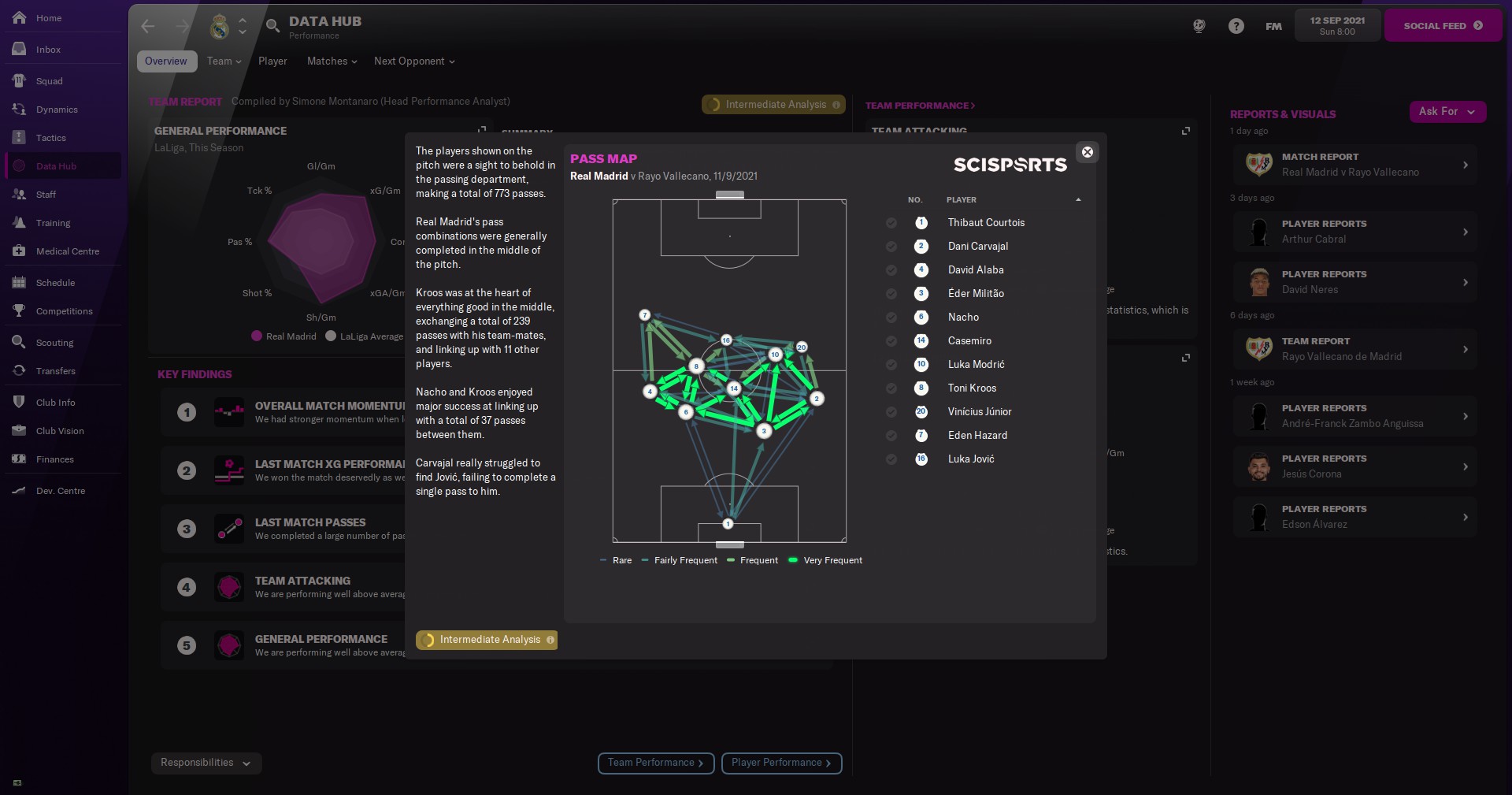 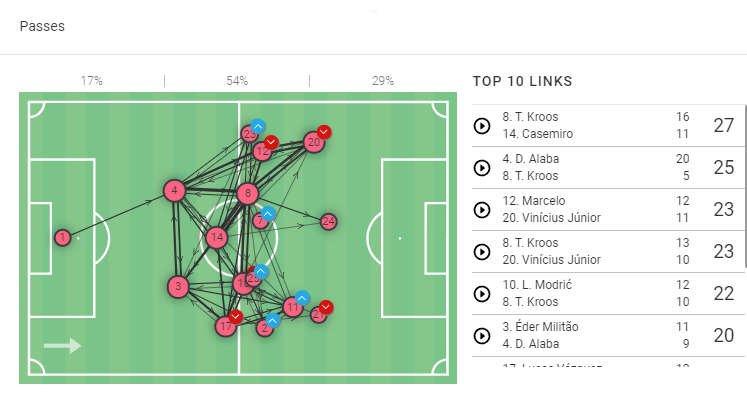