After testing a lot of the best tactics on FMBase, I tried to do my own and at the moment, it is working pretty well!
I first tried it with Real Madrid (yeah I know it is easy with big teams, but if it doesn't work with them, with who will it work?) and I won the championship thrice in three years, having more than a 100 points every time.

If you are interested in a tactic that has very decent defensive results but that still has a number of goals higher than the average, you have found what you have been looking for! This tactic does not rely on ball possession but on maximizing chances creation. It relies a lot on long balls, but as well on set pieces and long throw-ins (which I think are pretty broken with the current match engine)

(This is the screenshot of the tactic the year I tested it with Valencia, but I forgot to screen the result before deleting the career) 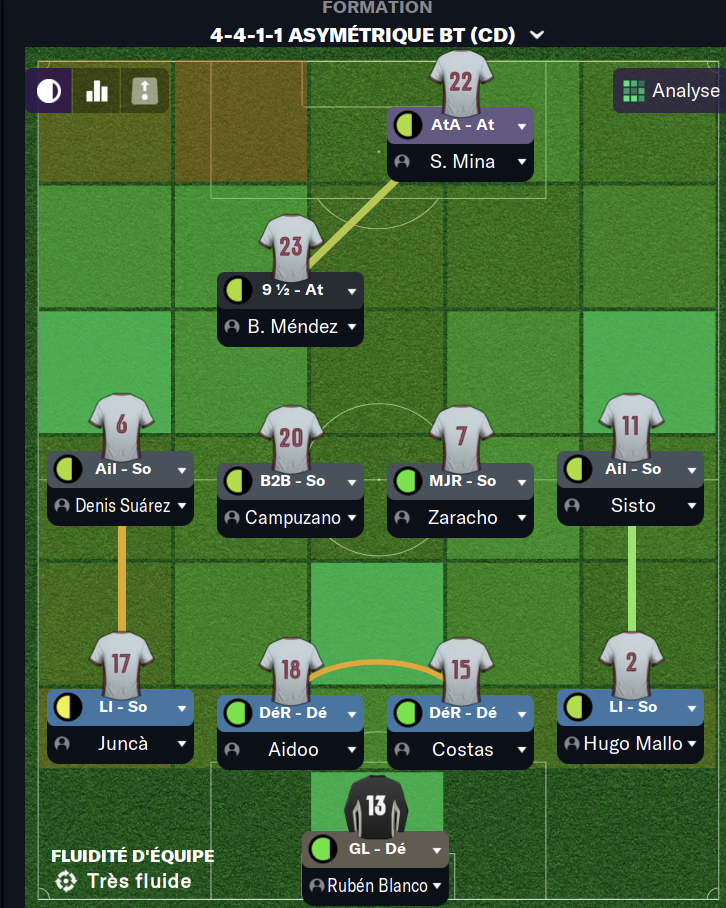 Here you can see the result of the first year and the fourth year with Real Madrid!

Close from being perfect

And in the champions league it was quite close from being perfect as well:

Then I tried it with Valencia and ended up winning the league again. To go further, I tried it with Lecce (expected to be last in Serie A, I haven't bought any new players) and I finished 6th in my first season.

I Have tried it with Lyon as well, and I lost only a few matches, finished second behind PSG the first year, and ended up losing in the champions league final! 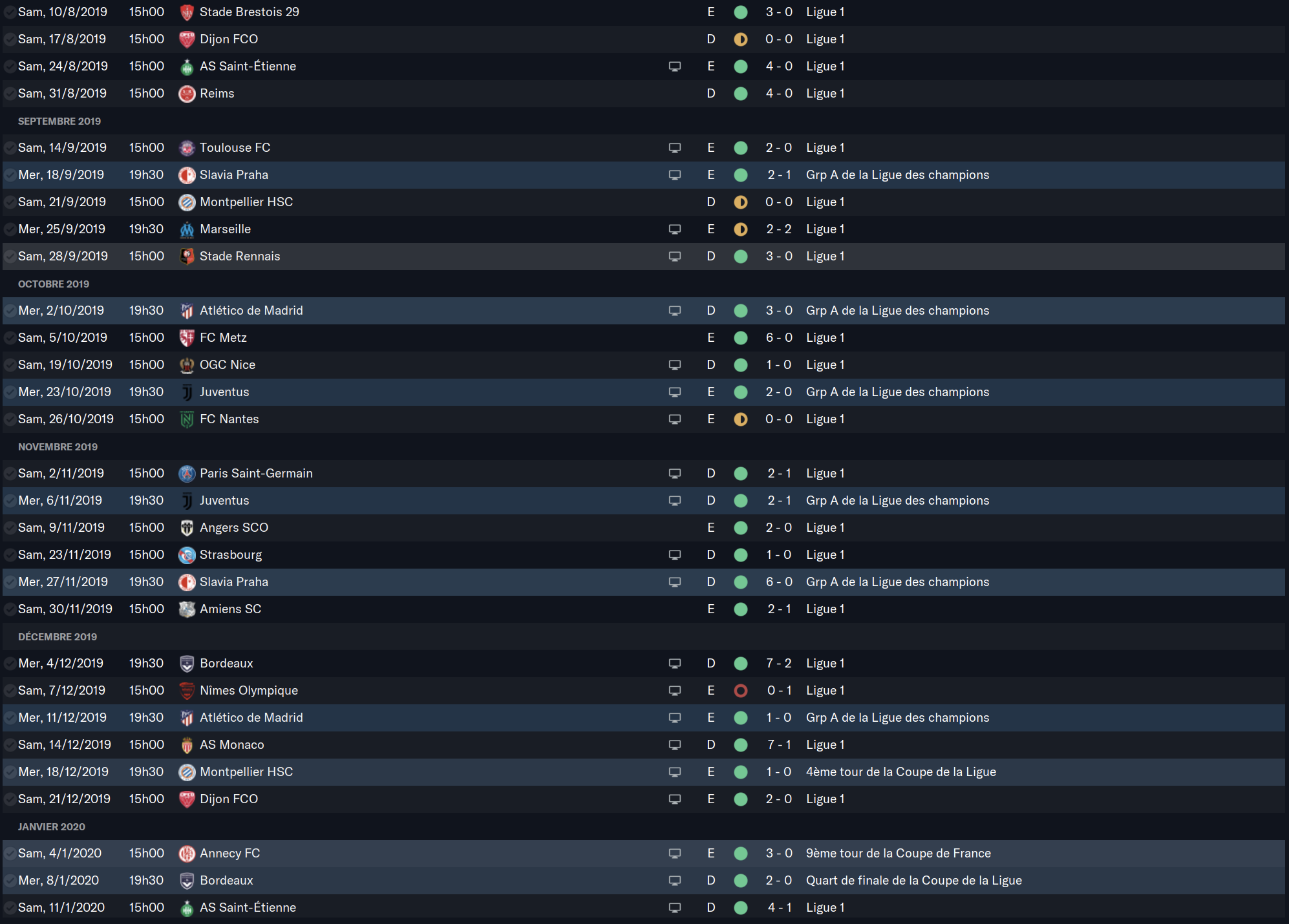 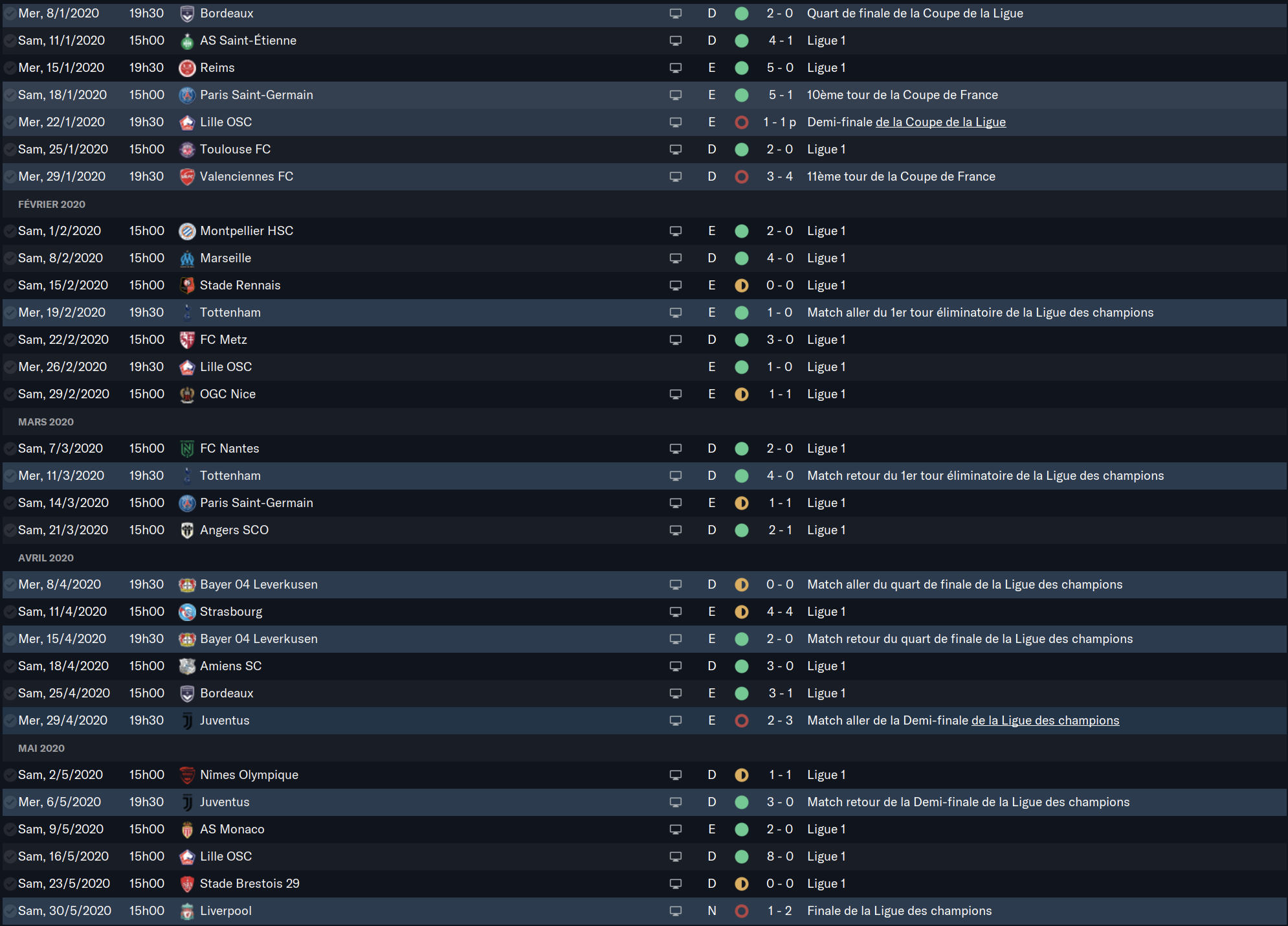 The second year, I won the title and the Champions League as well! 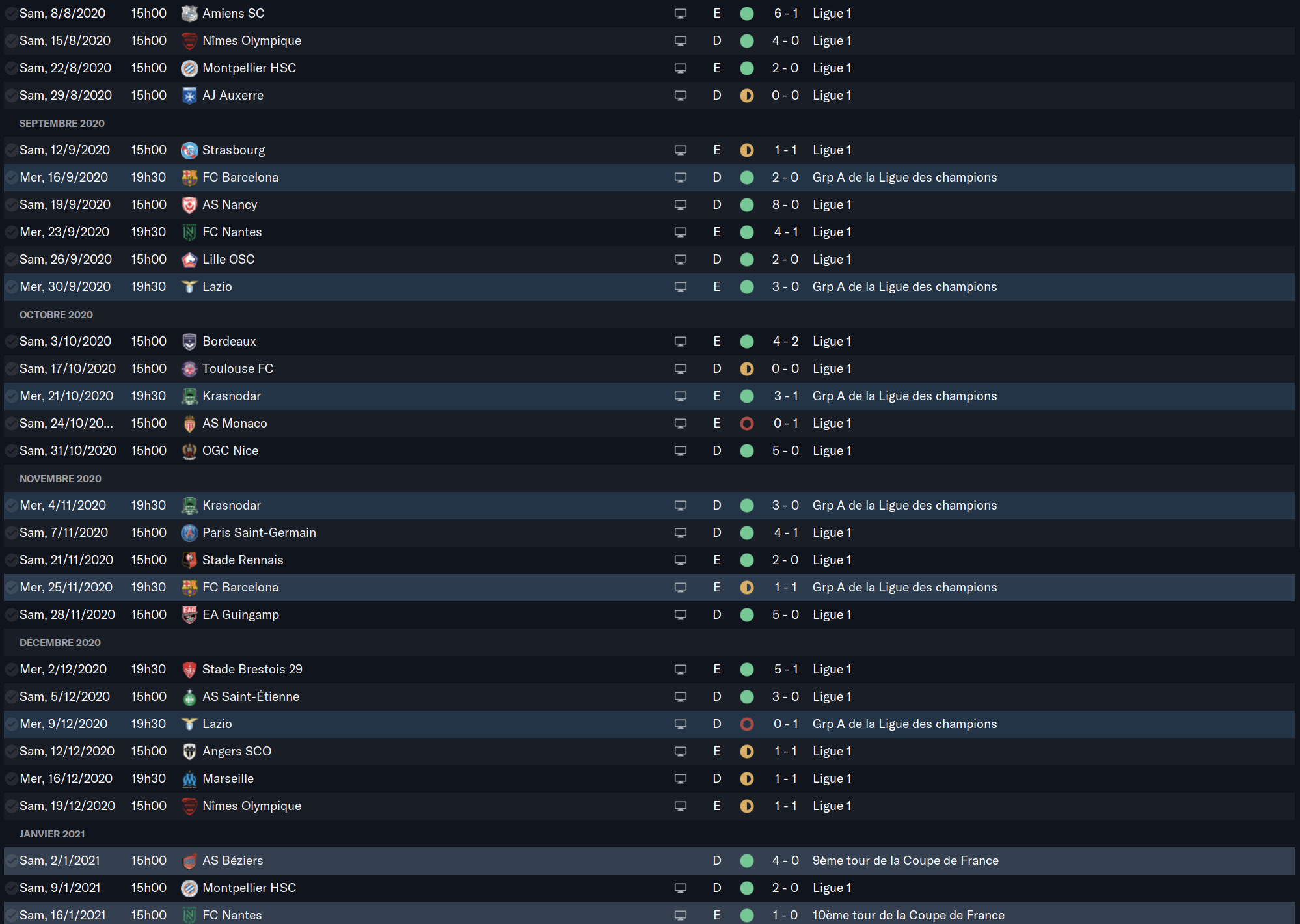 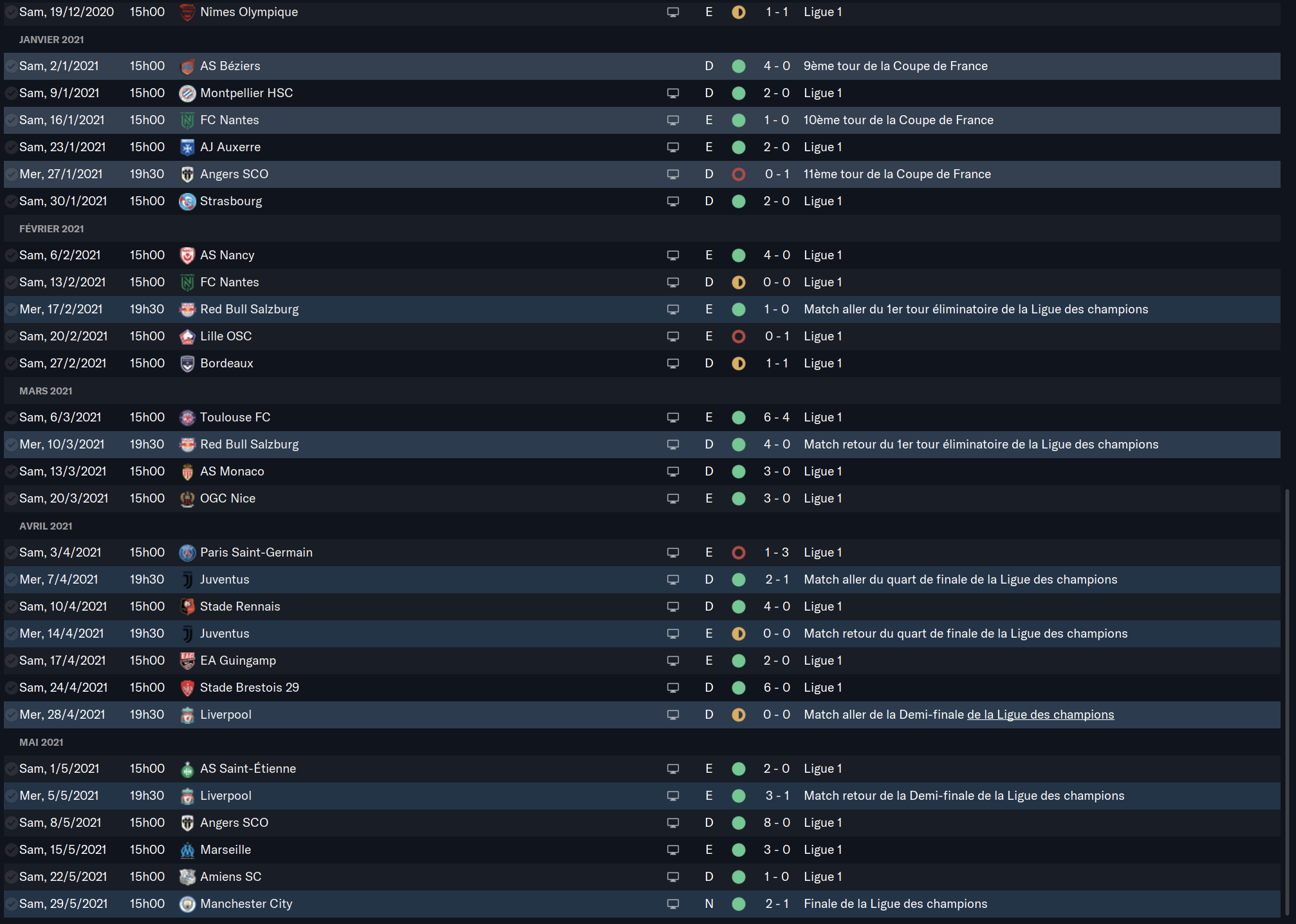 Someone that has tried my tactic told me that it helped him to win the champions league twice with Victoria Guimaraes in 2023, but I have no screenshot of that, unfortunately!

Please, if you try it, tell me if it works fine for you as well, and as there is always room for improvement, tell me if you think that anything should be changed

By the way, will the tactic be tested and published in the rankings of FMBase or should I upload it somewhere else?

Thank you and have fun with FM
Reactions: tbass

Used it with kidderminster harriers in the National league north, 12 unbeaten.. this is so consistent and reliable
Read more…
Top