Download
Overview History Discussion
So its my first time posting a tactic. I have to say i say i m a big fan of Klopp and gegenpressing. Dont know how close this tactic may be but i do love that after so much online reading about tactics and roles and stuff for fm 20, i made a seeemingly good tactic after years of trying in previous versions of the game.

Now i know that i dont have many results showing in the photos. The truth is i did 8 variations of the same tactic. Changing only my DC roles and the AML and FC roles. i m going to update it when that year finishes. but on my defence i tried all 8 for half a season only ( i know sounds only a few games, 20 to 25 games each team) with different teams in the same save on holiday with checking to use my tactics only and my team selection. I hope you guys give it a try!

In every single save i used the same players in the same positions.

Got very good results on the way.

The one over the top had amazing results with the big ones. But the smaller had a difficult time. Specially Newcastle was last without a win in Championship. 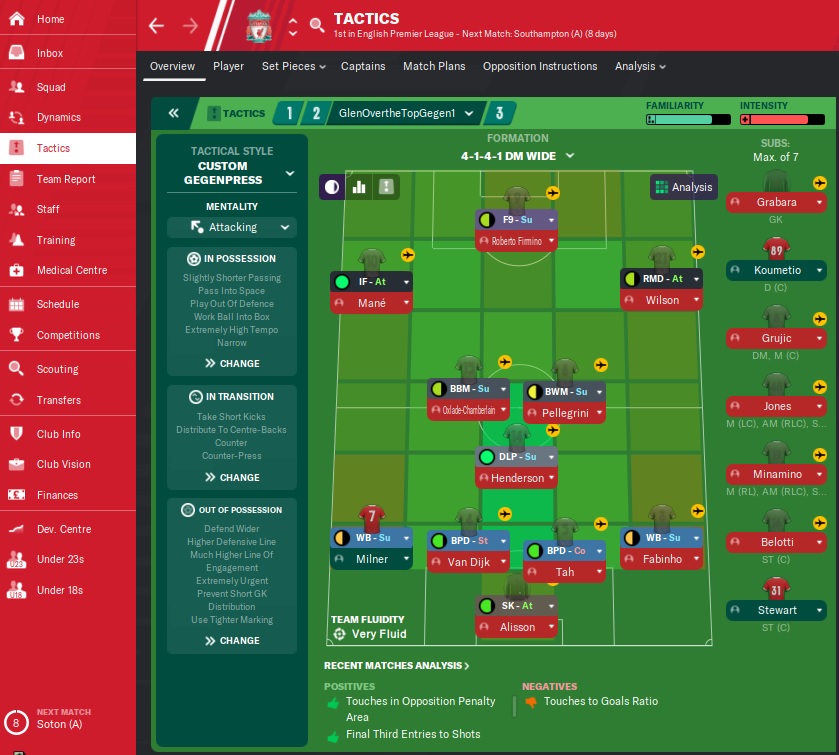 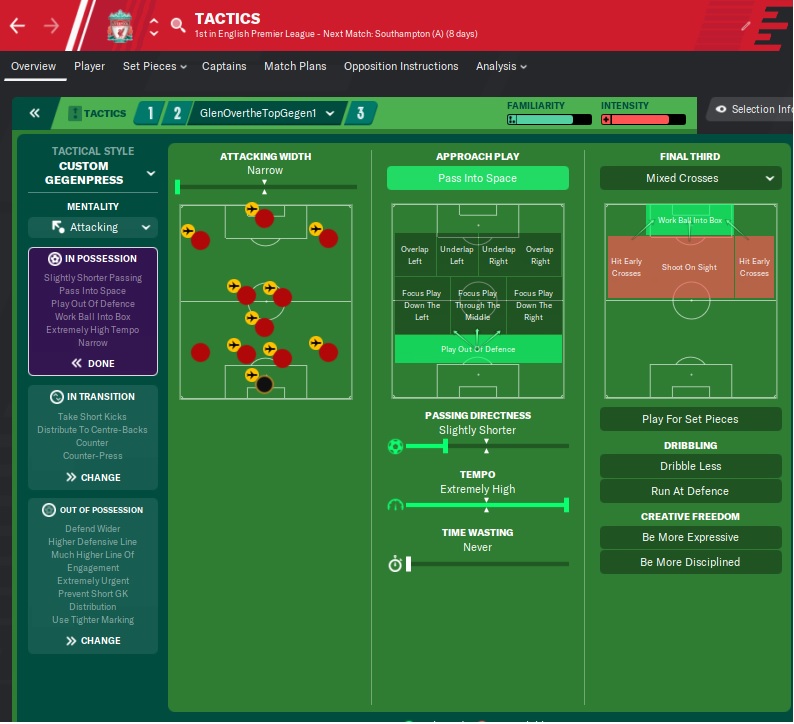 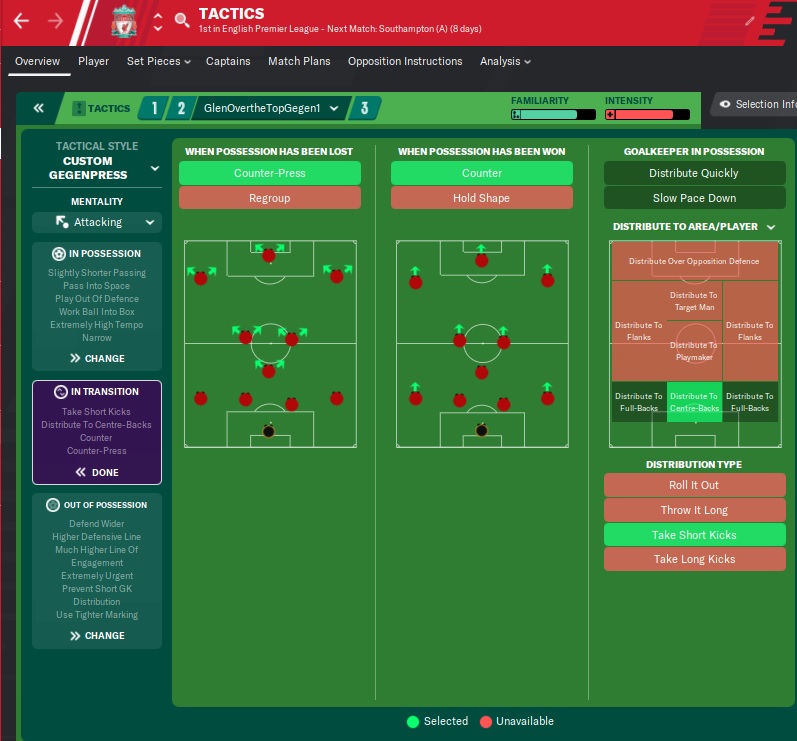 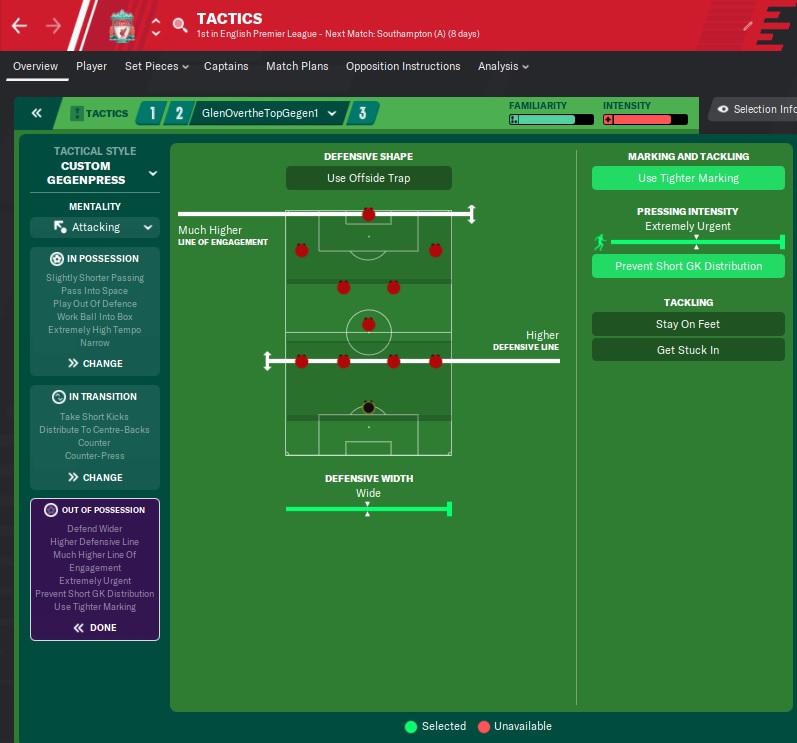 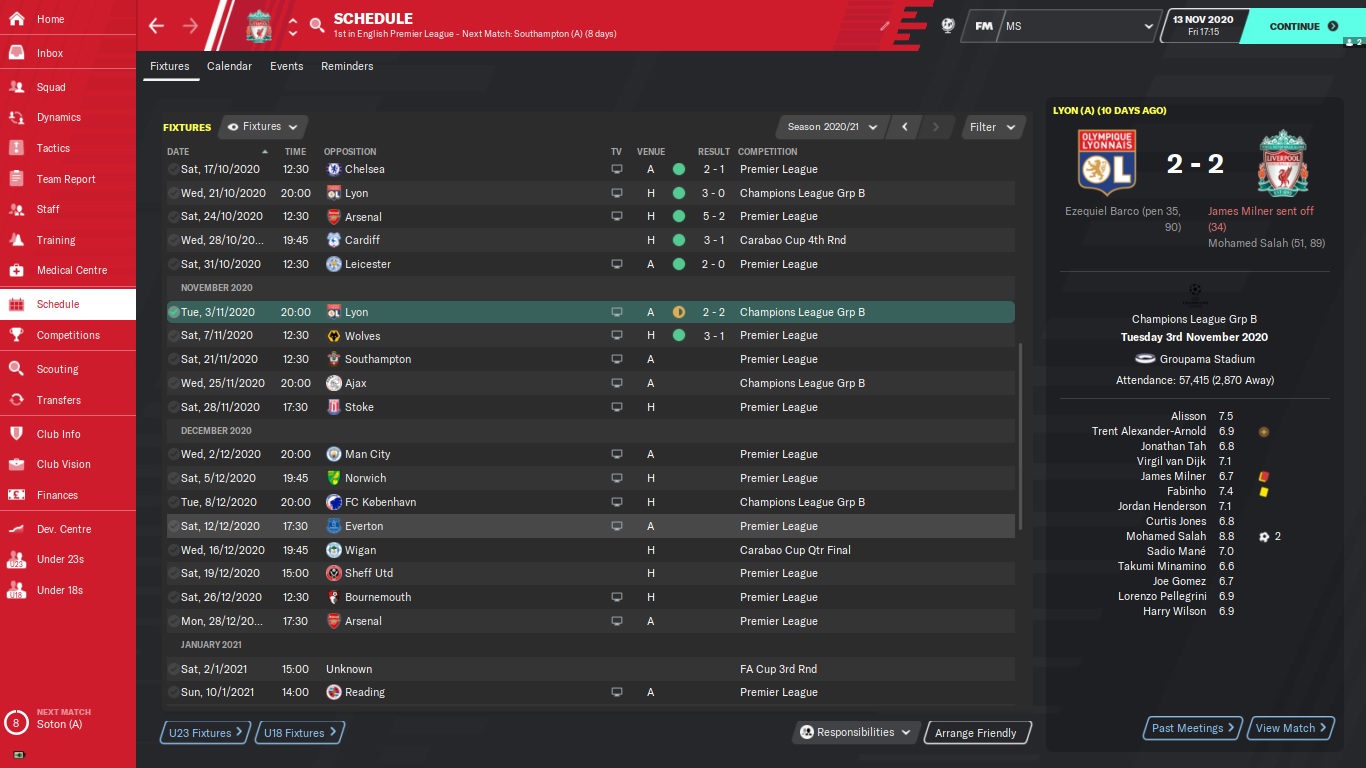 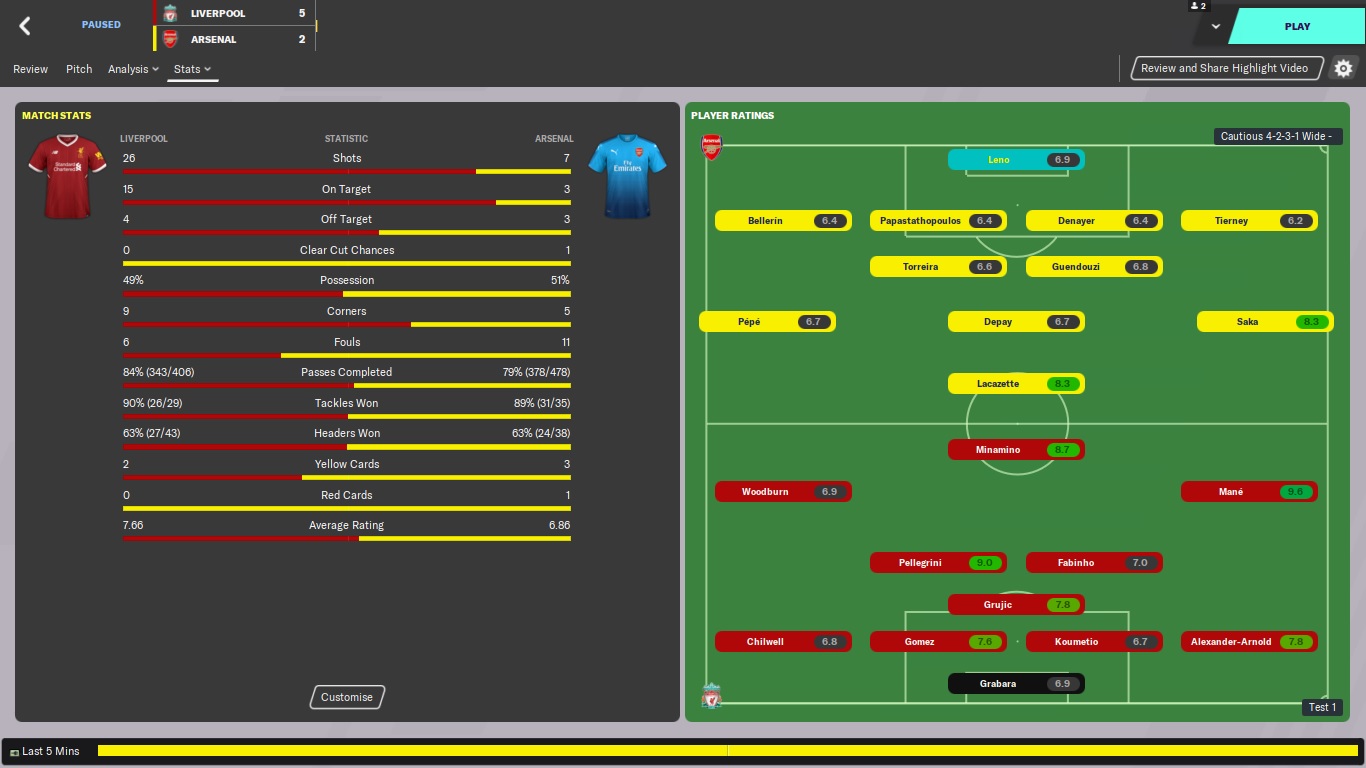 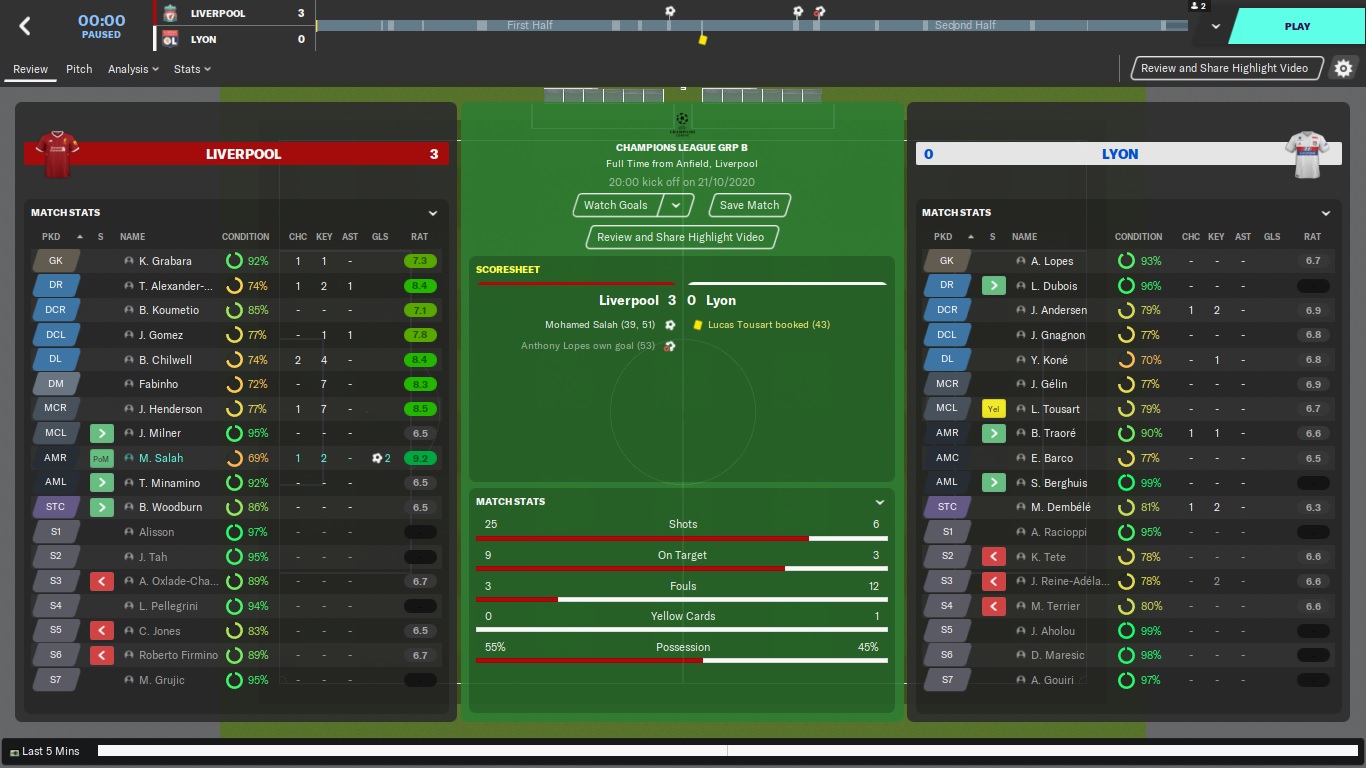 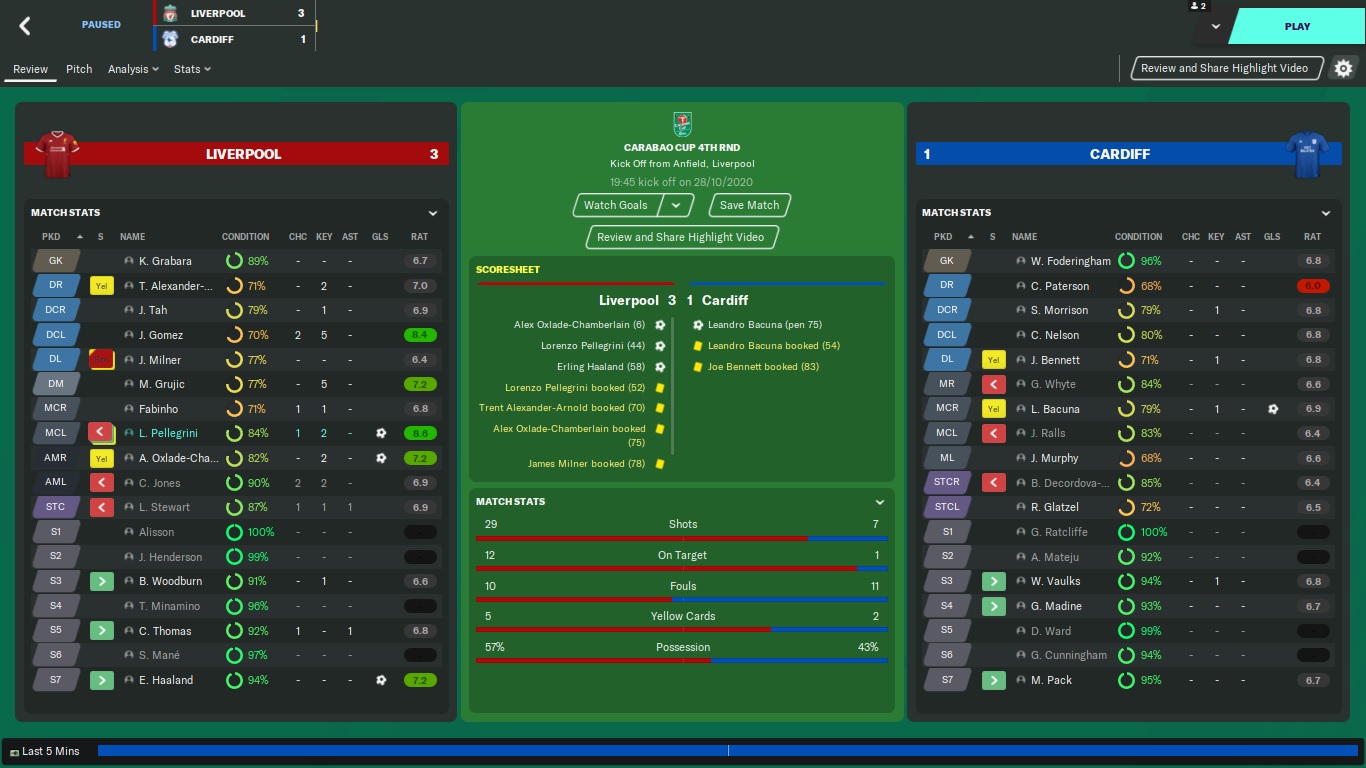 I dont use OI. just shouts from time to time. Also if i get a red card i take out the DLP. I change the BWM from support to defend and change the BBM to BWM support.

On the other side the Under tactic had nice results for the big teams, but thrive with the smaller teams. The one i posting is the one with the best win and goal rates in all leagues. 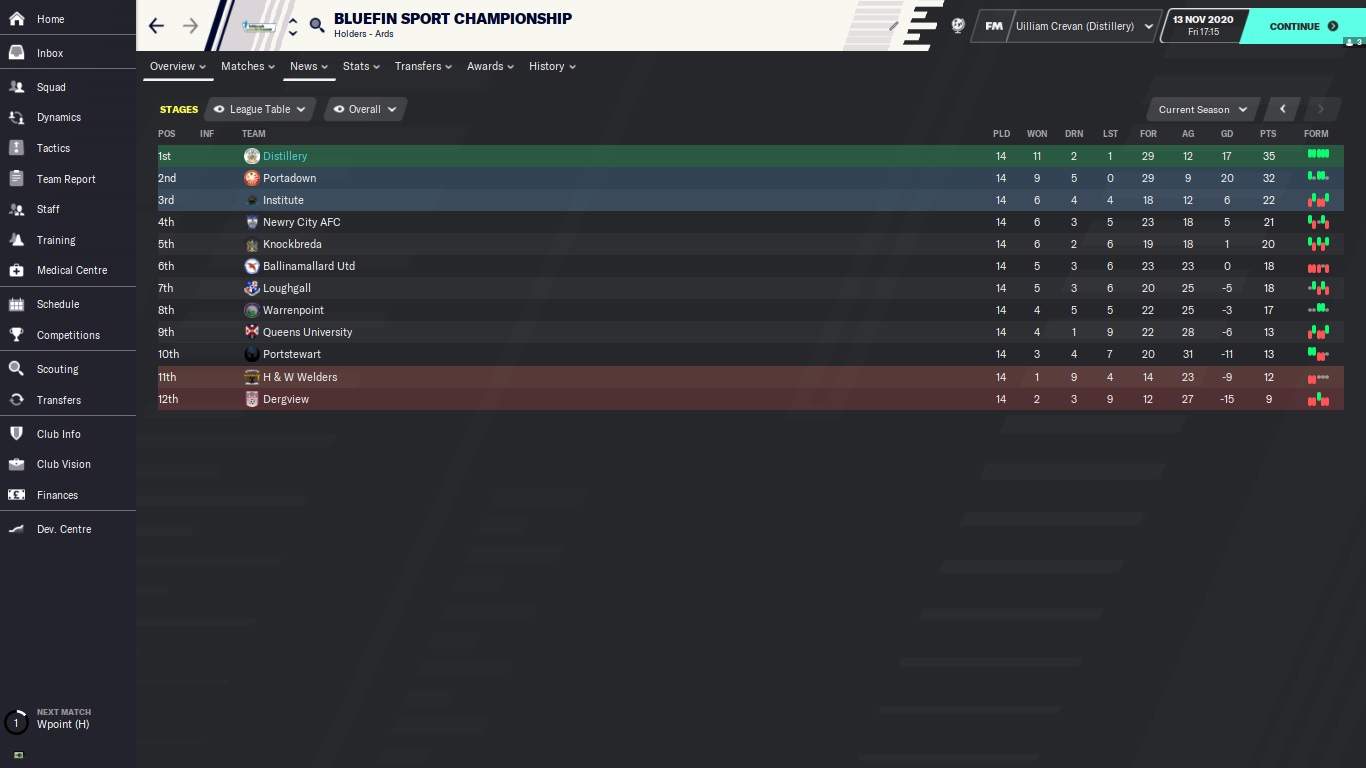 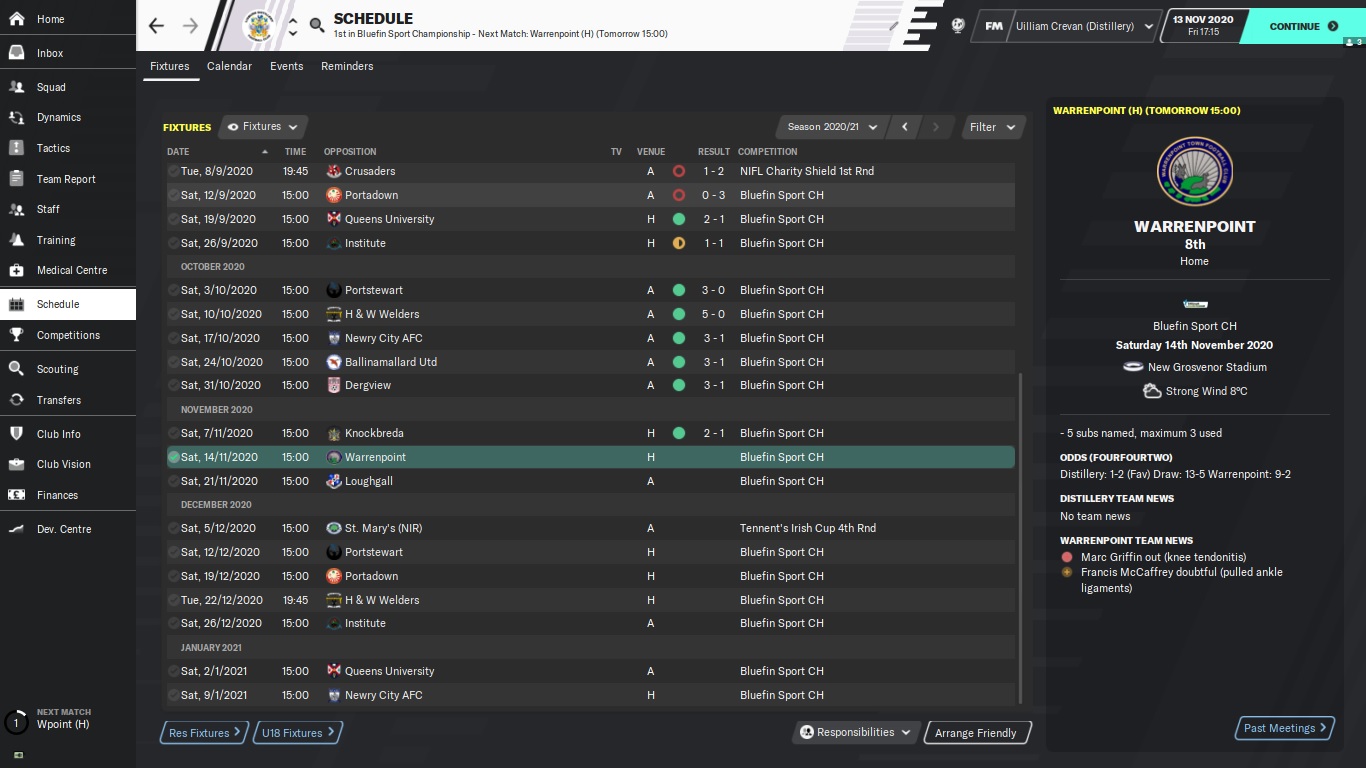 So after i did my testing i thought i ll give it a go in my normal save.

There i have my manager as unemployed that got a job with Distillery. i started using my Under7 tactic after 8 Oct i think
And also another manager for Liverpool ( because i m a big fan and dont want the AI take that team apart)
Thought to get a couple of teams just to be sure in lower leagues to see if indeed is working. AND it DOES.
One team specifically was Aves from Portugal. 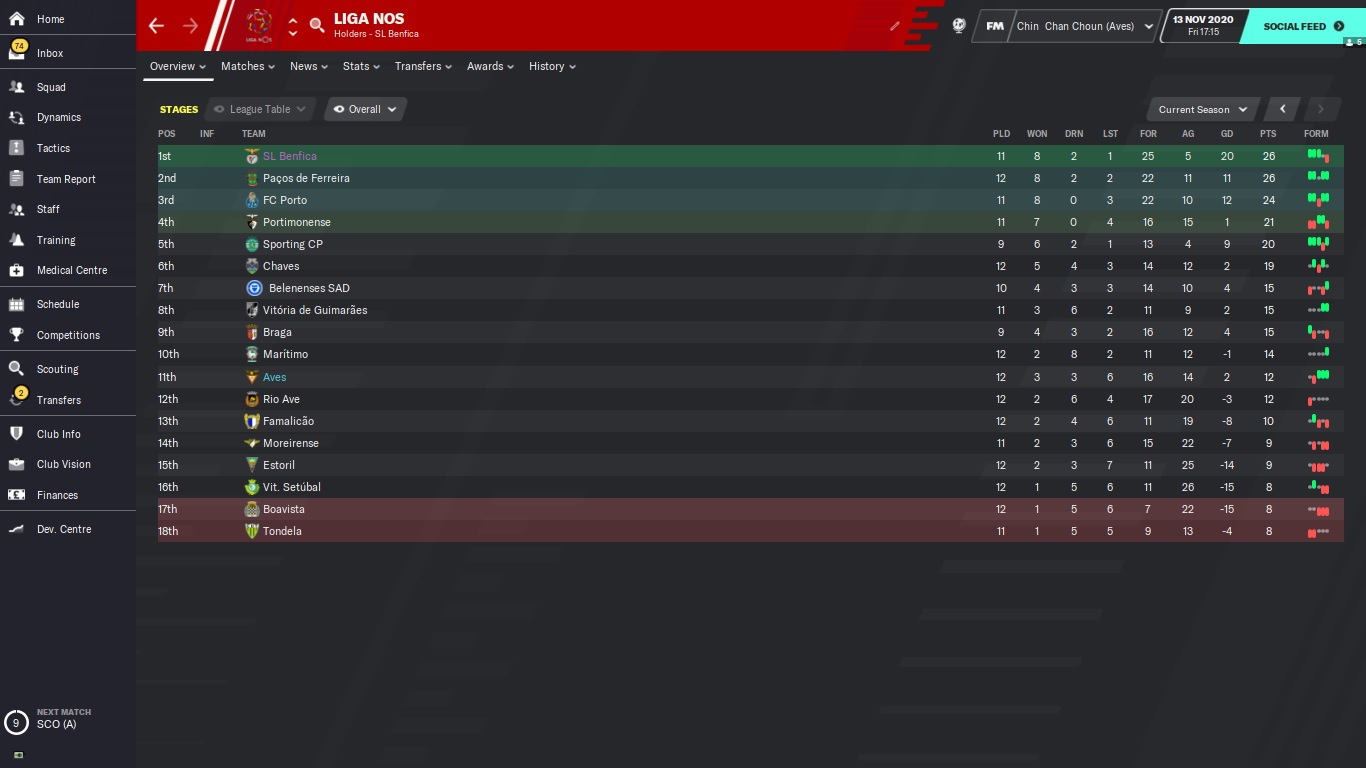 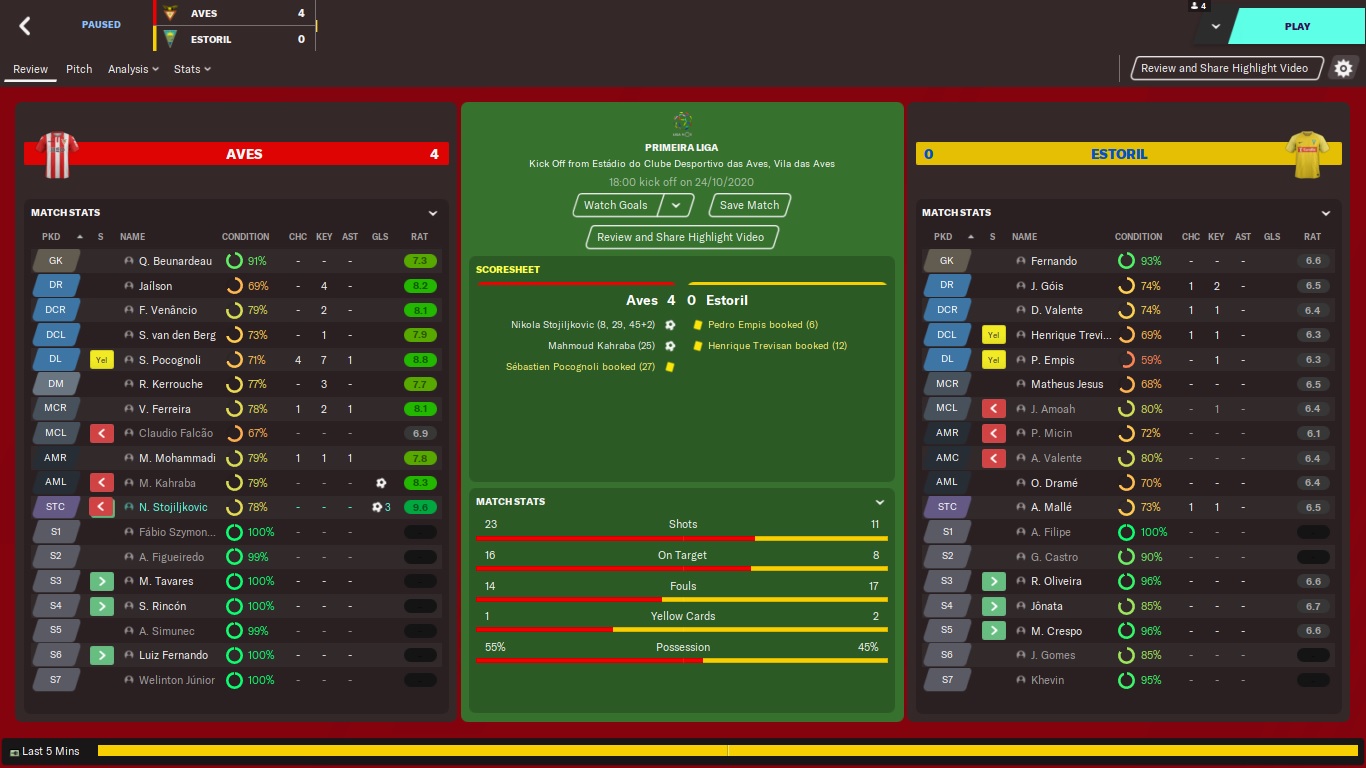 Before i get Aves and use my Under7 tactic was without a win and i think last place. Now Aves just going from strength to strength.

Well i really hope you give it a try and tell me your opinion guys. Thanks for baring with me!