Inspired by BustTheNet’s Galileo tactic, your team will play good attacking and highly entertaining football and also scoring lots of goals with this tactic. With the IWB on attack, you can expect as much as six players attacking the box. Playing style is structured meaning that there will be more direct passing and quick transition from defend to attack which suits well with the fact that there is a lack of midfielders in the centre.

With this tactic, goals will not always come from your strikers. You can expect that all of your outfield players can score goals including the centre backs from the well done set pieces’ tactics that has been included in this tactic.

However, defensive-wise, with most of the players going forward, this tactic is really vulnerable with quick counter attacks. Therefore, all the players in the backline need to have good pace and acceleration as well as work rate and stamina (min 12 – 15 depending on your league) to drop back to defend.

Chasing a goal or breaking down a stubborn defence


Defending a lead or if you don’t have fast defenders

I used this tactic for two seasons and we won the double (Bundesliga, DFB-Pokal) in the first season and the treble (+ UEFA Champions League) in the second. We scored 100++ goals in all competitions in each season. Note : My HSV team are already a top side with multiple league and cup wins during the seasons before. 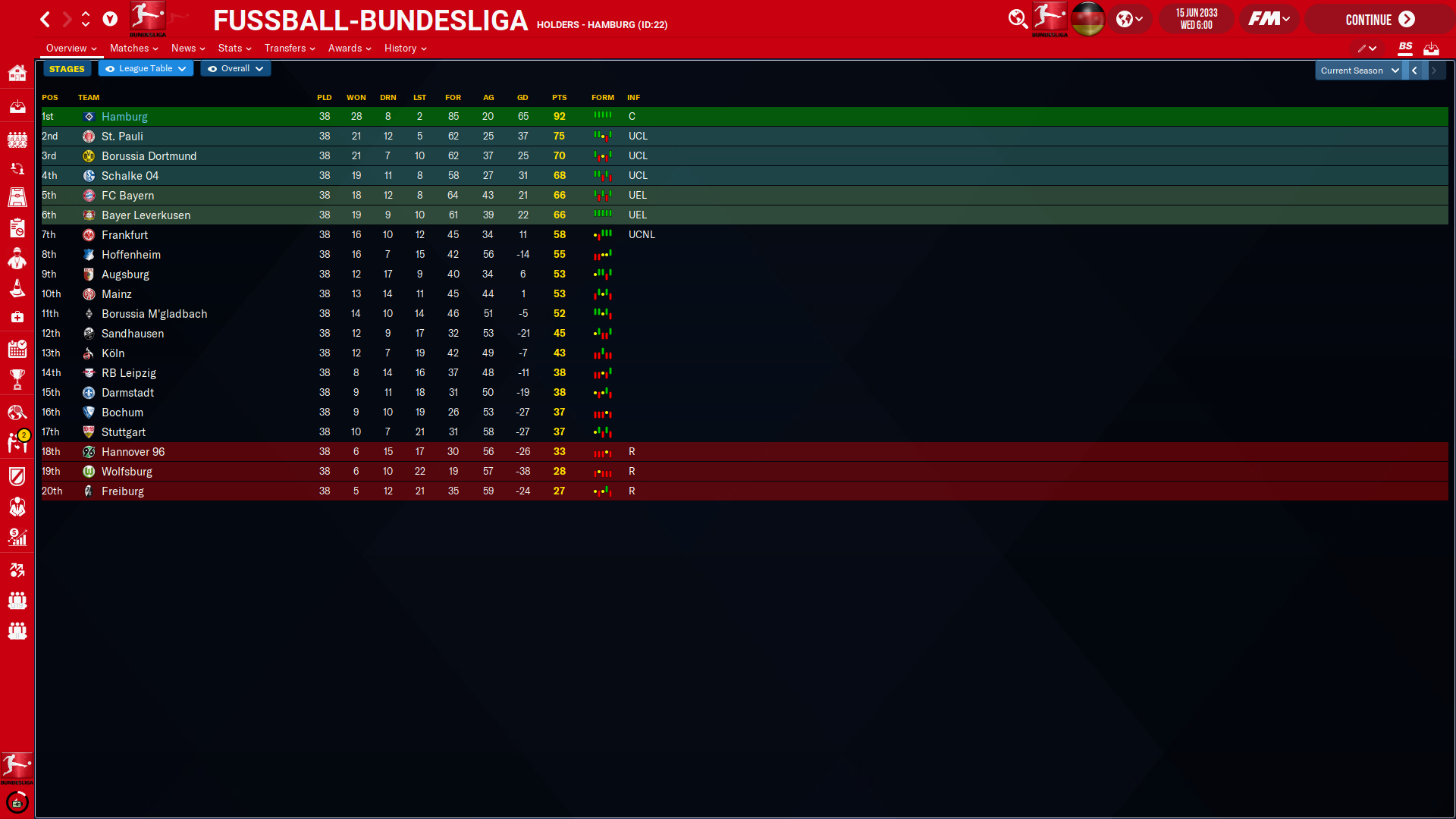 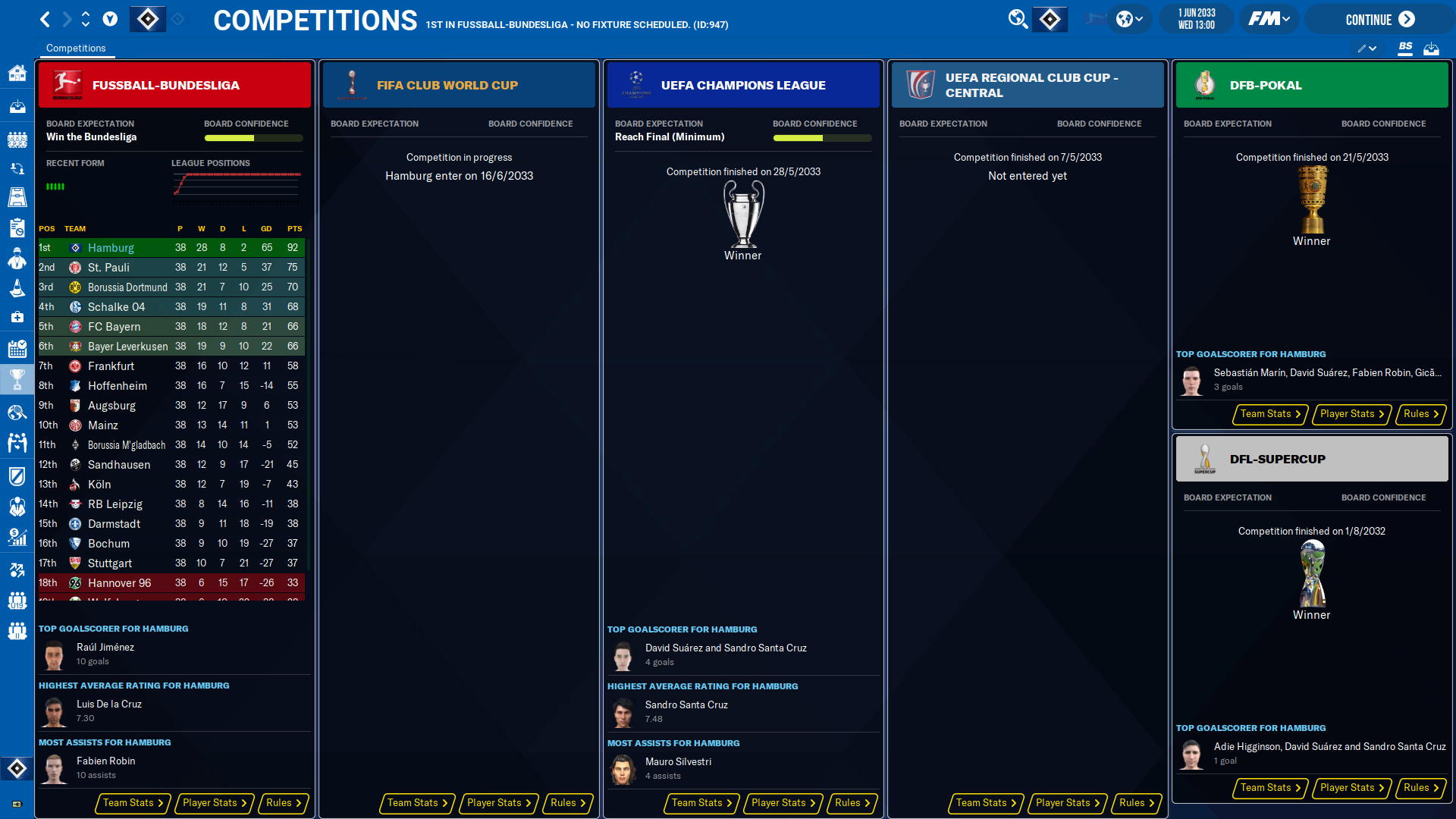 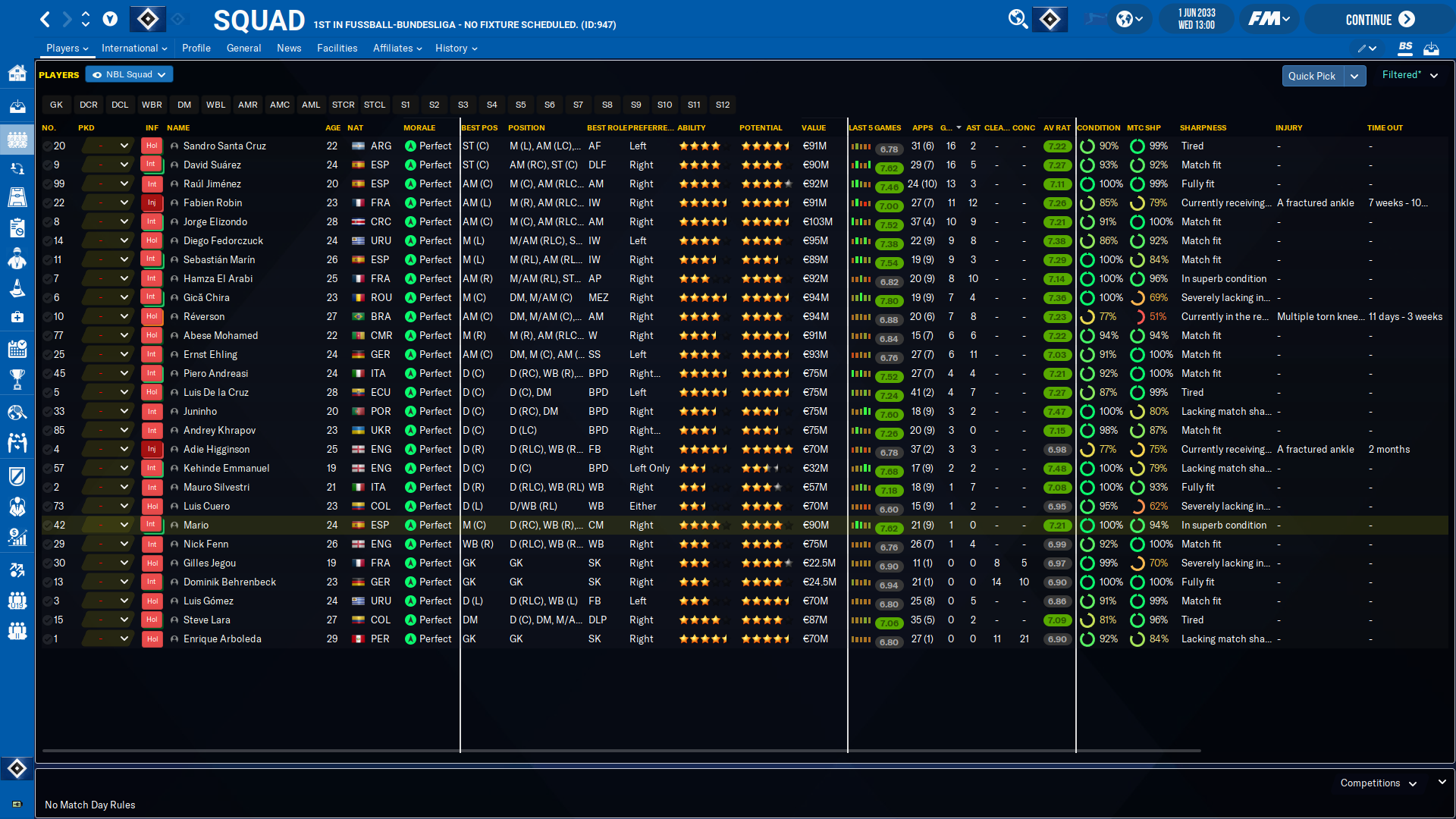 Note : I rotate my players a lot throughout the season 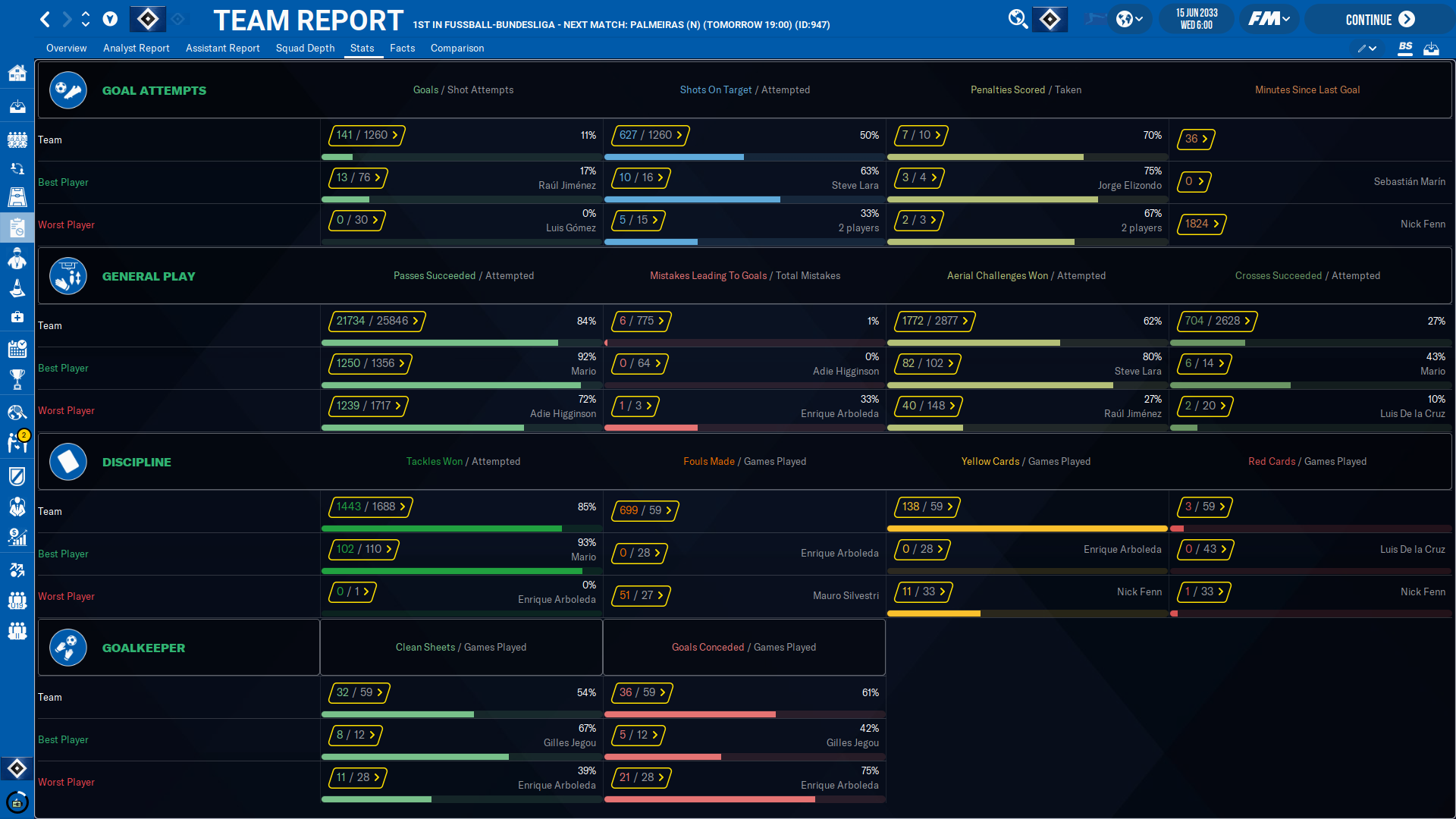 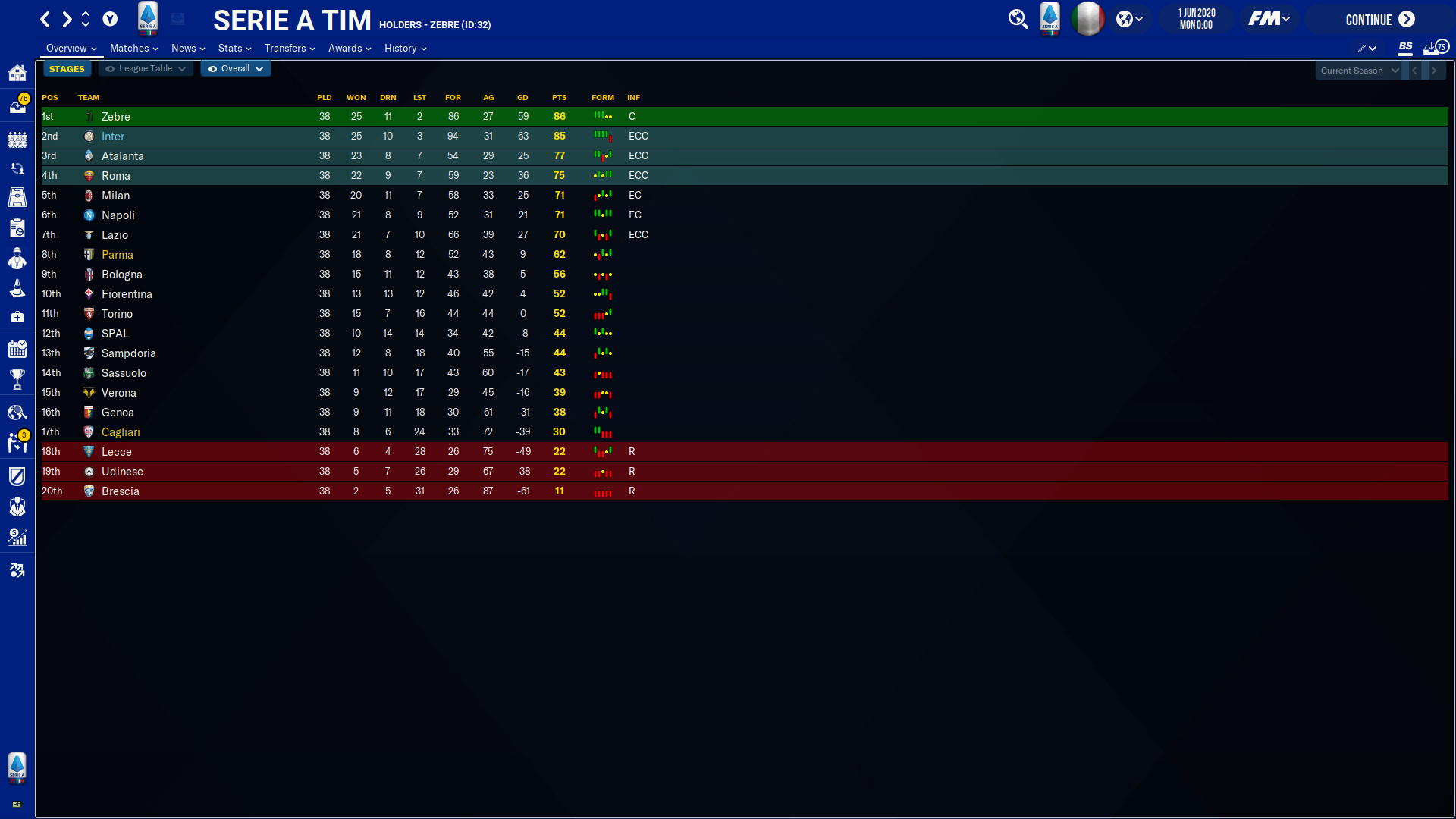 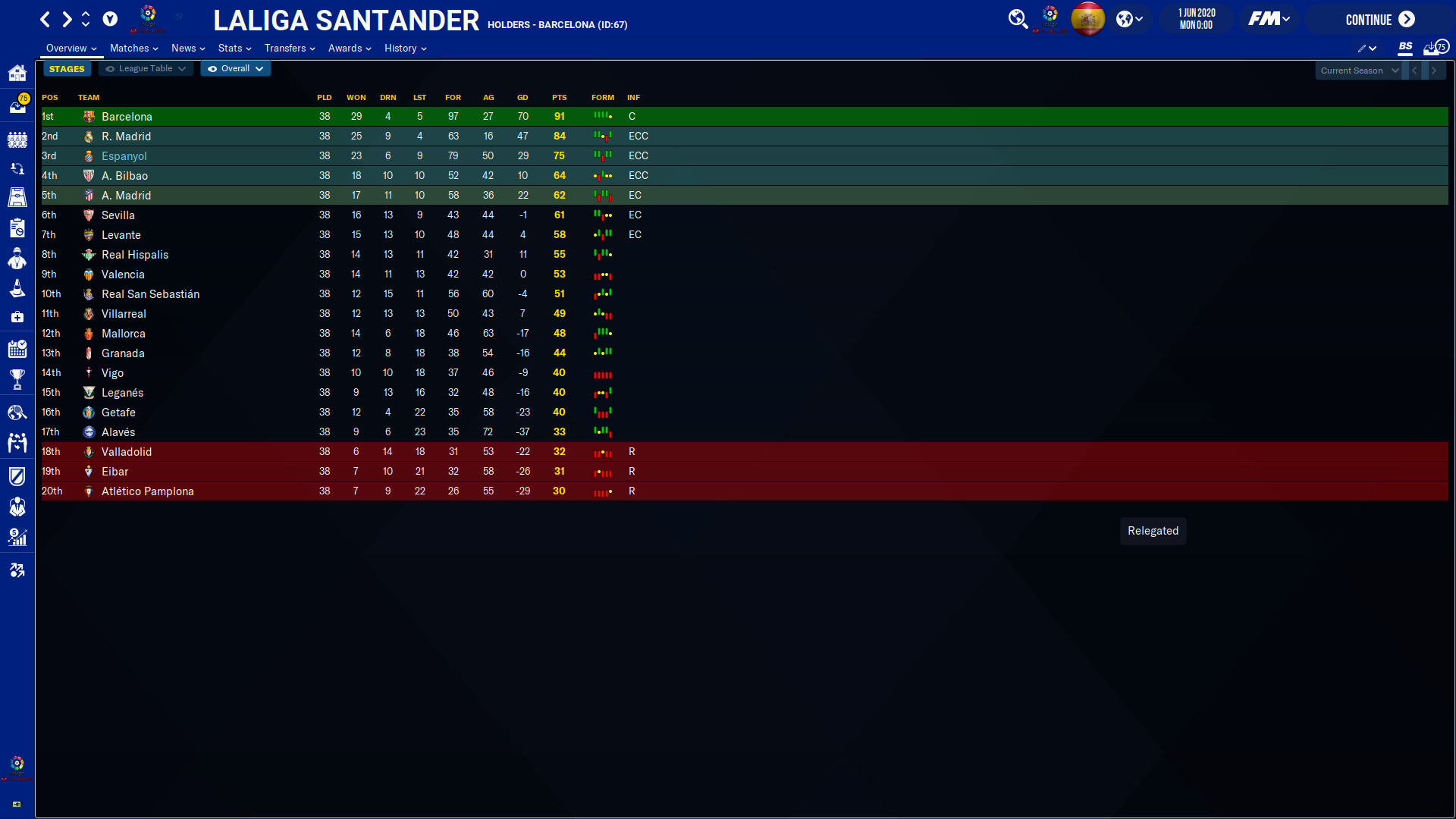 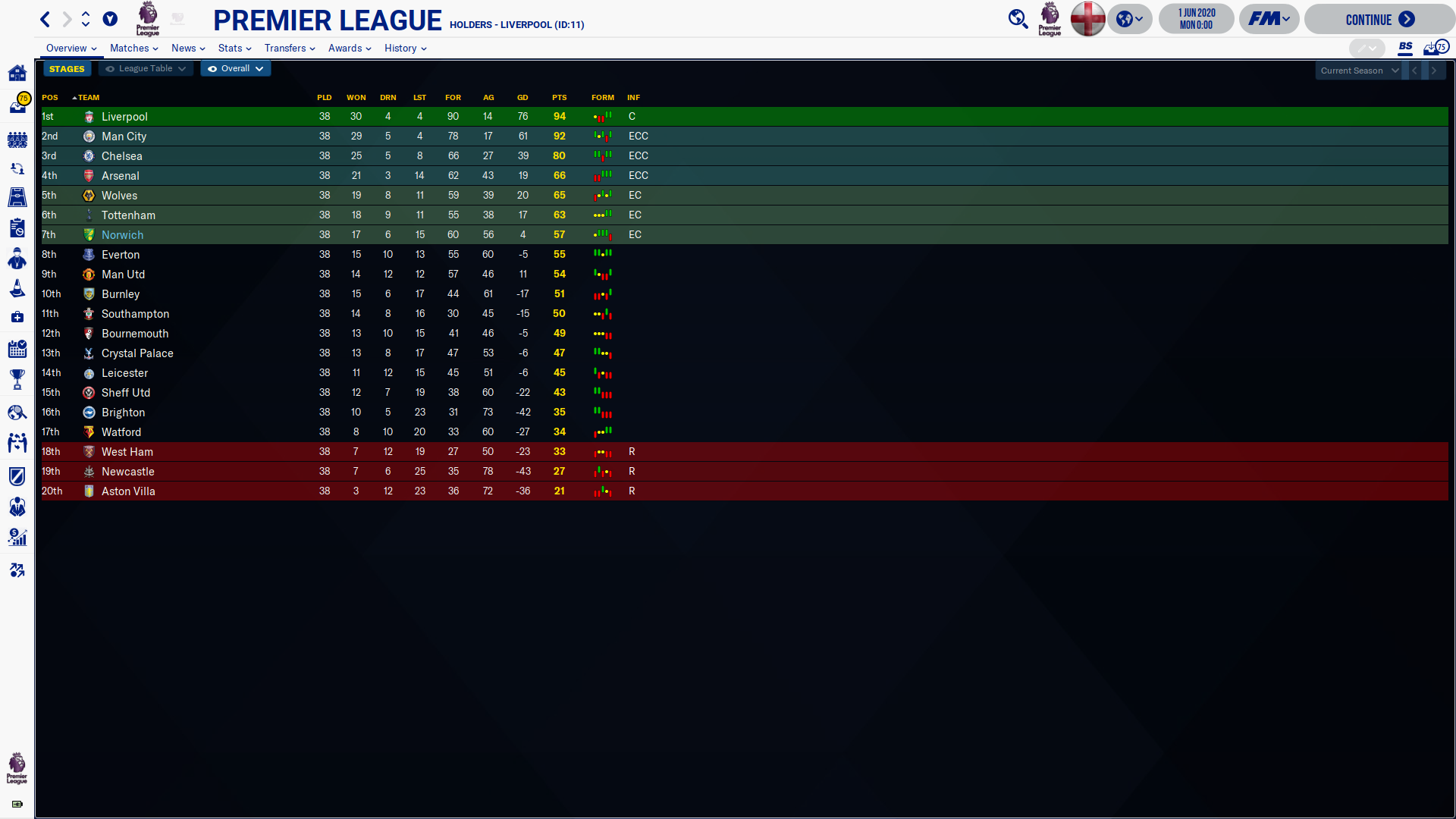 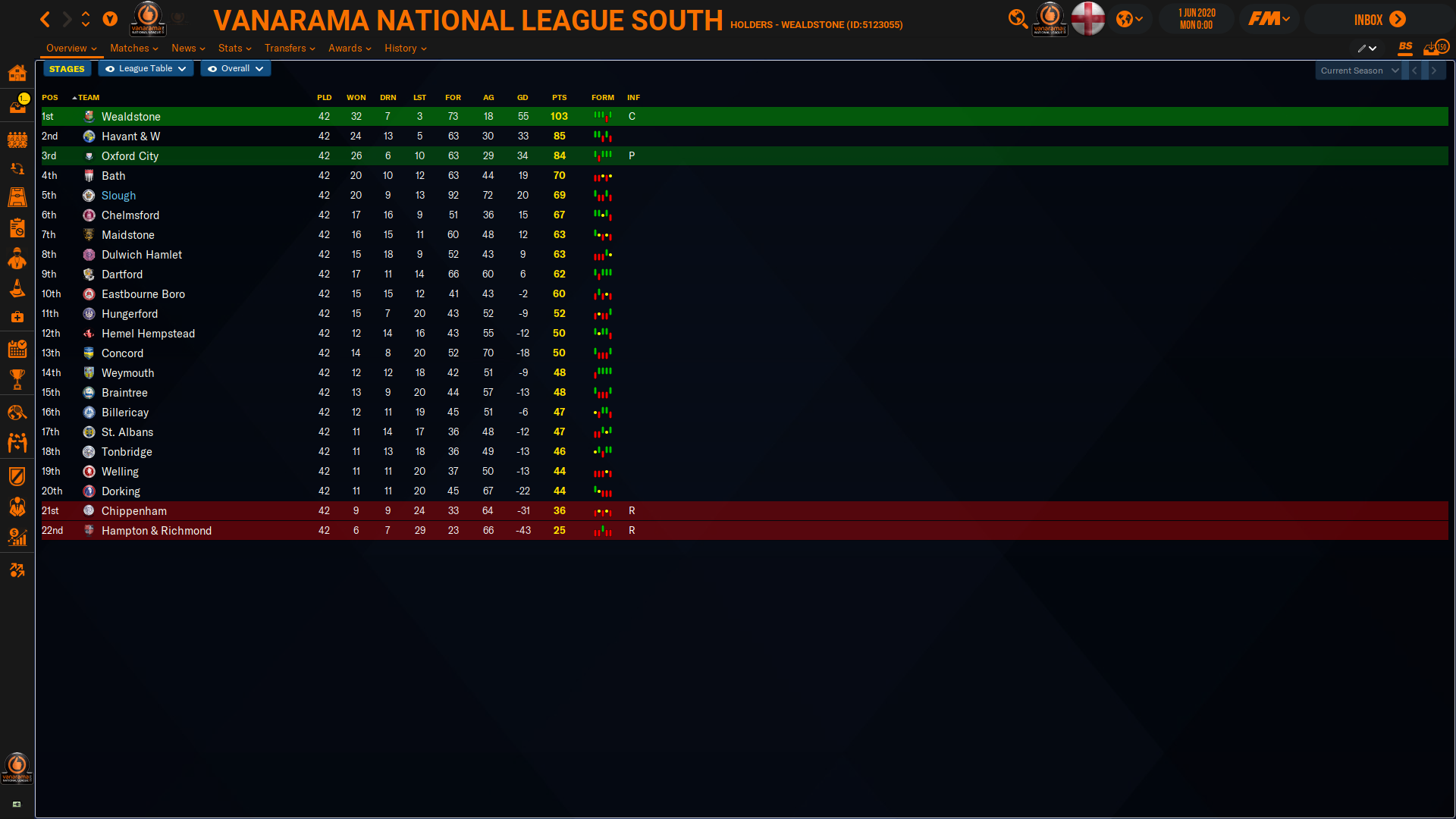 As this is my 1st time sharing my own tactic, any feedback is welcomed and really appreciated. Enjoy the tactic & have fun!!!