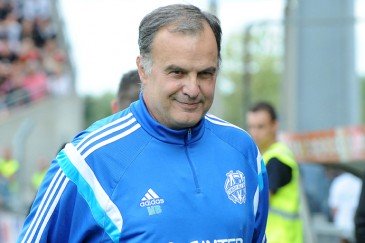 Hello everyone.
I loved the playing philosophy adopted by Marcelo Biela during the 2014/15 season when he was at OM. The goal is to create attacking, daring and spectacular football. Set up a very high pressing on the opponent's raise.
I have created this tactic at the start of the season but the results are beyond my expectations. 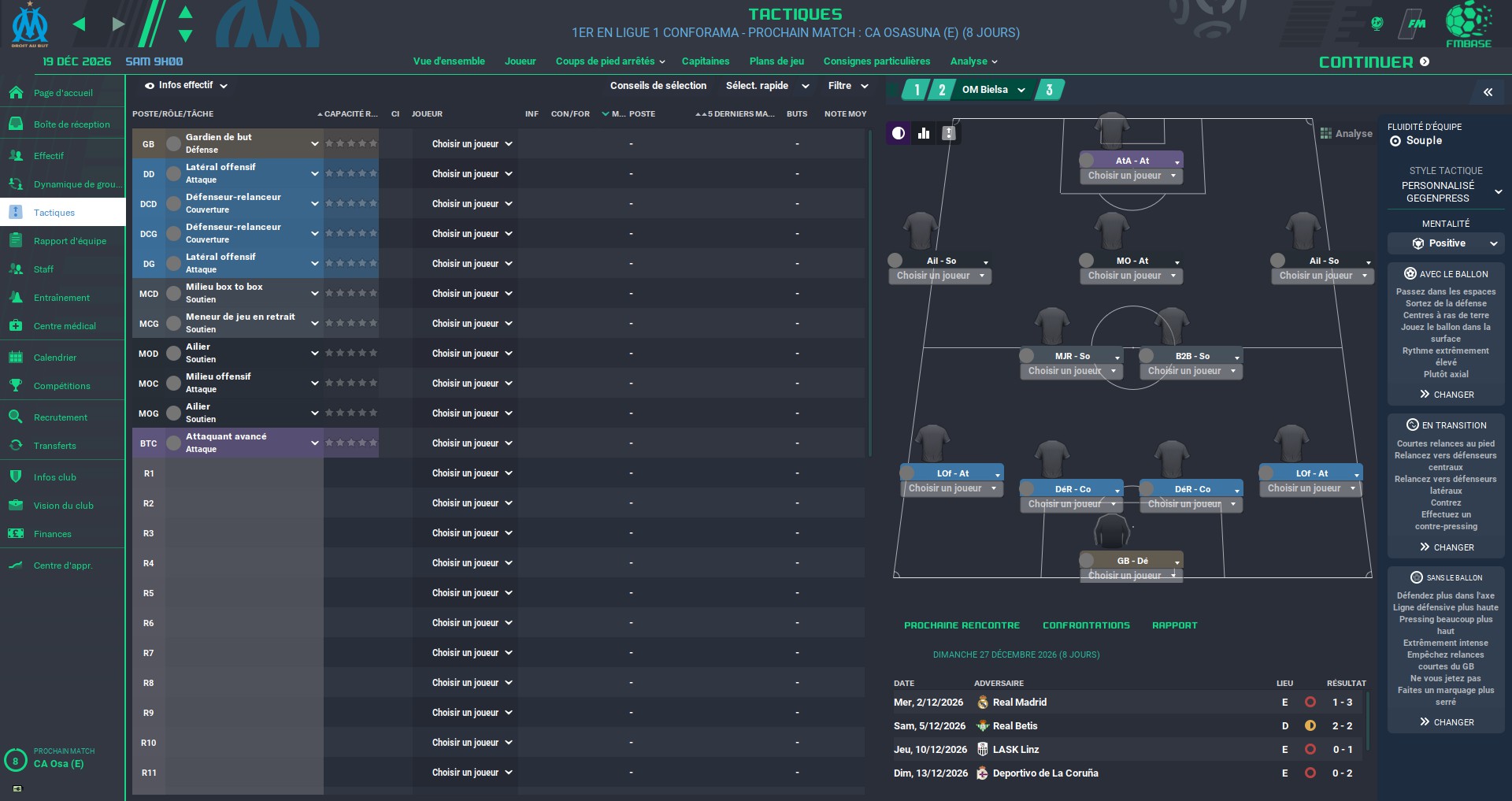 As far as I can remember he was playing with this formation.
I didn't want to knock out the players with too many individual instructions so, to create a strong collective, I only put team instructions except for the wingbacks. 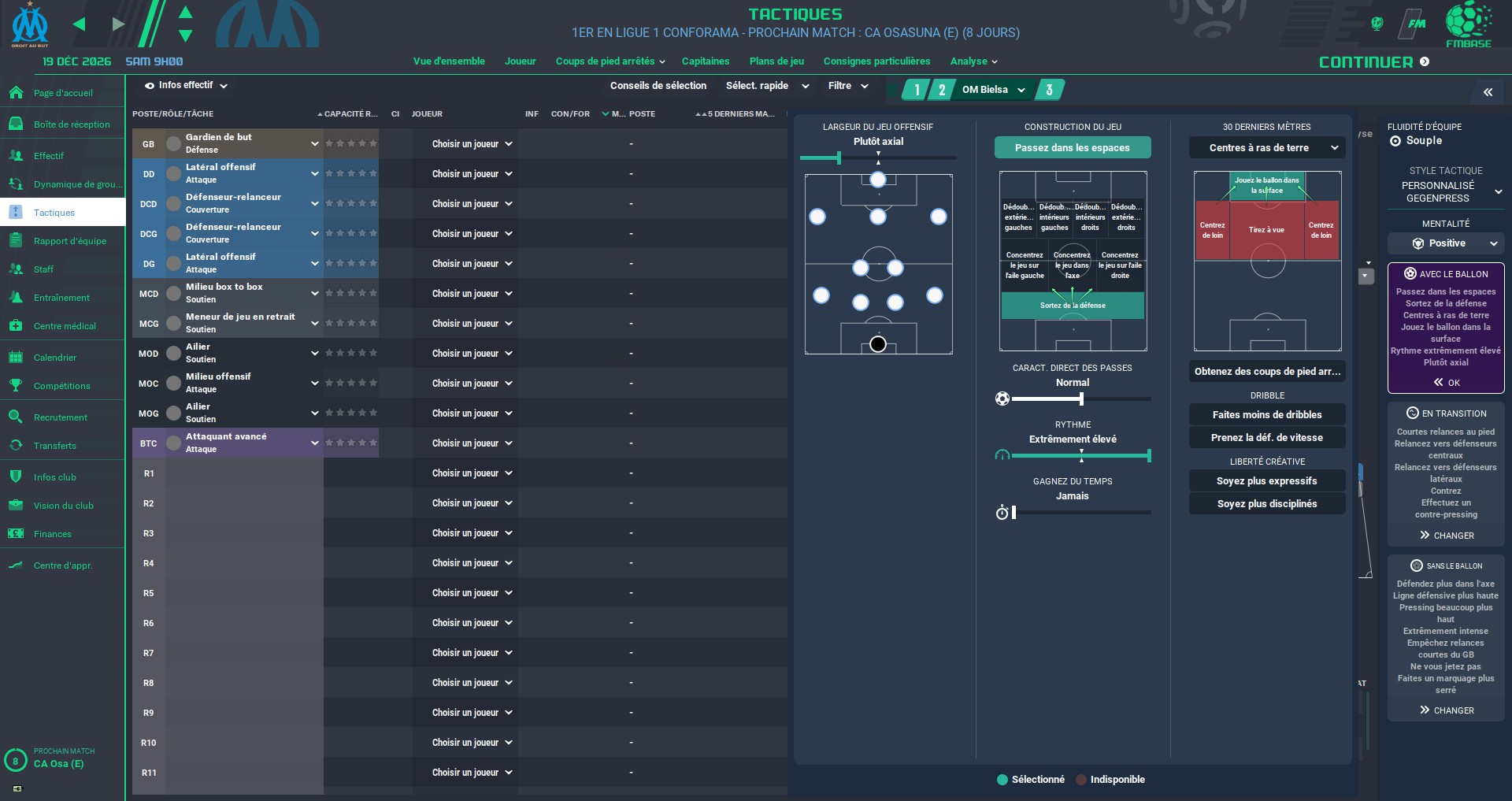 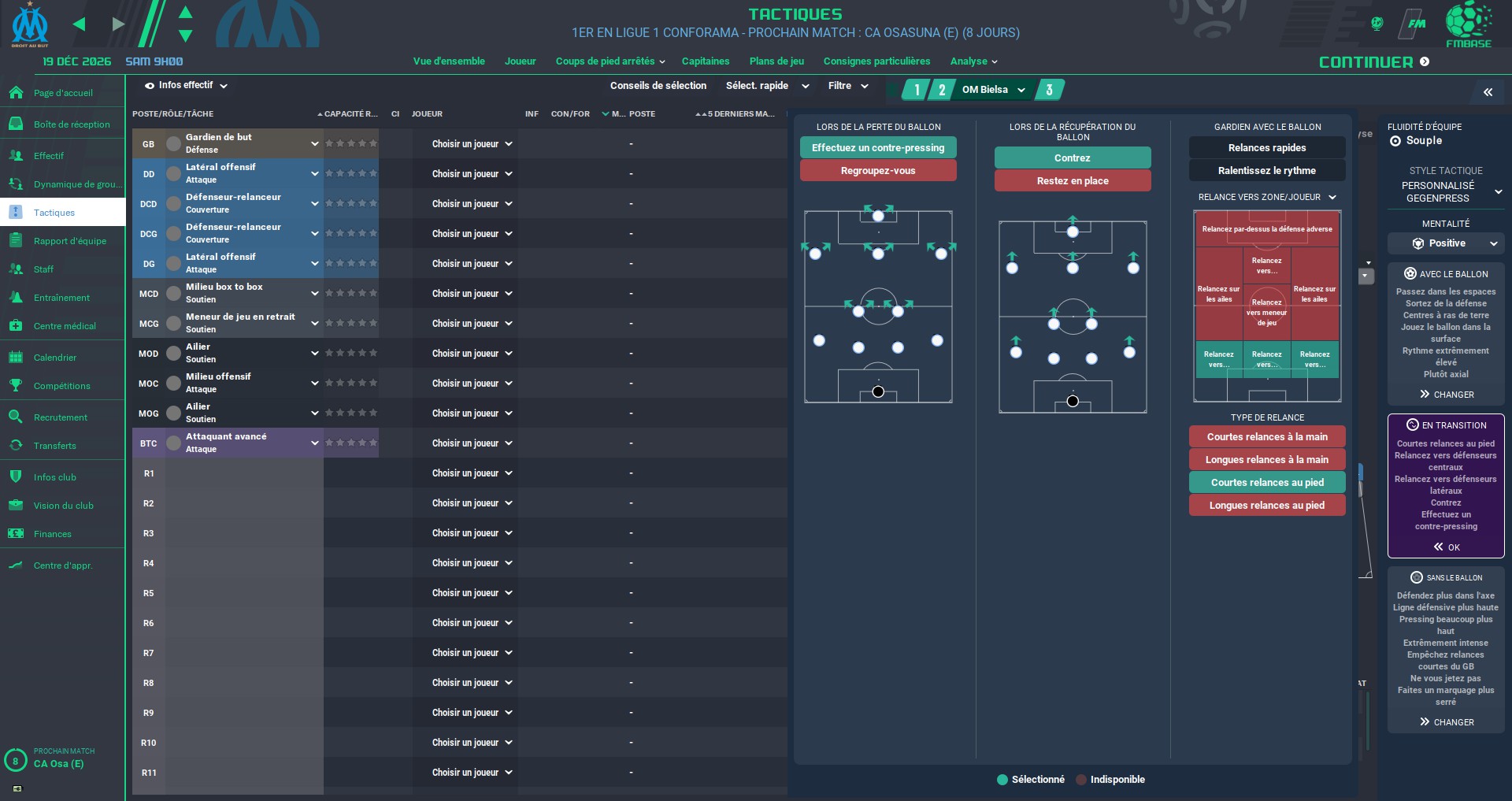 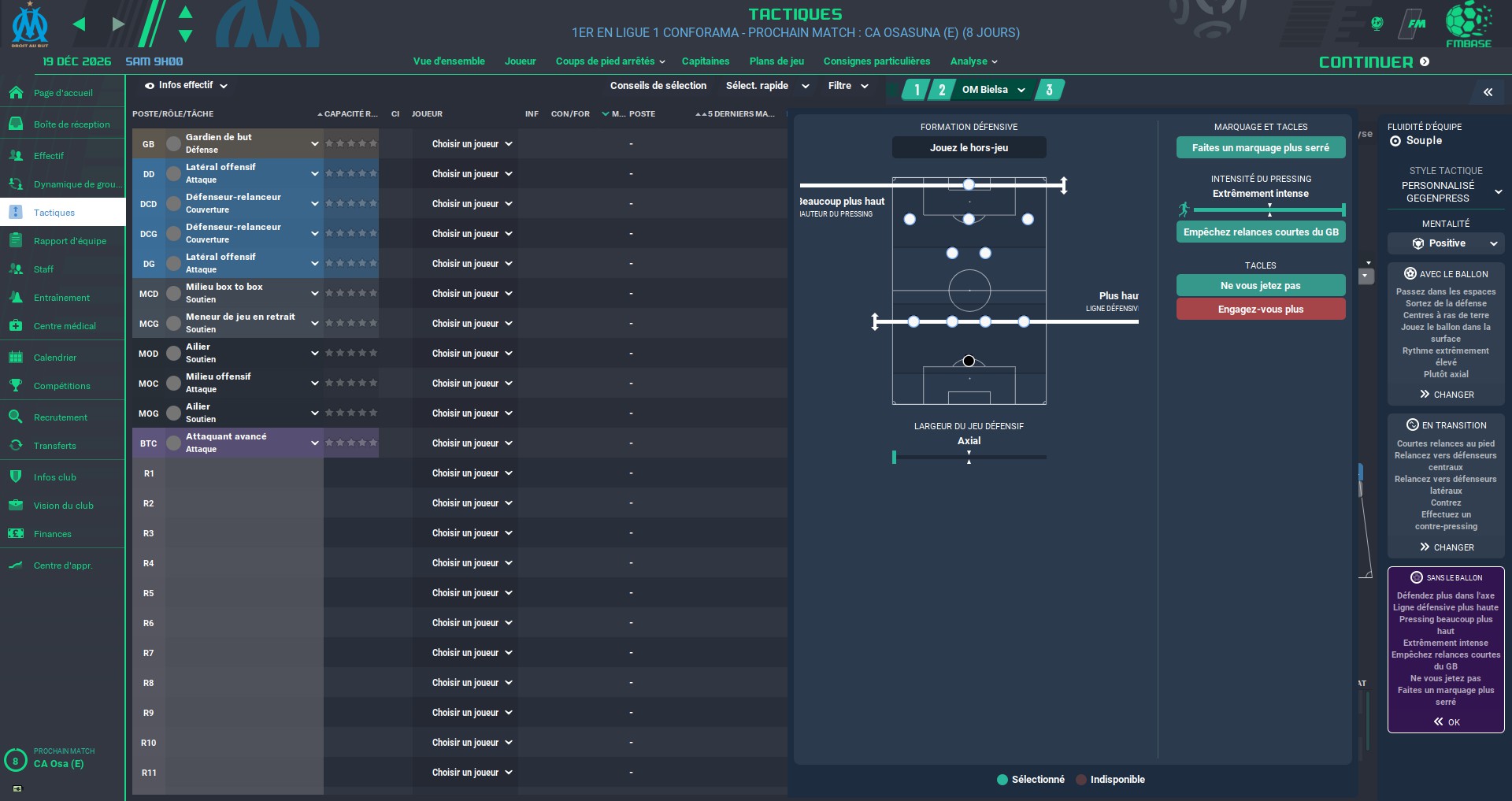 I do not use set pieces. Corners takers or penalties either.
NO OI'S. I left training to my assistant.
The aspect of the game that I enjoyed is mostly in the construction. Despite the pressing performed by the team, there are very few faults committed. Yellow cards mainly depend on the referee.
The results of the season are : 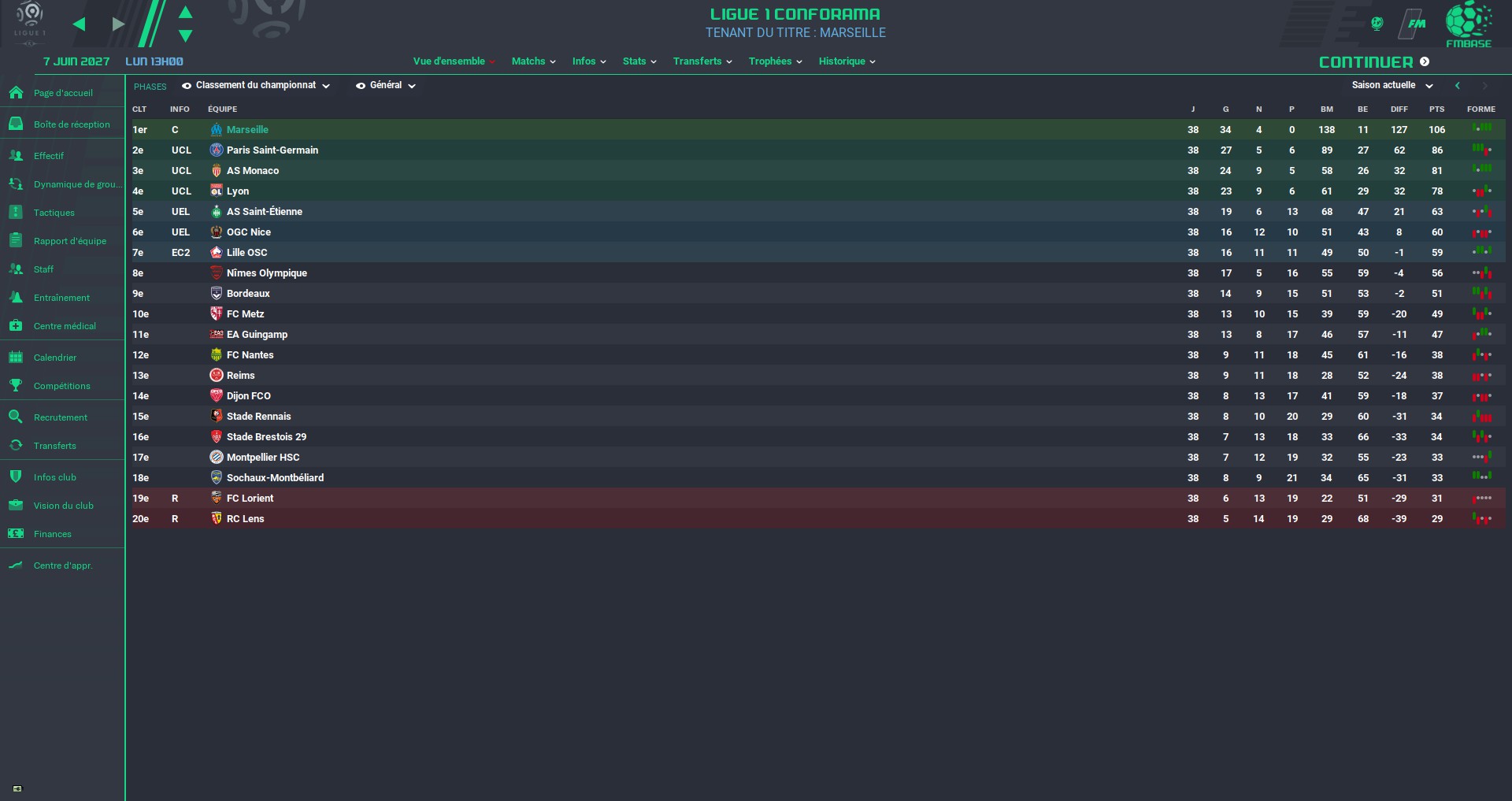 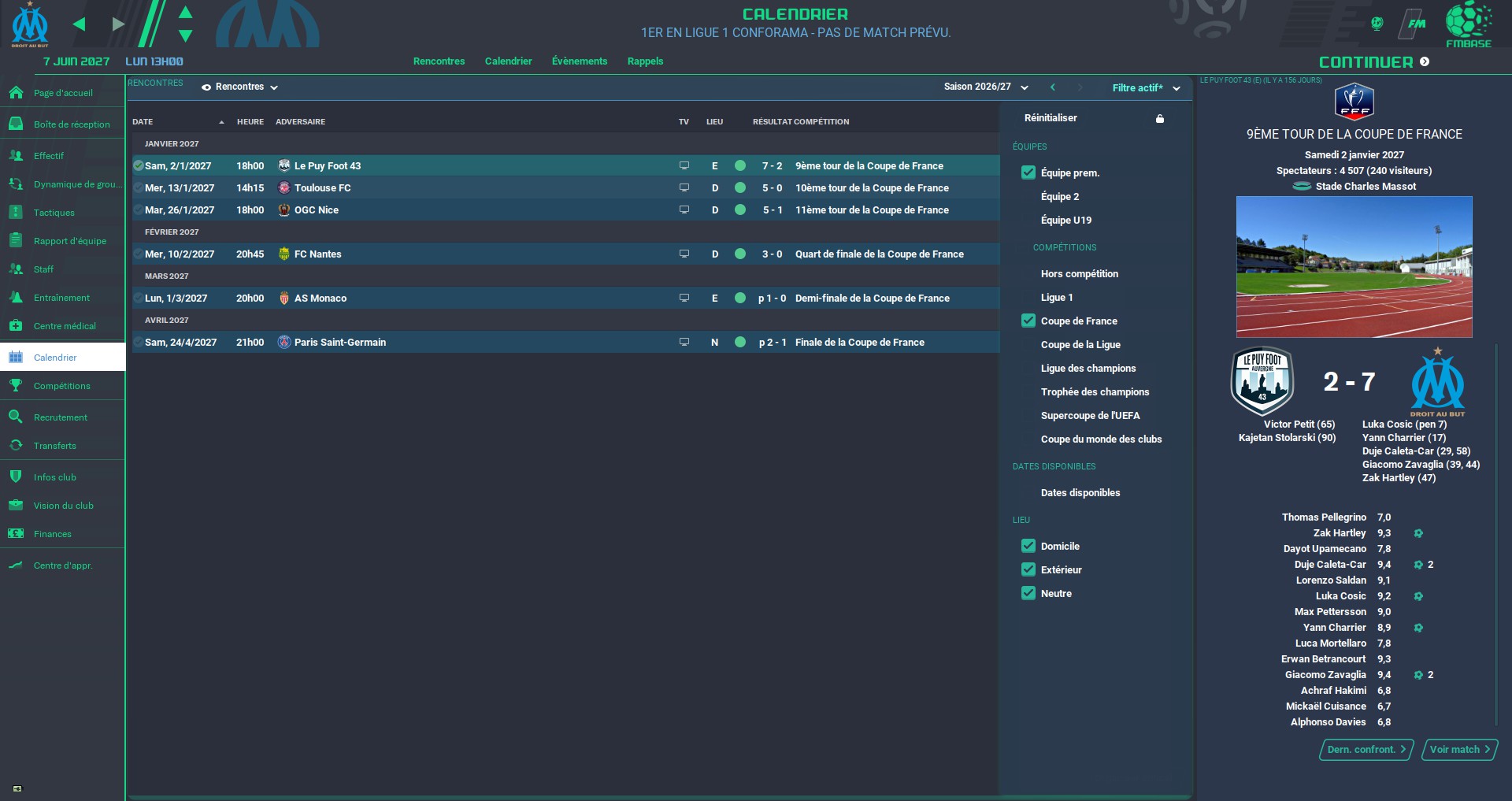 Results speaking for themselves. I know most of players can say i am in season 2026/27, lot of regents. That is true. And i didn't play with others teams. But i am sure it will work fine with others great teams. I don't know about underdog. Like i was writing, i wanted to create a strong collectiveand i think i did.

SOME RESULTS AGAINST TOP TEAMS : 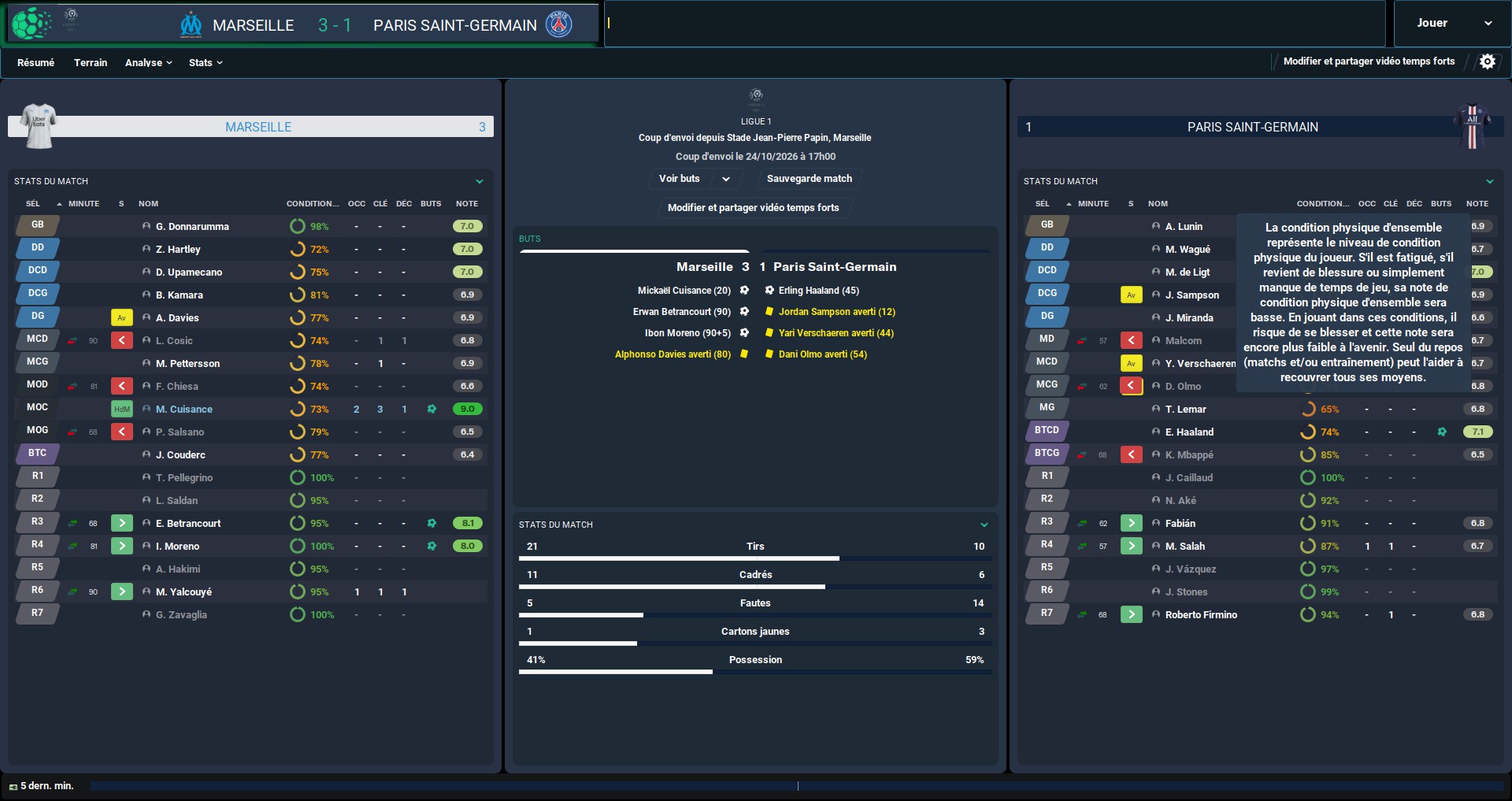 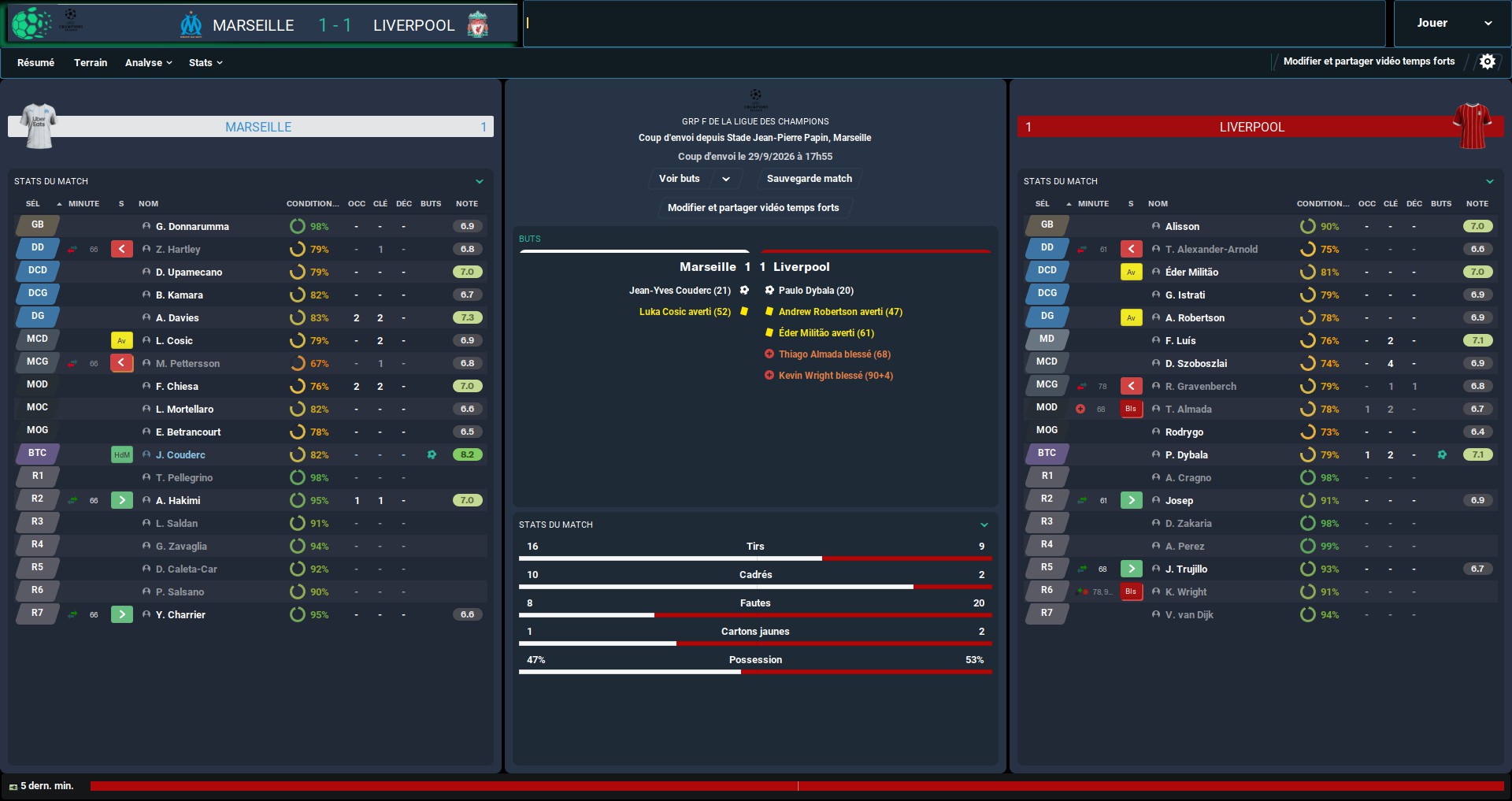 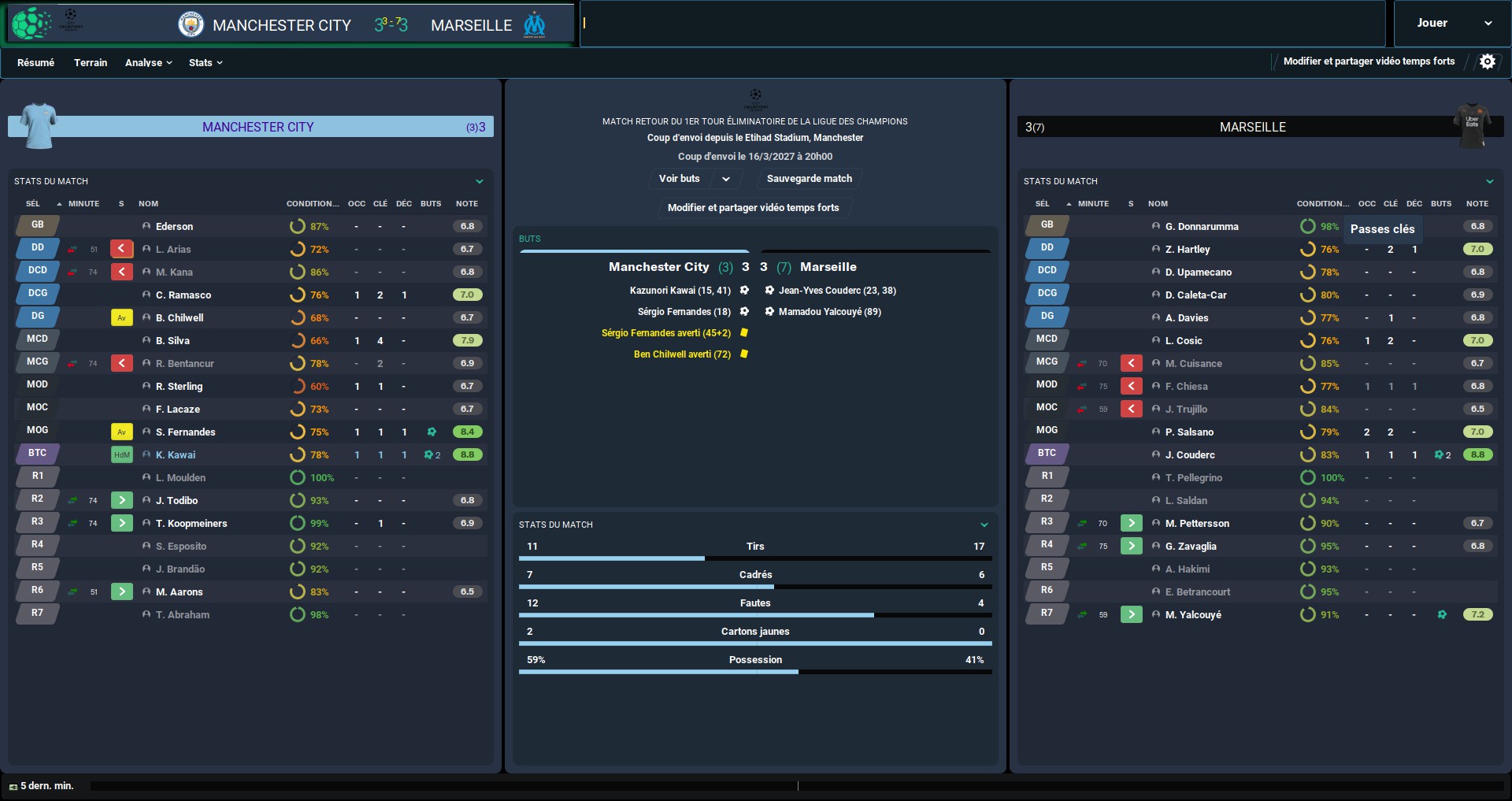 Remenber what i was saying. Very few faults. That is why i like the tactic more and more.
To end this (I hope i am complete), the results of my whole season. 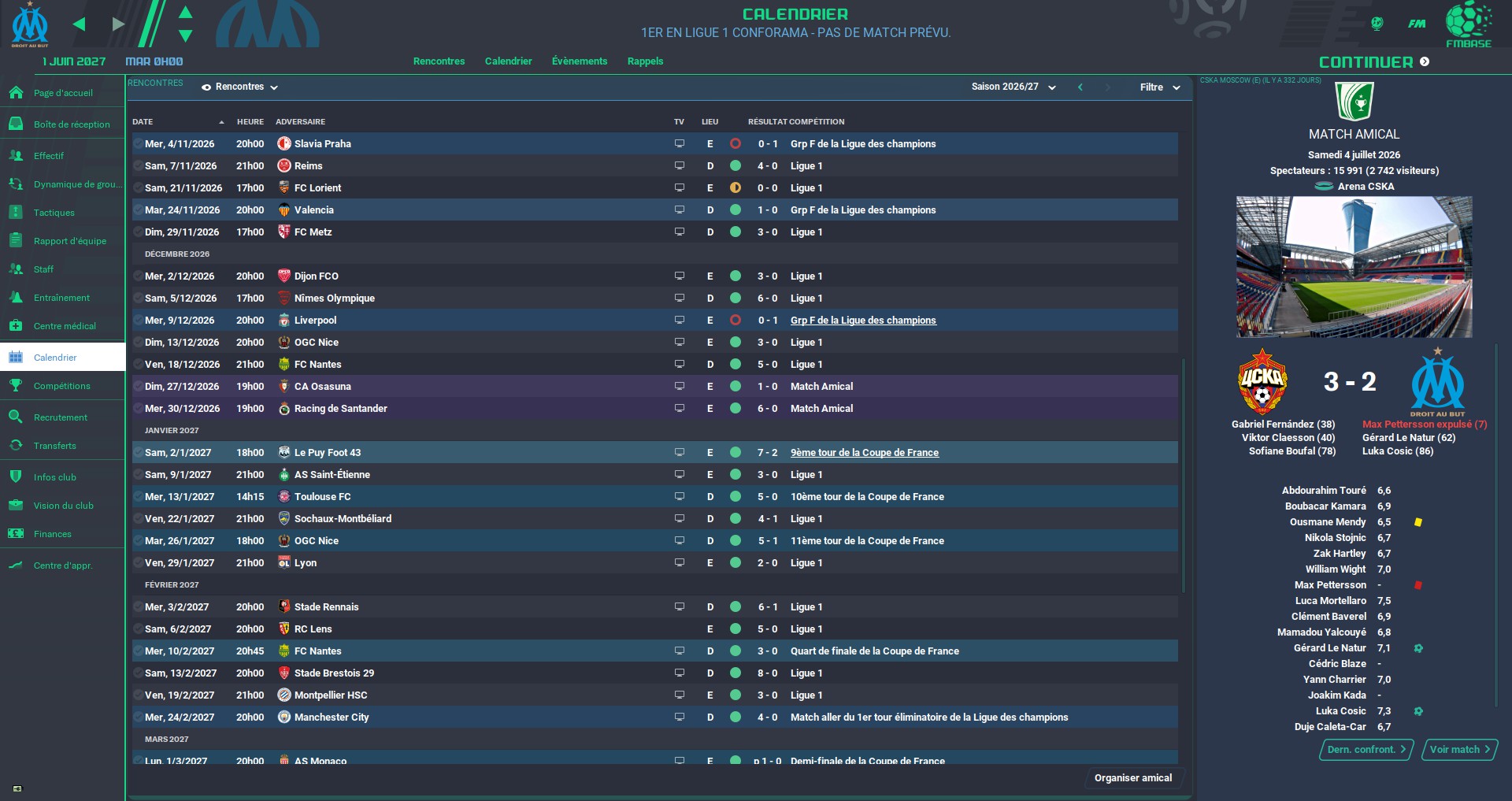 The tactic came late but it was hard to find.
One last thing. All the cards ( yellow and red ) of the season : 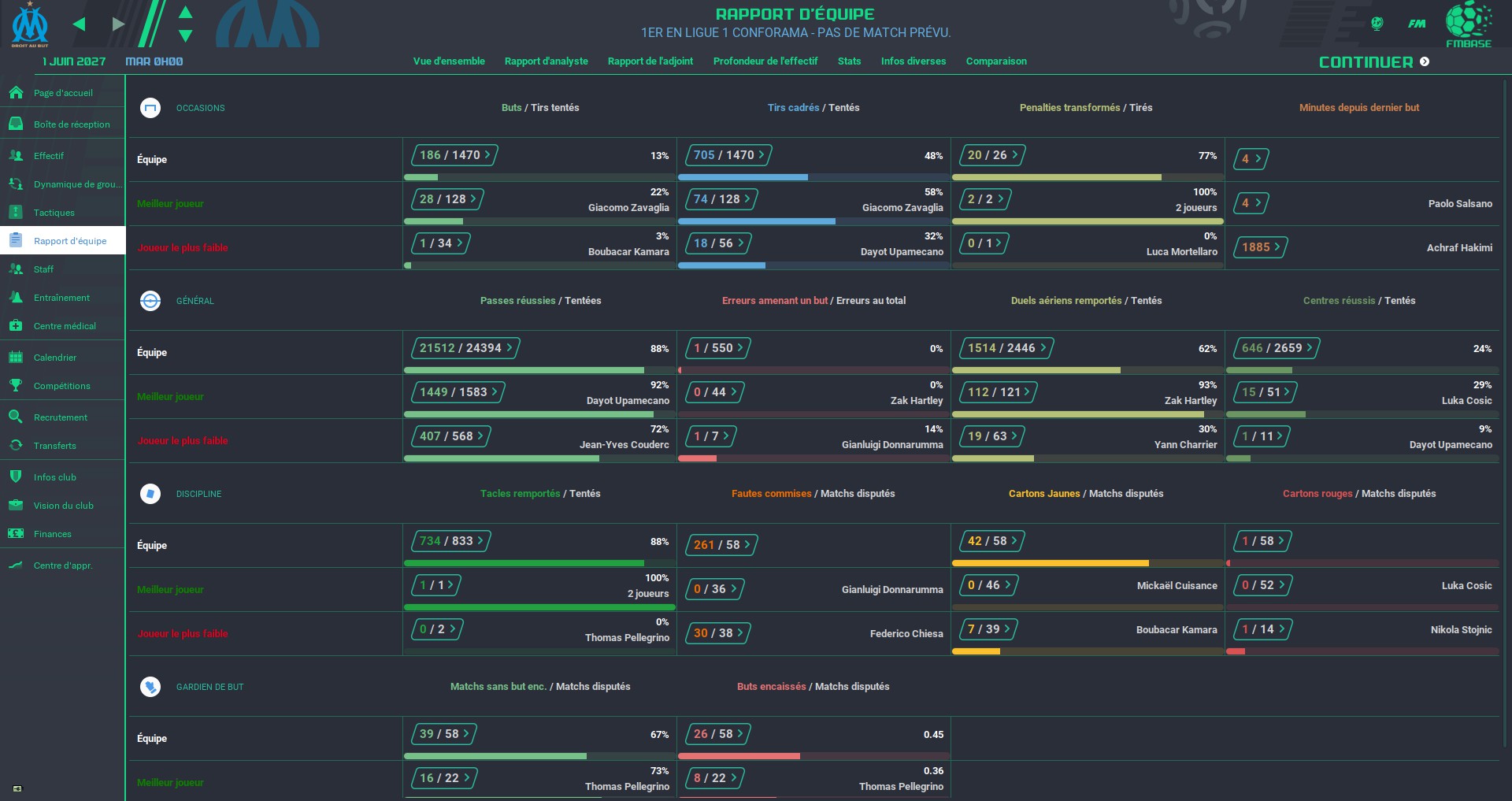 I hope you will enjoy. I think there are so many ways to improve it. It's up to all of you.