An aggressive tactic, you concede a lot but score more. The wingers score a lot, some time from a cross of the other winger (the 2 strikers and the opposite winger are all in the box when the ball is ready to be crossed) of some time because they cut inside and shoot.
The DLP is here to get the ball from the back line and the goalkeeper and distribute it.

The Mezzala is often the player who does forward passes to the strikers. (mine has 4 assists in 6 matches)

The Complete Striker is here because the other offensive players are too far. He assures the littles passes when we aren't in counter-attack, a little bit like a false 9, but he also receives forward passes.

Some results, (After the matches of Svenska Cupen is when I use the tactic).

I was projected to be last, I am currently 3rd. (I just go from d3 to d2, to d1, this is the first season as a professional club) 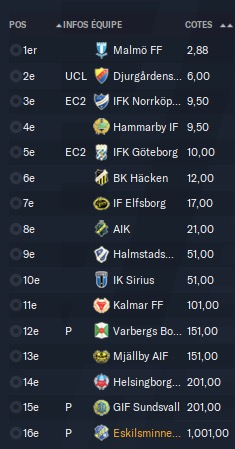 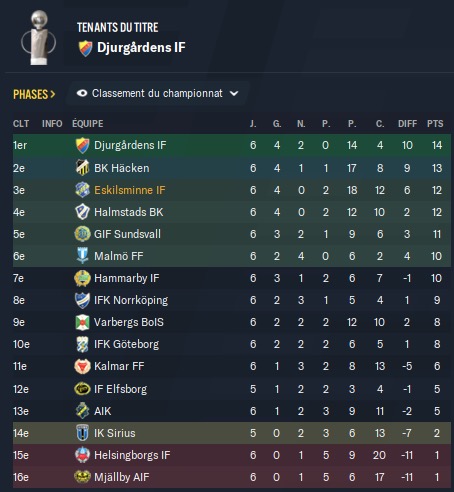 The additional information is my game on google drive.

Sorry, maybe my English was bad, I a french.