My tactics are very offensive where the most important players play the three most offensive players in this tactic - two strikers and the fake striker who is positioned behind them.

The main goal of this tactic is offensive pressure on the rivals and as soon as possible the ball is recovered by the three central midfielders who after recovering the ball are to direct it immediately to the attackers.

As you can see in the picture below, the effectiveness of my two attackers was fantastic, which made the attack unstoppable. 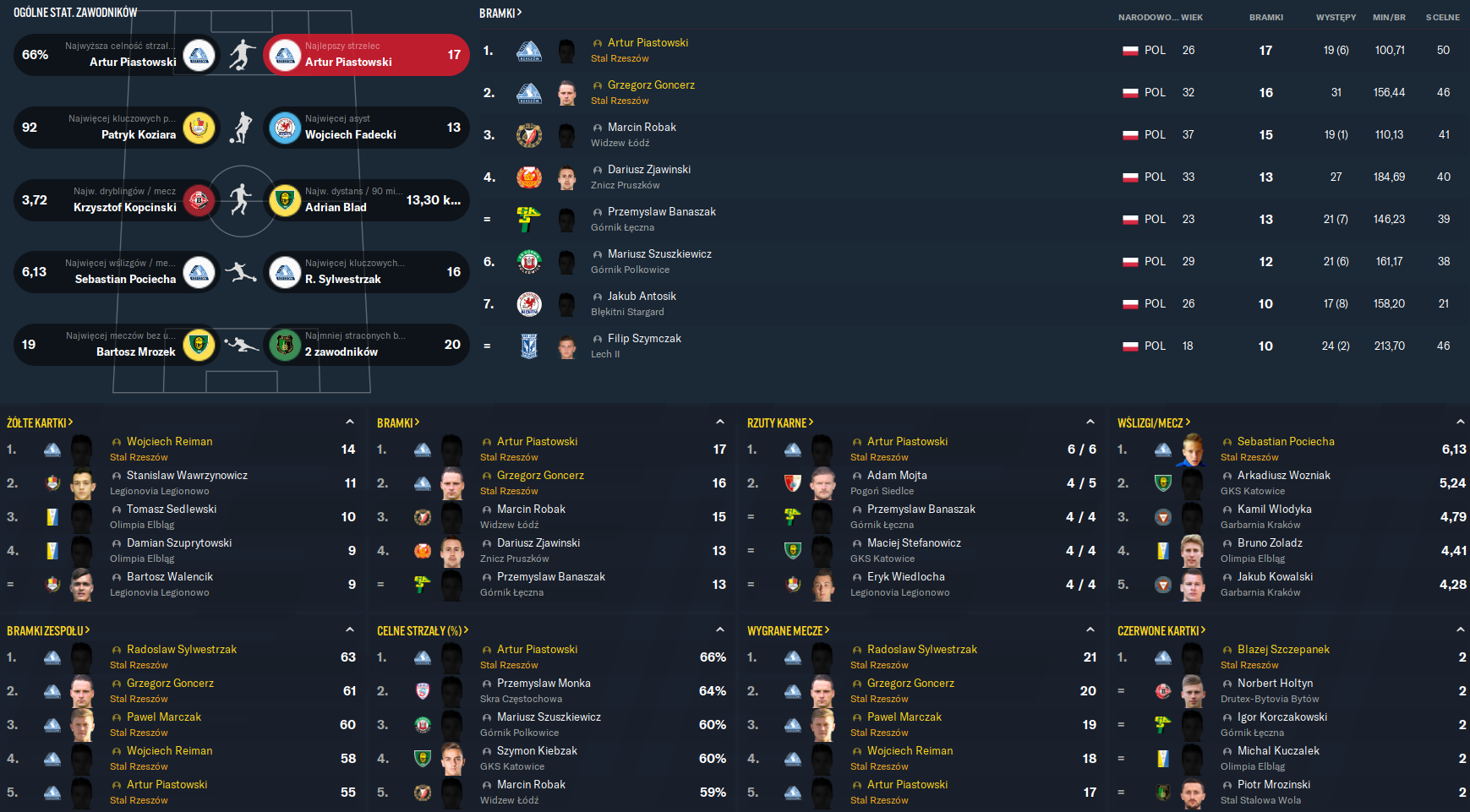 In general, at the beginning this tactic was average because the players only got to know her, but as their level of tactics was greater, it began to look better and better until my players mastered it, as evidenced by photo number 2, where we didn't lose the meeting after the winter, which gave us a fantastic result in the table. 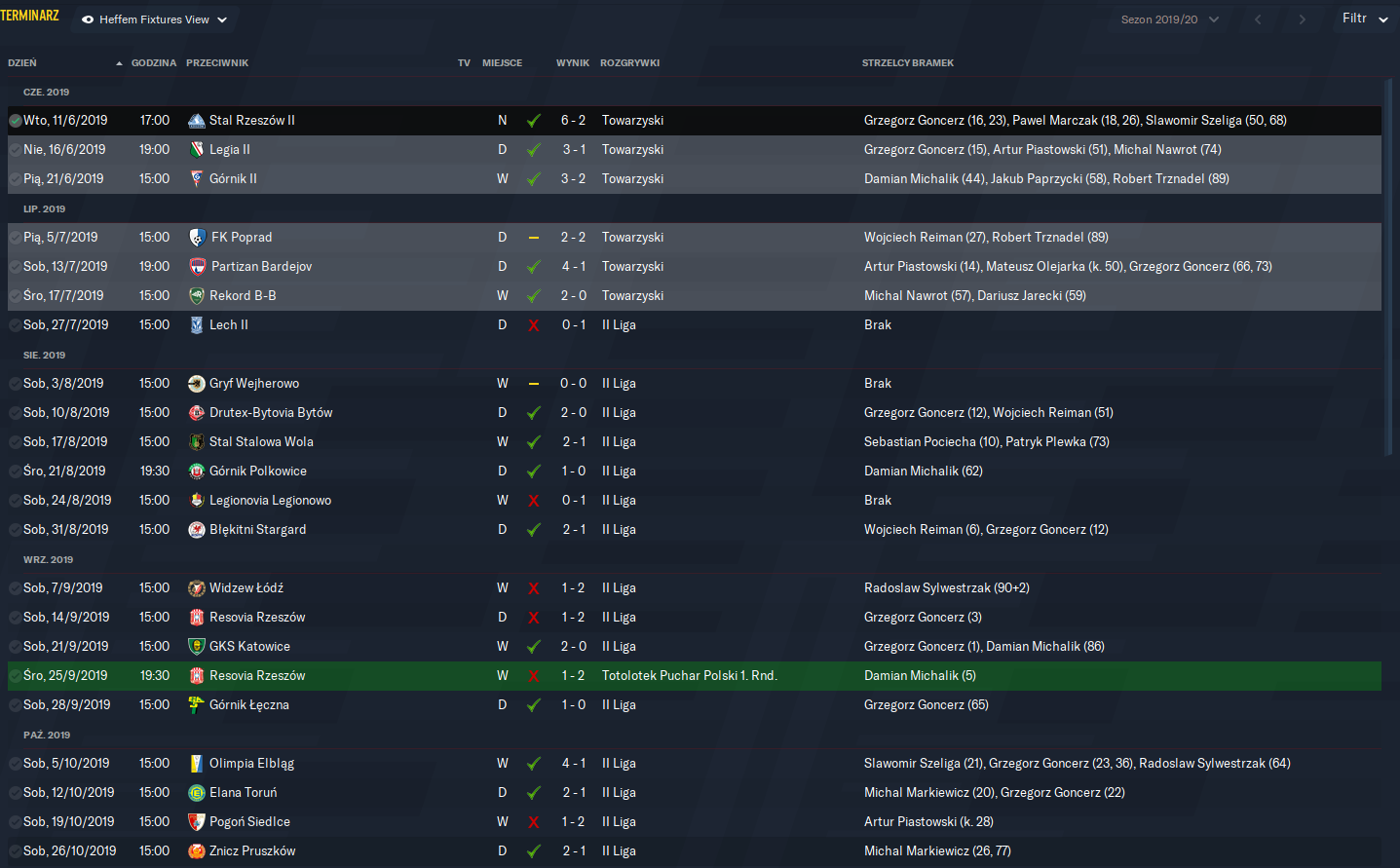 Here is the final table where we dominated the entire competition.

This is my entire line of Stal Rzeszów. 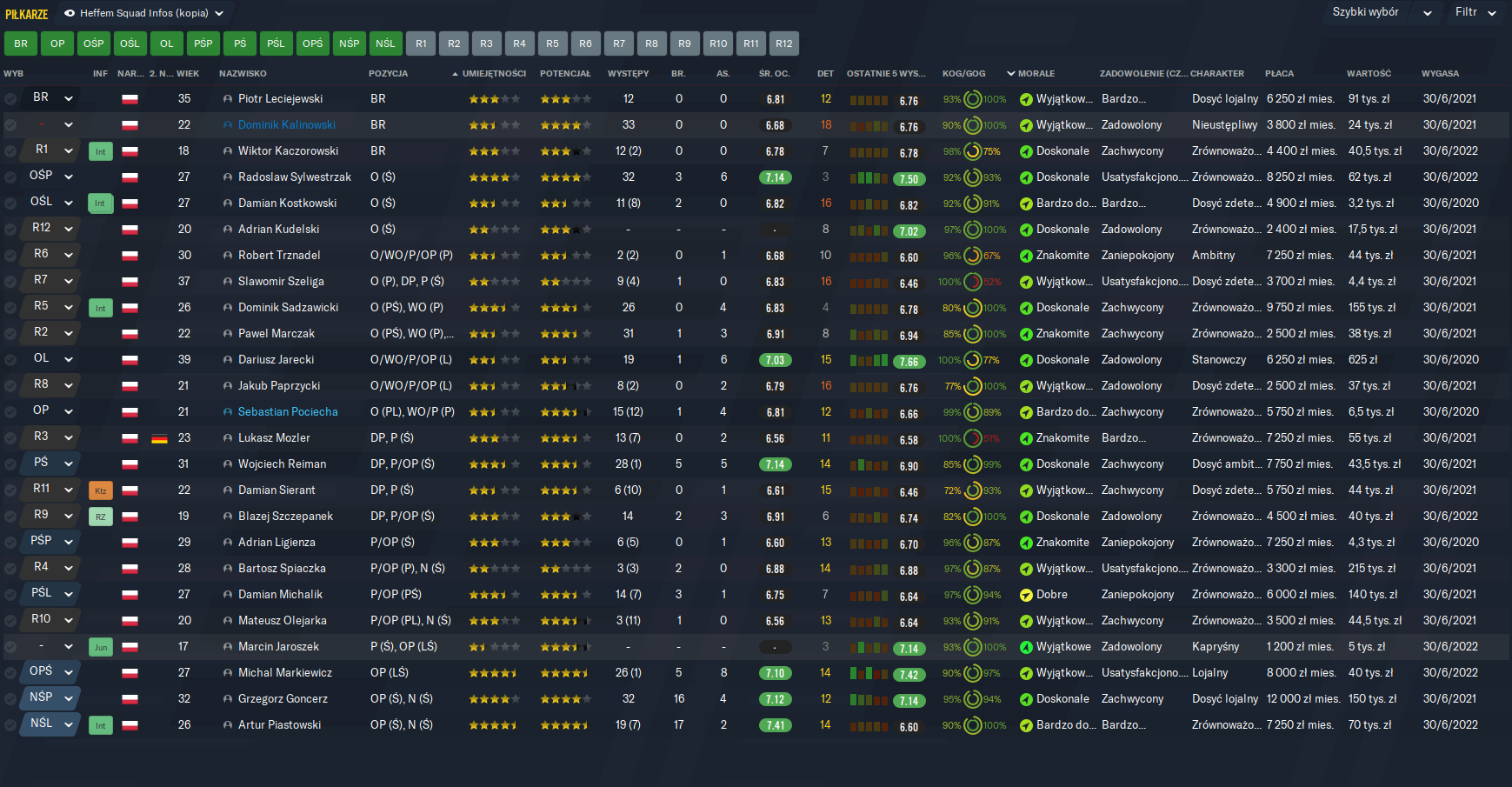 This tactic was tested only by me, tested on one team on the latest patch 20.2.4


Here is the link to my tactics

All meetings can be seen on my You Tube