Download
Overview Updates (2) History Discussion
This is the latest Tiki Taka revision, which is most suitable for controlling the two formations of football, 4-2-3-1 and 4-3-3. The previous version won the Bundesliga and menshing, Gladbach and Rome respectively.

In this style of transmission and control, the 4-2-3-1 and 4-3-3 formations have the same settings. I have tried to perform differently. 4-2-3-1 I used if, a more personal role. At the same time, give the team more freedom to play.

4-3-3 in Tiki Taka tactics, it depends on the cooperation of two full backs and IW's team to insert the auxiliary attack! Tested the default best in degrees of freedom. At the same time, a single forward is more suitable for CF, not forward. Because of the lack of front waist support, as an all-round shooter, also need to return to the side to take the ball, like the DLF function! Connect the attack and defense of the whole team. No OPI settings!

I'll upload the cropp style 4-3-3 and Gasperini's 3-4-1-2 tactics later! Thank you for your appreciation and test! 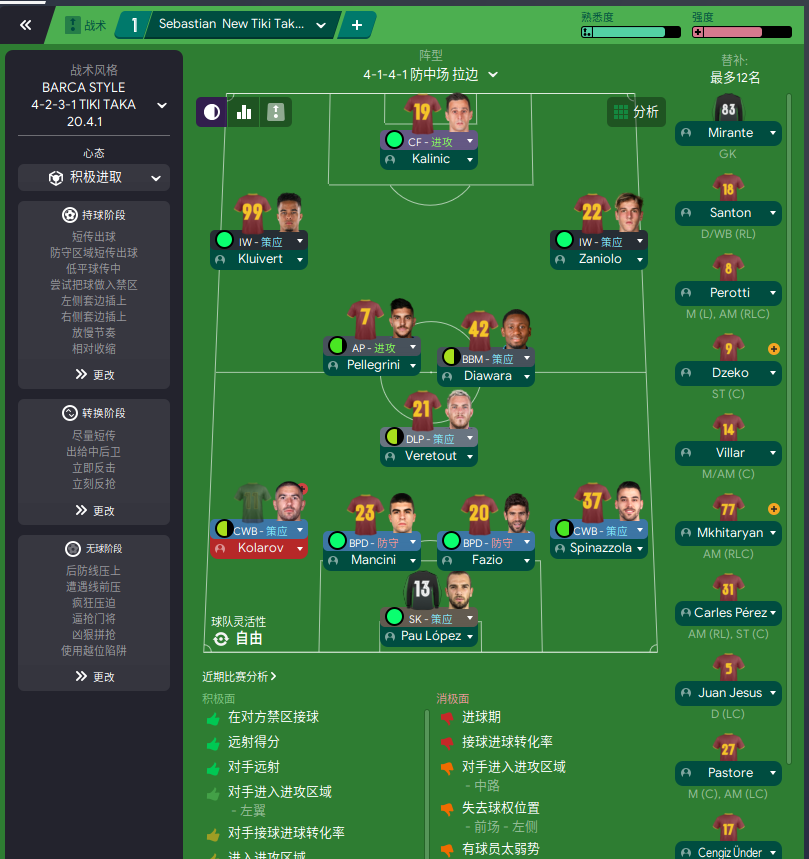 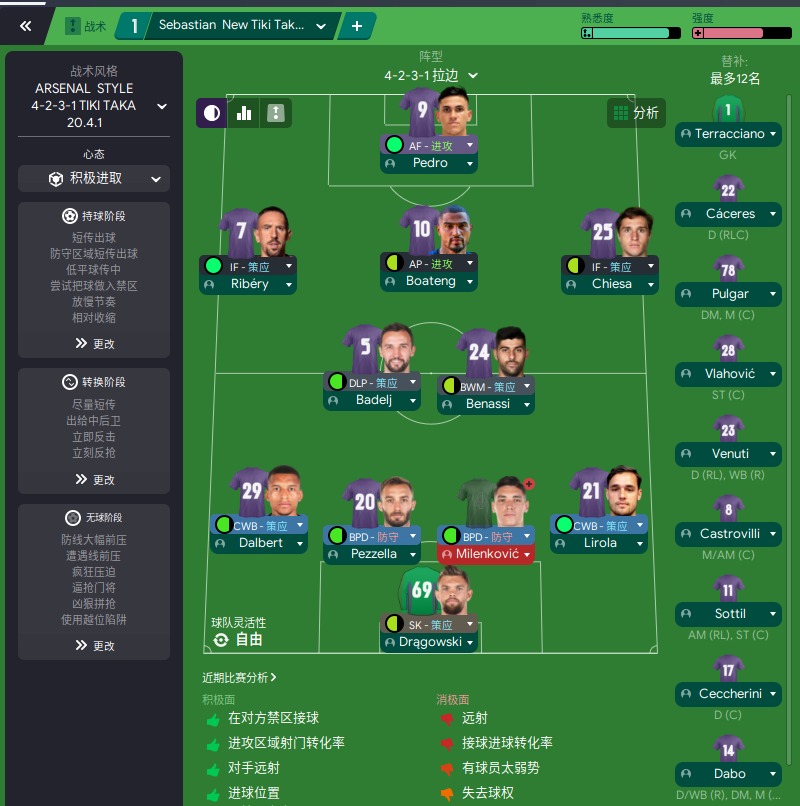 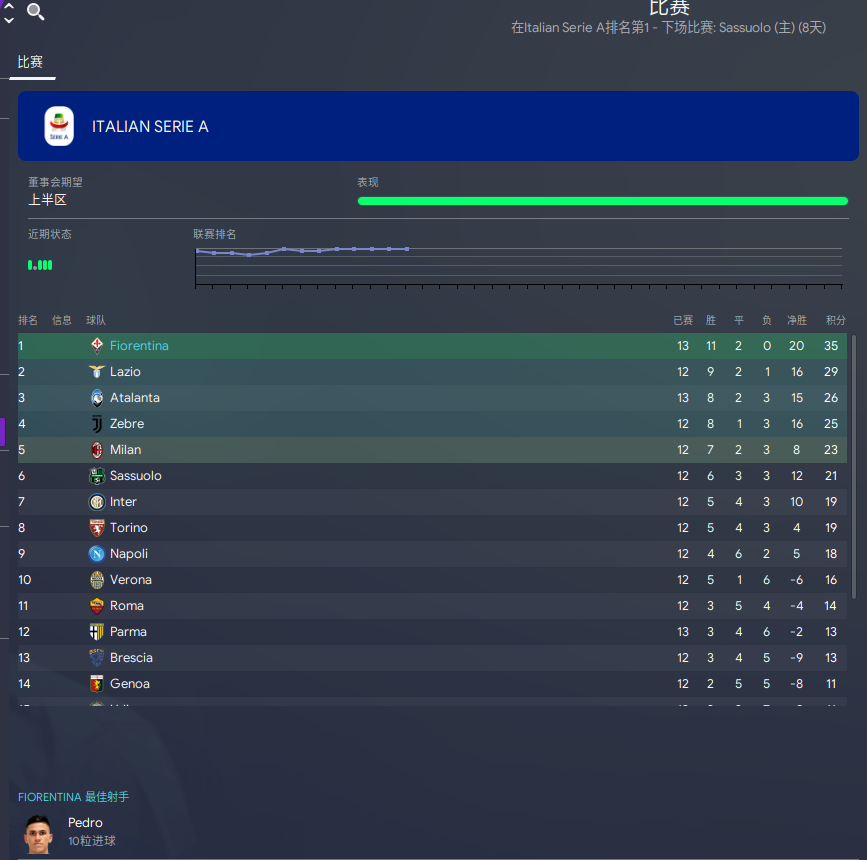 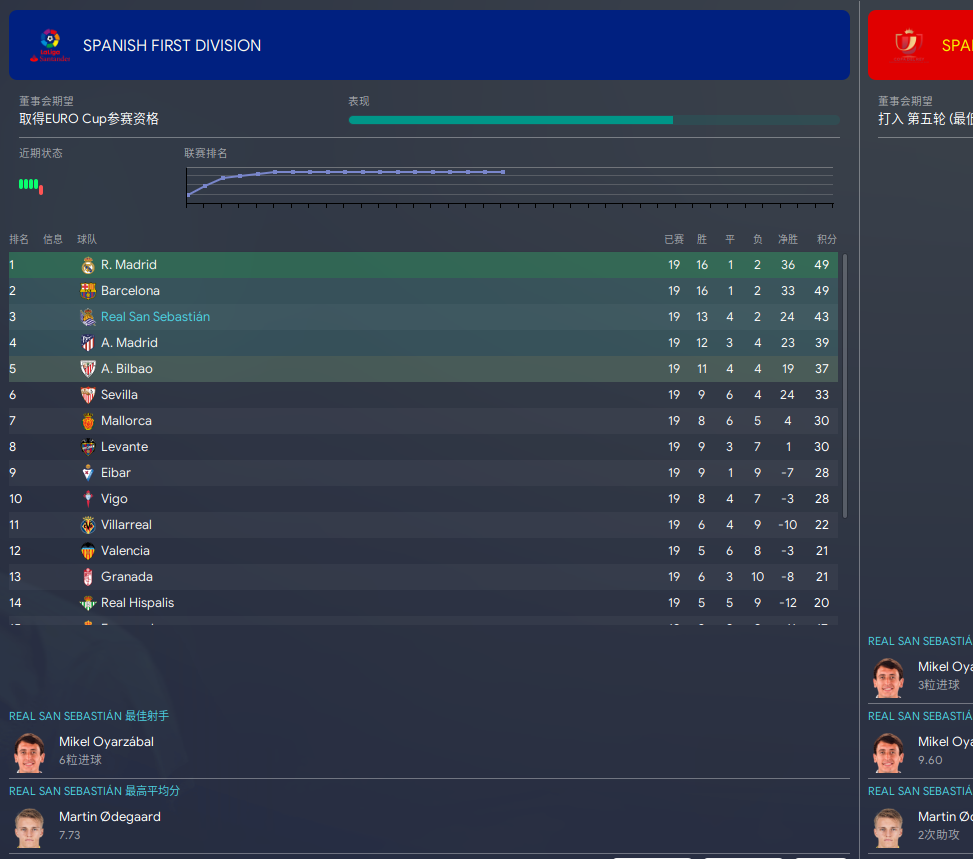 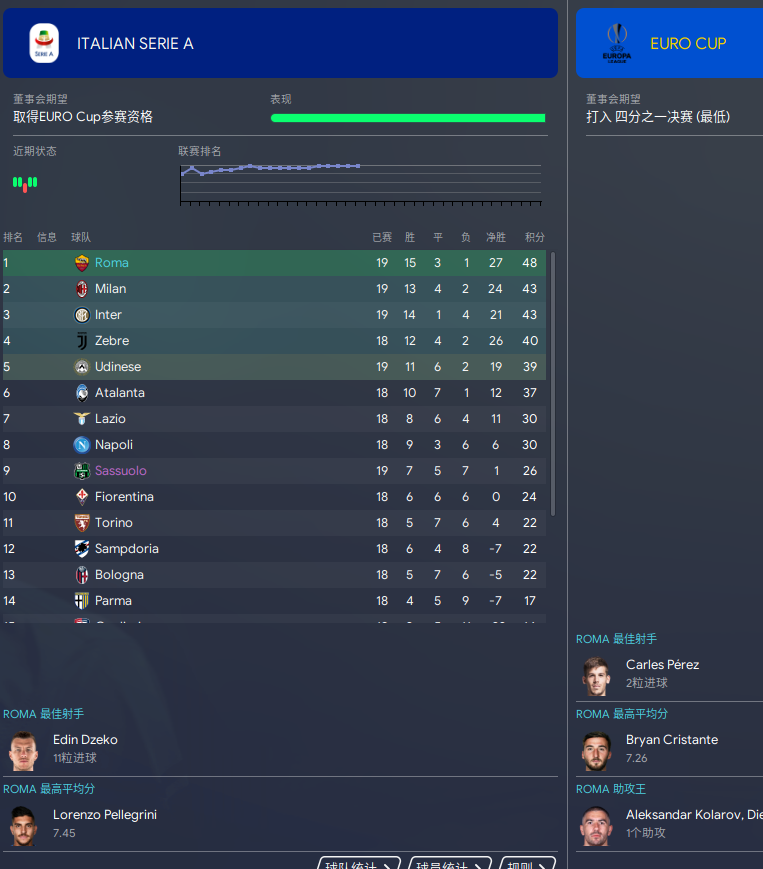