Download
Overview History Discussion
Can´t really take any credit since its literally the gegenpress preset with ZaZ set pieces and a couple of PI tweaks, but wanted to post it anyway in case it could bring someone else the same joy it brought me

Used the 4231 in all league games and cup. 41221 used in all Champions League games. Felt I needed some more defensive stability so moved the AMC to DM. In my other saves I´ve just used the 4231. Just plug and play. One tweak I will maybe do in the future is changing the BBM in the 41221 formation to a MEZ-a in games I should be dominating. And then swapping the DLP and MEZ around. 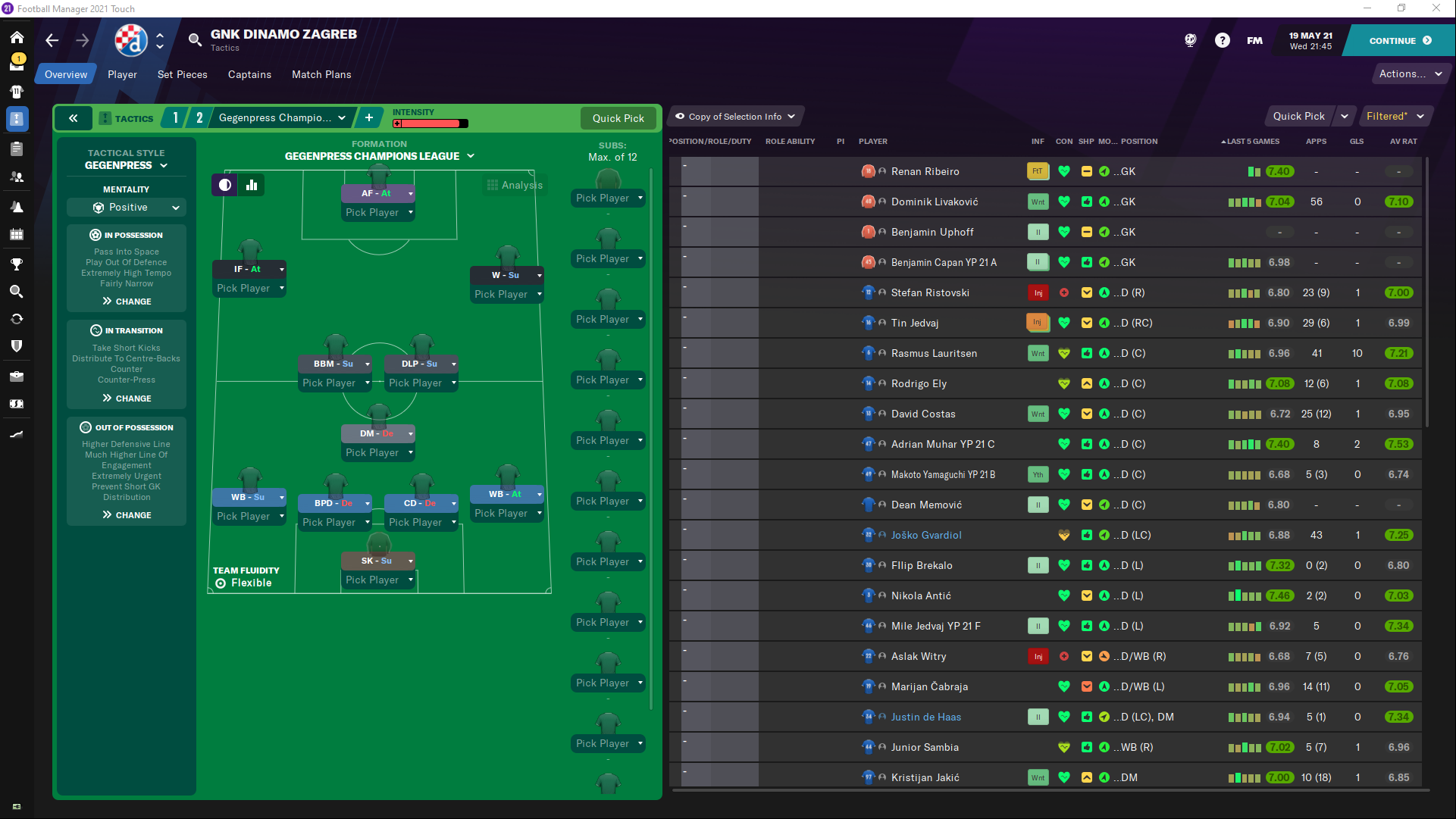 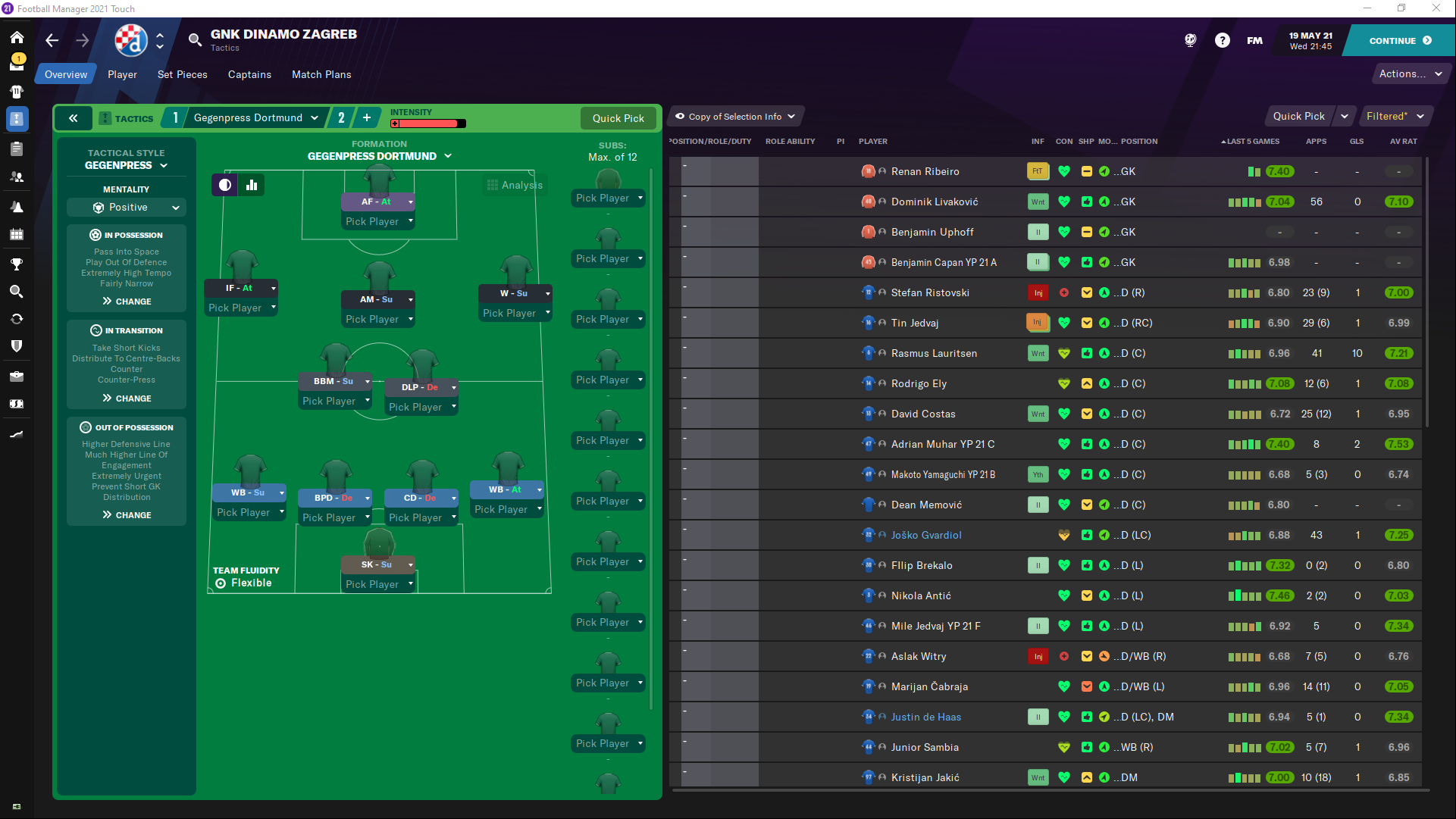 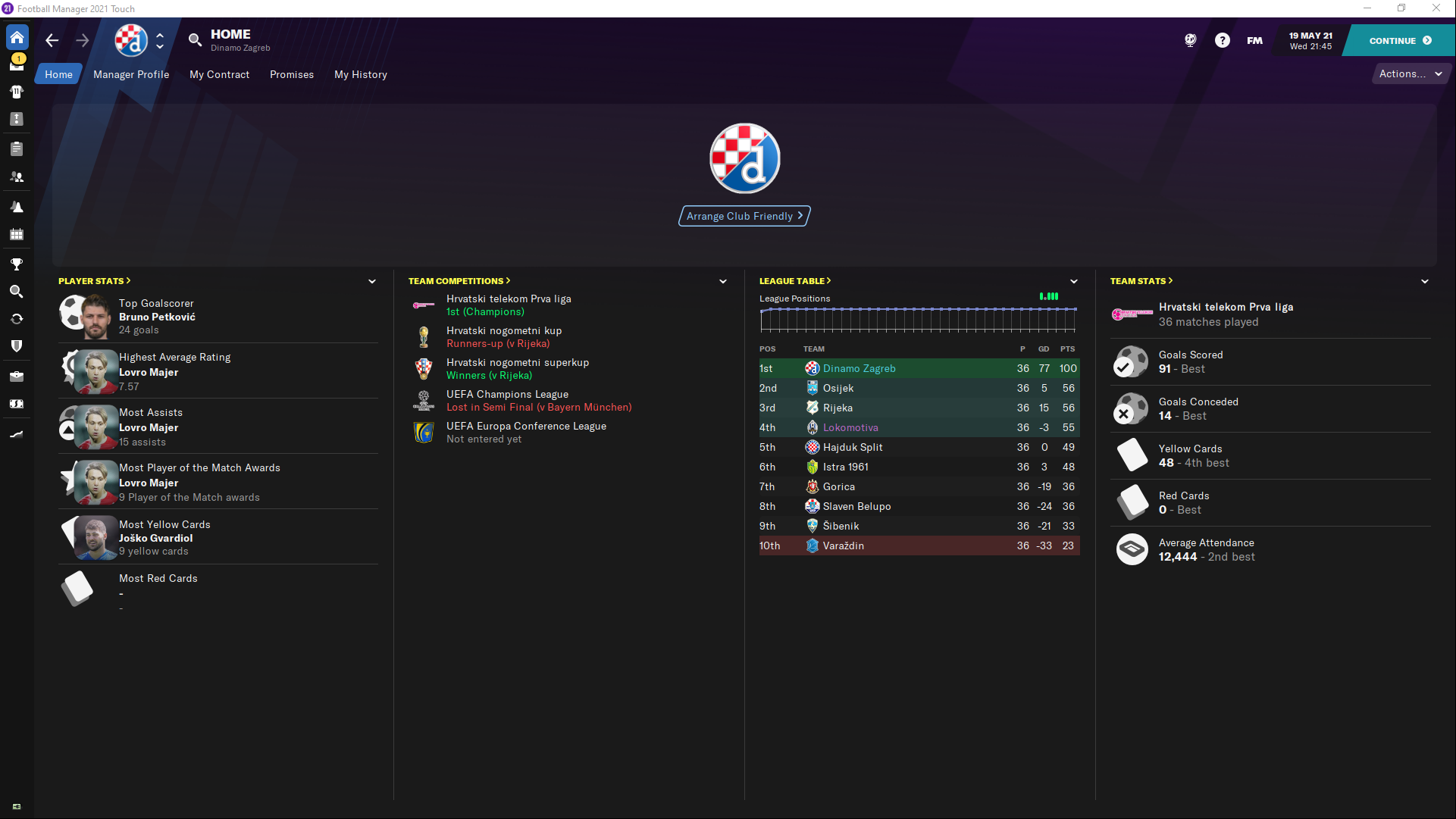 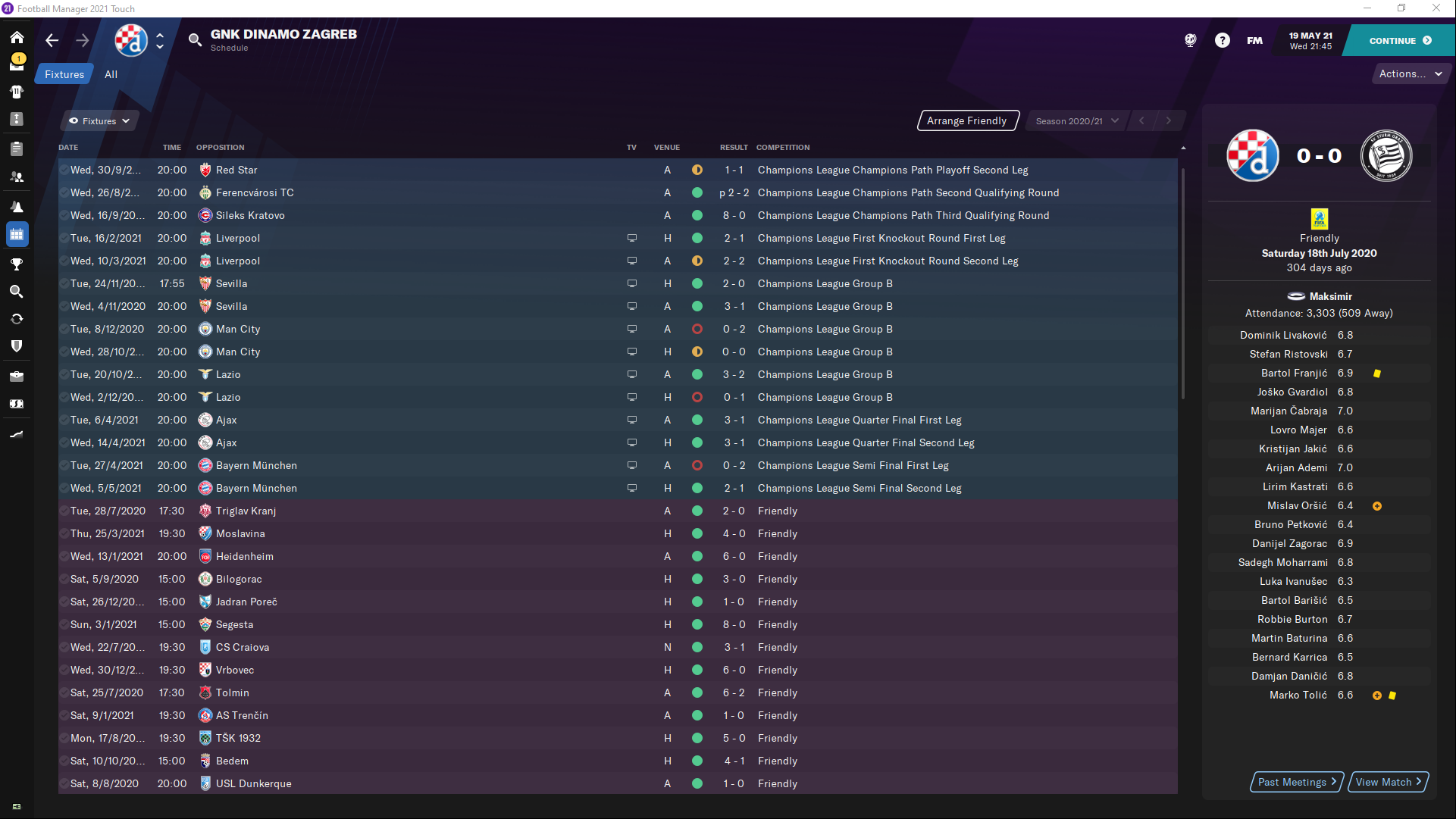