Download
Overview History Discussion
A very attacking 4-1-2-3 with diagonal runs from the fullbacks and the midfielders to create trouble within the opponents defence. The defence is amazing. The idea is to play risky at the side of the field where you quickly can gegenpress and win the ball back to create counter chances, very similar to how Liverpool play with Jurgen Klopp.

Im proud to say that i managed to break Mourinho's defensive record with Chelsea 2004 (15 goals conceded in a season) by only conceding 13 goals in a season!!

The Inside Forward in my case (Cengiz Ünder) need to have dribbling qualities. Because the Idea is that the goalkeeper will distribute the ball to the fullback on the inside forwards side. So the inside forward will have touch the ball often in this tactic. And when he loses the ball then the Attacking Mezalla And the Attacking Fullback will already be high up in the pitch, so they can put quick pressure to win the ball back quickly. Thats why only put (tackle harder) on the mezalla and not the Box to Box midfielder.

This is how i stayed unbeaten for 68+ games in PL and won the Champions League back to back without major signings, ENJOY! 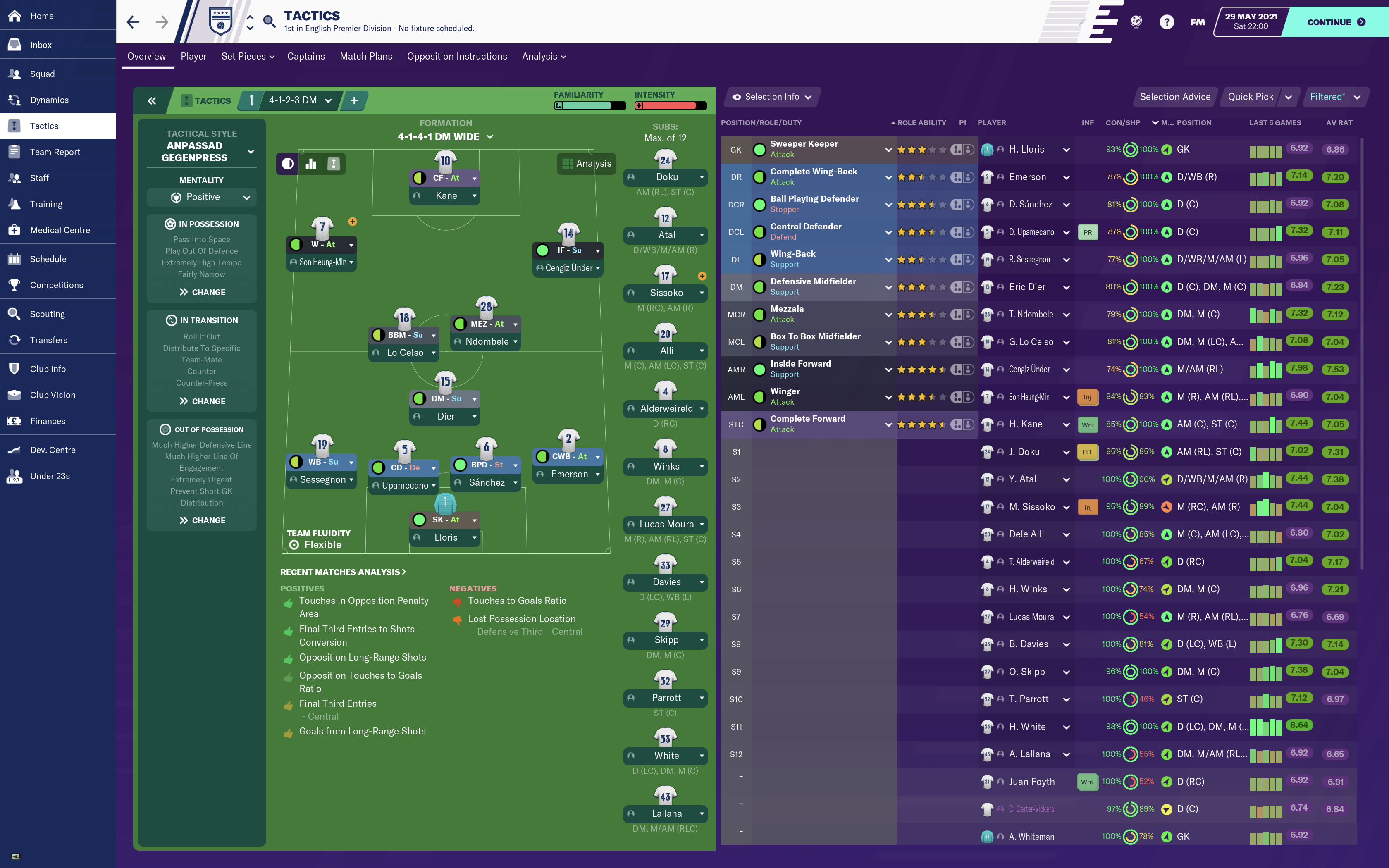 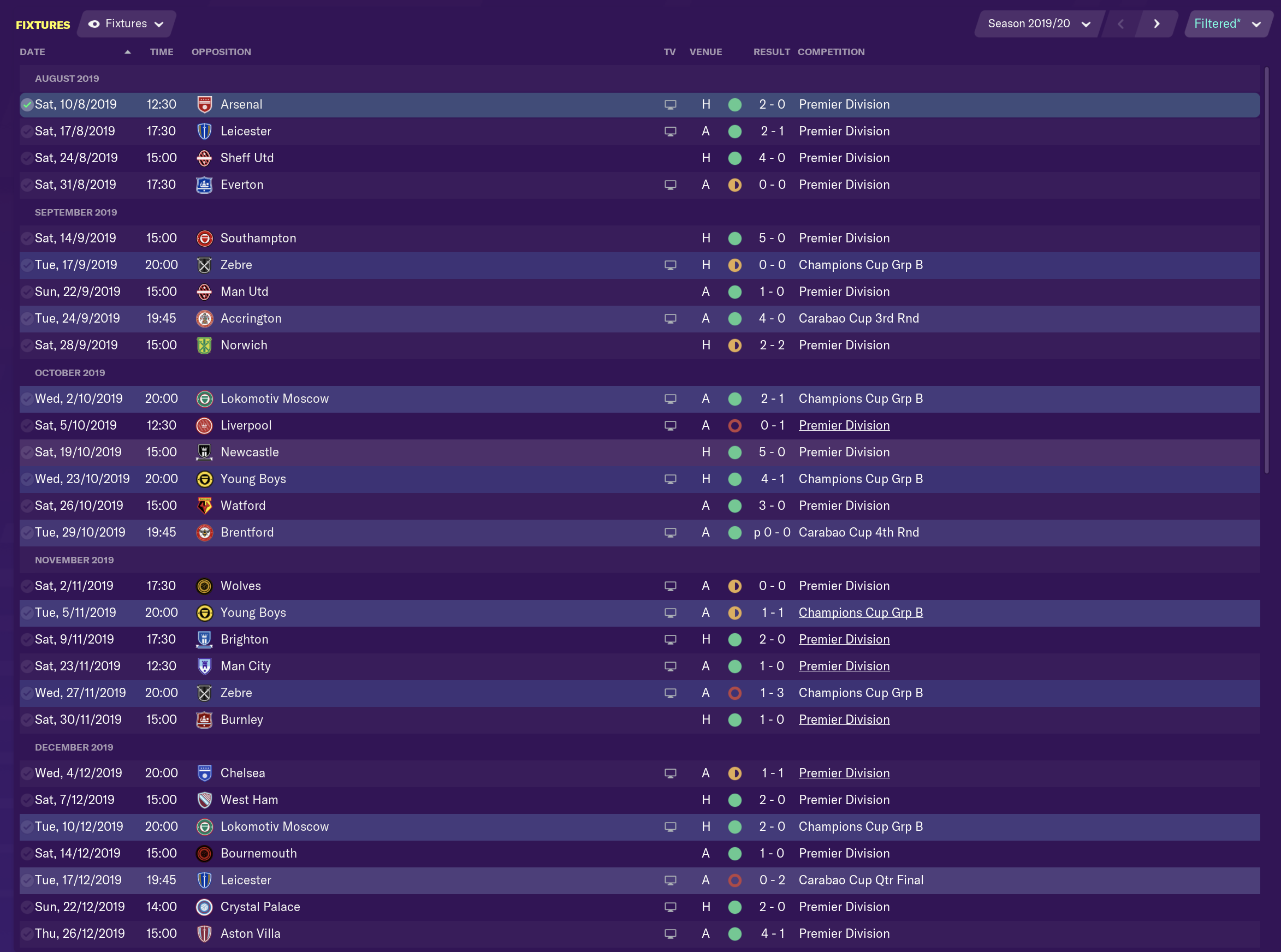 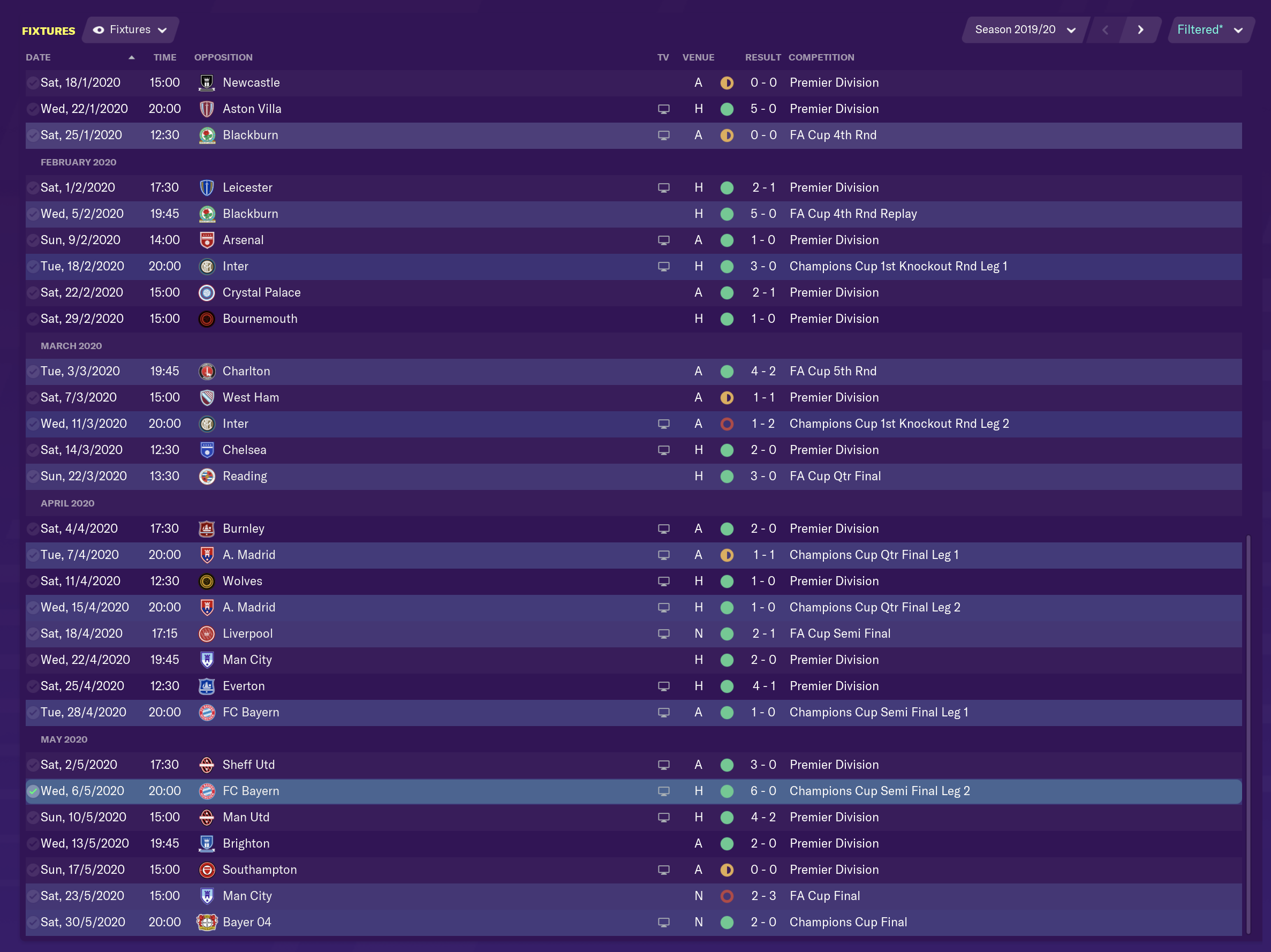 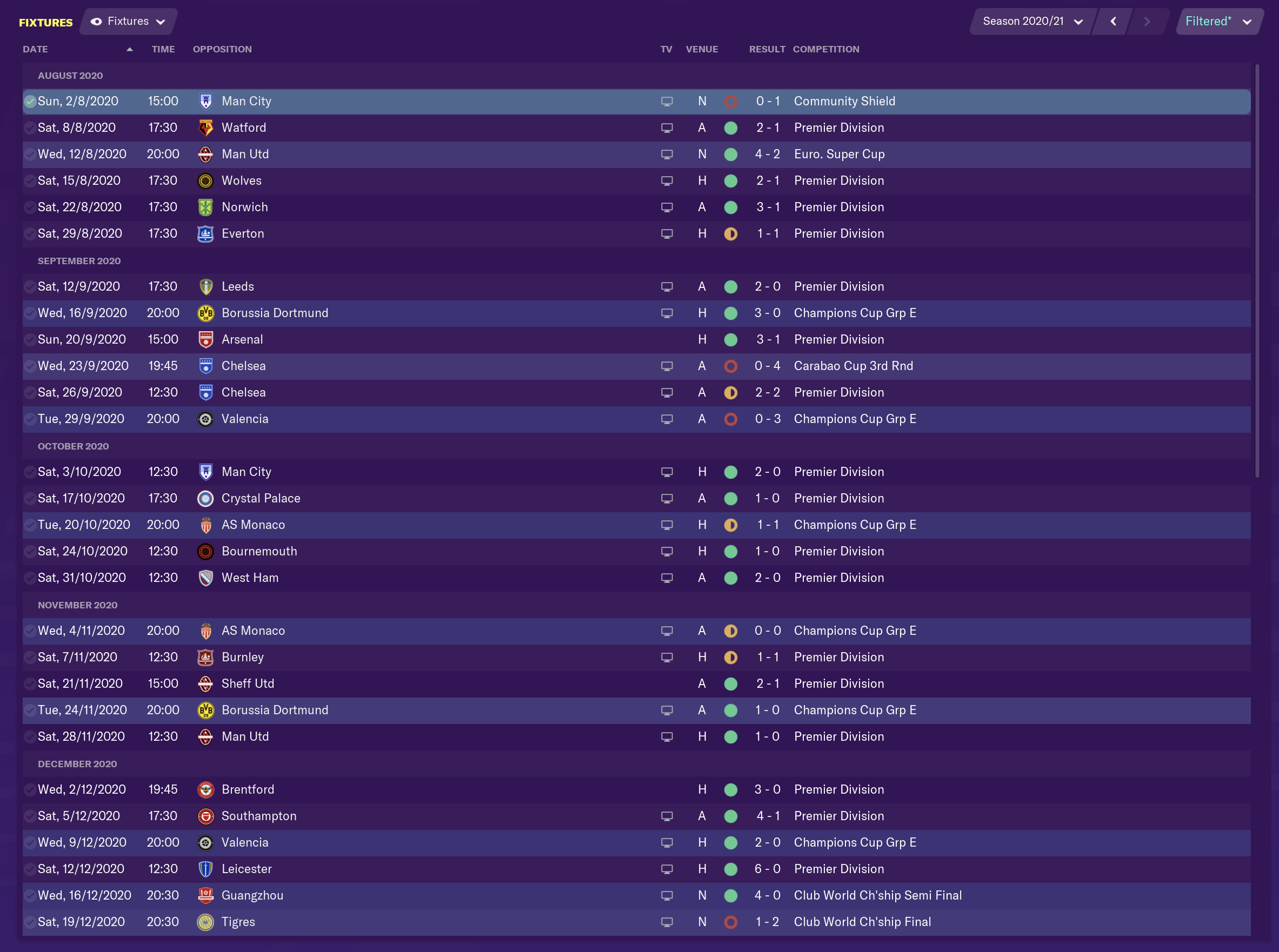 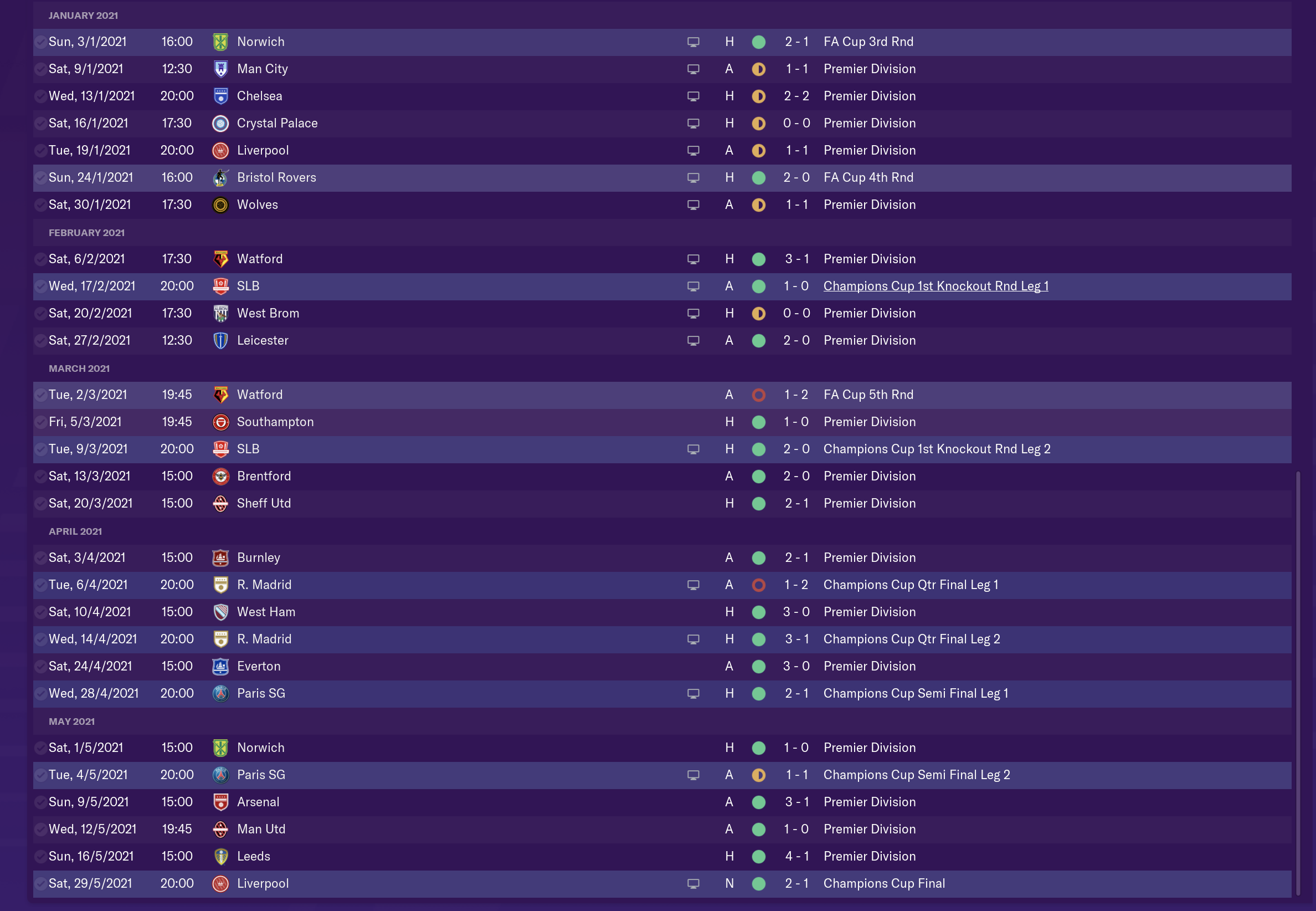