Tested Mallorca of Spain and Clement of France, which were predicted to be 20th in the league by the media respectively!

With the progress of the league and the deepening of running in. Performance will be stronger and stronger!

I like to test the strength of 4231 tactics with the weakest team in the League!

In the 4231 system, my favorite attack method is to hand over the side corridor to WB or WCB.

The two midfielders play a responsible role with balance of attack and defense. Because there is no back waist in the 4231 system, the space between midfield and defender is relatively large.

Because compared with the winger, the inner front is more conducive to create delicate cooperation in the front court in terms of movement track and ball taking habits. I also like the attack method of the front court trio to attack the enemy's ribs

Finally, single forward AF, which is the backbone of the team, is the core of attack. His firepower support comes from his own CA ability, the interspersed movement and straight plug input of three attackers behind him. And the strong suppression of two wcbs to provide flank firepower. 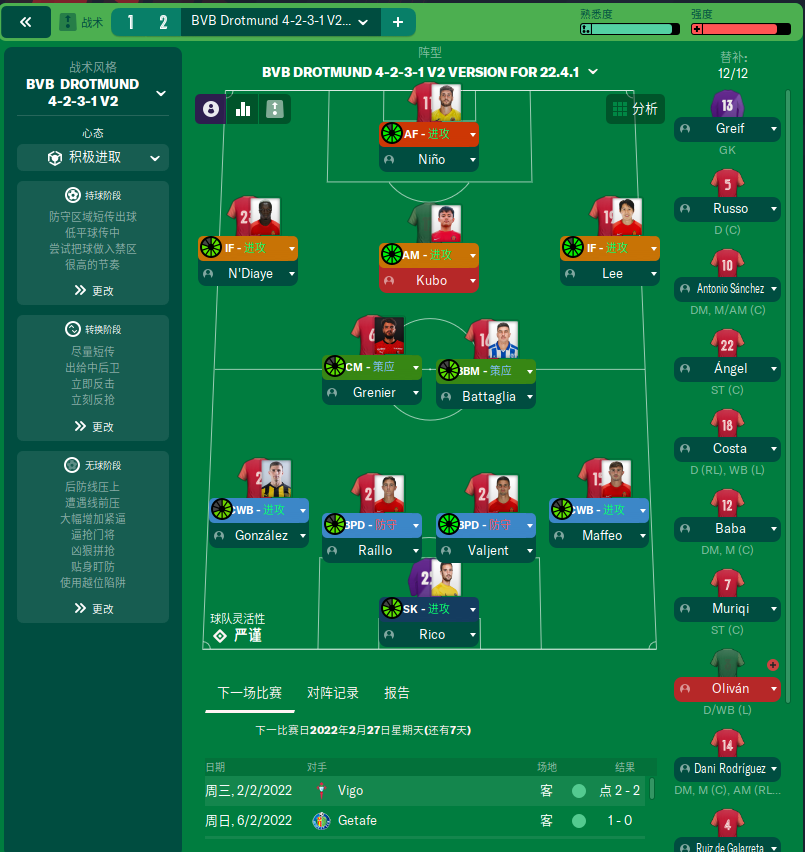 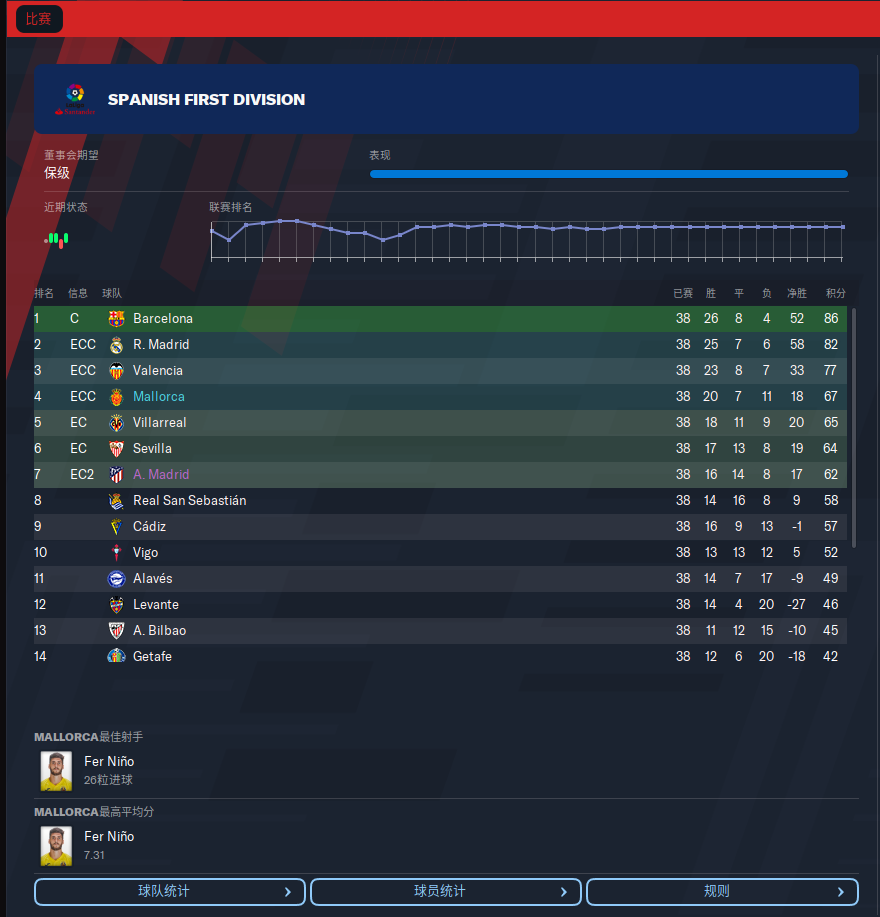 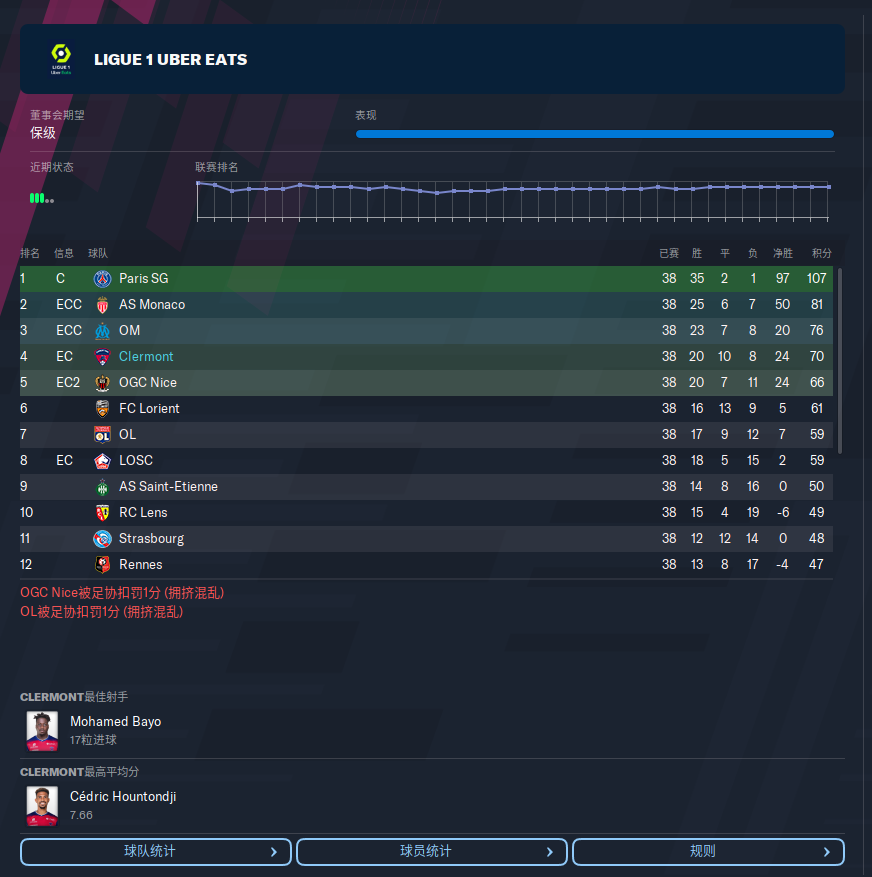 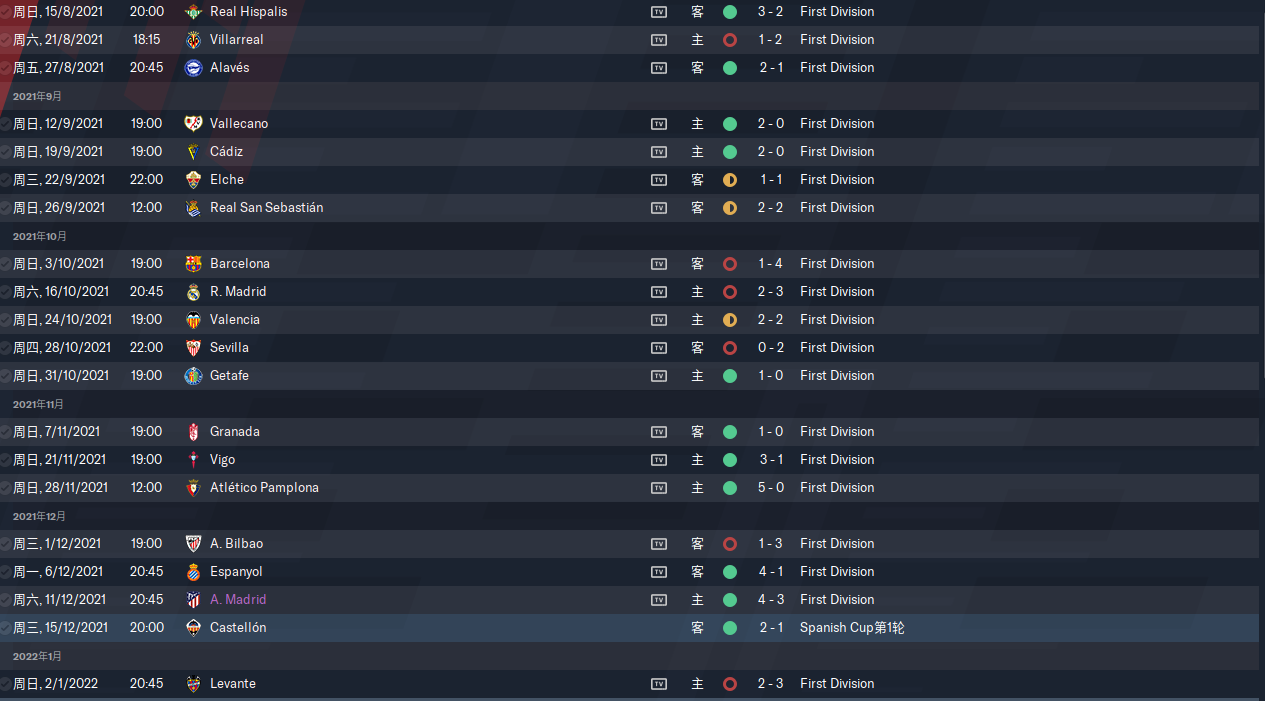 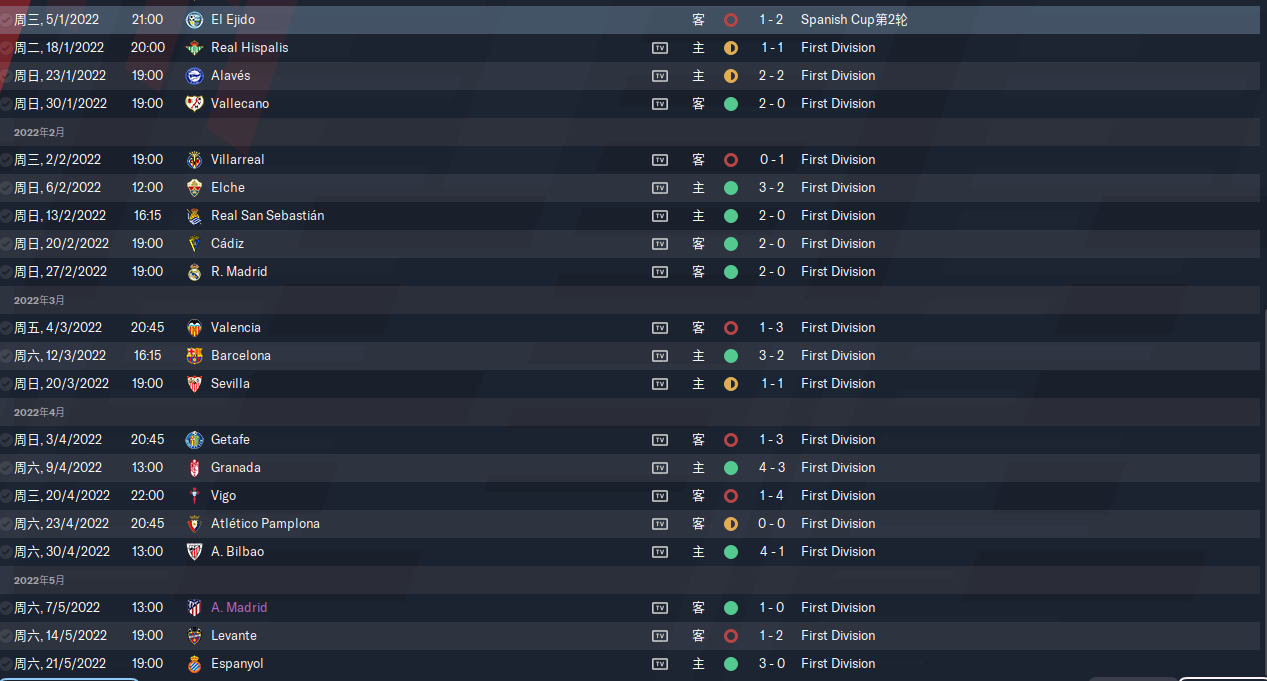 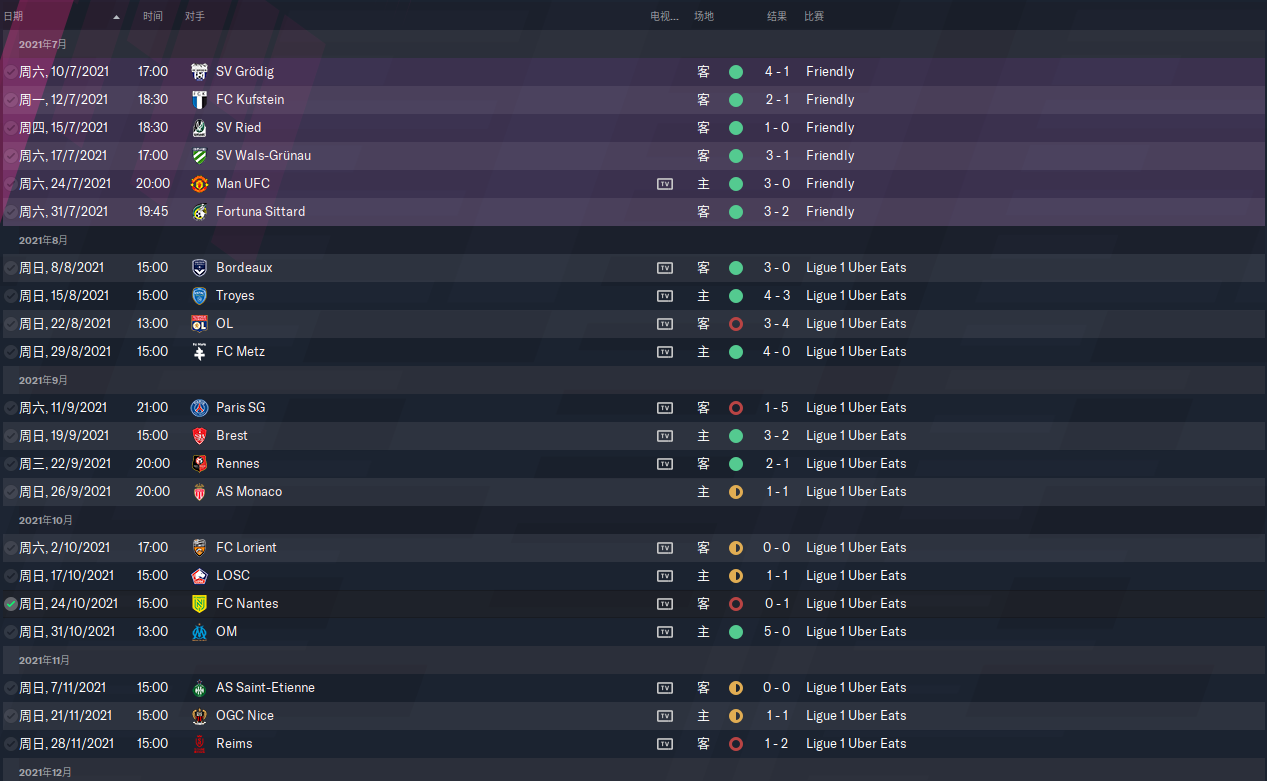 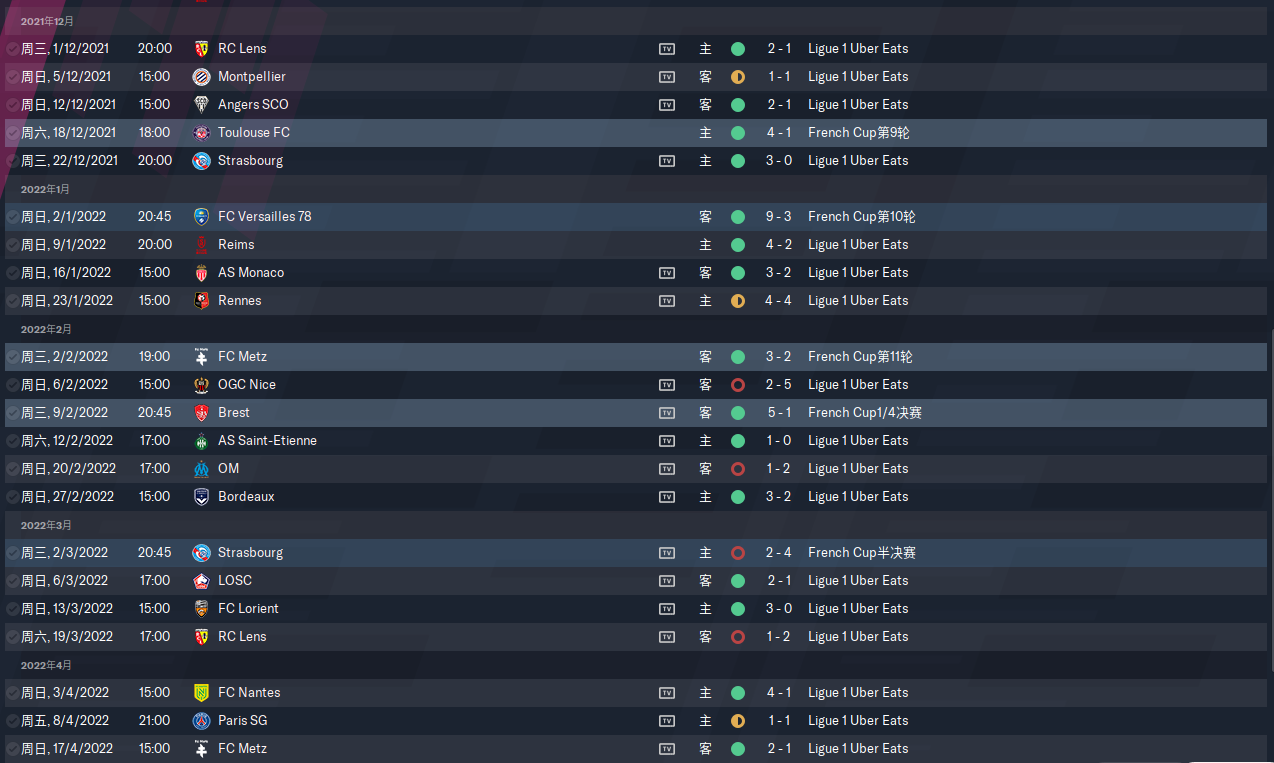