I wanted to create a viable tactic in football manager 21 with the sole purpose of scoring a lot of goals...

I have used this tactic with two teams with a lot of success, those teams are Aston villa and Grimsby Town as shown above:

With the Aston villa save I took over as manager in the 20/21 season where villa wherein the championship. Using the 424 system I got villa promoted as champions matching the record for highest point accumulated in the sky bet championship and beating the most wins in a season by 1 with 33. The following season still using the 424 tactic villa finished in 4th position qualifying for champions league with the top scorer in the league (Brenner). During the premier league season, some crazy results happened 6-0 vs Leicester City and 7-0 vs Leeds.

With the Grimsby save I was predicted to finish 13th in the table however with this tactic, I managed to smash the league winning the league with most wins and points accumulated, 34 and 112 respectively. My striker would have earned the top scorer of the league if he was signed at the start of the season rather than in January as he scored a goal every 86 minutes.

There are a few changes between the Aston villa 424 and the Grimsby tactic as the Grimsby players are not as good at dribbling, therefore, I left creative freedom blank instead of Be More Expressive. As well as this form the Grimsby save I left crosses on mixed as the striker's movement is not good enough to warrant whipped crosses that I have on the villa save. Also during the Grimsby save I kept conceding goals from my GK kicking the ball directly to the opposition's feet, therefore, I changed the distribution type to Roll It Out with solved the issue nicely.

There is one clear issue with the tactic is the aggressive nature paired with the Get Stuck In trait leads to the accumulation of a lot of bookings and bans, however, I feel like this is worth it for the results it gets on the pitch.

I have also added a near-post corner routine to this tactic to capitalise on even more chances in the game. You will have to edit this for your team but I would recommend you put your best header of the ball at the two near post positions, with the corner takers being in-swinger(right-footed taker on the left side, left-footed taker on the right side). Also, ensure you have 2 players staying back and 2 players on the edge of the box to limit counters

Players
Strikers - Main priority - Pacy strikers would be ideal with this tactic
Wingers - Strong foot needs to be the opposite of the side they are on (inverted winger)
Midfield - High Natural fitness and stamina would be useful as these players will be doing a lot of running
Central Defenders - Jumping Reach, Bravery and Heading all need to be high to capitalise on the attacking corners
Wing Backs - High Crossing and Passing to feed the Strikers
GK - Good Passing to limit errors in defence


Would love to hear Feedback 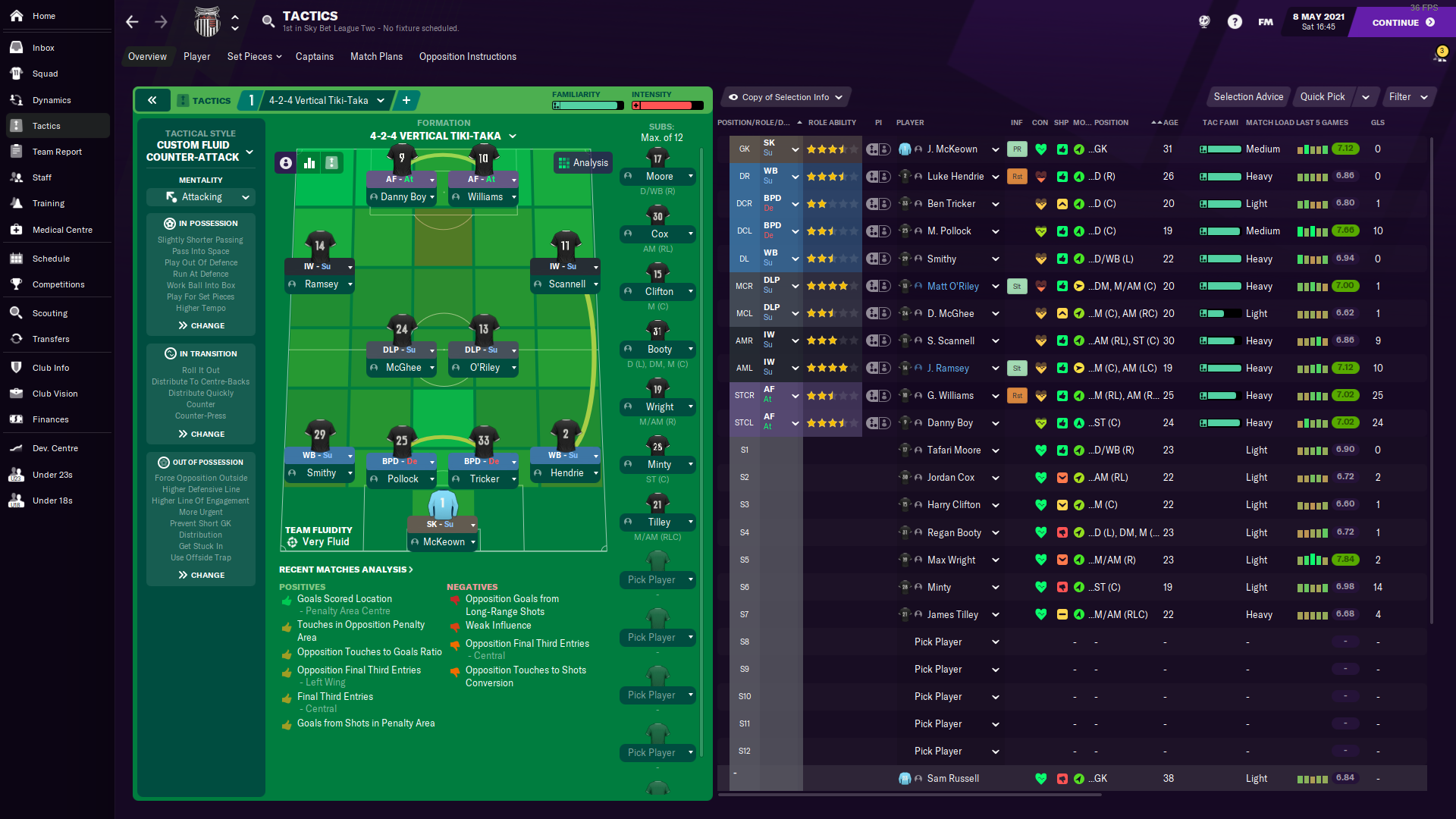 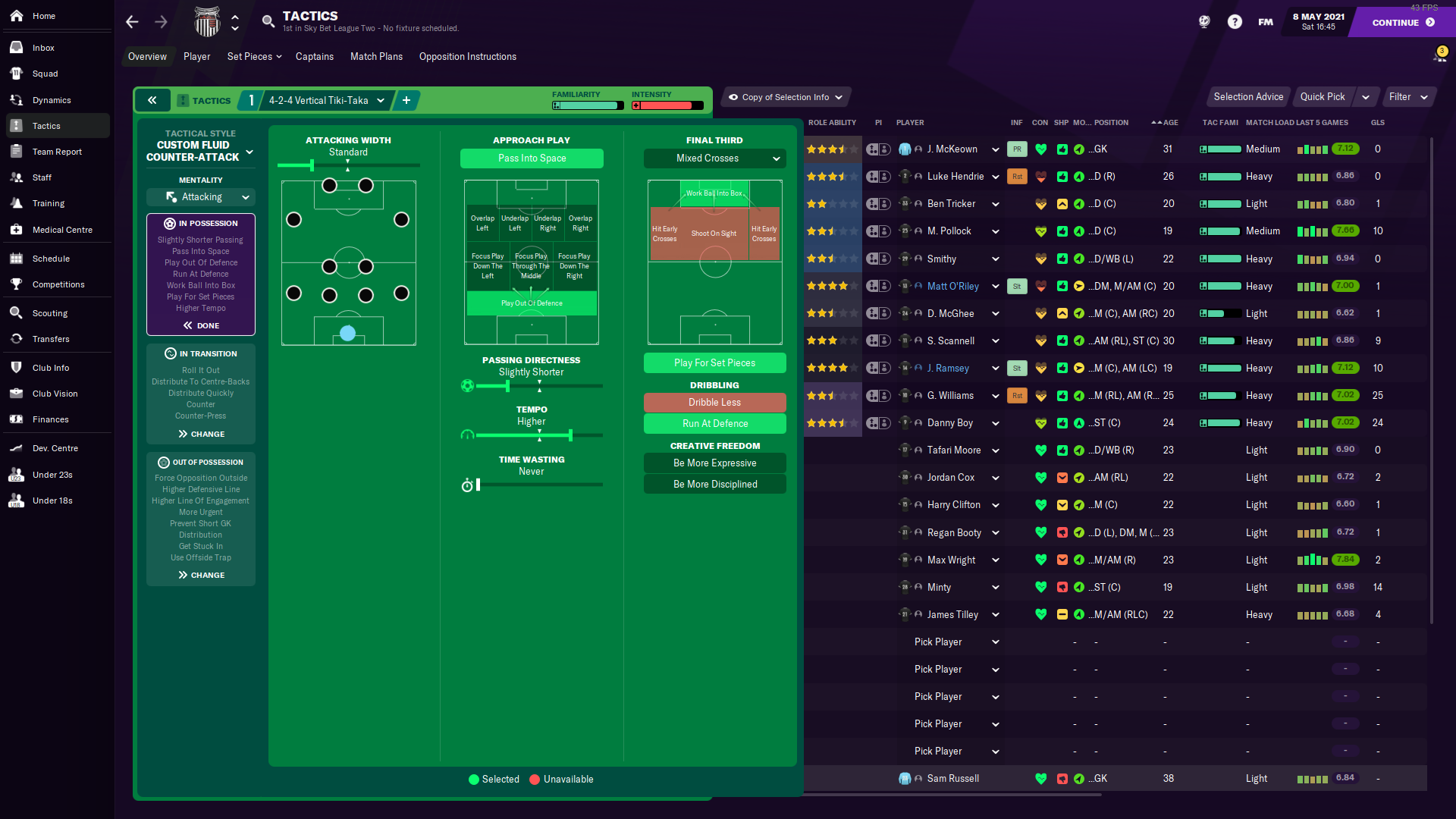 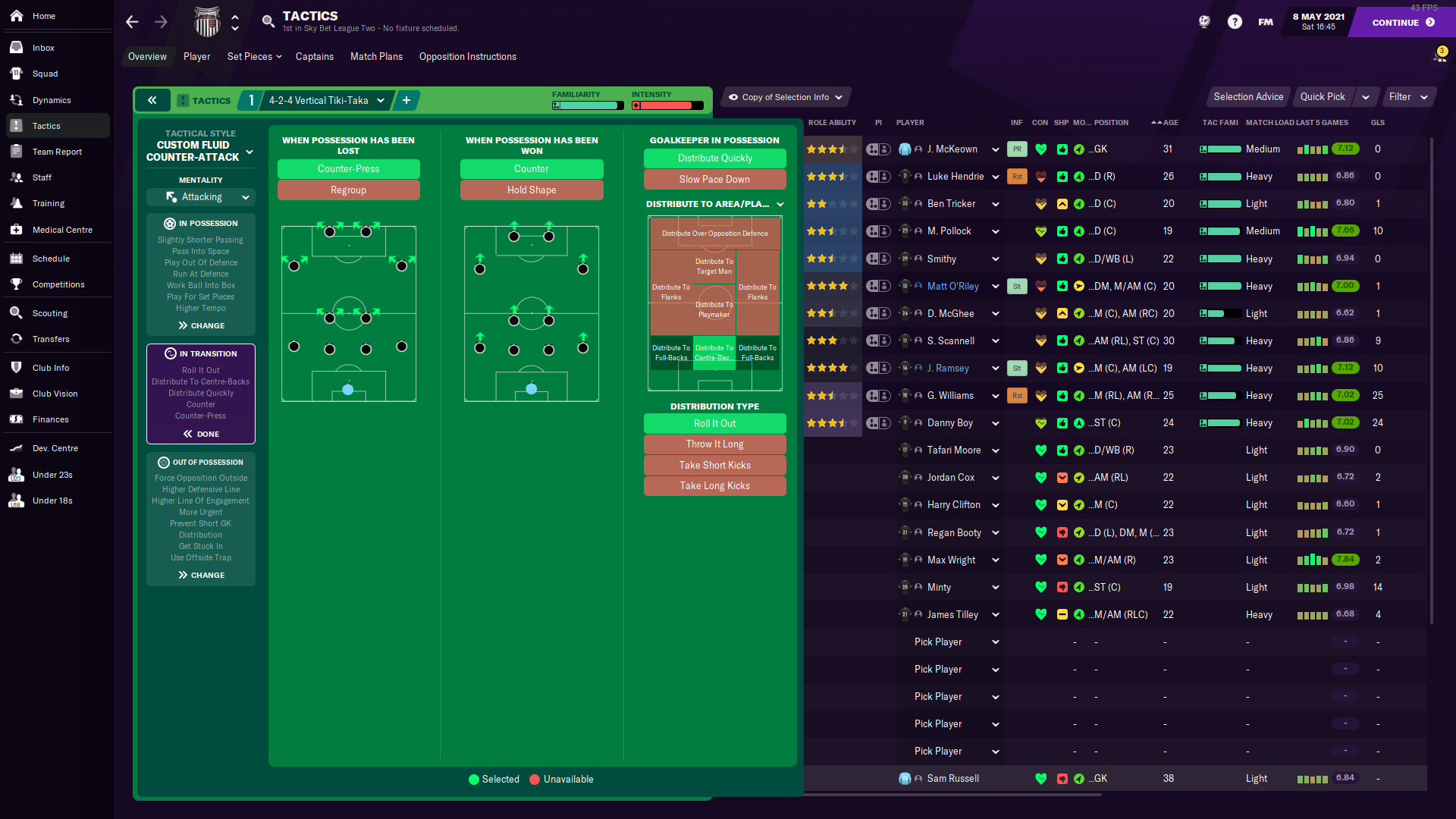 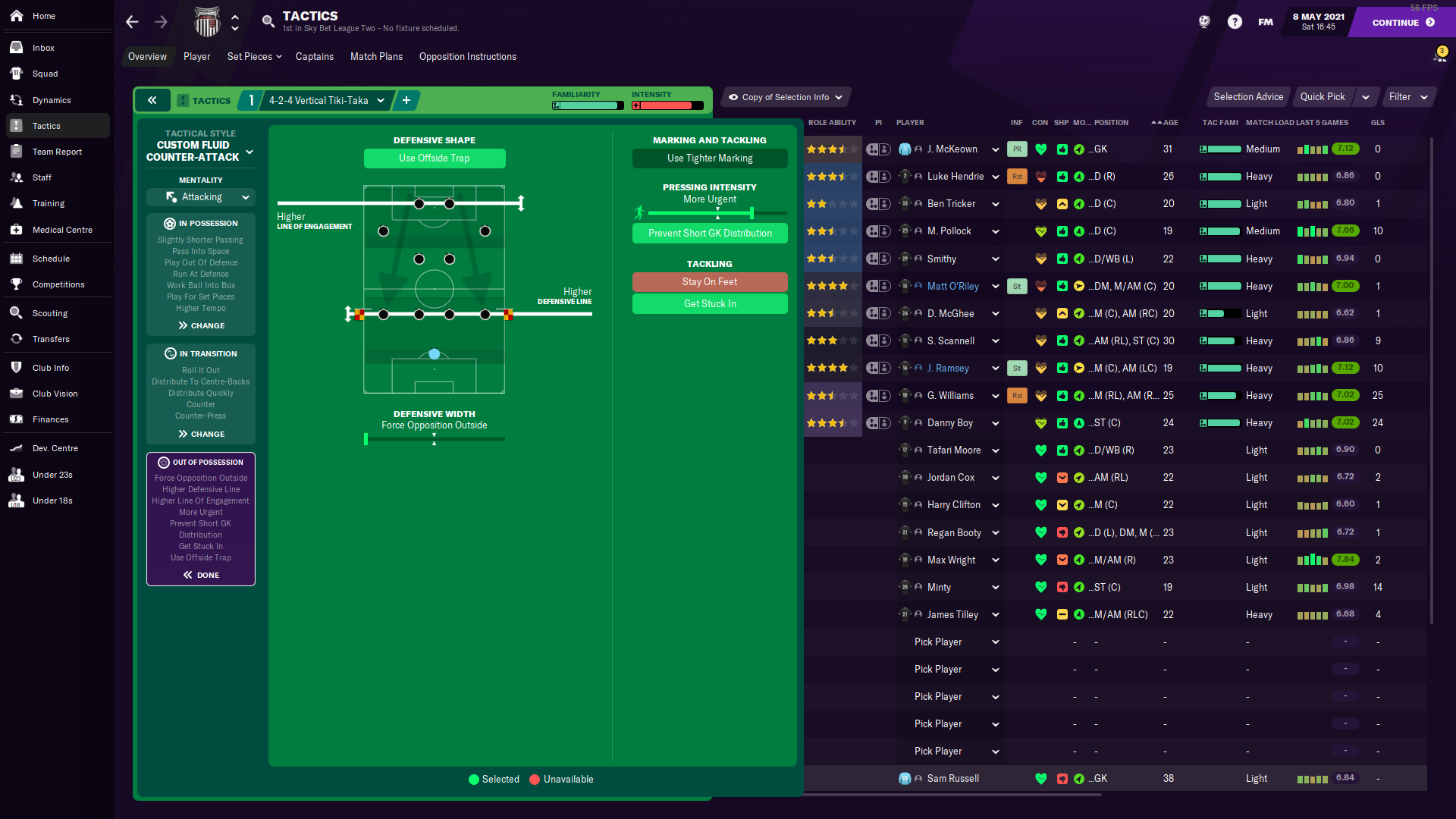 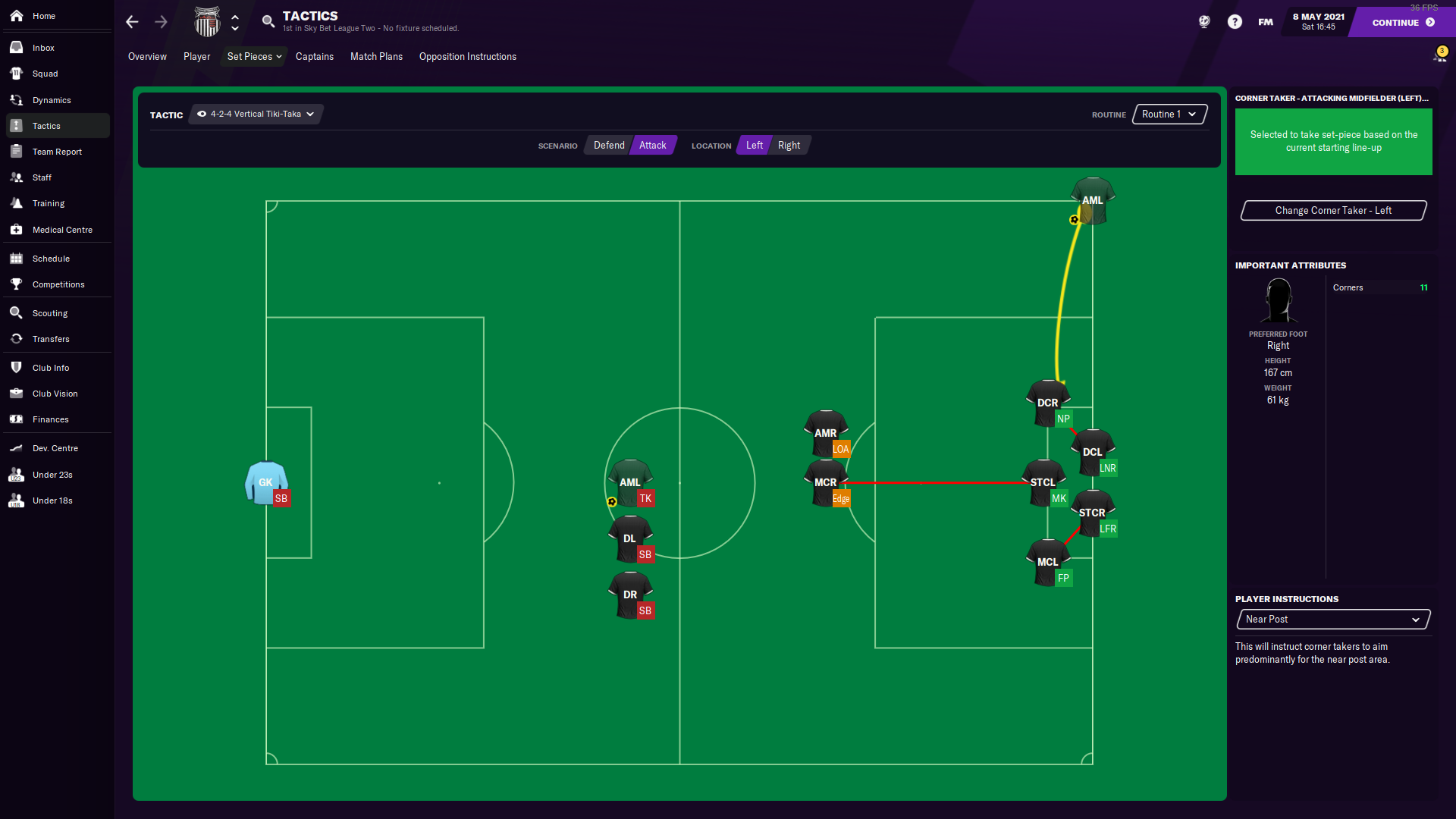 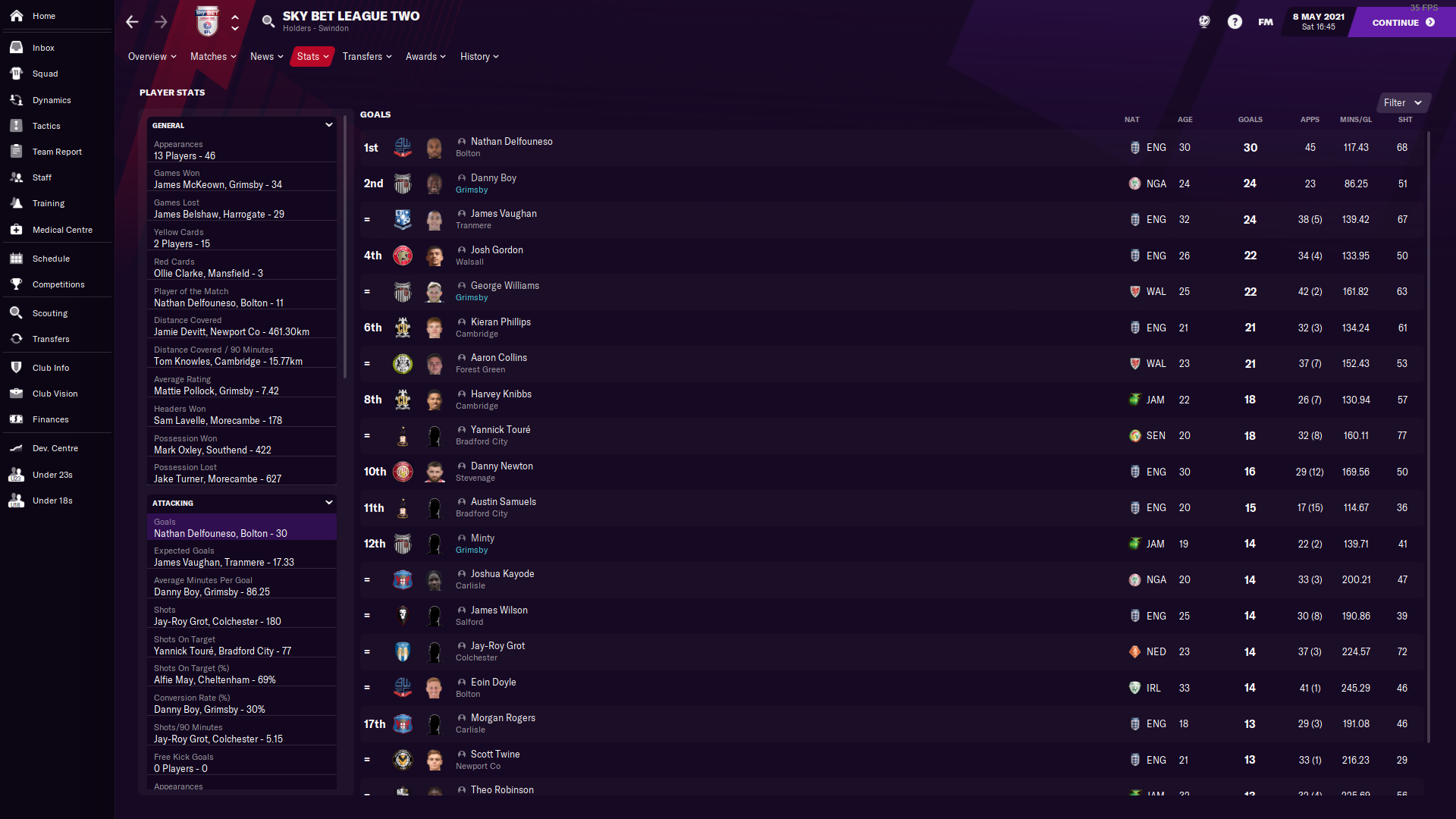 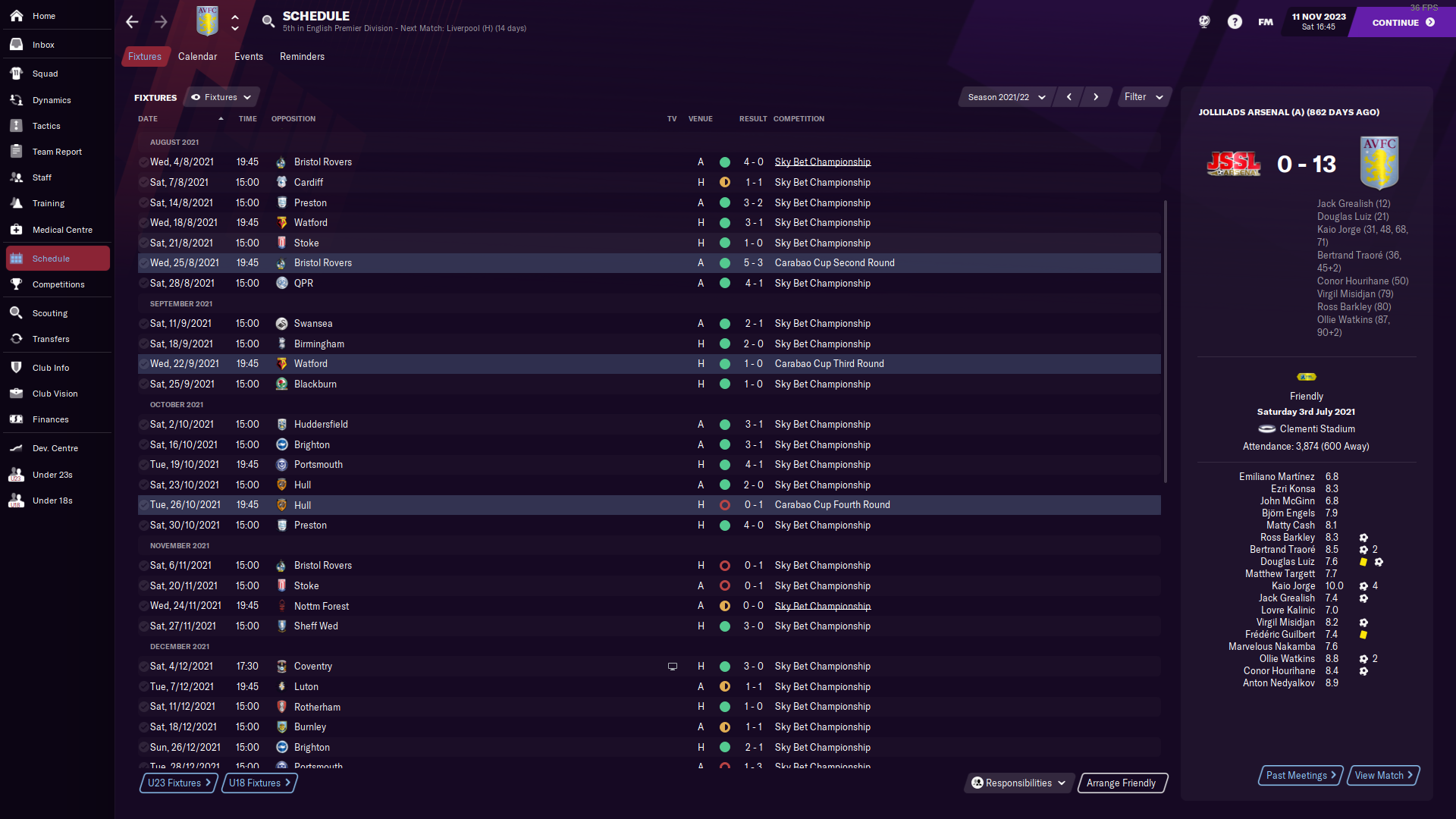 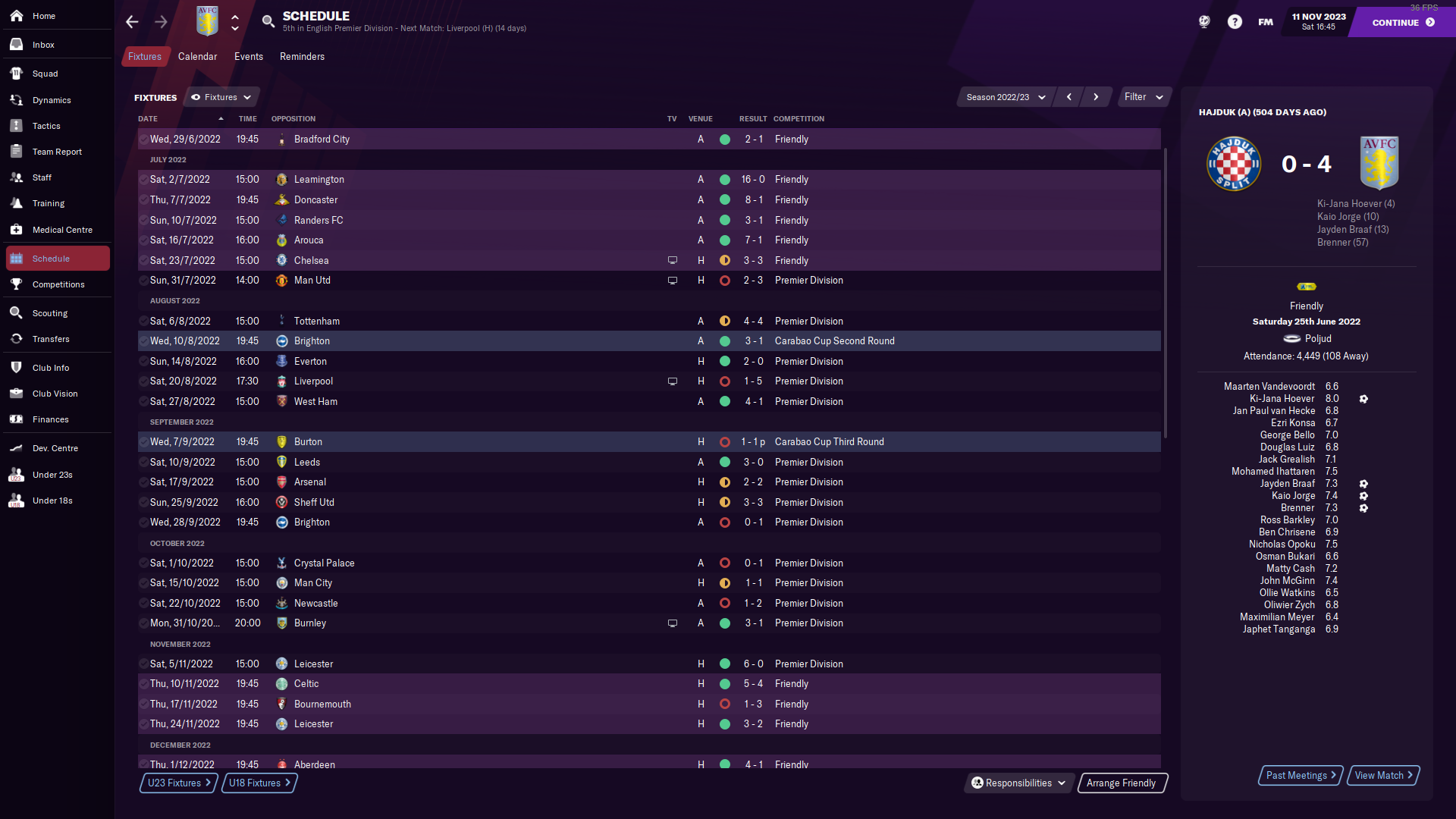 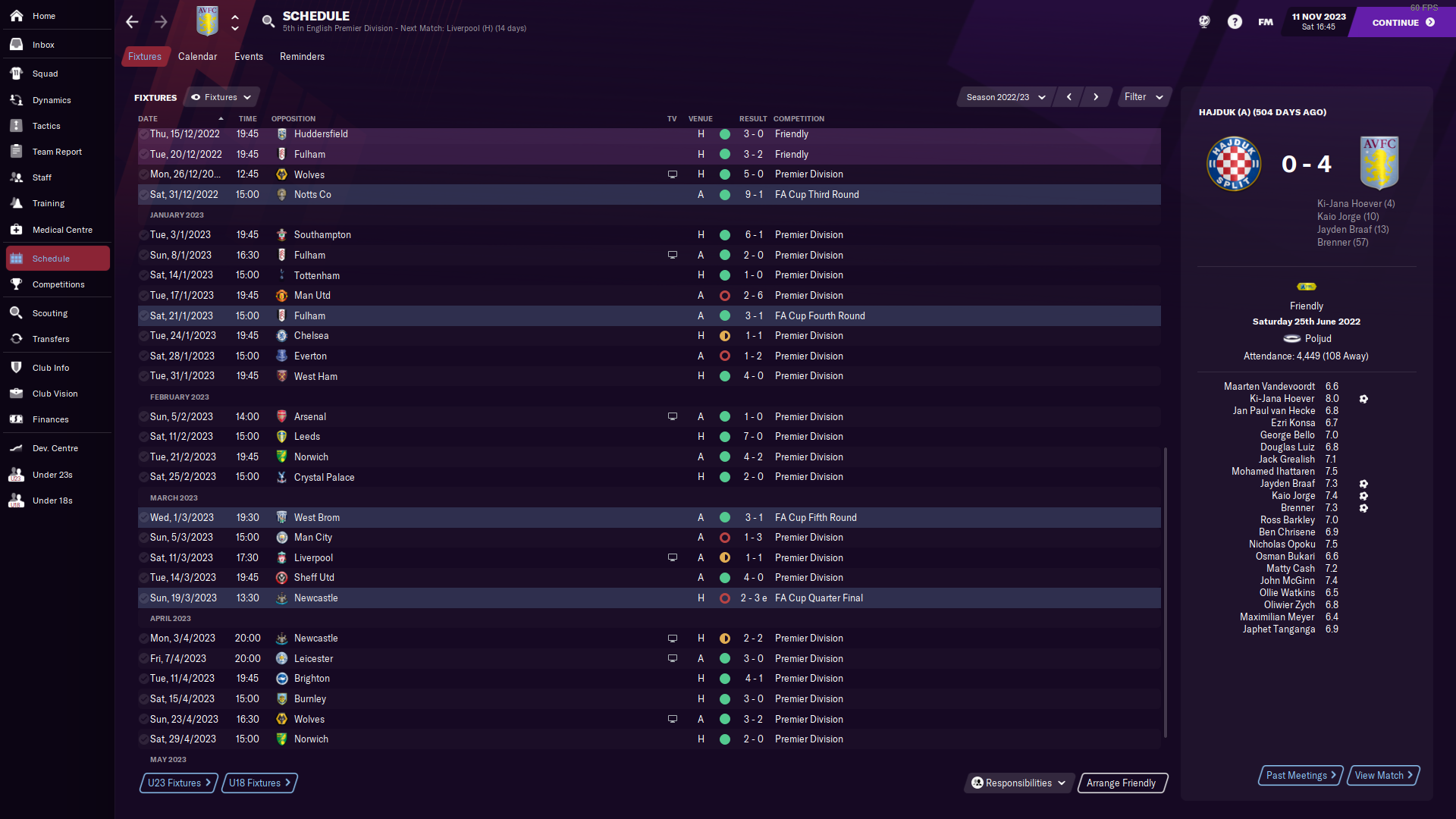 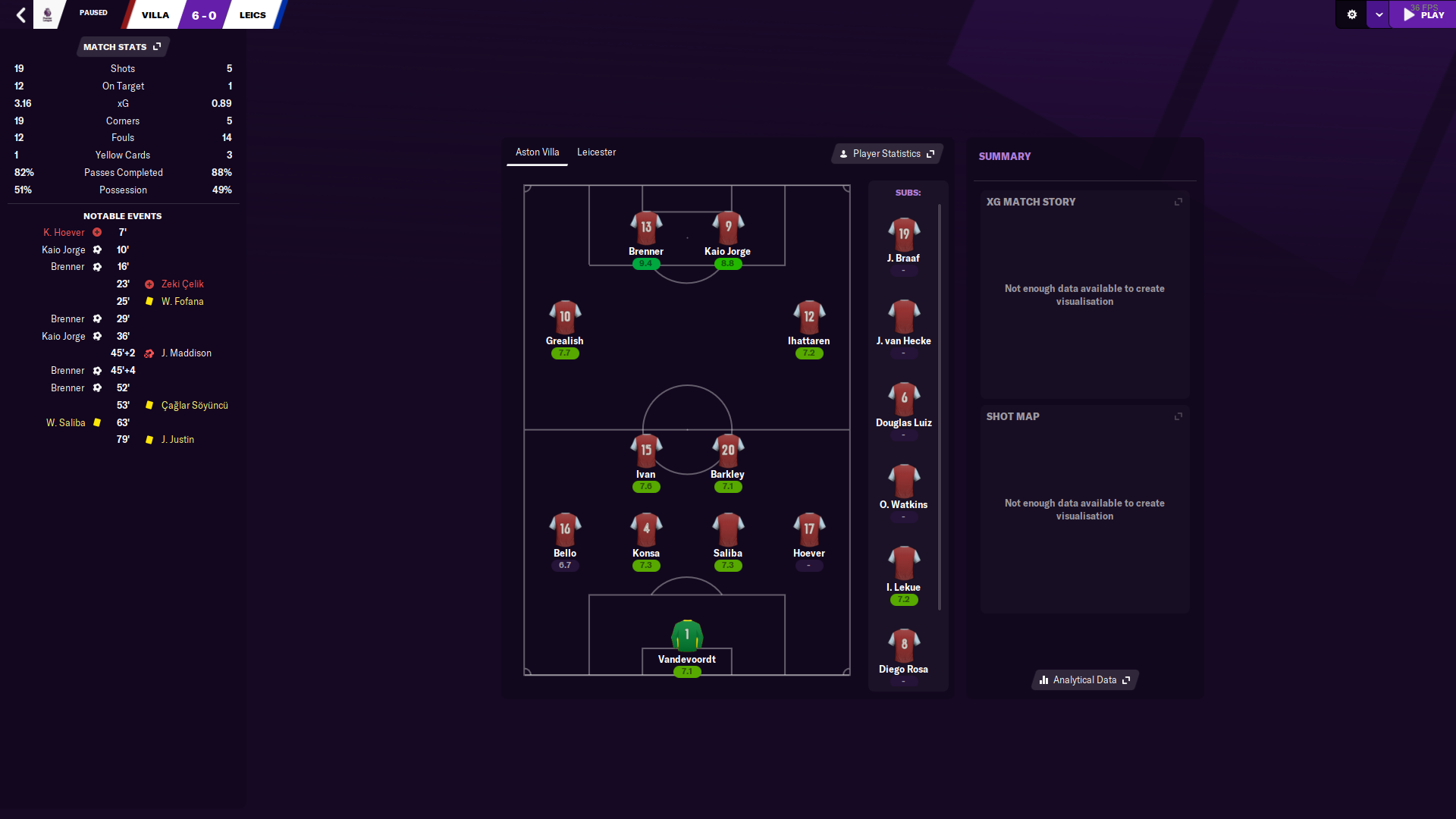