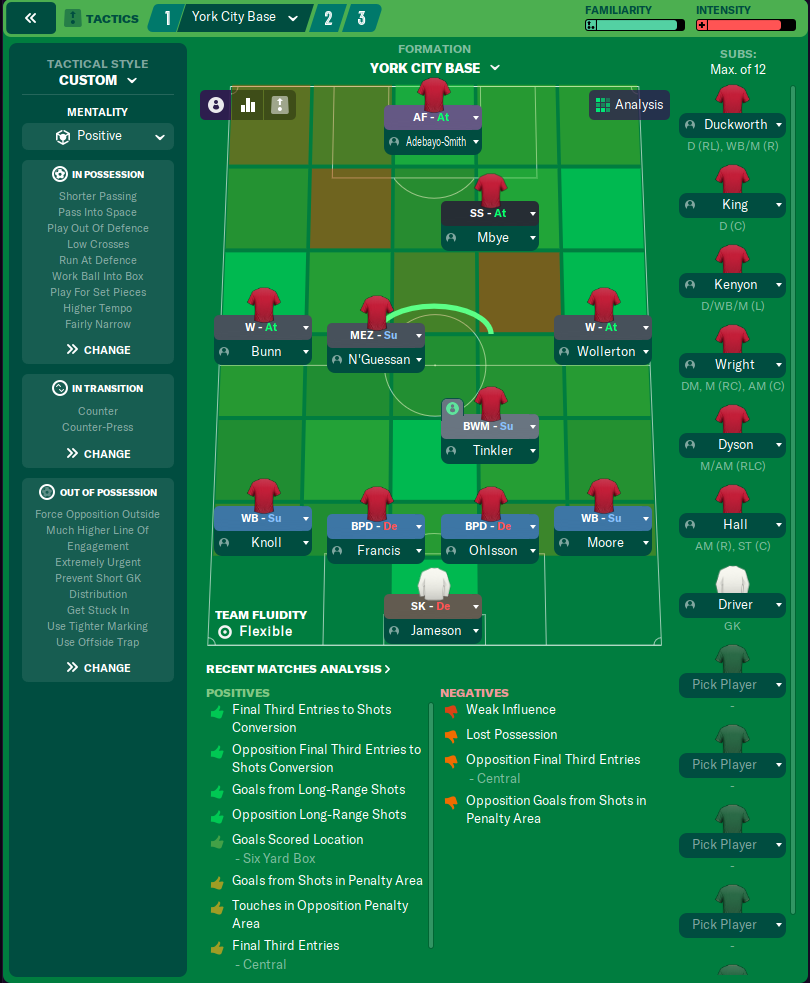 Tactic made for York City in the Vanarama North, free agent striker scored 43 goals, the dmcr assisted 42 (he also took set pieces) the corners and throw in routines were a big part, both Centre backs scored over 15 goals, one scored 26. play for set pieces meant we were the most fouled against in the league and had about 3 times the amount of penalties. regularly playing against 10 men as well.

Training: had at least one set piece routine in training each week (usually delivery or att corners)
no opposition instructions 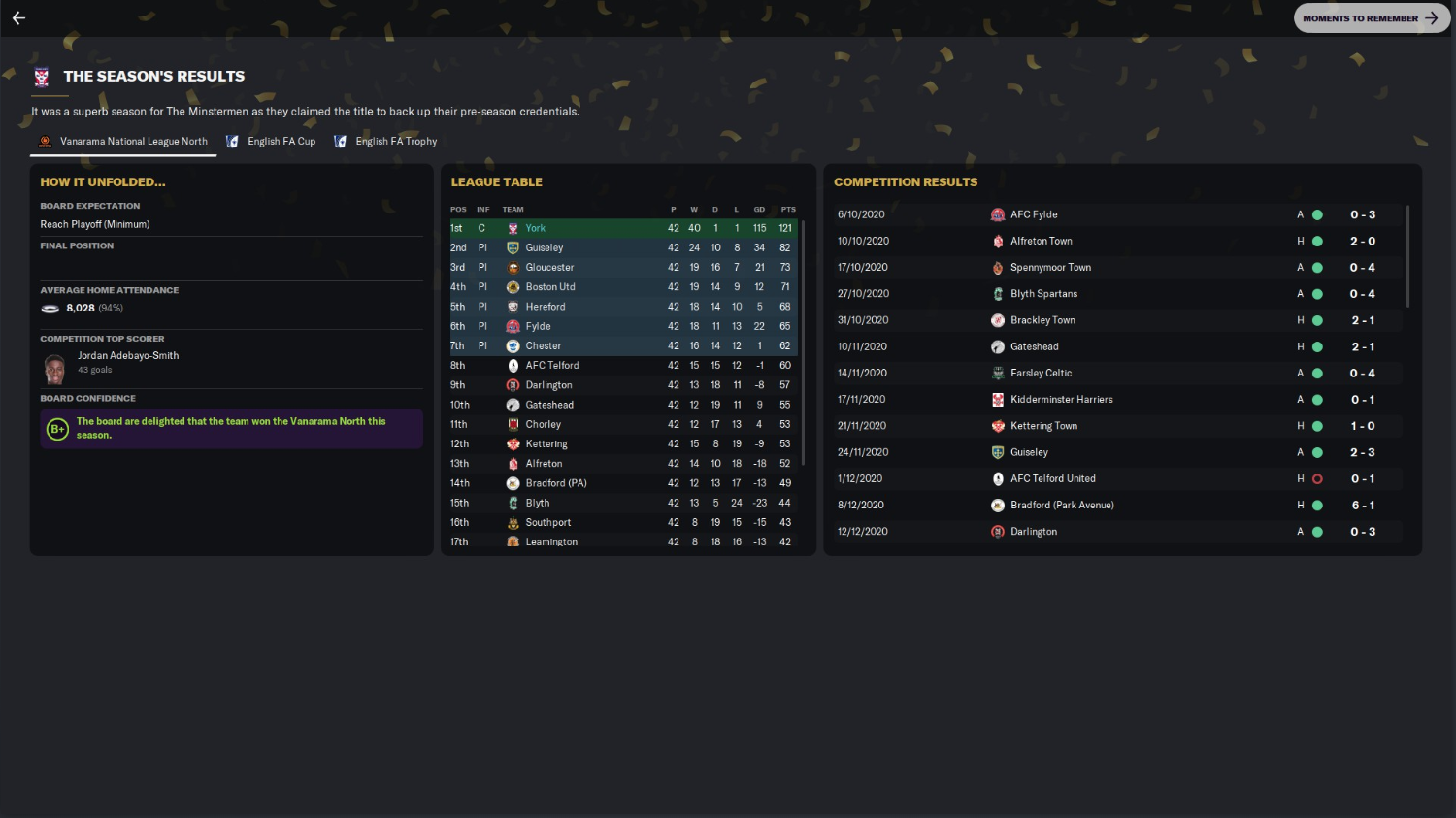 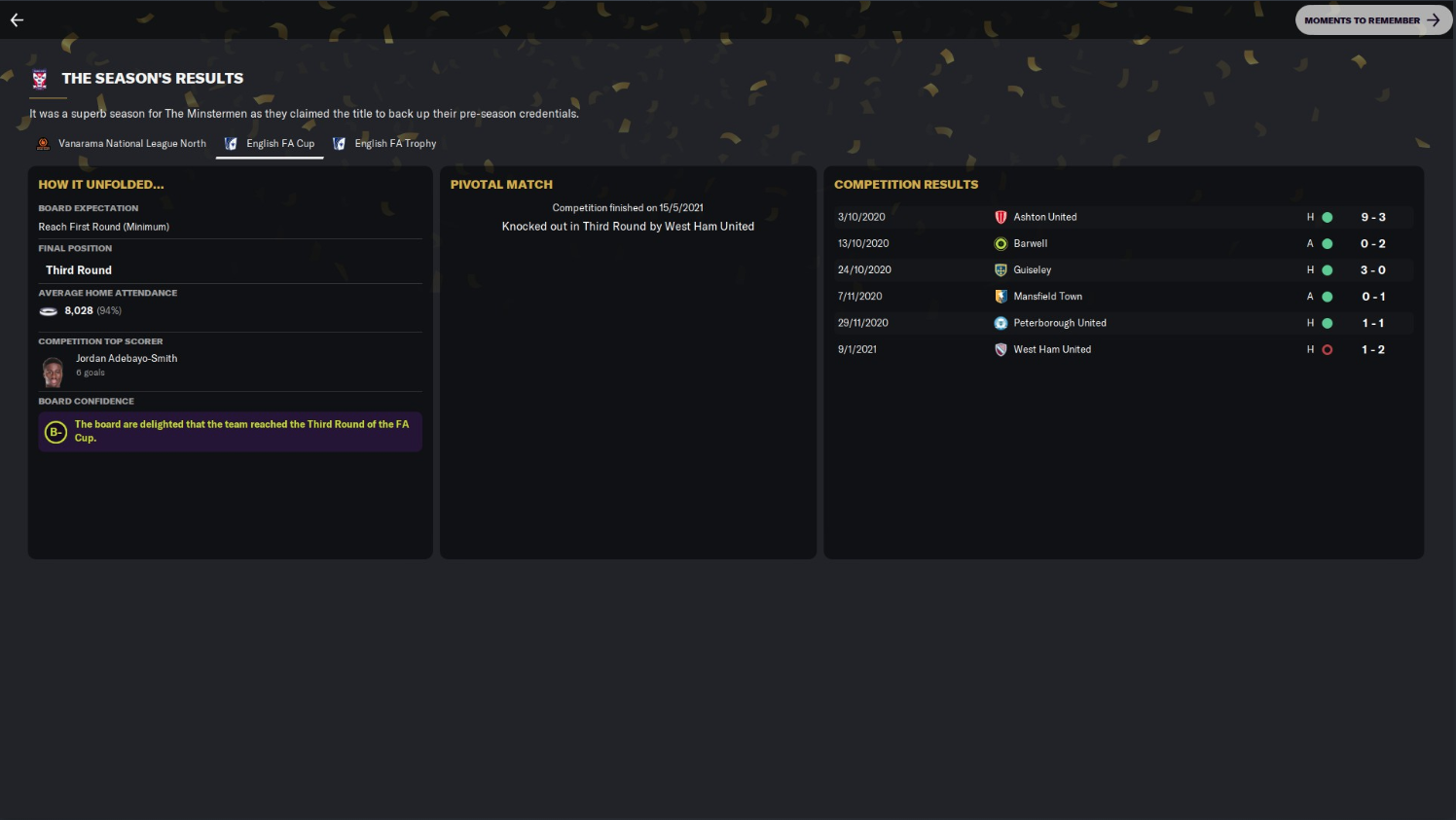 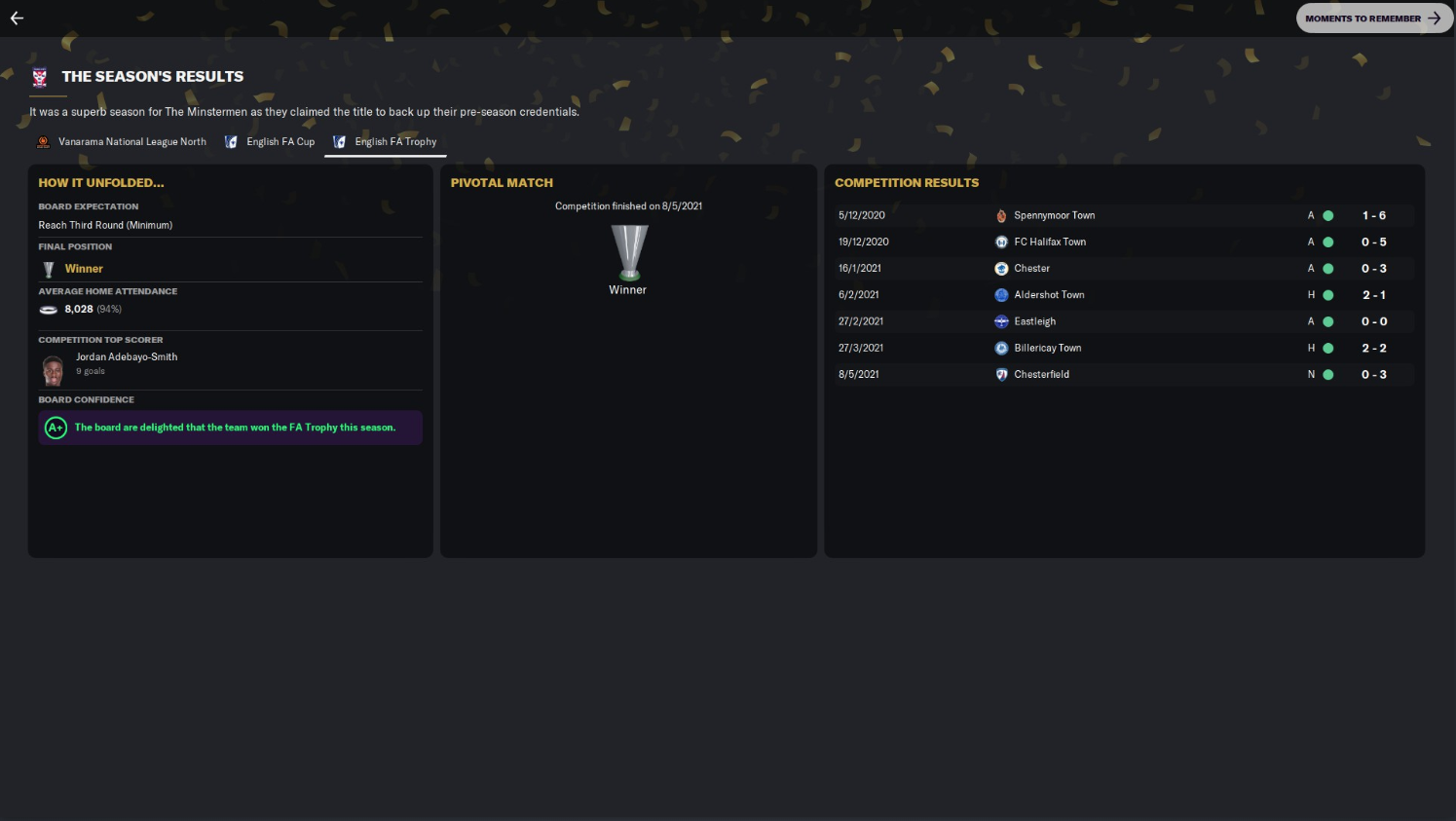 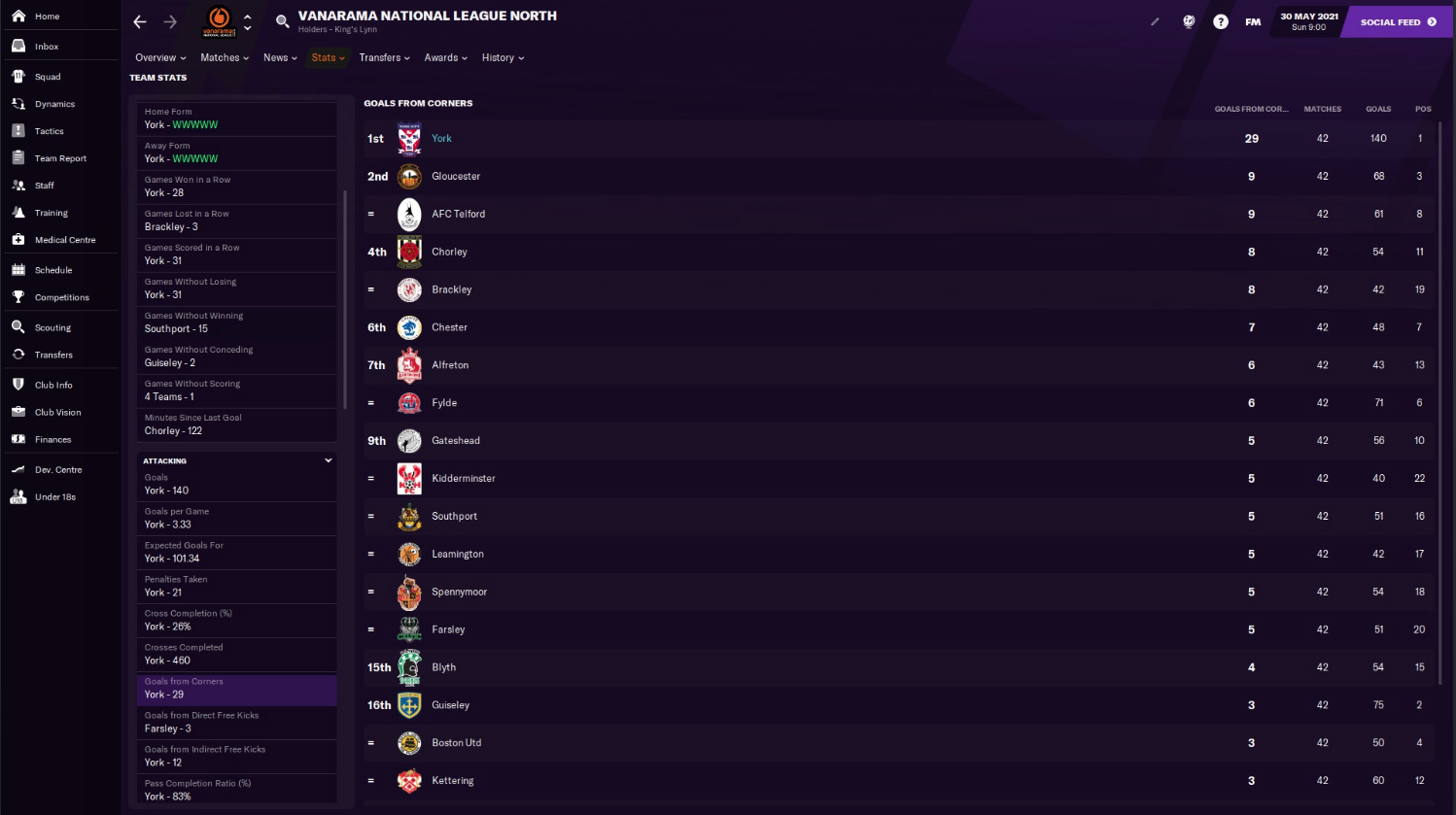 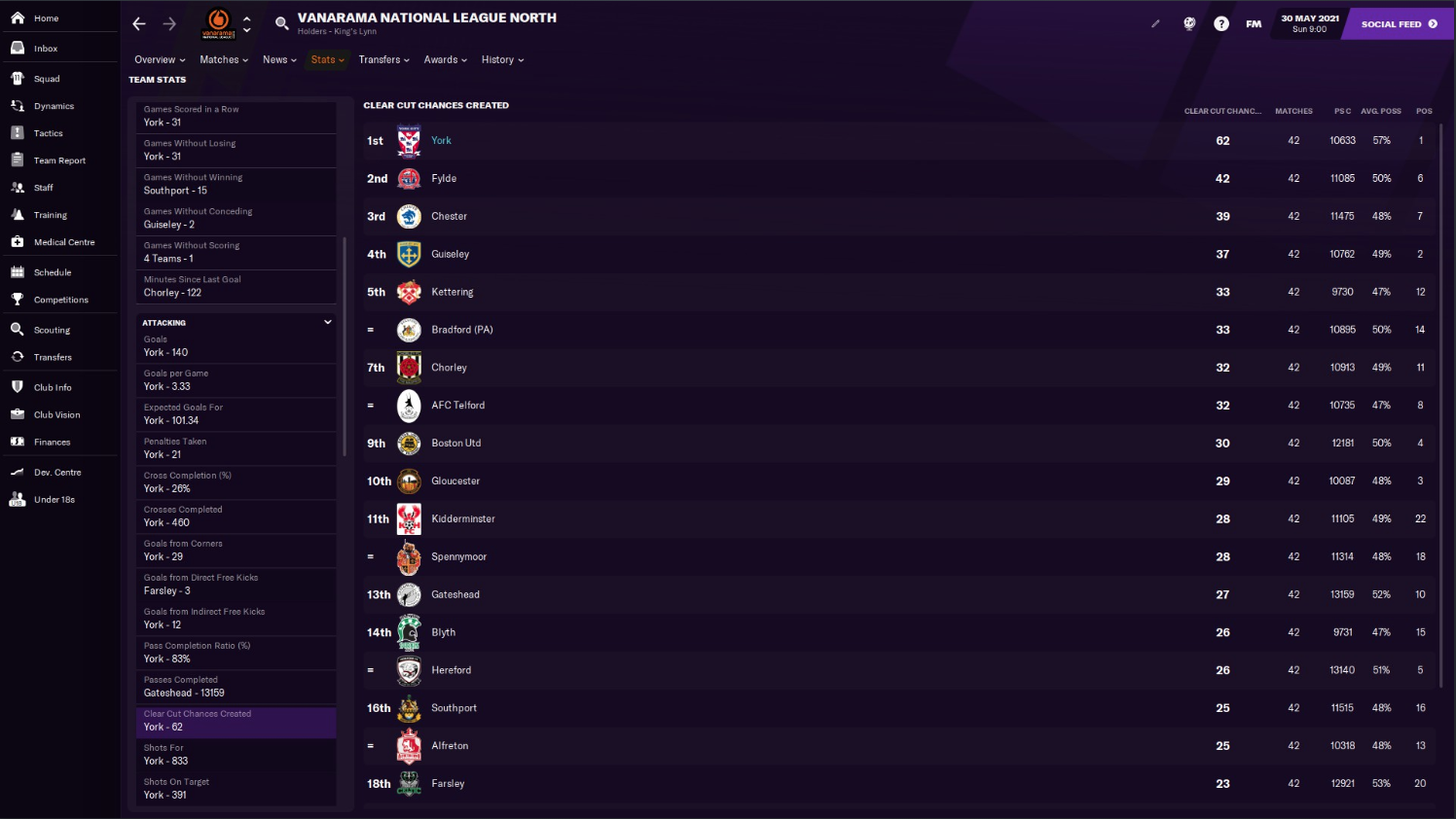 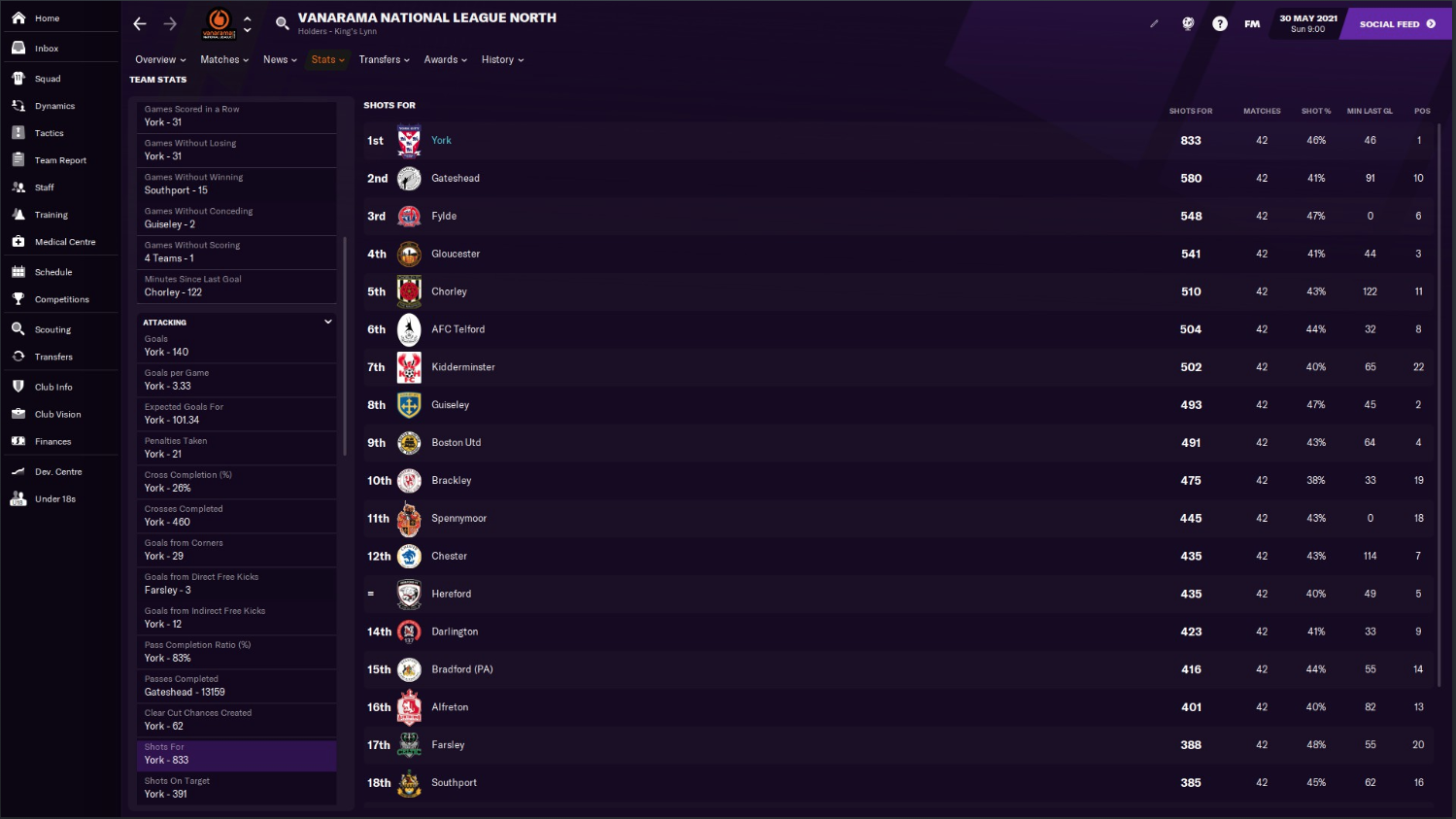 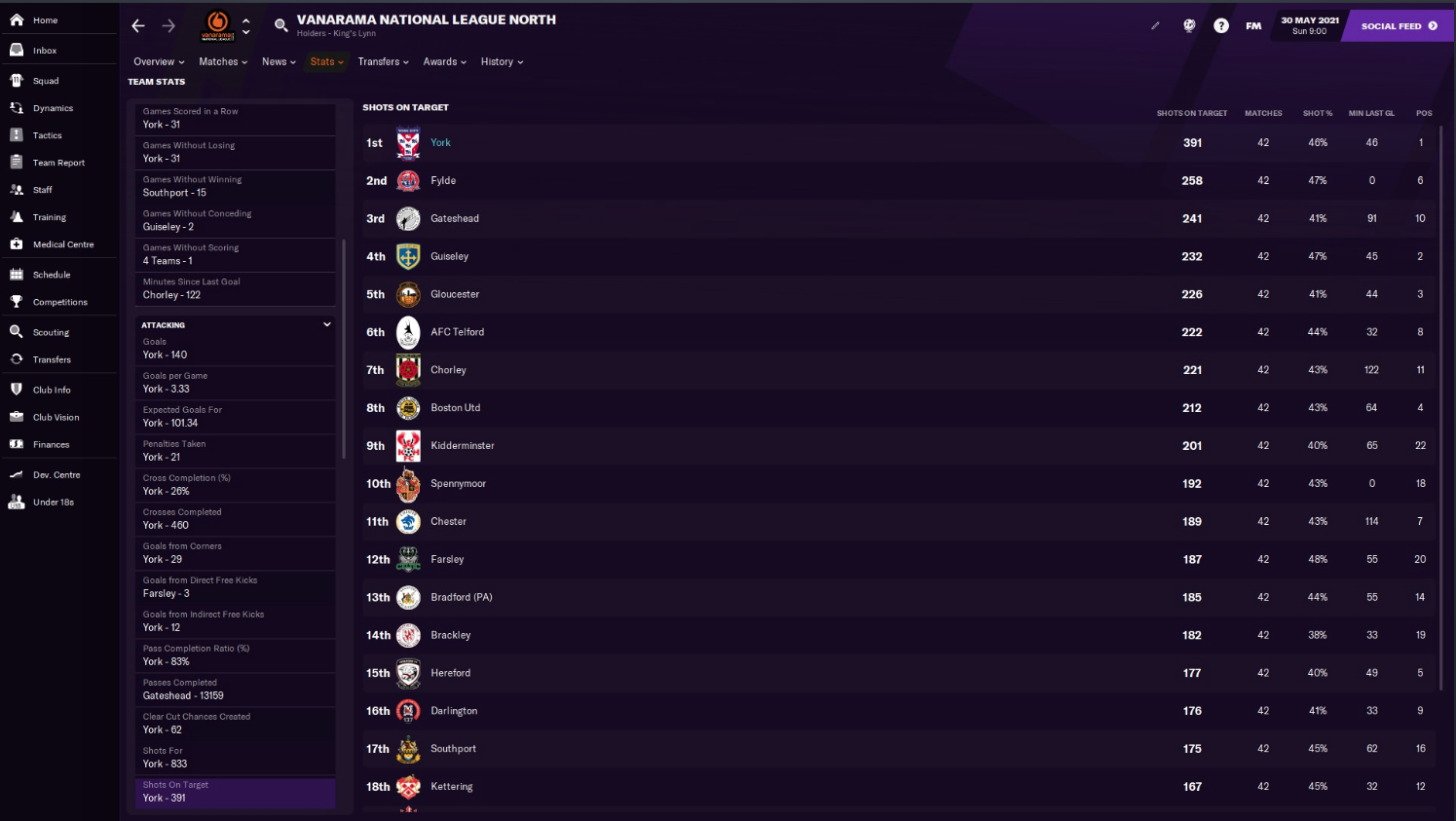 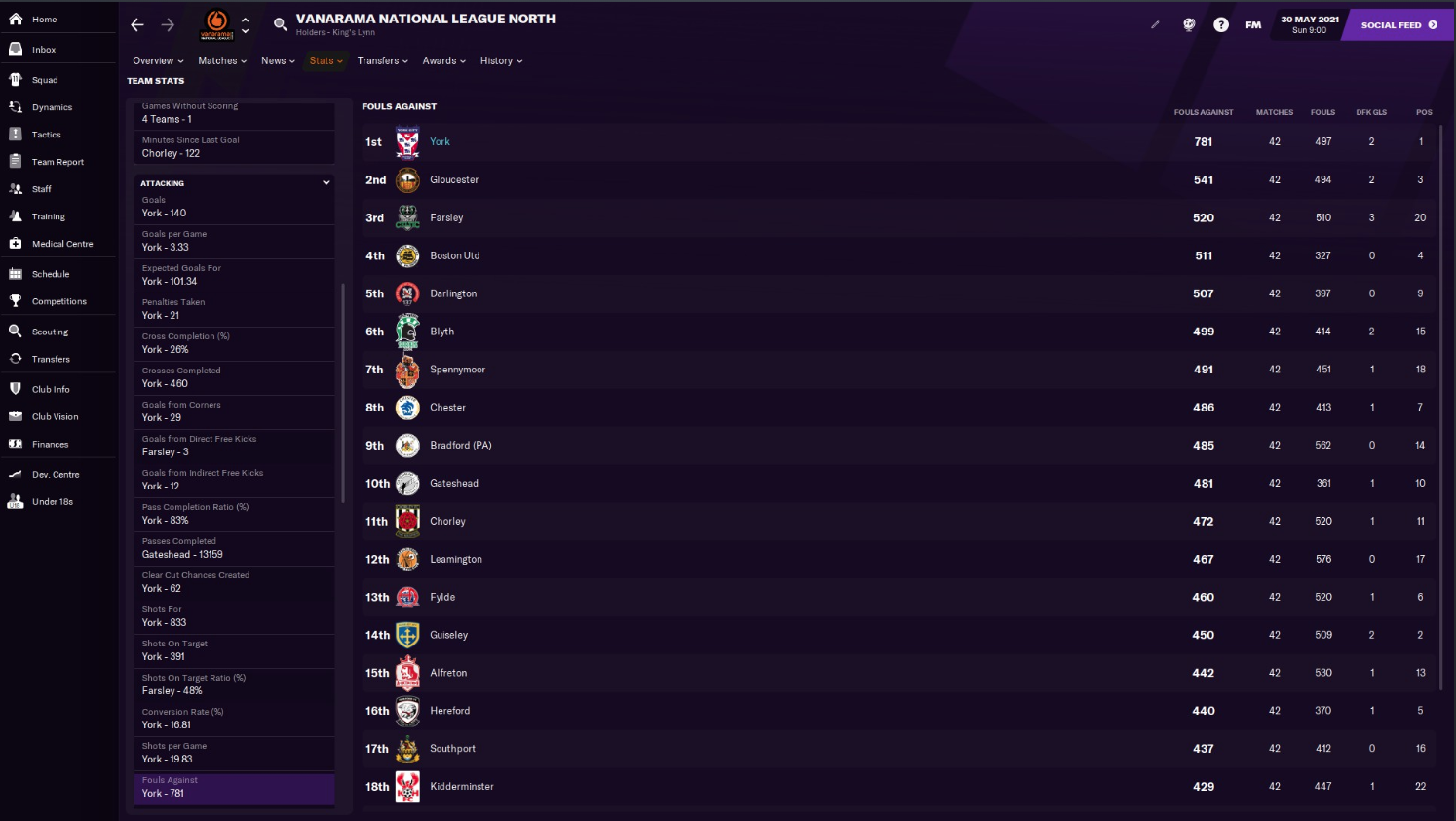 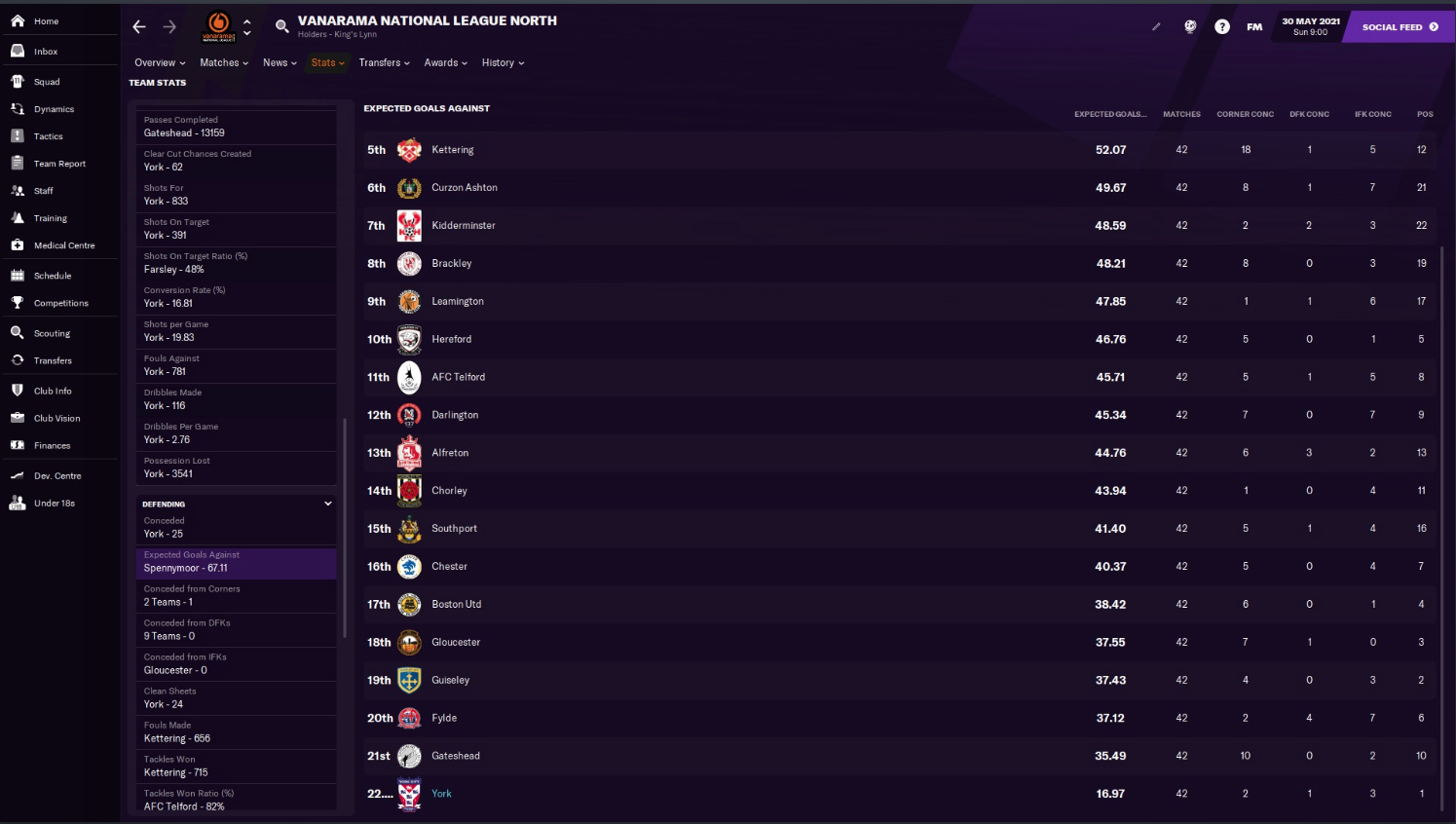 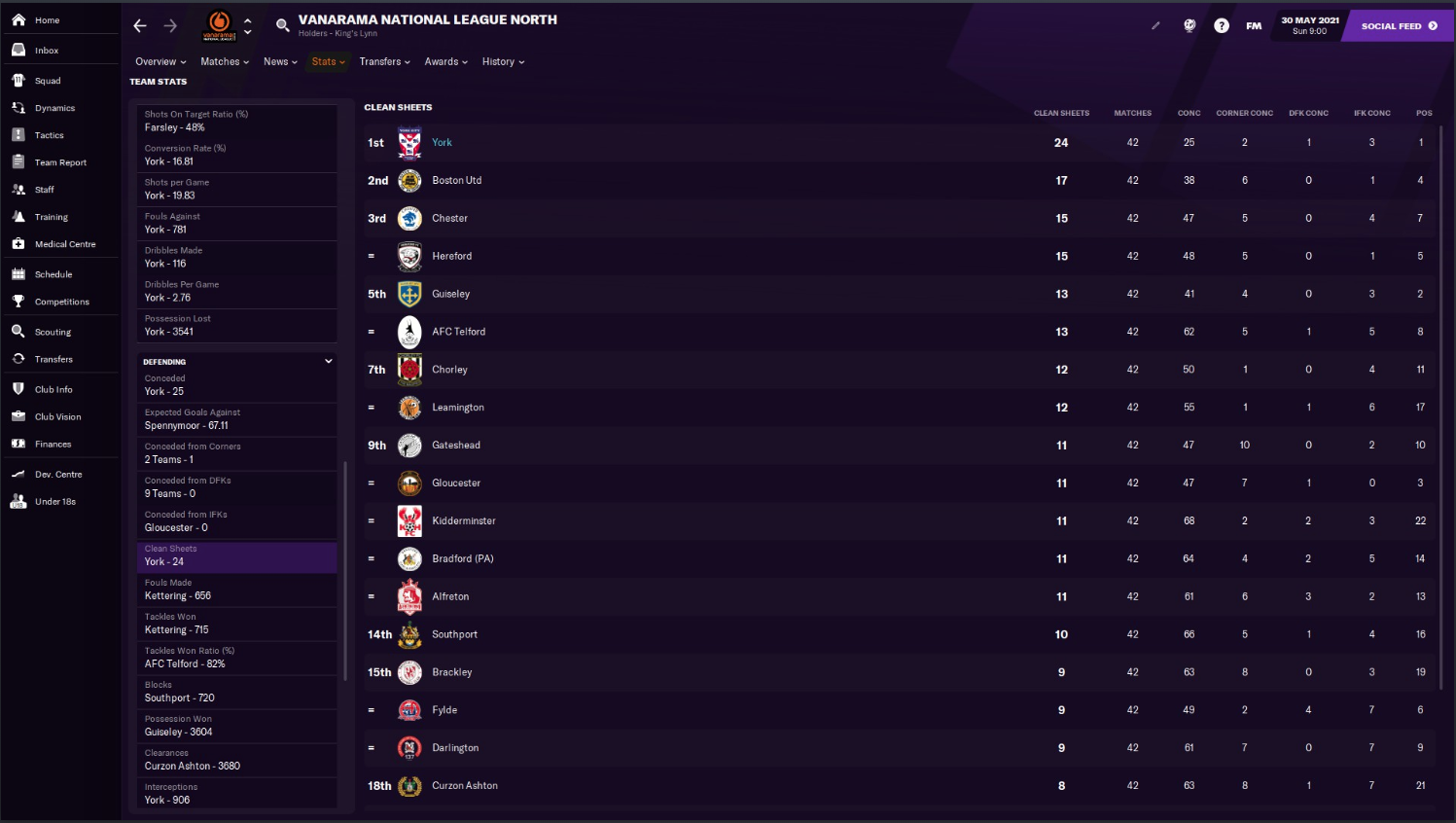